Meet and greet airport valet, 56, stole valuables worth hundreds of pounds from holidaymakers

Meet and greet airport valet, 56, who stole valuables worth hundreds of pounds from holidaymakers’ cars including an IPad is snared by police

A valet for a ‘meet-and-greet’ service at Manchester Airport who stole items from customers’ cars including cash, an iPad  and designer sunglasses has escaped jail.

Mirosla Maciag, 56, had been entrusted to park vehicles for customers due to fly out of Manchester but he secretly rifled through them for items unwittingly left behind.

His crimes were exposed following a police sting operation after travellers complained of items going missing from their vehicles when they returned to collect them after their holidays.

Officers placed £25 in cash inside an Audi car Maciag was instructed to park only to find the money gone after he parked it.

The sneak thief was searched and found to have the cash in his pocket.

His home in Heywood, near Rochdale was subsequently raided and various items including several pairs of designer sunglasses were seized.

He denied stealing items from six other cars.

The court accepted his denial after he insisted colleagues also had access to the vehicles and these thefts remain unsolved.

Maciag, originally from Poland, had been working at Manchester Airport’s Meet and Greet service when items were reported missing from customers cars between October and November last year. 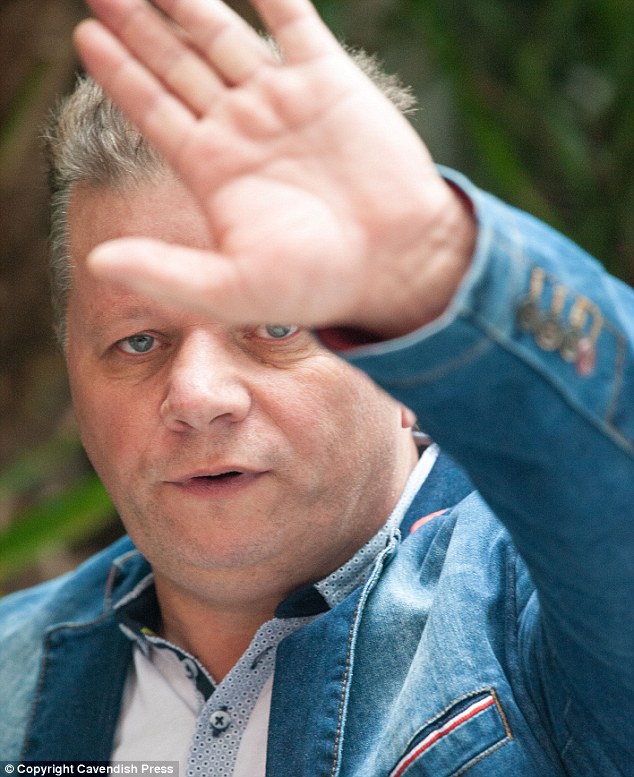 Management at the company began looking at its records and were able to find out who had access to those vehicles and Maciag’s name was said to have ‘stuck out’ in relation to the items that had gone missing.

Prosecuting, James Towey, said: ‘Cash to the value of £25 was placed into an Audi vehicle and the defendant was given that vehicle. But that cash was taken by the defendant and, after being spoken to at the airport, he was arrested and found to be in possession of that cash.

The court heard other thefts included taking an iPod valued at £200 from a BMW.

It also included theft of cash and a pair of Hugo Boss sunglasses from another car and a silver iPad to the value of £170 belonging to a doctor.

A house search was done at the defendant’s property and a number of other items were found. In relation to these victims, all the property has been recovered.

Mr Towey said: ‘I submit there is a significant degree of culpability – these offences were committed by a man with a high degree of trust.’

In a statement, Lee Lane, a manager at Manchester Airport Meet and Greet service said: ‘These types of incidents have a negative impact on our business and affect our reputation. Customers will use the Meet and Greet service expecting to get a great service. Our staff are in a position of trust and are expected to be professional at all times.’

Maciag was sentenced to 18 months jail suspended for two years and was also ordered to complete 200 hours of unpaid work.

He was also ordered to pay £200 in costs and surcharges. 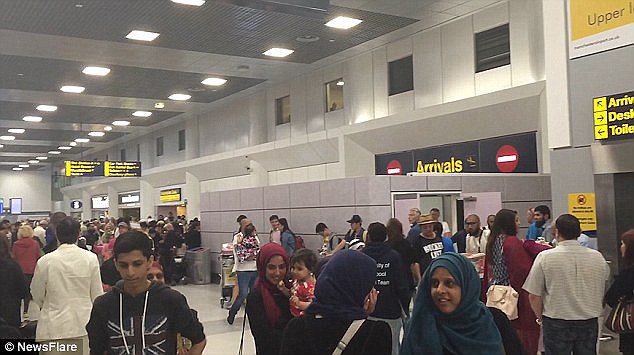 In mitigation defence lawyer Miss Alia Khokhar, said: ‘He fully accepts that what he did was unacceptable and he broke the trust expected by his customers and employer. He has expressed regret with what he has done.

‘At the time of the offence, he was in a relationship with his now ex-partner. He says that he was finding it very difficult to make ends meet and his partner at the time was making financial demands from him that he couldn’t meet.

‘Although they were both working, he said that she was putting away her entire wage into her savings account and his wage was used to pay for their living – such as rent. This left him with hardly any money left over.’

The lawyer said many of the sunglasses seized from Maciag’s home were bought legitimately on eBay but since his arrest he had split up with his partner and she had changed all of the passwords to their account. 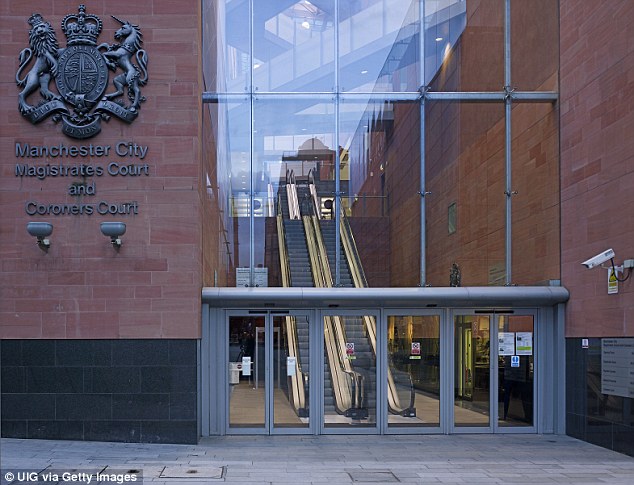 Miss Khokhar added: ‘He now works for Rolls Royce as a driver three days a week and earns around £1,100 a month. He tells me that he sends money back to his elderly mother in Poland and this comes out of his wage.

‘This is the first and last time he hopes to appear before this court. He has been very stressed out and fearful of the consequences of appearing at this court today.’

Sentencing, chair of the magistrates Andrew Jeffay said: ‘Compensation is not necessary as these items have been returned, but you will forfeit all the items that are believed to have been stolen over that period and that does include the sunglasses.’

The case comes amid reports of other valets from airport meet-and-greet companies stealing from cars entrusted to them, crashing their vehicles or racing in them at almost twice the speed limit.

The reports have sparked calls for greater regulation on companies offering the service.