AN actress was charged with killing her uncle the day after she finished filming a horror movie that mirrored the real-life slaying.

Aisling ‘Tucker ‘Moore Reed, 30, was arrested in August 2018 after she wrapped her scenes for indie film ‘From the Dark’. 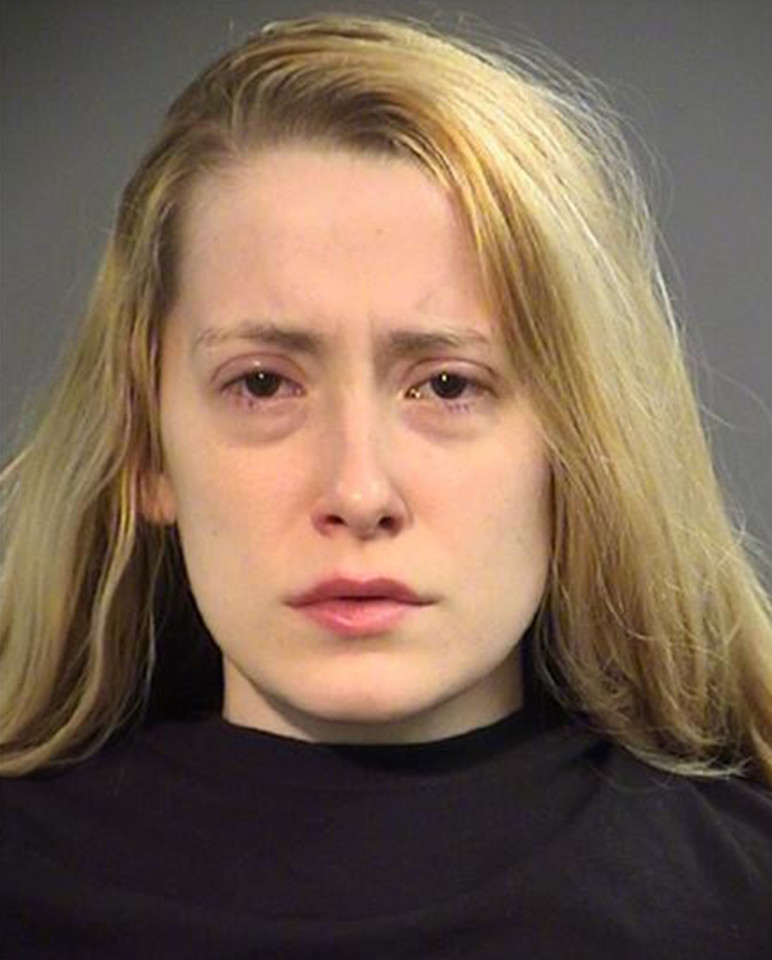 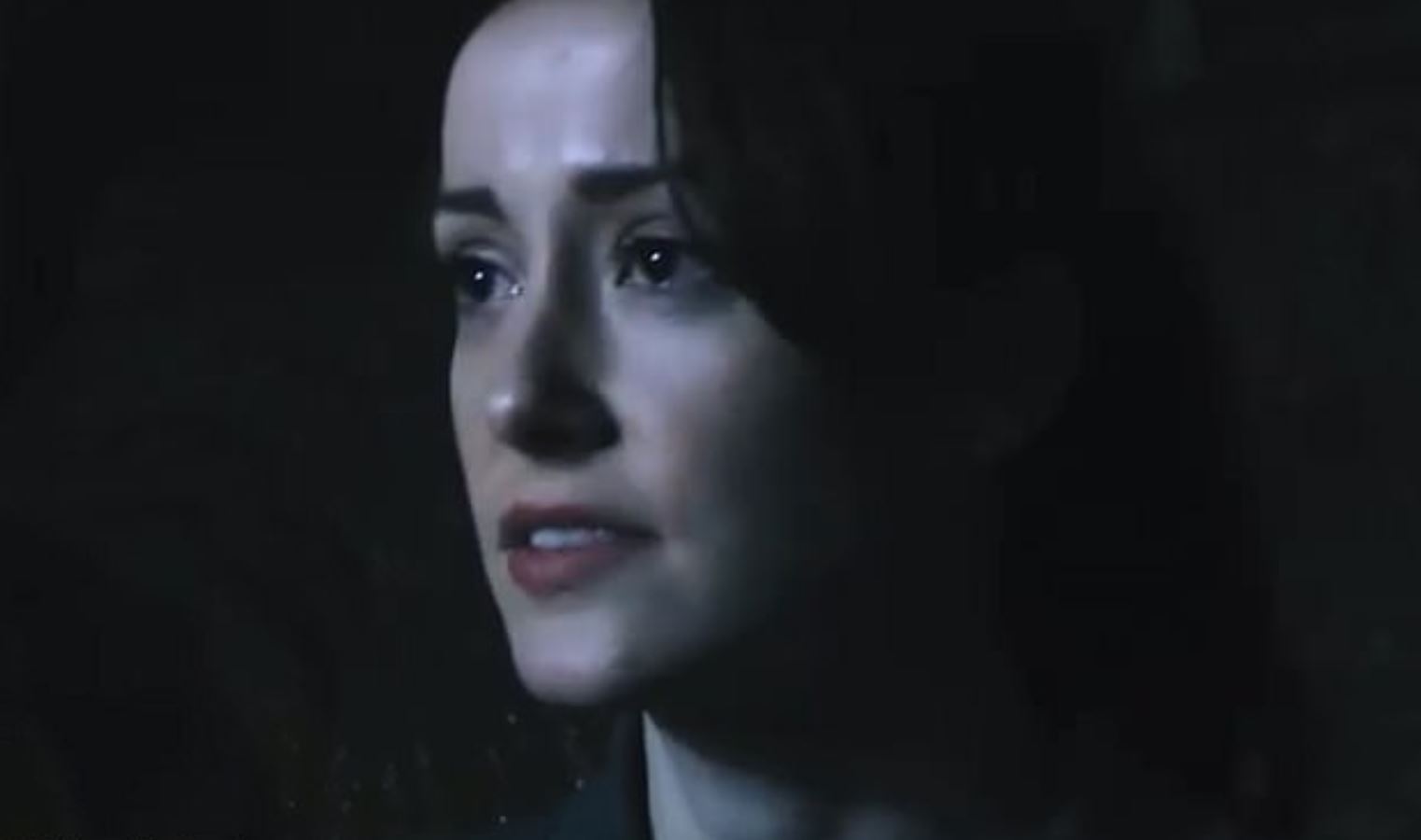 The film is understood to contain a scene in which Reed’s character carries out a shooting that has chilling similarities to the real-life killing.

Producers say they had no idea the actress, who used the pseudonym 'Wyn Reed', was on bail for the fatal shooting when she auditioned.

Reed filmed the moment she shot and killed her uncle, Shane Moore, in July 2016 at their family home in Oregon, US, authorities say.

She was first arrested after the deadly shooting on suspicion of first- and second-degree manslaughter and posted bail in August 2016.

Reed remained out on bail until she was indicted again in August 2018 on those same charges, as well as murder, and booked into the county jail without bail.

She has pleaded not guilty to these charges. 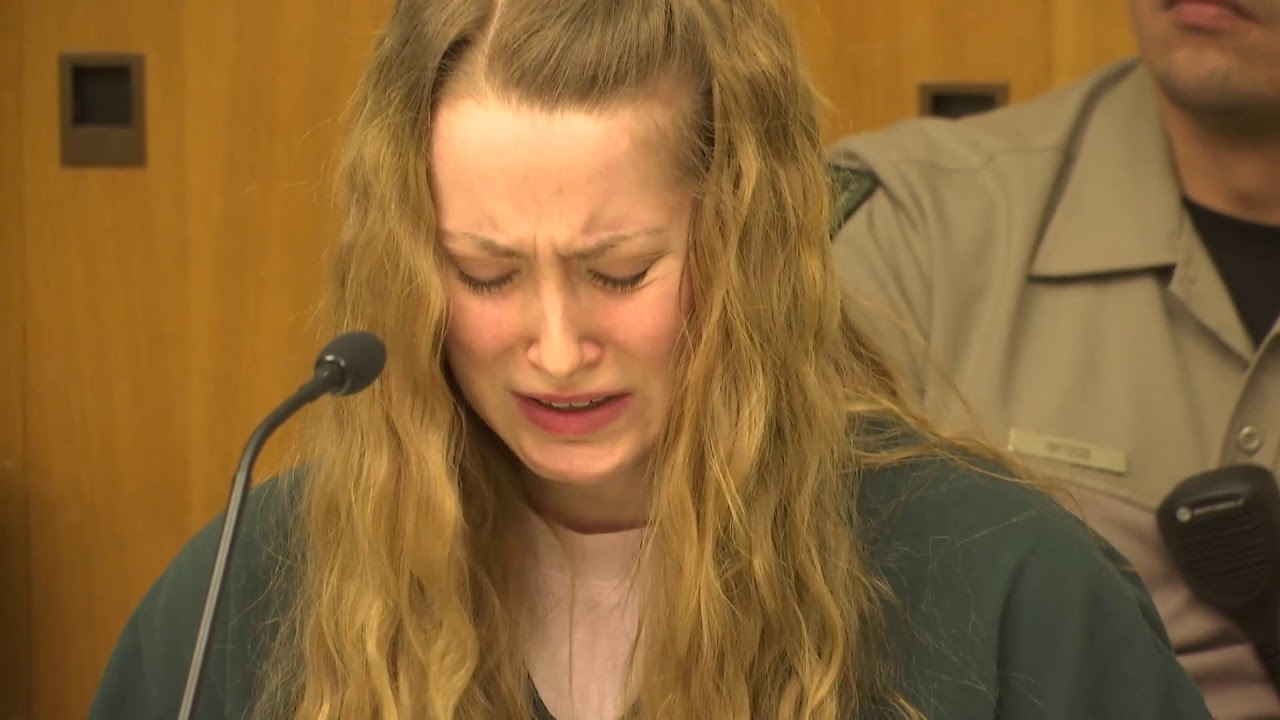 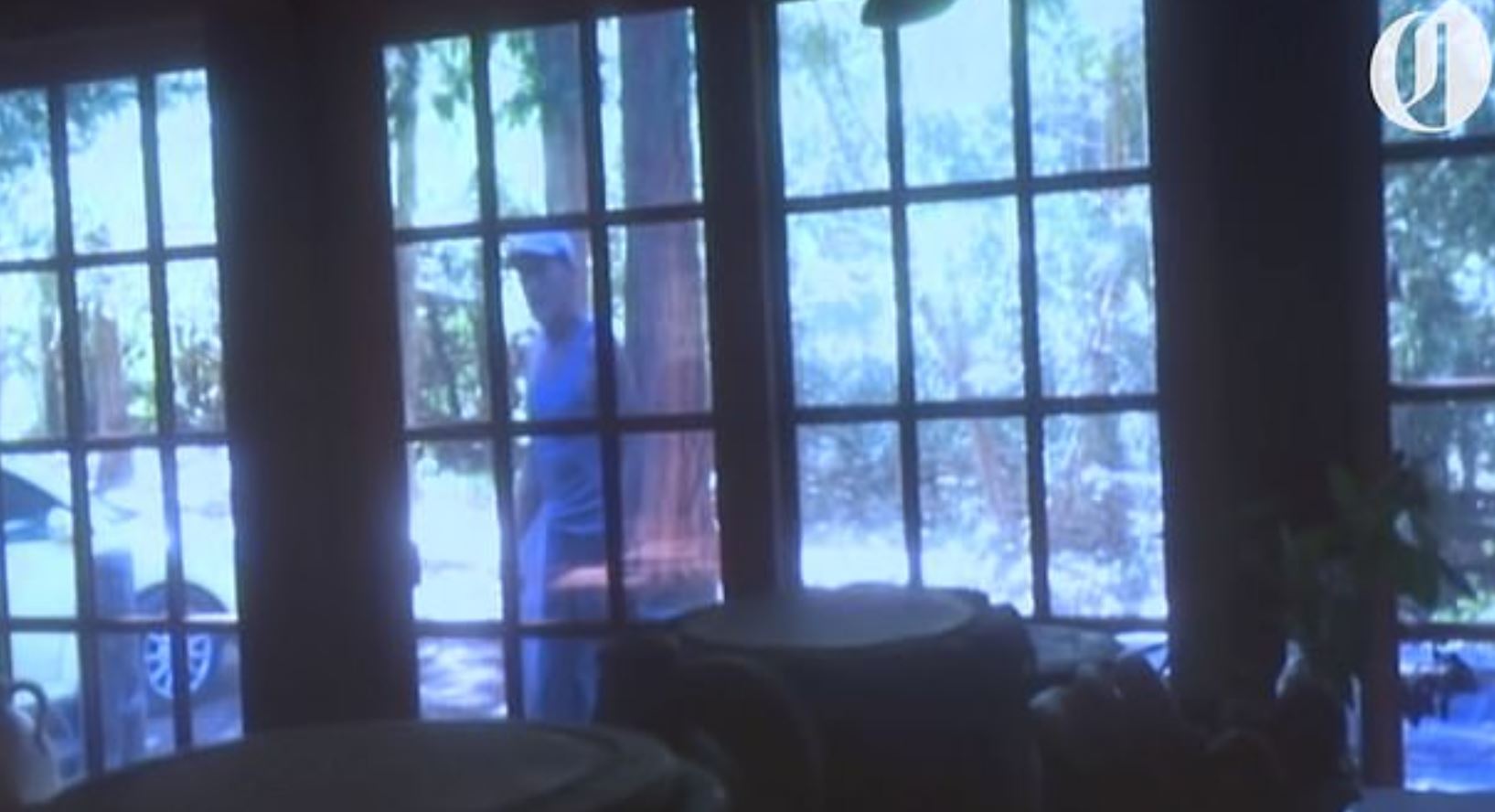 During the two years she was on bail, Reed won the part of Valerie Faust in the independent horror flick.

The film ends in a crescendo of brutality with a “deadly shooting that eerily mirrors the actress’s real life”, according to the Washington Post.

The filmmakers held their first auditions in March 2017 – more than a year after Reed was first charged.

Siskiyou Productions released a statement, saying: “We had absolutely no idea about who she was or her circumstances.”

They are now waiting on the outcome of the trial to decide whether to release the film.

Reed’s charge was upgraded to murder after investigators found a recording of the deadly shooting on her phone.

The deadly confrontation came while Reed’s family was in a bitter dispute over a home that belonged to her 91-year-old grandma.

Shane Moore had hired a notary to certify his mother’s signature on a grant deed to the house the day he was shot.

He approached the home despite a restraining order that barred him from coming near Reed after he allegedly assaulted her in 2016.

Reed pulled the trigger and shot Moore in the chest from just inside the doorway.

He could be heard groaning in the recording as he started bleeding to death.

A neighbor performed CPR as Reed’s mother told a 911 dispatcher that her brother had been “threatening us for months.”

“He wasn’t supposed to be around me,” Reed said in the seconds after the shot rang out.

“He’s violent and dangerous. He threatened my mother’s life.”

Moments later, she began to sob.

“I didn’t mean to shoot him in the chest,” she said through tears captured on the call.

In the background, her mum Kelly Moore tells her that Shane Moore is still alive, but bleeding.

“He's not dead?” Reed asks her mum, before yelling “Fuck”.

Her mum, who is a true crime writer, told investigators did nothing wrong and was acting in self-defence.

A judge denied her bail in January this year after hearing evidence from detectives that the killing appeared to be an “intentional act”.

“She was angry that he wasn’t dead,” said Judge Grief. “So for me, that really nailed down the evidence for me.”

The murder trial has been delayed multiple times and has not yet been rescheduled, according to court records. 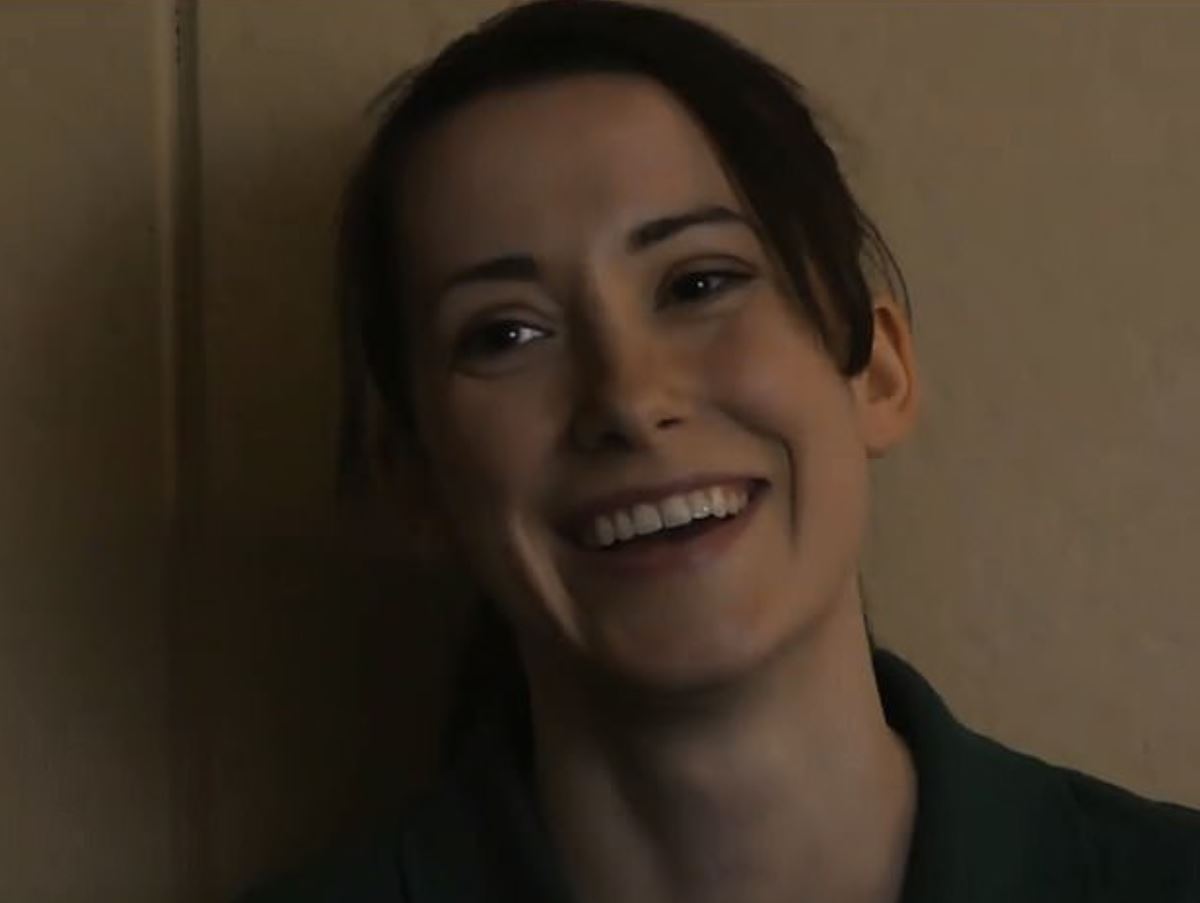