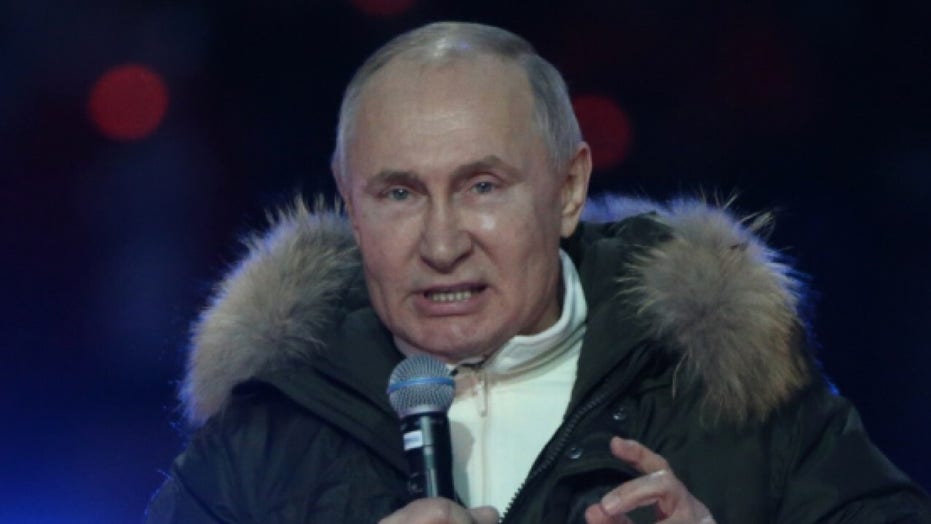 A Ukrainian hacker using his laptop to battle Russian disinformation and take down propaganda bots amid an ongoing invasion of his homeland says his people are “more united than ever” as they face off with a world power.

When Russia’s invasion of Ukraine went from a hypothetical threat to a grim reality on February 24th, Petro Tsymbalistyi, a web developer from Lviv, traveled with his wife Mariia and their two children to the Polish border so they could wait out the conflict at a friend’s home in the neighboring country. 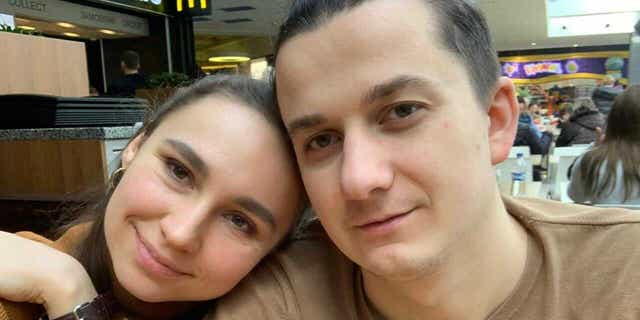 After waiting 14 hours in a 2.5-mile line of cars at the Ukraine-Poland border, Tsymbalistyi and his family began to notice fathers walking back toward home without their wives or children.  It was then they learned that male citizens were no longer permitted to cross the border out of Ukraine.

“It was an emotional decision for us, but we decided to go back home,” Tsymbalistyi told Fox News Digital on his wife’s choice to stay with him in Ukraine.

After a tearful discussion, Petro and his wife brought their kids to a safe location with family and returned to Lviv to actively support the resistance against Russia.

“I want to describe it, how united we are as a country right now. I think we’re so united because everyone is doing what they can.”

Rather than picking up an assault rifle to target enemy troops, Tsymbalistyi has taken his fight to the arena he knows best – the web.

“It’s a hybrid war,” Tsymbalistyi said.  “I have a team, and we’re doing DDoS attacks,” he continued.

DDoS stands for distributed denial-of-service – a type of internet-based attack that overwhelms servers with traffic to knock them down.

Tsymbalistyi recruited employees from his tech company Integer as well as some of their international clients to form a team of 12 and join up with the thousands of hackers who make up Ukraine’s volunteer IT army. In addition to disabling Russian government websites, Petro’s team also uses DDoS attacks to take out “Russian bots,” social media accounts he believes are spreading disinformation on behalf of Russian President Vladimir Putin’s agenda, that are on popular platforms like Telegram and Twitter.

Besides diluting Russia’s digital messaging, the team has also found opportunities to penetrate Putin’s notoriously ironclad hold on the dissemination of information within his own borders by finding new ways to tell what Petro and his collaborators believe to be “the truth” – the story of Russia’s invasion of Ukraine.

Tsymbalistyi and his team post photos and descriptions of blasts and skirmishes that have happened over the last week in comments on popular YouTube videos and in reviews for heavily frequented Russian venues. In doing so, they have found a creative way to bypass the Kremlin and inform Russian citizens about the conflict. 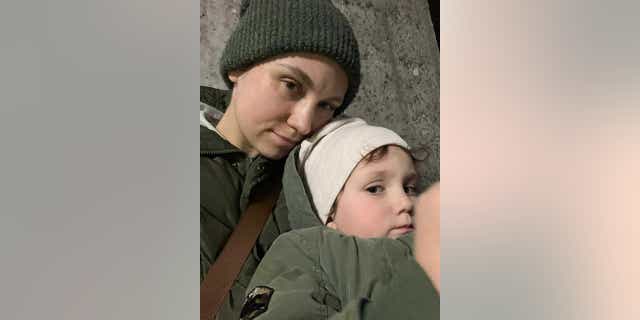 The White House announced earlier this month that U.S. intelligence received information that Russian leader Vladimir Putin planned to use fake information to justify an invasion of Ukraine – which he launched last week. Russian propaganda efforts have blamed the invasion on Ukraine, claiming a military intervention there would stop an alleged “genocide” in ethnically Russian provinces, of which there is no evidence.

According to Graham Shellenberger, Director of the Global Team at Miburo Solutions, a strategic analysis and consulting company specializing in the countering of foreign malign influence worldwide, these types of efforts to present conflicting information to sectors of the population that Putin has targeted with messaging have been extremely effective against the Russian president.

According to the propaganda expert, who also spent years as a psychological operations officer in the U.S. Army, the Russian style of messaging under Putin has typically aimed to “splinter” countries like Ukraine, as well as western powers. But this time, it looks like his maneuvers make have backfired.

Although disinformation sourced back to Russia can be found targeting populations around the globe, Shellenberger says it still primarily aims to limit freedom of the press and access to information within Russia to ensure that little can challenge the government’s prevailing line. 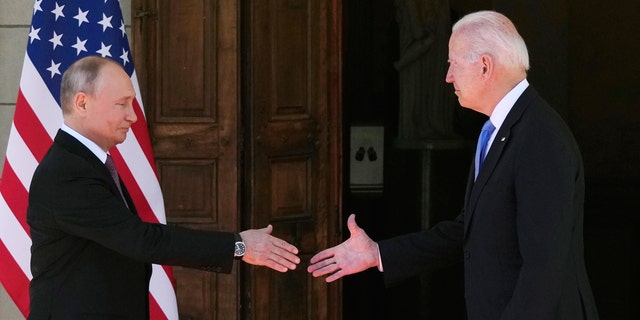 “Most of Russia’s propaganda and disinformation about Ukraine for the last eight years, but certainly in the last couple of months, is focused on the Russian domestic population. That is their number one target,” Shellenberger said.

Shellenberger notes that one of Ukraine’s most successful uses of communication has been in shaping its own narrative within the country as well as beyond its borders, even if only a small percentage of it makes it to Russia.

Selfie videos of Ukrainian President Volodymyr Zelenskyy preparing for battle, as well as unverified stories and videos that perpetuate a certain “mythos” around Ukraine’s resilience as an outnumbered military, have largely contributed to the determination of everyday people to coalesce around the goal of defeating Russia, according to Shellenberger.

While the Kremlin still has a firm grip on Russia itself, Shellenberger says time is Putin’s biggest enemy in the information war, and Ukraine’s continued will to hold out and fight is bad news for the former KGB agent.

“The longer this goes, the harder it will be for Putin to control what’s going on, Shellenberger said. “It’s easier to tell people it’s fine until the body bags start coming home.”