End of the family GP? A quarter of doctor and nurse posts could be vacant by 2030, report warns

More than a quarter of doctor and nurse posts in GP practices could be vacant within ten years, a damning report is warning today.

The NHS in England is facing a ‘crippling shortage’ that poses a risk to patient care, the Health Foundation think-tank says.

Patients are struggling to secure appointments amid a shortage of 4,200 full-time equivalent GPs and 1,700 general practice nurses. 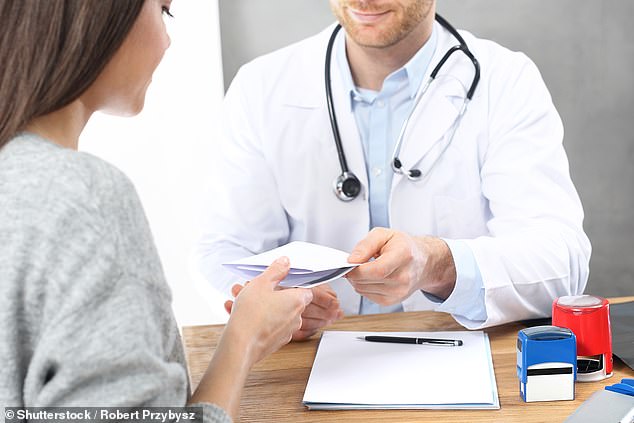 But the think-tank’s projections show these figures are set to get ‘substantially worse’ over the coming decade.

It estimates GP shortages could climb to 10,700 full-time equivalents by 2030/31 on current trends, relative to the number needed to meet the rising need for care.

However, if a growing number of GPs quit due to burnout, the projected shortfall could increase even further to 20,400, leaving around half of posts vacant in 2030/31.

Worryingly, even in an optimistic scenario there could still be a shortfall of GPs and general practice nurses in the decade ahead, the report concludes.

In this case, the gap could be limited to 3,300 GPs – around one in 10 posts – if the Government improved recruitment and retention of family doctors and if more pharmacists and physiotherapists were integrated into practice teams to take on some of their workload. 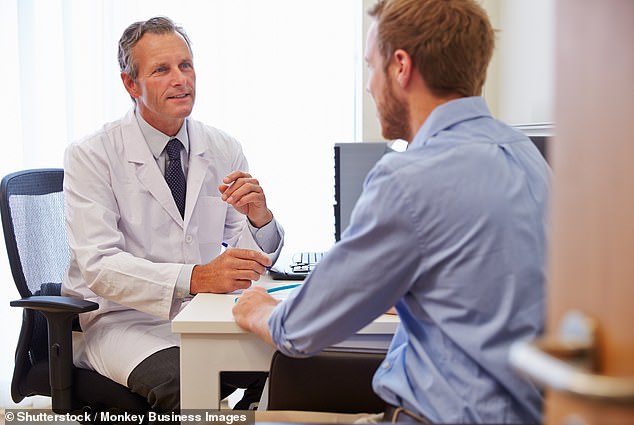 Anita Charlesworth, from the Health Foundation, said: ‘While these issues are not unique to England, it is critical that government takes action to protect general practice and avoid it getting locked in a vicious cycle of rising workload driving staff to leave, in turn creating more pressure on remaining staff and fuelling even more departures…

‘Beyond this, there needs to be a comprehensive plan for the successful integration of allied health professionals in general practice teams and sufficient capital investment to ensure primary care has the buildings and equipment it needs for the future.’

Professor Martin Marshall, chairman of the Royal College of GPs, said the figures were ‘bleak’ and ‘very concerning’, adding: ‘We need to see a new recruitment and retention strategy.’