Tuesday marked a historic day for all Australians. For the first time in our history, Aboriginal people can finally tell the truth, and all of Australia will listen. 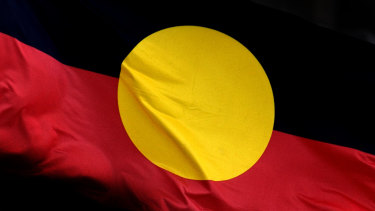 Aboriginal people can finally tell the truth, and all of Australia will listen.Credit:Ben Plant

We are the longest continuing culture in the world, with rich histories spanning for generations. Since colonisation, the injustices perpetrated against Aboriginal people have been erased from our nation’s official history.

But on Tuesday, our state took a significant step forward in correcting this.

The Yoo-rrook Justice Commission, designed in partnership by the First Peoples’ Assembly of Victoria (the Assembly) and Victorian government, will be the first truth-telling process to investigate the injustices experienced by Aboriginal people since colonisation.

This is the first time in Australia’s history that the full truth will be properly told. 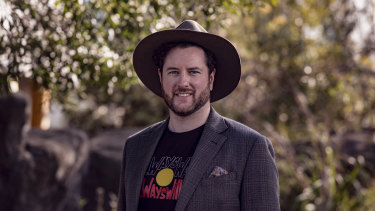 Marcus Stewart is co-chair of the First Peoples’ Assembly of Victoria.

“Yoo-rrook” – the Wemba Wemba/Wamba Wamba word for “truth” – was chosen as the name of the Commission to commemorate the significance of Victoria’s Aboriginal culture.

It’s through the Commission that we can begin to develop a shared and agreed understanding of the impact of colonisation, from the voices and perspectives of our First Peoples.

This shared understanding is critical if Victoria is to successfully move forward together towards Treaty as it will provide an agreed evidence base for our future negotiations.

Realising this process through a royal commission is a significant milestone. A royal commission aligns with international best practice and allows the act of truth-telling to be conducted in an appropriate and sensitive way.

It also ensures the commission has all the powers at its disposal necessary for a thorough truth-telling process.

The Assembly, guided by and working for the community, successfully called upon the Victorian government to prioritise truth in the Treaty process.

In doing so, Victoria will become the first state to have acted on the Treaty and Truth elements of the Uluru Statement from the Heart. This alone gives Victorians a lot to be proud of.

Now I encourage all Victorians to walk with us on this journey and no longer hear only one side of history.

We also call on all Victorians to have their say on who should lead the Yoo-rrook Justice Commission through the public expression of interest and shortlisting process.

While we have a long path ahead, today we must reflect and feel tremendous pride in Victoria’s progress and in the Yoo-rrook Justice Commission.

Marcus Stewart is co-chair of the First Peoples’ Assembly of Victoria.