NINE care home residents have died after a horrific Covid outbreak – just 10 days after having the first dose of the Pfizer vaccine.

The tragic outbreak at the El Salvador care home in Lagartera, Spain, left all but one of the 78 residents infected. 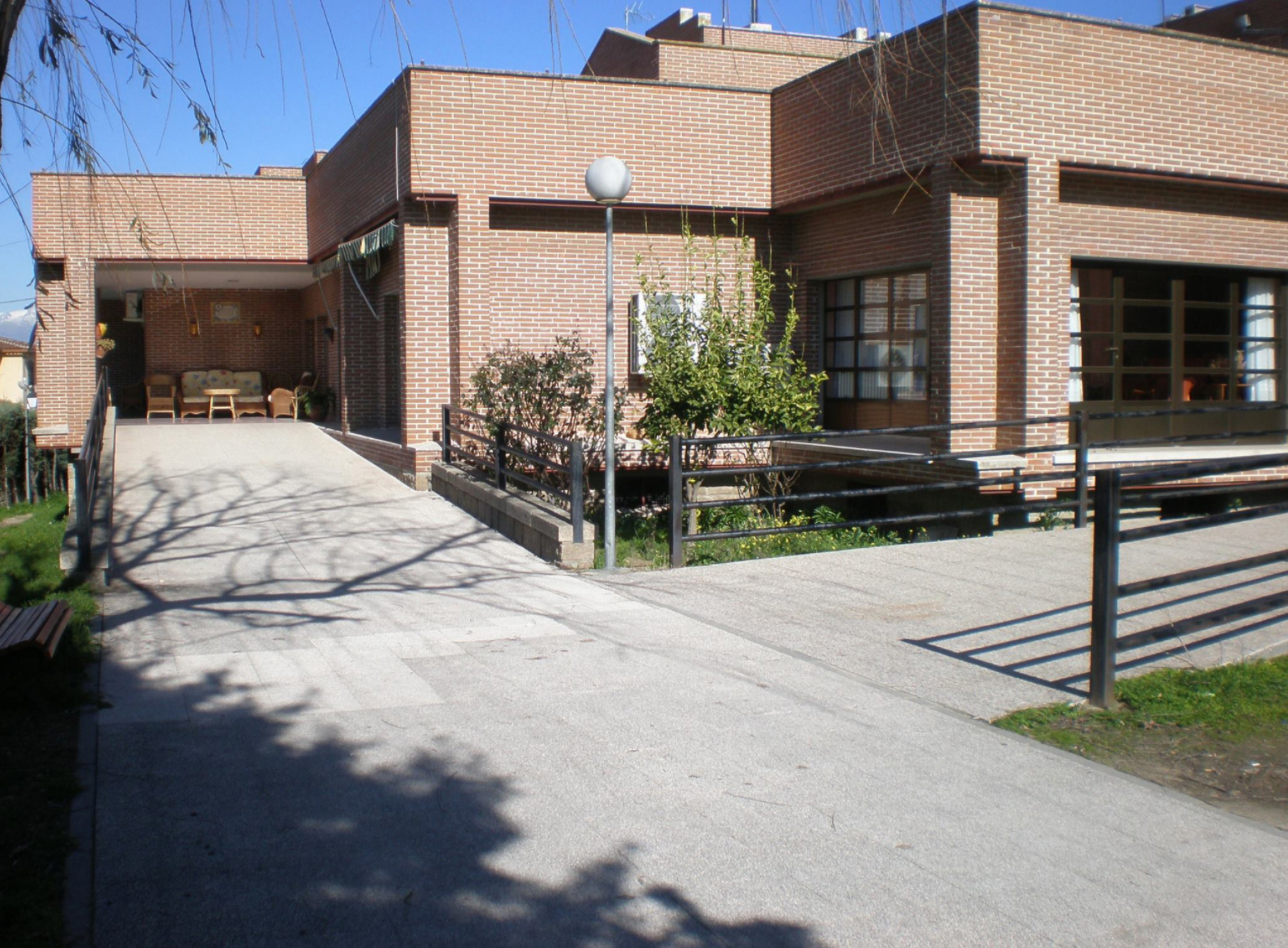 The facility's residents and staff members were injected with the first dose of the Pfizer vaccine on January 13.

However, Covid-19 symptoms begin to appear five to 14 days after a person is infected meaning it's highly likely the residents were infected with the disease before getting their jab.

The home, run by an NGO called Messengers of Peace, issued a statement saying they will give residents the second vaccine dose on February 3.

General director of the NGO, Sergio Mella told radio station COPE, said he believes the outbreak was caused by a staff member or one of the people administering the vaccines who were asymptomatic.

He said he didn’t think the cause of the outbreak was the Covid jab and that the home is delighted to vaccinate its residents, adding: “The sooner everyone receives their vaccine, the better”.

Mr Mella said: “I do not think it was because of the vaccine – that is to save lives and not to infect residents.”

He continued: “Maybe some of the people who were going to vaccinate were asymptomatic and have brought it.

“Or maybe one of the workers was positive and coincided that they were infected on a date similar to that of the vaccine, but not that it is the vaccine far from it.”

As the number of patients with signs of the coronavirus started growing and staff members started falling ill, the centre decided to isolate residents and contact their families.

After conducting PCR tests, they found that all but one of their 78 residents had been infected with Covid-19 which led to the nine deaths, reports local media.

Mr Mella said 12 staff are still inactive but are recovering well and will have to wait for a negative PCR test before they can return to work.

Local media said 33 staff members from the residence were infected.

The care home centre had already suffered two waves of the virus before the latest outbreak.

According to the latest figures from Johns Hopkins University, Spain has reported 2,822,805 cases of the virus leading to 59,081 related deaths.