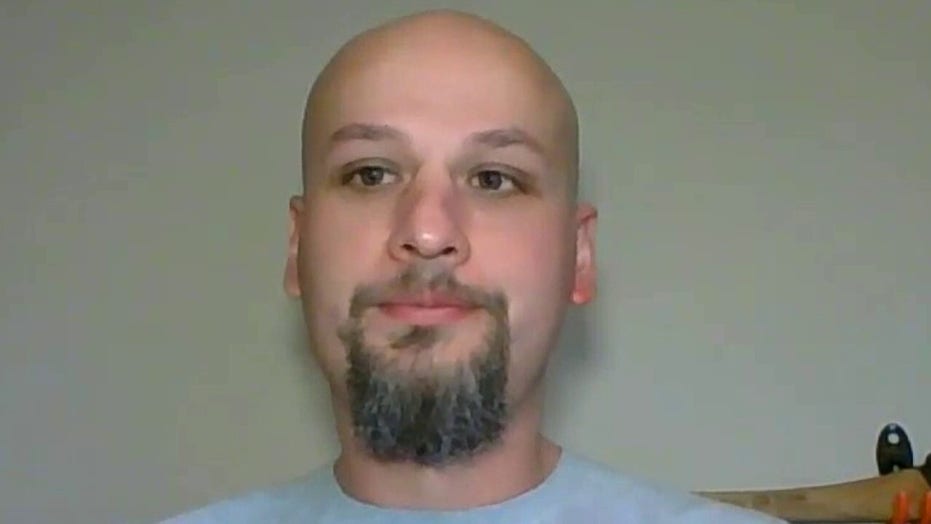 Hundreds of thousands remain without power and millions under boil water orders in the Lone Star State. Drew Hanna says a site in Midland has been converted to a warming center.

An 84-year-old Texas woman who lost her son, an Army veteran, to COVID-19 earlier this year has died of hypothermia, according to local reports.

Mary Gee, known as “mama Mary” in her community, was one of at least three people in Harris County who died of hypothermia this week, according to Fox 26 Houston, after an unusual winter storm ripped through the state, causing pipes and wind turbines to freeze and leaving millions without power or clean water.

TEMPERATURES TO RISE IN THE SOUTH AFTER FOLLOWING HISTORIC WEEK OF SNOW, COLD AND ICE

“I think she froze to death,” Rachael Cook, Gee’s daughter, told the outlet. “That’s a terrible way to die.”

She added that she hopes her mother “was asleep” when she died. “I just can’t imagine … freezing to death.” 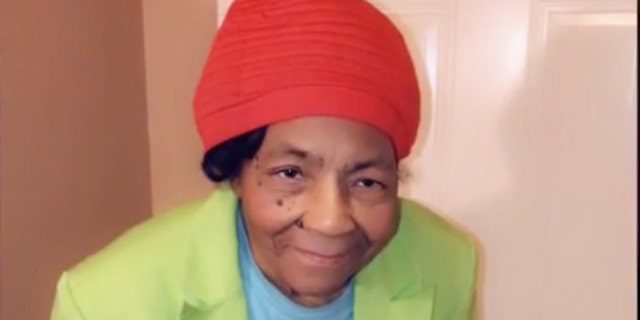 Gee’s apartment complex had no power for days and was ransacked after her death, with thieves taking her TV, phone and other possessions, according to Fox 26.

“God’s got a special plan for those people that came in here knowing she [was] deceased,” Ronnie Spencer, Gee’s grandson, said of the thieves.

Gee’s great-granddaughter Nylah Wells told the outlet that her grandmother “wasn’t afraid of anything,” describing her as “kind” and “strong.”

“I had just spoken to her,” Gee’s granddaughter Nicale Spencer Gee told Fox 26. “To just talk to somebody and you’re joking on the phone with her, and then suddenly your next phone call is somebody screaming telling you they’re gone is surreal.”

Many of the 3 million Texans who lost power this week got it back Thursday, though nearly 185,000 homes and businesses remained without power early Friday, according to PowerOutage.us. Utility officials said limited rolling blackouts were still possible. 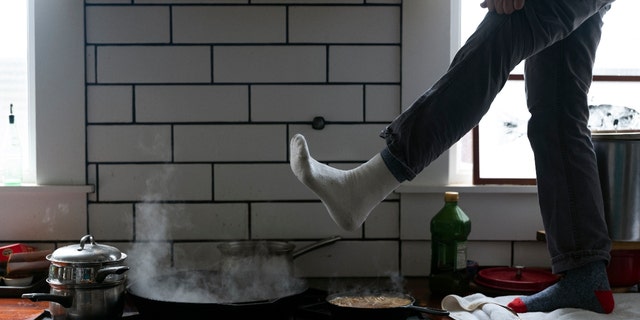 Jorge Sanhueza-Lyon stands on his kitchen counter to warm his feet over his gas stove Tuesday, Feb. 16, 2021, in Austin, Texas.  (AP Photo/Ashley Landis)

At least 47 people have died so far in Texas as a result of the winter weather and power outages, The Washington Post reported Thursday evening.

A growing number of people have perished trying to keep warm. In and around the western Texas city of Abilene, authorities said six people died of the cold — including a 60-year-old man found dead in his bed in his frigid home. In the Houston area, a family died from carbon monoxide as their car idled in their garage.

TEXAS HUSBAND FROZE TO DEATH IN HIS RECLINER: REPORT

“What has me most worried is making sure that people stay warm,” Fenton said on “CBS This Morning,” while urging people without heat to go to a shelter or warming center.