No one plans on getting pulled over and arrested for driving under the influence (DUI). But if it happens to you, it is important to know your rights and what to expect. A DUI arrest can lead to fines, license suspension, and even jail time. And if you are charged with a DUI, your insurance rates will likely go up.

The best way to avoid a DUI is to not drink and drive. If you are going to drink, make sure you have a designated driver. But if you find yourself facing a DUI charge, here are six ways to deal with it:

If you have been arrested for driving under the influence (DUI), then you may be feeling a range of emotions, from scared to embarrassed to unsure of what will happen next. The first step that you should take after a DUI arrest is to contact an experienced DUI lawyer who can help protect your rights and ensure that you have the best possible outcome in your case. There are several ways that a DUI lawyer can help you deal with your DUI charges

An experienced DUI lawyer can help you navigate the court system. The court system can be confusing and intimidating, but your DUI lawyer will know how to navigate it and represent you effectively. Depending on the state you are in, your lawyer takes legal technicalities in your favor. Your lawyer can help you with getting a DUI off your record in Illinois if you live within the state. An Illinois DUI lawyer is knowledgeable about the Illinois expungement process and can help have your criminal expunged as long as you weren’t convicted or received supervision.

If you have been arrested for DUI, then it is important that you contact an experienced DUI lawyer as soon as possible. They can help you understand your rights and options, and can help you get the best possible outcome in your case.

2. Challenge the stop or arrest

In some cases, the police officer who pulled you over or arrested you may not have had a valid reason to do so. This could be because they did not have probable cause or they violated your rights in some other way. If this is the case, then it may be possible to get the charges against you dropped.

If the police officer did have a valid reason to stop or arrest you, then you will need to focus on the other ways to challenge the DUI charges.

3. Fight the charges at trial

If you have been charged with driving under the influence, you may be feeling scared and unsure of what to do next. It is important to remember that you have options and that you should consult with a DUI attorney to discuss the best course of action for your case. One option is to fight the charges at trial. This can be a daunting task, but if you are confident in your innocence or believe that the evidence against you is weak, it may be worth considering. A skilled DUI lawyer will know how to build a strong defense and present your case in the best light possible.

4. Plead guilty to a lesser charge

A plea bargain is an agreement between the prosecutor and the defendant in which the defendant agrees to plead guilty to a lesser charge in exchange for a lighter sentence. This is an option if the evidence against you is strong, and you are likely to be convicted of DUI. By pleading guilty to a lesser charge, you may be able to avoid a jail sentence and have your license suspended for a shorter period of time.

In some cases, it may be in your best interest to plea bargain with the prosecutor. This is not an option in every case, and you should always consult with a DUI attorney before making any decisions.

5. Enter into a deferred prosecution agreement

Driving under influence (DUI) claims can often be resolved through DPAs. This option is typically available to first-time offenders and those with no prior history of DUI offenses. To be eligible for a DPA, defendants must usually agree to plead guilty to lesser charges, attend alcohol education classes, and pay any fines or fees associated with their offenses.

In some cases, a DPA may also require the installation of an ignition interlock device (IID) on the offender’s vehicle. IIDs are breathalyzers that prevent a vehicle from starting if the driver has been drinking alcohol. DPAs are typically offered by prosecutors as an alternative to going to trial, which can be costly and time-consuming.

DPAs have a number of advantages for both defendants and prosecutors. For defendants, DPAs can avoid the stigma of a DUI conviction and the accompanying penalties, such as jail time, loss of driving privileges, and high insurance rates. DPAs also provide an opportunity for offenders to prove they can change their behavior and become law-abiding citizens.

For prosecutors, DPAs can save the time and expense of taking a case to trial. In addition, DPAs can send a message to the community that prosecutors are willing to work with offenders to hold them accountable for their actions and help them get back on track.

If you are convicted of DUI, you may be required to complete an alcohol treatment program as part of your sentence. These programs are designed to help you understand the dangers of drinking and driving and how to avoid it in the future. They will also teach you about the legal consequences of DUI and how to deal with them. Completing an alcohol treatment program can help you avoid future DUIs and may make it easier to get your driver’s license reinstated after a DUI conviction. 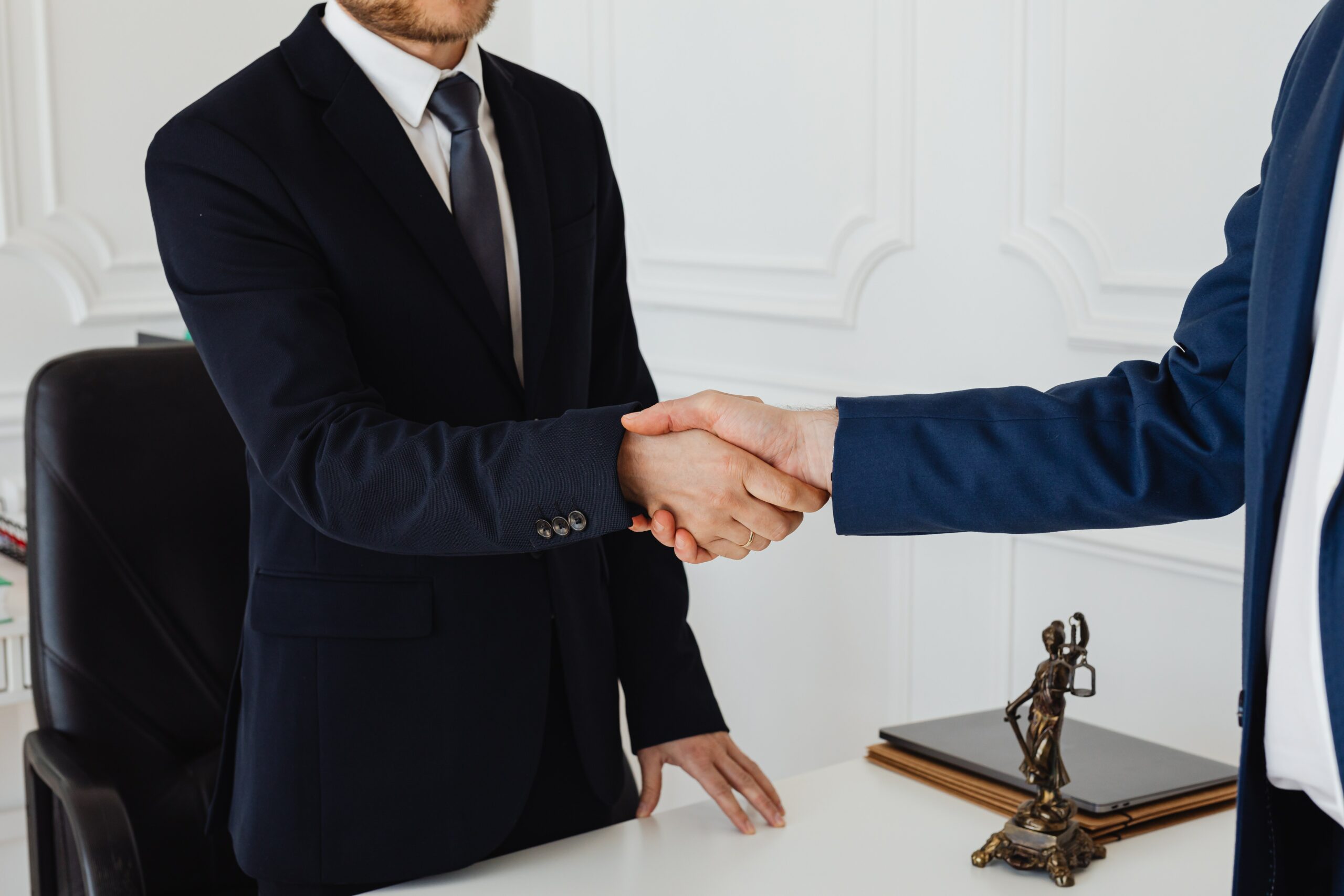 DUI charges are serious and can have lasting consequences. But by taking responsibility for your actions and following the steps outlined above, you can minimize the damage and move on with your life.