At least 6 people have been injured after a driver intentionally ran over them on a street in Philadelphia after an altercation, police said.

Multiple calls were made to 911 around 3:46 p.m. Tuesday after the incident.

The 44-year-old male suspect, whose name was not released, was driving a gray Buick Century when he “intentionally struck a group of people due to an altercation,” the Philadelphia Police Department said in a statement.

It is unclear what the altercation was about and whether it involved one of the victims struck by the vehicle.

Three men and three women, who range in age from 17 to 42 years old, were struck and later transported to the hospital, police said. One male victim is in critical condition while two others are in stable condition, officials said. 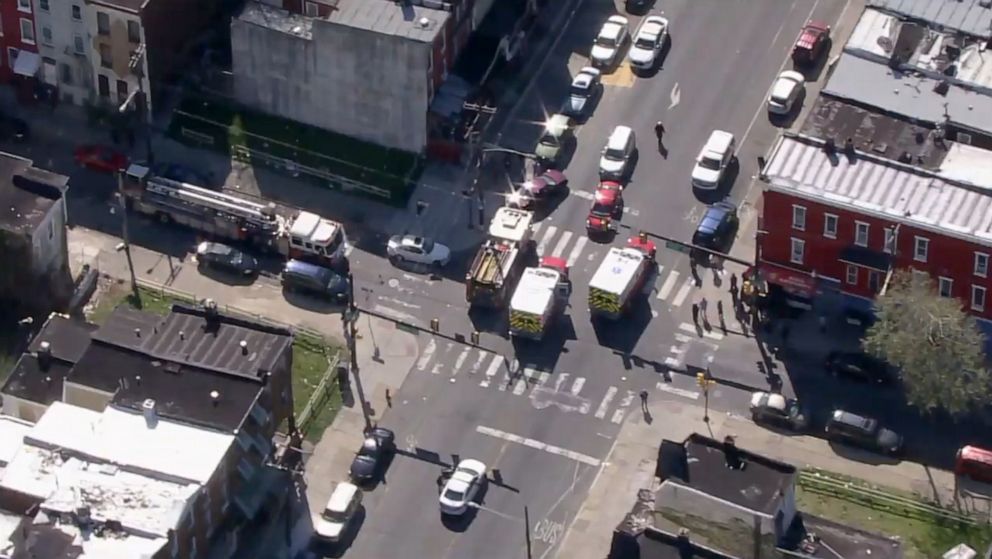 The conditions of the other victims remains unknown.

The driver is in custody at Hahnemann Hospital after sustaining head and facial injuries.

Police have not said what charges he faces in connection to the incident.

This is a developing story. Please check back for updates.