Earthquake measuring 5.2 on the Richter scale strikes off Australia’s south coast near a vital research station

An earthquake measuring 5.2 on the Richter scale has struck off Australia’s south coast near Macquarie Island, where a vital Antarctic research base is located.

The tremor which caused ‘moderate shaking’ near the epicentre struck at a depth of 10km, 4,000km from the Australian mainland at 5.09pm on Tuesday.

Macquarie Island, which is an Australian territory, is located halfway between Tasmania and Antarctica. 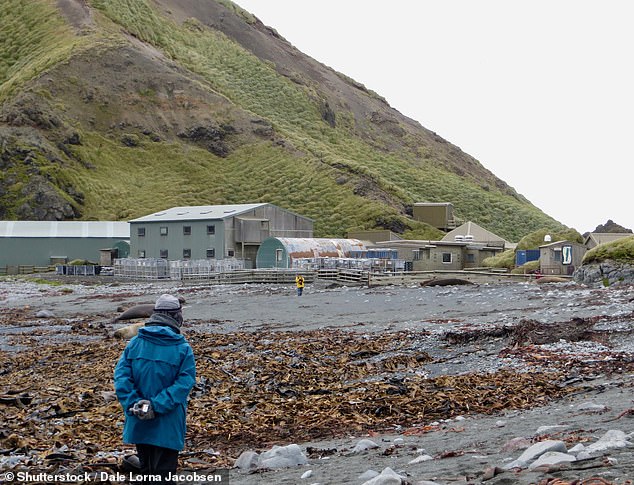 It is the longest continuously operating Australian station in the sub-Antarctic or Antarctica.

The number of people working on the research station varies from 14 to 40, depending on the season and on research or construction projects.

The island has been part of Tasmania since 1900 and became a Tasmanian State Reserve in 1978.

It was inscribed as a UNESCO World Heritage Site in 1997.