WORKERS fear their work-life balance has worsened – as working from home means they find it difficult to switch off and they miss chatting to their colleagues.

A study of 2,000 employees who've spent recent months working from home, found half wished they had more a better balance. 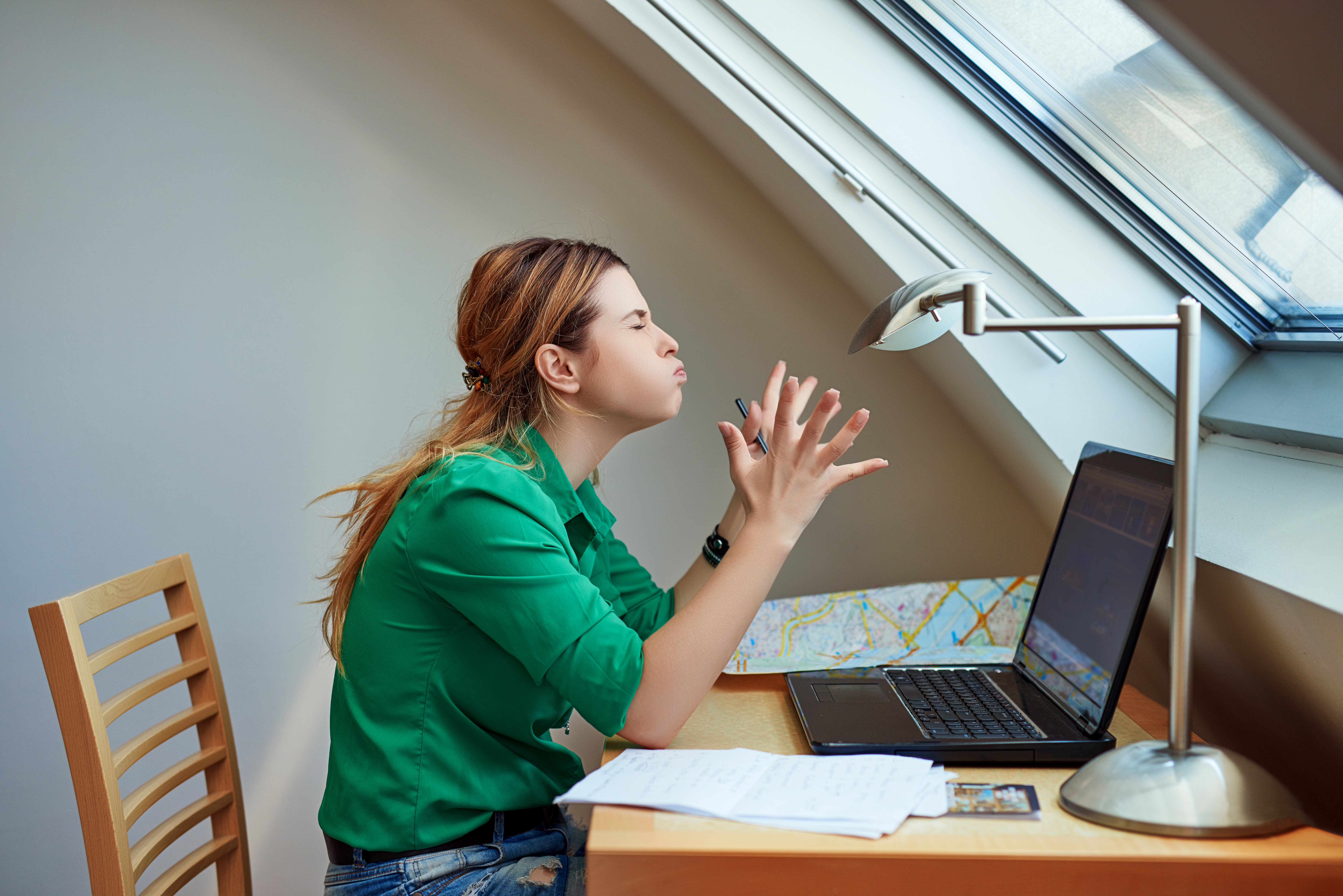 And 42 per cent said it has deteriorated as a result of not being able to head to the office.

The study also found, for one in six, being based just a few feet from their bedroom is not as convenient as they'd expected.

As a result, one fifth long for the time they had during their commute as it gave them a period to switch off and unwind before walking through the door in the evening.

Almost three in 10 (29 per cent) have found it more difficult to switch off from their work when they're based at home.

While 47 per cent said they miss the social interaction of meeting other people through their job.

A third have also admitted they struggle to motivate themselves when away from the office and a quarter said they end up working longer hours at home.

A spokesman for Novotel, which commissioned the research, said: "Before the pandemic, for many, the idea of working from home was a dream come true.

"No commute, no traipsing into the office and no having to get up and make yourself look presentable every morning for meetings.

"But many are discovering the opposite is true and that the commute or time spent travelling for business helped them to unwind before they walked through the front door and were faced with family life.

"Others are missing the face-to-face meetings or the opportunity to travel to speak to clients and customers without a video screen between them.”

As a result, those who usually travelled for business admitted they’re looking forward to a night away, eating out again – and exploring another city or location.

In fact, more than a quarter said they aren't concerned about Coronavirus and are excited about being able to travel for work once again.

This is a significant shift in attitudes from just prior to the lockdown when 59 per cent said they found travelling stressful.

Back then, nearly three quarters longed for more leisure time during their work trips away.

They estimated they’d only get around two hours of downtime to explore their surroundings while travelling for business.

And going for dinner, having a drink and relaxing by watching a TV show or movie were the main ways employees would unwind on a work trip.

While, the research carried out through OnePoll found 61 per cent 'sometimes' felt lonely when travelling with work.

However, the study by Novotel – part of the Accor group which has 265 hotels across the UK – also found working adults will now be more inclined to make the most of their time away by getting out and about.

A spokesman for Novotel, added: “While many still have concerns staying away from a health perspective, it’s great to see there’s a strong appetite to get travelling again with work.

“And to give travellers that little bit of extra assurance, we’ve introduced a new ALLSAFE certification across all our hotels.

“This means new cleanliness and prevention standards will be in force to provide extra peace of mind.

"Rooms may also include hand sanitiser, wipes and masks as well as social distancing, and high frequency cleaning of public areas so you can feel completely at ease during your stay.”