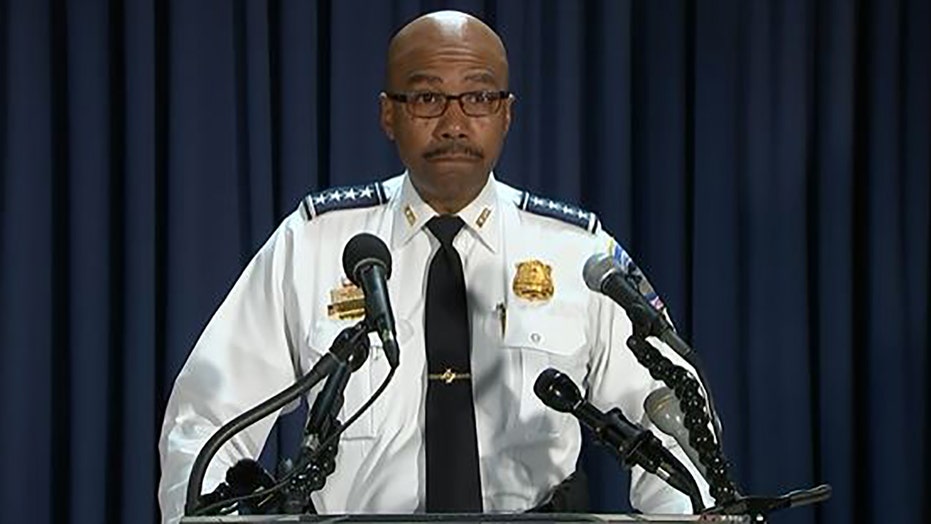 Three Washington, D.C., police officers are under “criminal and administrative investigations” after video posted on social media appeared to show one of them repeatedly punching a man in the face while the other two restrain him during an arrest, D.C. Police Chief Robert Contee said Monday.

The incident unfolded Sunday after officers reported witnessing a “hand-to-hand drug transaction,” Contee said. Officers caught a man, and during a pat-down felt the bulge of a firearm.

“I am embarrassed, disturbed, disheartened, and ashamed of what I’ve seen,” D.C. Police Chief Robert Contee said at a news briefing in reference to the officers’ use of force seen in the video that surfaced online. 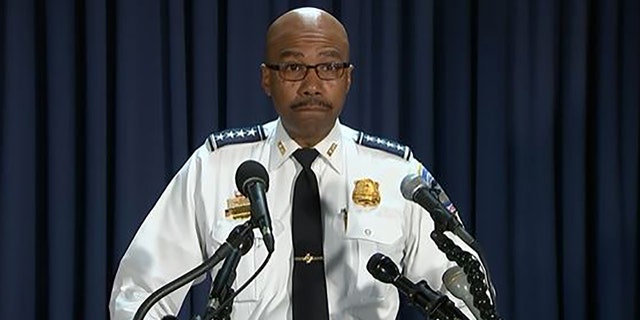 Contee said that the actions seen on video are inconsistent with the values and training of the Metropolitan Police Department.

“While getting illegal firearms is a priority for safer communities, this is not the way we train our members to get illegal firearms off the streets,” Contee said. “MPD prides itself on treating everyone with respect, even when we are recovering guns and taking some of our most violent criminals off of our streets, it will be done constitutionally and respectfully.”

The DC Police Union released a statement with more details about the incident.

The suspect was found with a fully loaded .45 caliber semi-automatic pistol, according to the statement. During the arrest, the union said the suspect resisted and police determined he was trying to retrieve the illegal gun from his waistband.

“We are confident that when the facts come to light, the actions taken by the officers will be understood and deemed justifiable,” the union said.

Contee said that the incident was referred to the U.S. Attorney’s Office for prosecutorial consideration on Monday, and will be investigated by the MPD Internal Affairs Division.

None of the three officers have been identified. Contee said they have had their police powers revoked and placed on non-contact status pending the investigations.

Meanwhile, the U.S. Attorney’s Office said the suspect arrested was later released with no charges filed against him, WJLA-TV reported.