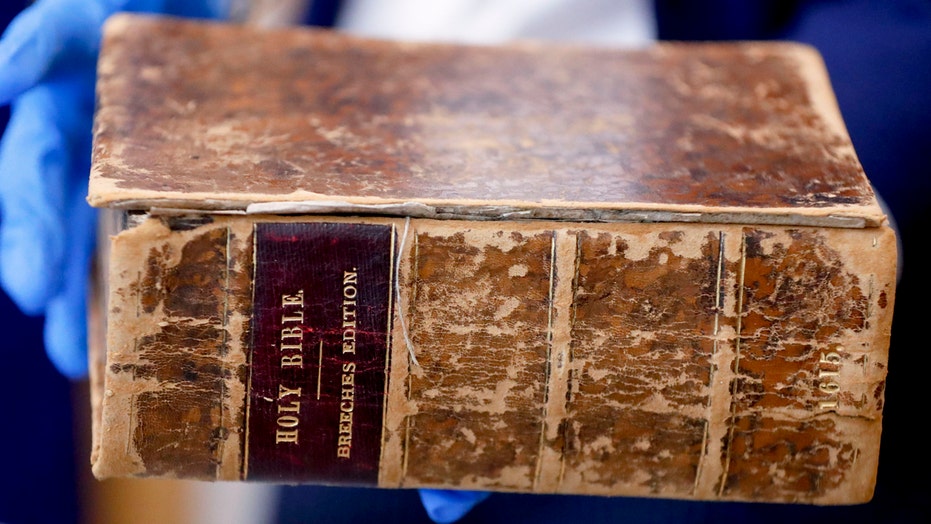 Two men are awaiting sentencing after pleading guilty to stealing millions in "rare and valuable books" from the Carnegie Library in Pittsburgh on Monday.

John Schulman and Greg Priore pled guilty to felony theft and other charges, according to court documents. The Pittsburgh Post-Gazette reports the books were worth upwards of $8 million. Their sentencing hearing will be April 17 with Judge Alex Bicket.

"The shock, the anger and the hurt we feel that individuals who were close to us, who were trusted by us, who were considered friends and colleagues to many of us at the library, would abuse the faith we had in them for personal gain will be with us for a very long time,” library spokesperson Suzanne Thinnes told the Post-Gazette. “We are hopeful that the sentences given to these two individuals will reflect the significant damage done not only to Carnegie Library of Pittsburgh, but to the literary community near and far."

Priore managed the library's rare book room, according to the Post-Gazette, giving the two men the opportunity to commit their crimes which continued from 1992 to 2017, according to the deputy district attorney prosecuting the case. Priore would allegedly steal the books from the library before giving them to Schulman, who co-owned the rare book shop Caliban Books and would pay Priore for his theft.

Each man was charged with more than 15 counts of varying severity before they negotiated plea deals in which they admitted to multiple felonies. The rest of the charges were withdrawn by District Attorney Stephen Zappala's office.

The Carnegie Library of Pittsburgh was the idea of 19th-century steel magnate Andrew Carnegie, according to its website, whose $1 million gift to the city funded the main library, which opened in 1895, and five branches.