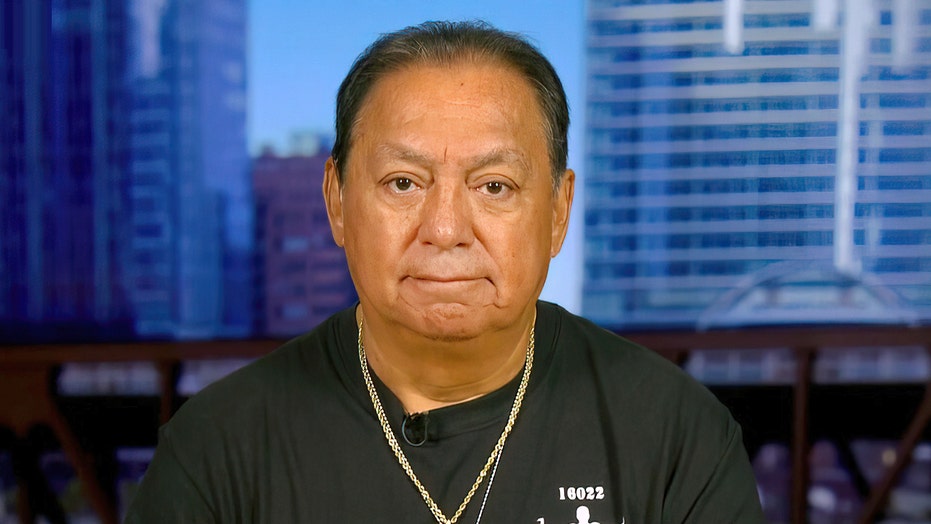 Dad of badly wounded Chicago cop rips Lightfoot for ‘compromising’ his safety: He was ‘not a fan’ of her

Father of slain Officer Ella French’s partner Carlos Yanez Jr. says Chicago police officers have been ‘diminished in their ability to do their jobs.’

Two people were killed and another was injured Thursday morning in a shooting near the courthouse in the small northern Illinois city of Kankakee, the mayor said.

Mayor Christopher Curtis told The Associated Press in a text message that suspects in the shooting have been taken into custody. Curtis did not provide any other details about the victims or the suspects. His assistant, David Guzman, said the area has been secured and that there is no longer any danger to the public. 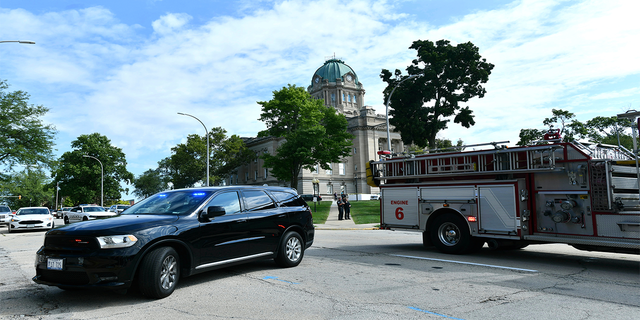 Kankakee County Sheriff Mike Downey told WGN TV that the shooting happened at about 9:45 a.m. near the courthouse and the county jail. Downey provided no other details.

Kankakee is a community of about 26,000 people located about 60 miles south of Chicago.