A 16-year-old charged in last week’s Colorado school shooting that left one student dead and others injured will be tried as an adult, prosecutors said.

Appearing in court on Wednesday, prosecutors identified Alec McKinney as the previously unnamed juvenile accused of going on a rampage at the Highlands Ranch STEM School, alongside his alleged 18-year-old accomplice, Devon Erickson.

McKinney and Erickson, who were both students at the Denver-area charter school, appeared at separate court hearings on Wednesday. Both suspects were ordered to remain in custody without bail.

During a hearing for Erickson, Douglas County District Attorney George Brauchler said that the investigation into the shooting is ongoing, and requested, at the behest of investigators, that arrest affidavits and a probable cause statement in the case be suppressed from public view for two weeks. 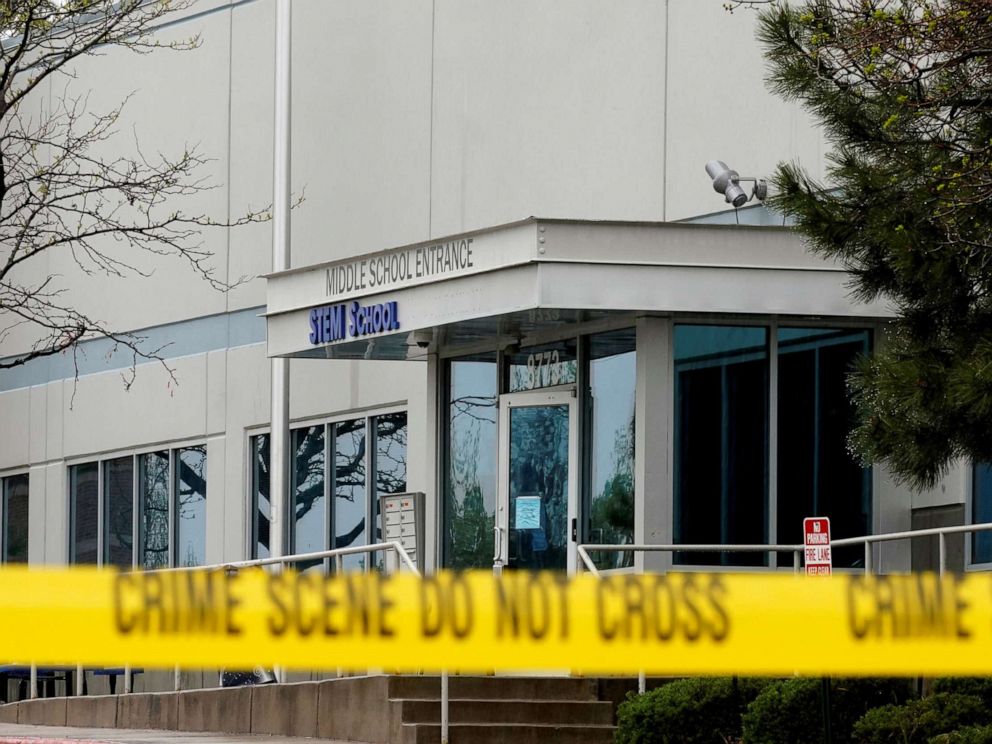 Appearing in court, Erickson was shackled and dressed in red jail clothes. His attorneys’ requested that he be unshackled during the hearing was denied.

Erickson’s defense attorneys said in court that they have yet to see any of the evidence in the case, and waived the requirement for a preliminary hearing within 35 days. Brauchler said that discovery evidence prosecutors now have in their possession would be turned over to Erickson’s lawyers later Wednesday. 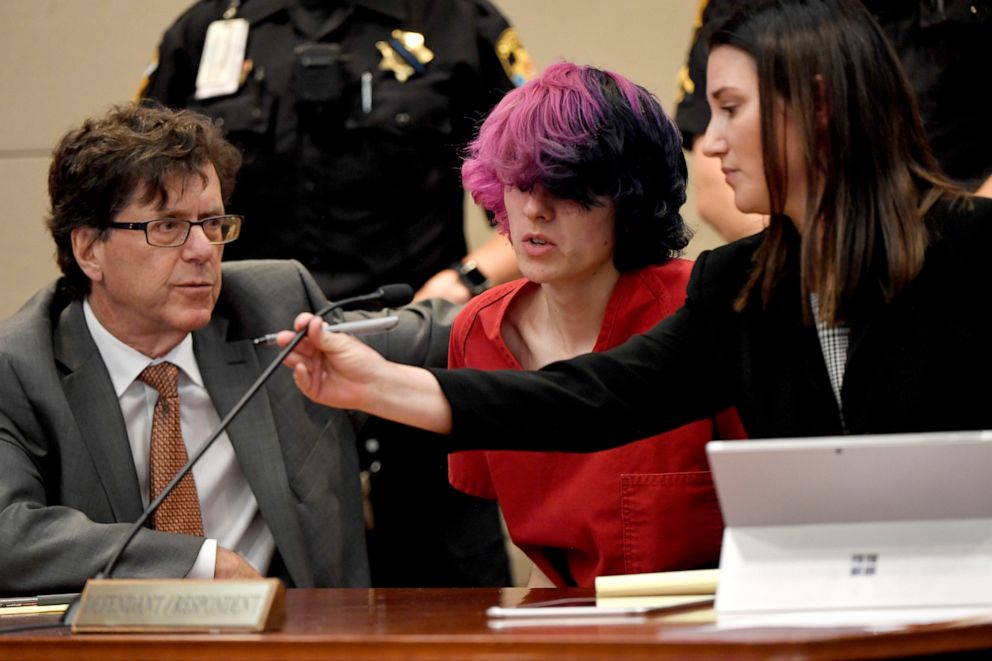 The shooting happened just after 2 p.m. at the school, which teaches kindergarten through 12th grade and has more than 1,800 students.

Authorities have yet to comment on a motive, but investigators suspect that McKinny and Erickson committed the shooting with handguns that belonged to one of Erickson’s parents and had been stolen from a gun cabinet.

Witnesses said Erickson allegedly entered a classroom yelling, “Nobody move.” But one student, 18-year-old Kendrick Castillo, ignored the order and charged towards Erickson, pinning him against a wall before being fatally shot, witnesses said.

Two classmates, Joshua Jones and Brendan Bialy, helped disarm the gunman, they both told ABC News. They held Erickson until police arrived and arrested him.

Jones was shot twice in the leg during the incident.

“When it actually happened, I had to make that decision that nobody should really ever have to make, which was run toward the gunman or run away from him. I chose to run towards him,” Jones said in an interview on ABC’s “Good Morning America on Friday.

McKinny was also arrested shortly after the gunfire erupted.

Just hours after Wednesday’s court hearings, a memorial service was held for Castillo at the Cherry Hills Community Church in Highlands Ranch. Castillo had been due to graduate next month and was planning to study mechanical engineering in college.

Investigators are also probing whether a a private security guard at the school, Shamson Sundara, mistakenly fired at least one shot at a Douglas County Sheriff’s deputy and whether he wounded a student.

Brauchler said during news conference on Wednesday that he has asked a fellow district attorney in a neighboring county to investigate whether charges should be filed against the security guard, who Douglas County Sheriff Tony Spurlock said helped take down one of the shooters. Brauchler would not provide details on the investigation of the security guard.

Erickson was ordered to return to court on June 7 for a status hearing. McKinney’s next hearing was set for June 14.

Fans mourned NBA legend Kobe Bryant on Sunday at the Staples Center, hours before the 2020 Grammy Awards are set to begin. With some dressed…

‘All will be revealed in the spring!’ Phillip Schofield poses with glam co-host Lucy Verasamy for NEW show WITHOUT Holly Willoughby It seems the inseparable…