THERESA May is set to ask the EU for a short Brexit delay today as Brits are "fed up" with politicians' dithering more than 1,000 days after they voted OUT.

In a sign that the PM is confident she can get her deal pushed through on the third time, officials said today she won't be asking for a long delay to add more wasted time to the process.

A No10 official said this morning: "PM won't be asking for a long extension.

"There is a case for giving Parliament a bit more time to agree a way forward, but the people of this country have been waiting nearly three years now.

"They are fed up with Parliament's failure to take a decision and the PM shares their frustration."

A long extension could have been up to three YEARS – with a break clause if a deal is finally done.

The news comes as:

Education Secretary Damian Hinds said earlier: "You can't keep kicking this ball further and further down the street, you have to pick it up and run with it.

"I don't see how a long delay gives certainty."

But the decision was still up in the air last night, The Sun revealed today.

One pro-Leave minister told The Sun: “Nobody knows what the f*** is going on, or even who in No10 is actually gripping it. Maybe nobody is.

“The whole thing is a national humiliation on a scale we have not seen in many, many decades – if ever before.”

Nobody knows what the f*** is going on

It comes after a stormy cabinet meeting yesterday when Mrs May's top team clashed over the length of any Brexit delay.

Andrea Leadsom blasted Remain ministers who "don't want to deliver Brexit" in the firey No10 showdown.

She said they would end up using a long delay to stop Britain ever quitting the bloc.

Others to speak out against a long delay were Brexit Secretary Steve Barclay and International Trade chief Liam Fox, who have both already signalled they may resign rather than vote for the her original plan.

Britain is officially set to leave the EU in nine days time on March 29, but MPs have demanded that the PM request an extension of Article 50 in the absence of any deal on the table.

All the other 27 EU states have to agree for it to get the green light, where they will discuss the impasse at a summit in the coming days.

Around 40 ERG members are still pushing for more changes to the deal, with the EU has refused to agree to.

Yesterday the EU has warned that Britain is still heading for a No Deal Brexit and needs a "concrete plan".

The EU's top bureacrat Michel Barnier hit out at MPs who believe they can block No Deal just by voting against it – as he vowed to step up preparations for a harsh Brexit.

He claimed the EU would be more flexible if the PM carried out a u-turn and asked to stay in the customs union, or a "new event" like a second referendum.

And he said that any extension needed a clear plan.

The DUP are still in talks with No10 over whether they can support the deal, their support proving crucial for some Tory MPs.

Earlier this week the PM's plans to force through another vote on her deal were scuppered by Remainer Speaker Bercow who insisted she can't bring back the same deal to the Commons yet again.

He demanded she change it substantially or he won't let MPs debate it. 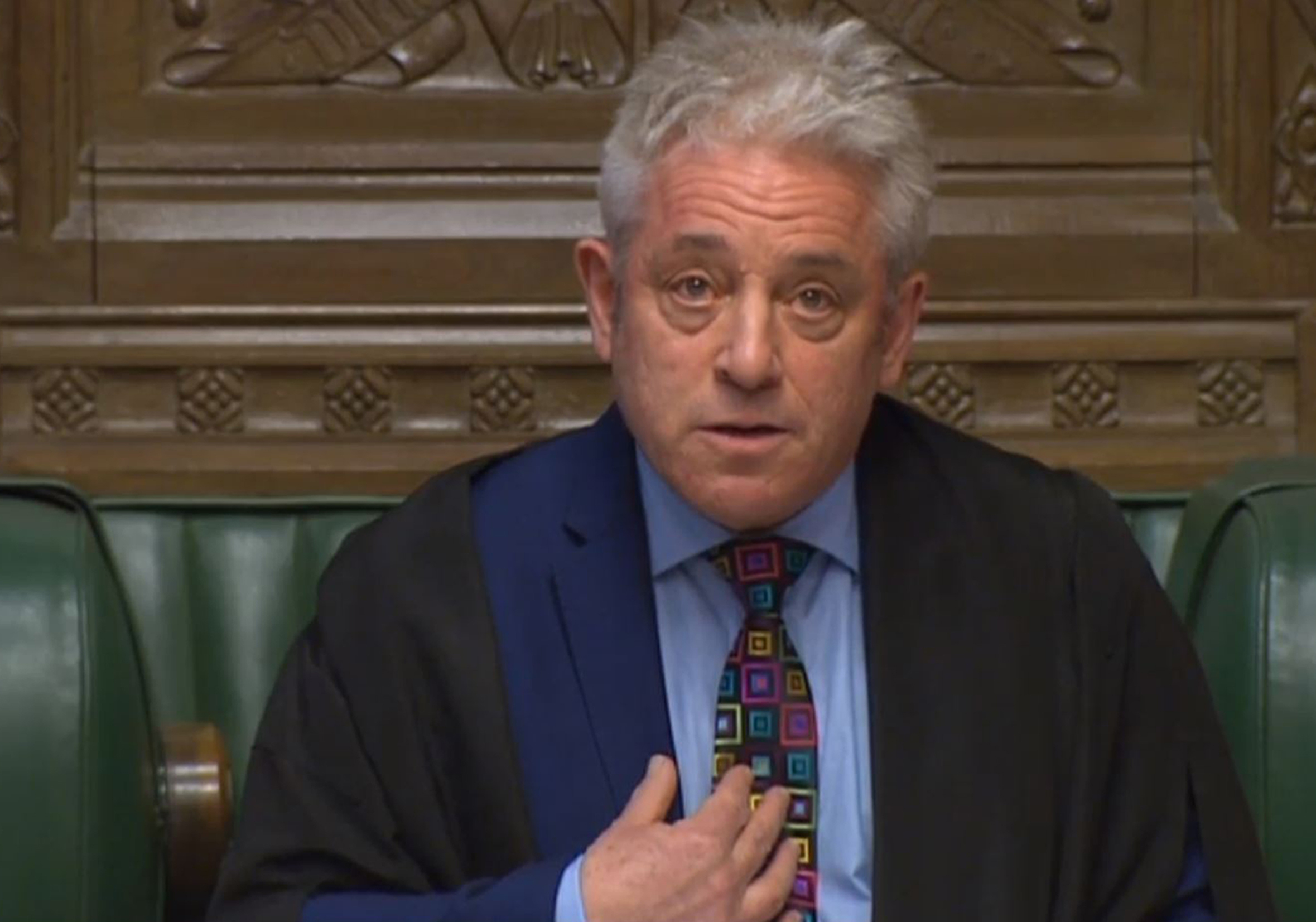 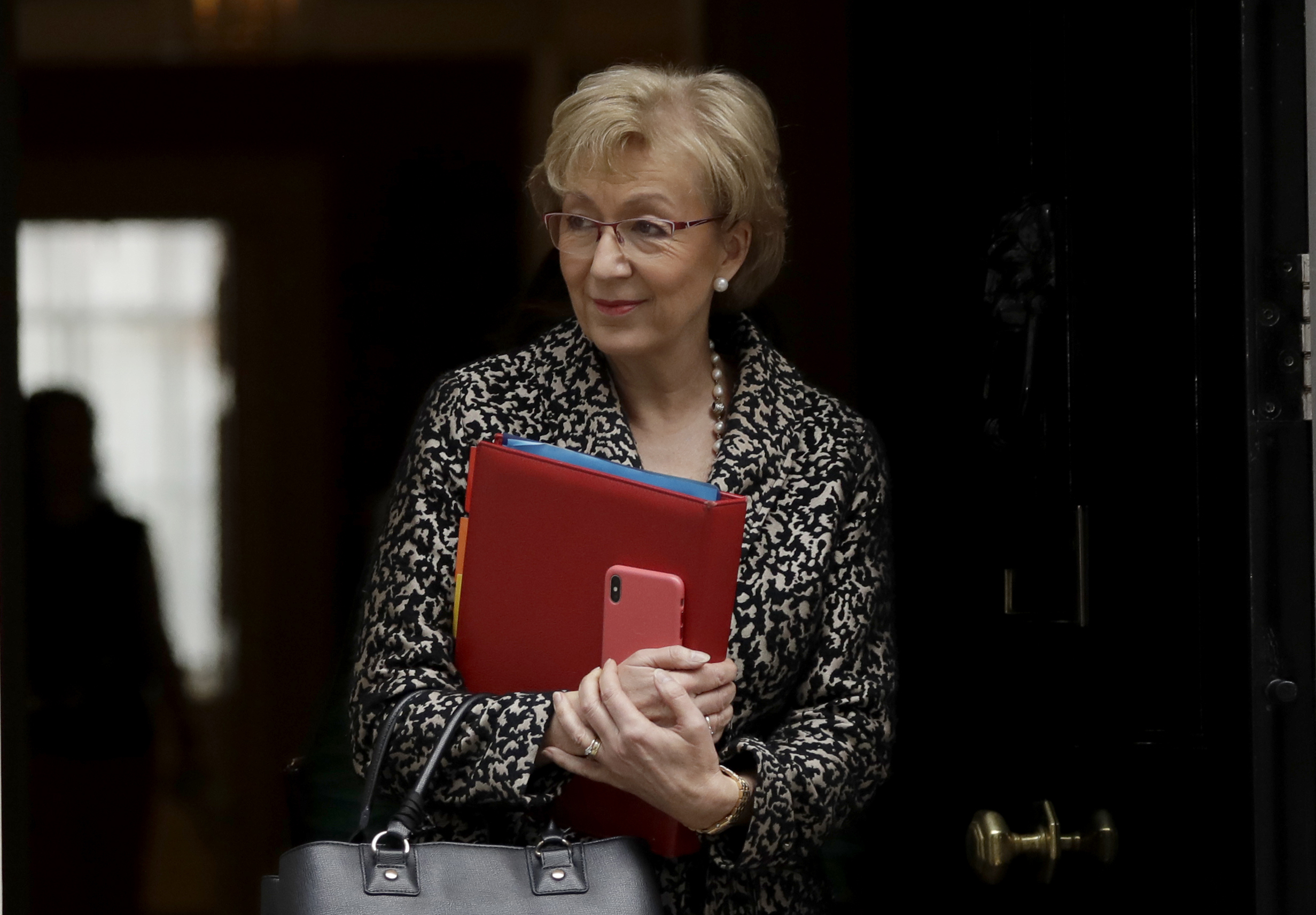