ZOE Kravitz has filed for a divorce from husband Karl Glusman following just 18 months of marriage.

This comes after the actress gushed on Instagram on their one year anniversary. 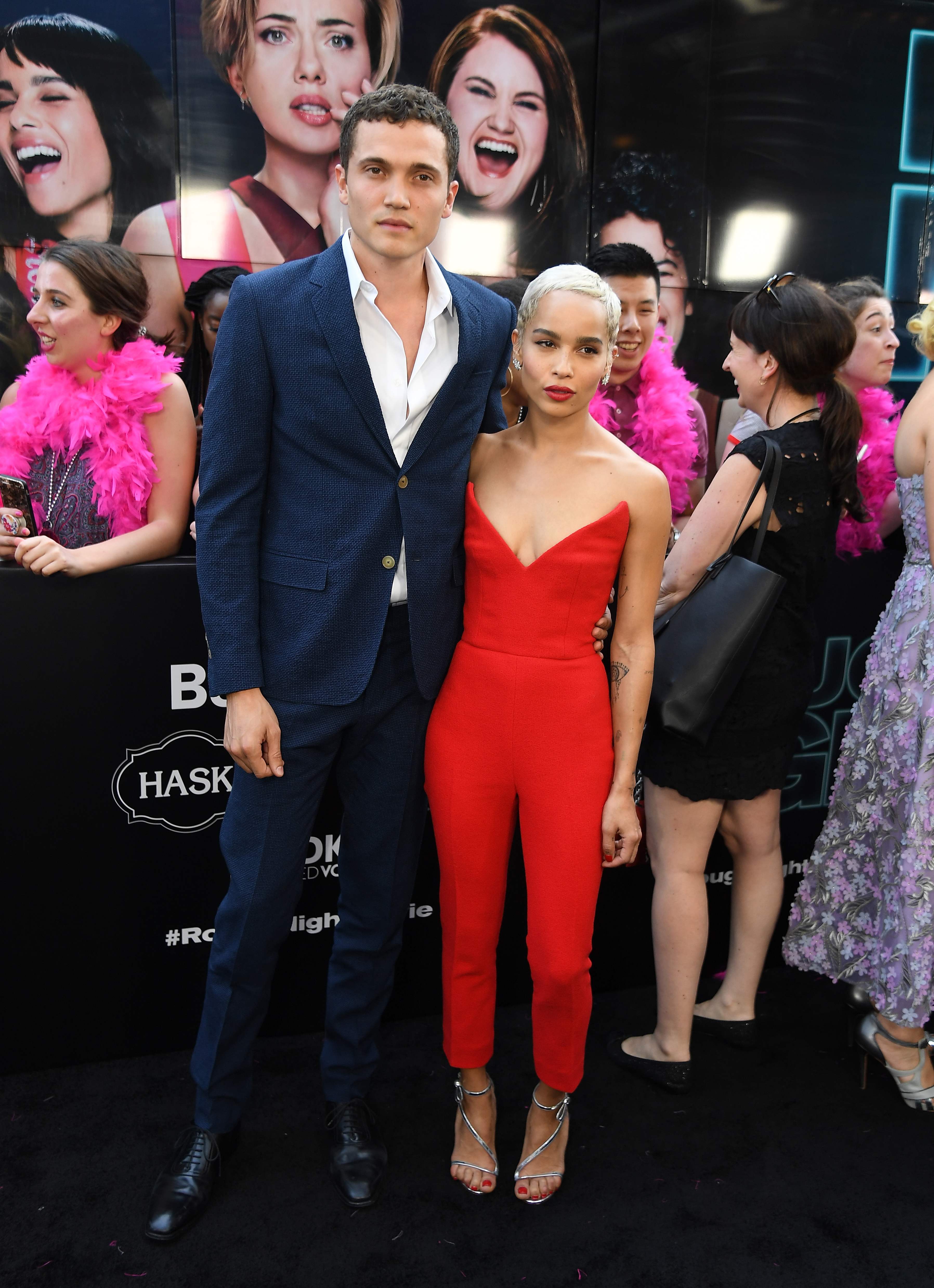 According to court records obtained by People, the 32-year-old has began the process to officially part ways from the fellow actor.

The split may come as a shock to fans as back in June, the Batman Mad Max: Fury Road star was gushing about her relationship as she shared a black and white photo from her wedding day.

She captioned the lovely photo: "One year."

At the time, fans were loving it as they took the comments section to respond with one person saying, "Congrats!!! Well that flew by fast. Wishing you a lifetime of love. And happiness."