After securing a historic Emmy win, Zendaya reportedly has another big project in the works: She’s in talks to play Ronnie Spector, lead singer of the Ronettes, in an upcoming biopic, Variety reported.

Production company A24 (Moonlight, The Farewell) has secured Spector’s life rights for the film, as well as the rights to the musician’s autobiography, Be My Baby. Pulitzer-winning playwright Jackie Sibblies Drury is in consideration to write the script. Here’s everything else we know so far. 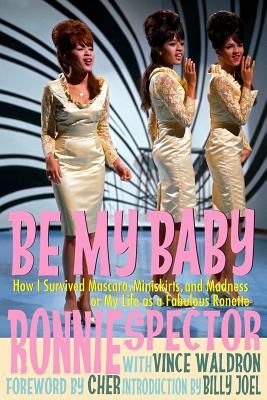 Spector chose Zendaya for the role.

The singer, now in her late 70s, “personally selected” the Euphoria star for the role, Variety reported. This has been done before: Aretha Franklin chose Jennifer Hudson to star in her biopic (Respect, due in 2021) before her passing, according to Deadline.

Spector and Zendaya are both executive producers on the film, along with the former’s manager, Jonathan Greenfield, and Marc Platt (The Little Mermaid, Dear Evan Hansen).

The story will focus on how the Ronettes were formed and eventually signed to Philles Records, run by Phil Spector, who would later become Ronnie’s husband. The group recorded their hit “Be My Baby” at the label. Per Variety, the film will also cover the Spectors’ divorce in 1974 and Ronnie’s battle to win back the rights to her music. 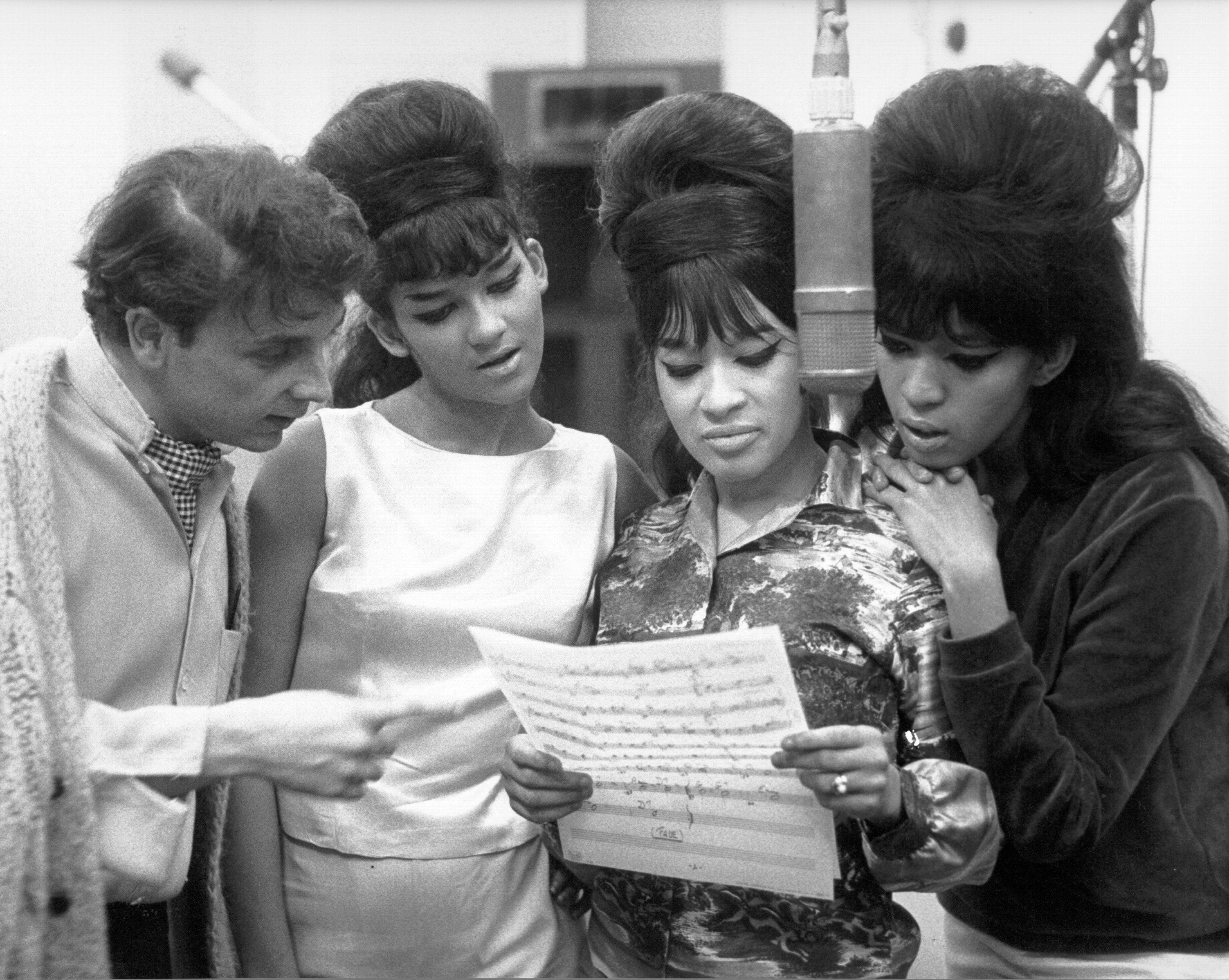 This is one of several film projects in the works for Zendaya.

Aside from the Spector biopic, Zendaya is also starring in Malcolm & Marie, a feature she and John David Washington filmed this summer while in quarantine, and was recently bought by Netflix for $30 million.

She also has a new season of Euphoria to look forward to, although production has been delayed due to the coronavirus.