SHE rose to fame in 2017 when she was brought back to the X Factor live shows as a wildcard.

But these days Talia Dean looks a far cry from the girl who wowed judges with her rendition of I Put A Spell On You. 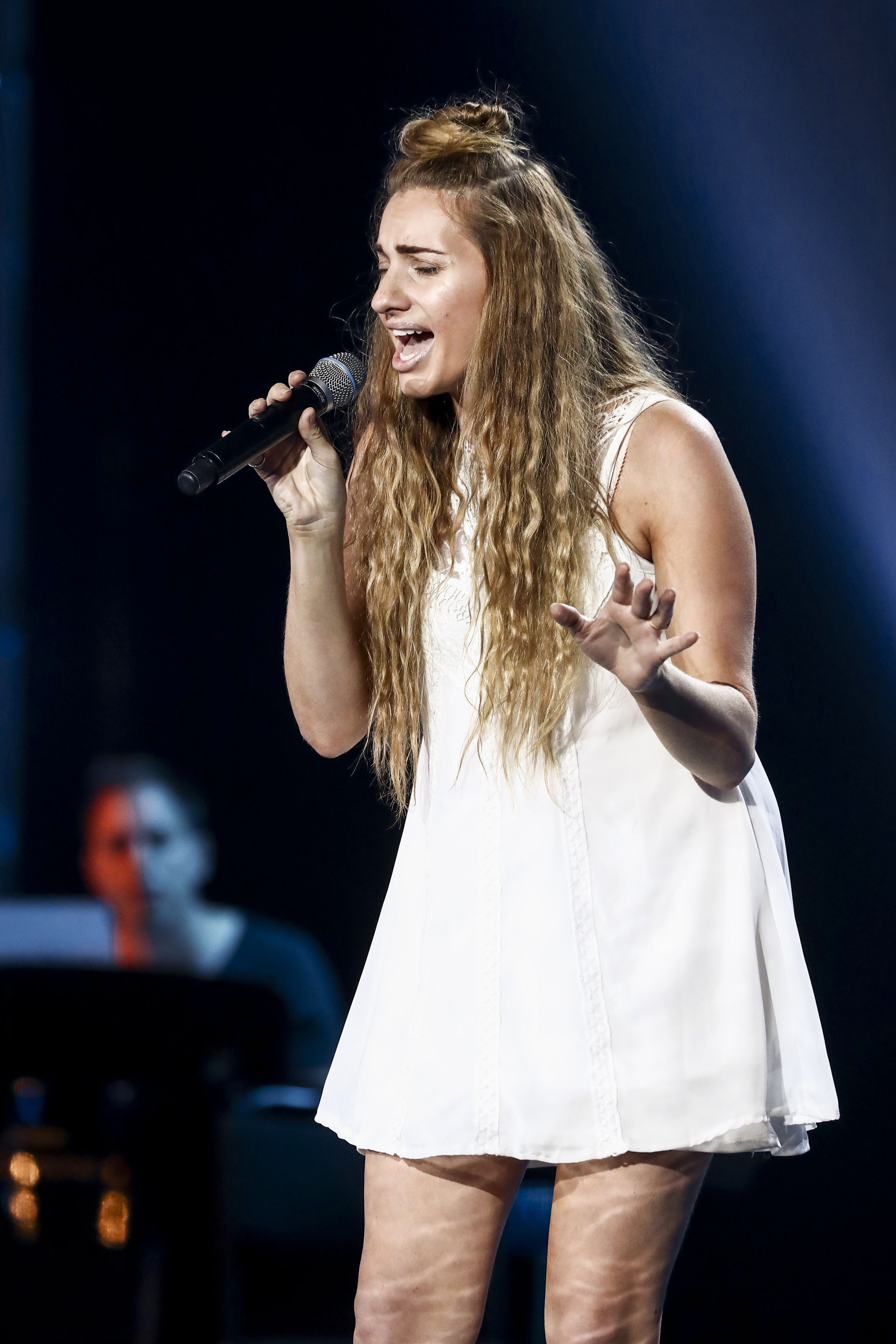 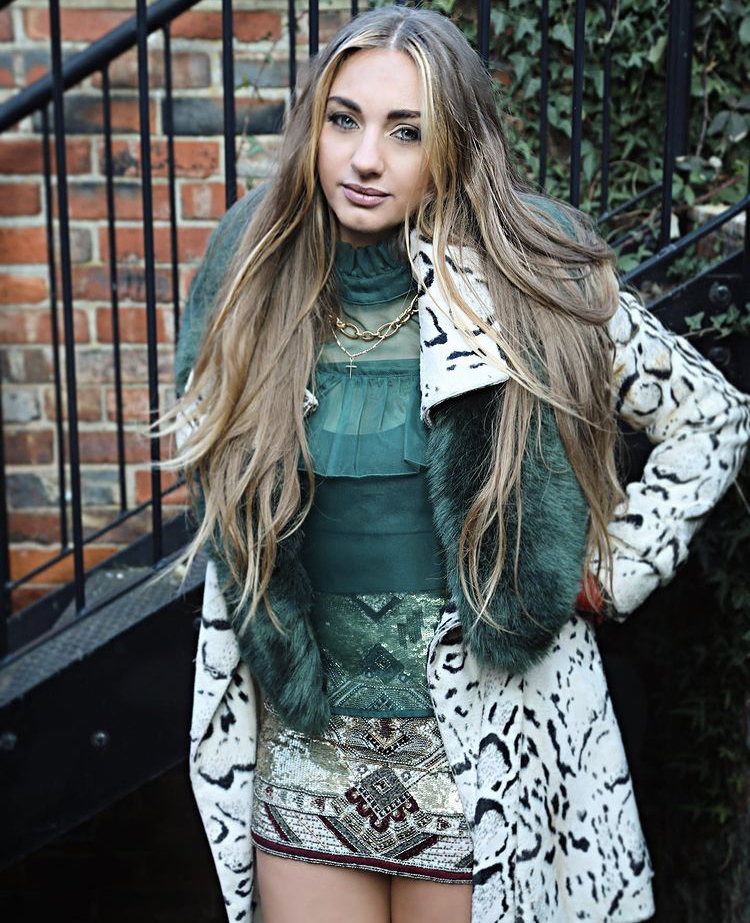 The  35-year-old might have ditched her trademark top knot and toned down her bohemian style but she’s still working as a singer.

The mum-of-one, originally from Hounslow, is the lead singer in Kings Daughter, which reached number 12 in the charts in 2020 with a track called Get Up, produced by Queen guitarist, Brian May.

She was known for looking much younger than her 32 years, which is something she struggled with.

She said: “I do actually hate it sometimes because people talk to me like a little girl. I’m a 32-year-old woman and a mother. 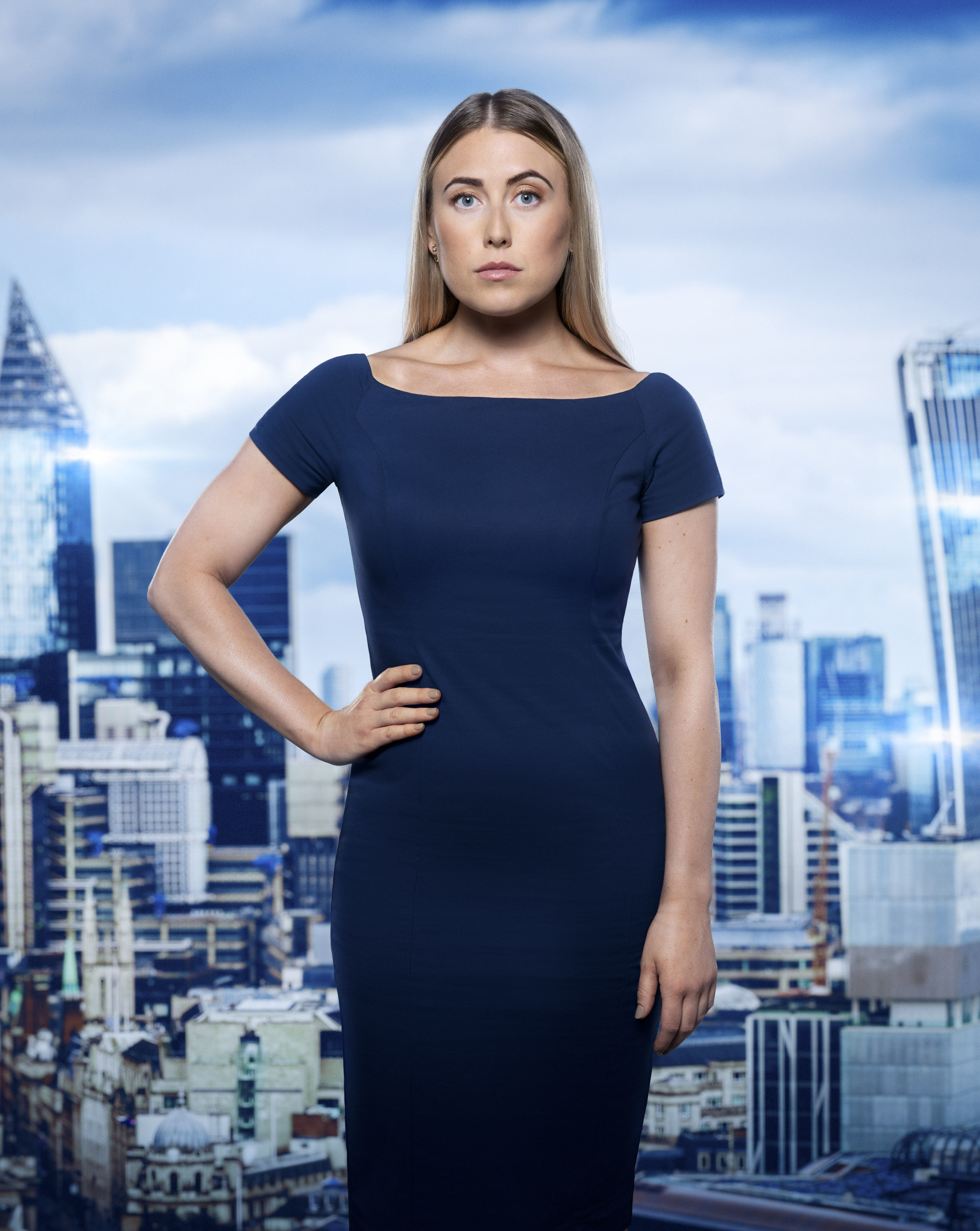 What you need to know about The Apprentice's Francesca Kennedy Wallbank 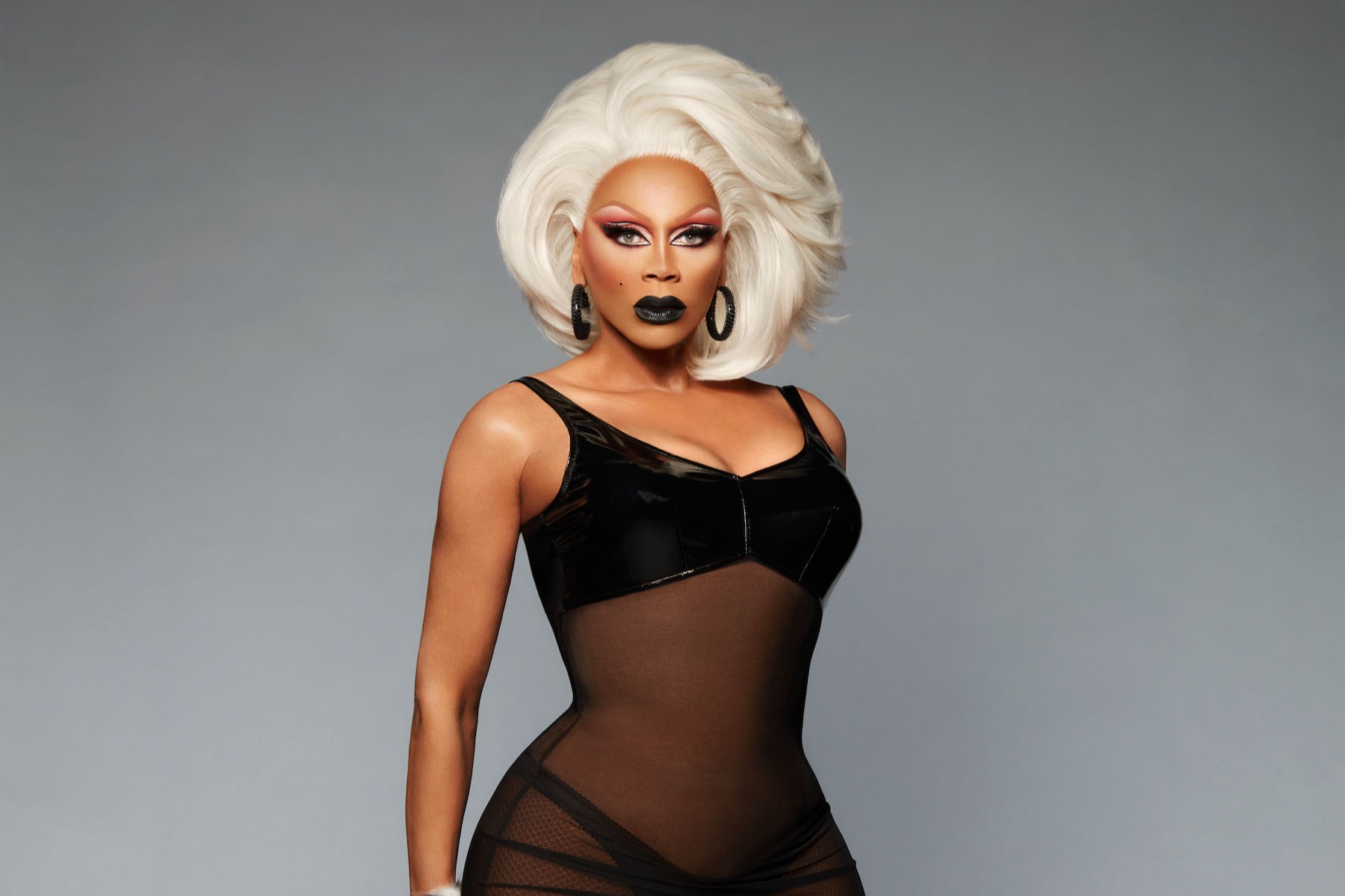 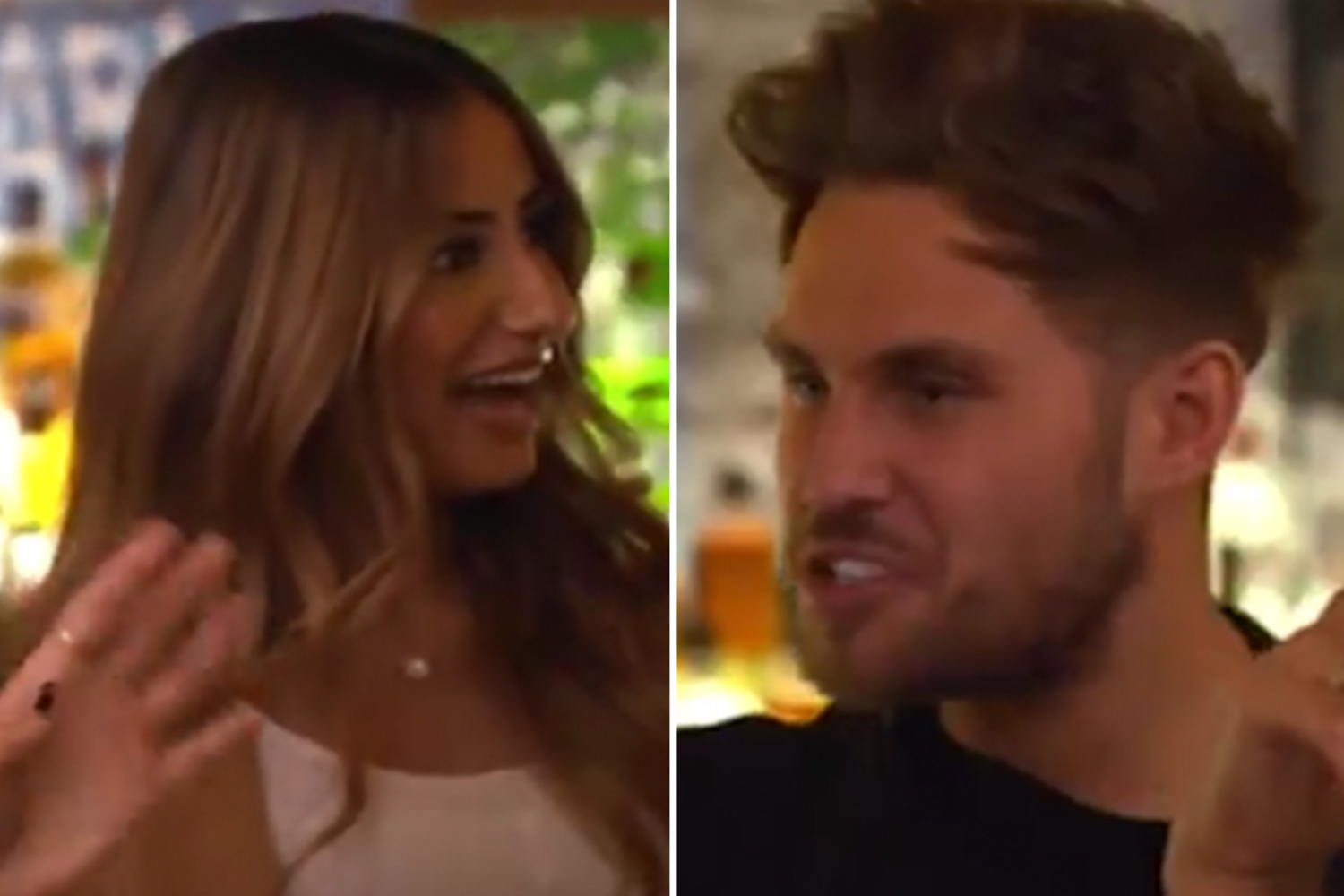 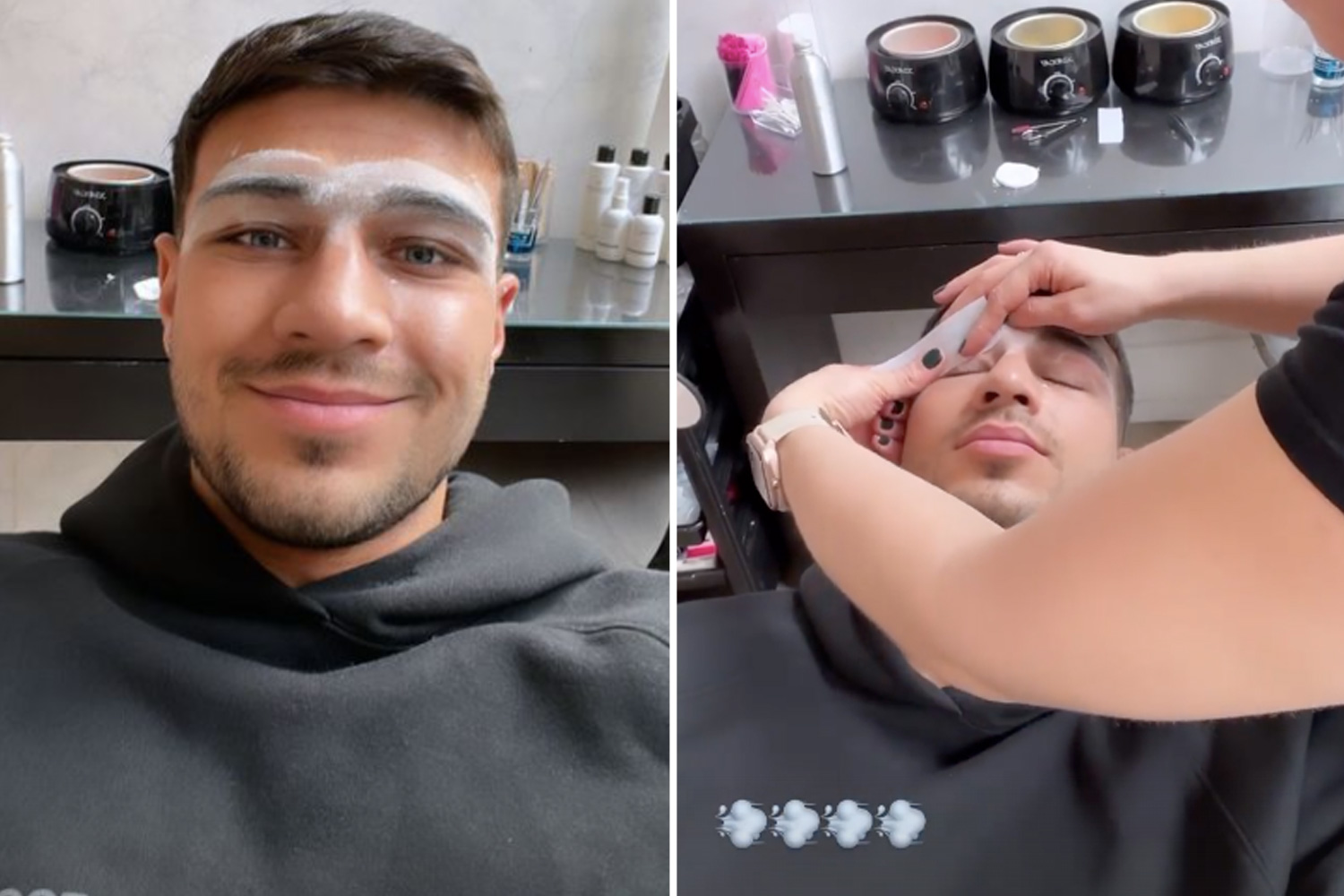 “In some ways it is lovely and I shouldn’t moan because I won’t need Botox and I do not need fillers because my lips are great.

“But at the same time when I meet someone, they normally think I’m an immature teenager who had a kid when she was 15.

“I need to be careful because I can get spoken down to quite easily.”

Despite initially losing out on a place in the final six on the X Factor Nicole finally decided to bring her back – much to the crowd's delight.

At the time Talia described her son as the inspiration who gave her the courage to start singing.

Last year Talia opened up about living with the condition called axial spondyloarthritis, which took her more than 15 years to get diagnosis.

She said: "I just wanted to keep up this facade of nobody knowing, but I don't think I can do it much longer.I should own it now."

It’s thought that in five years time, Talia will be able to walk unaided. 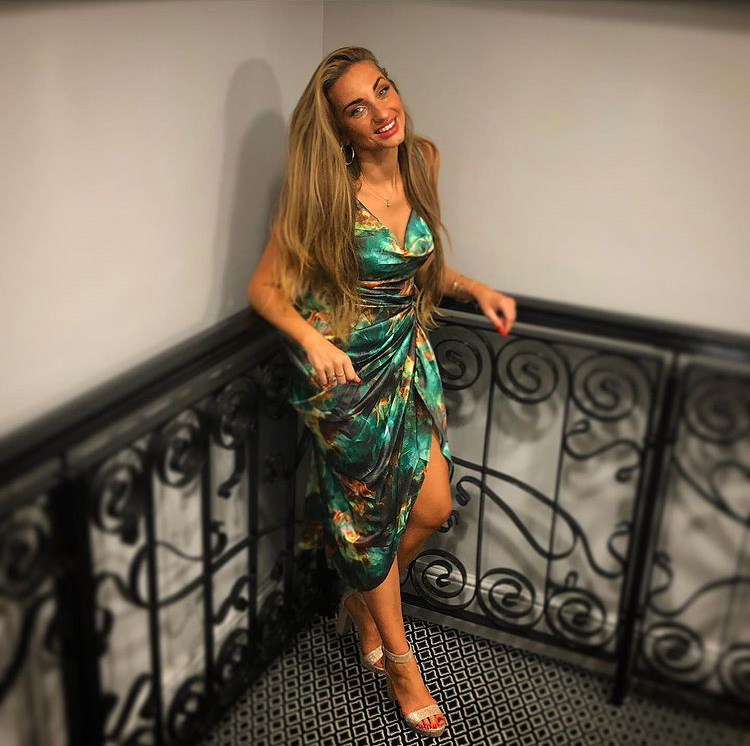 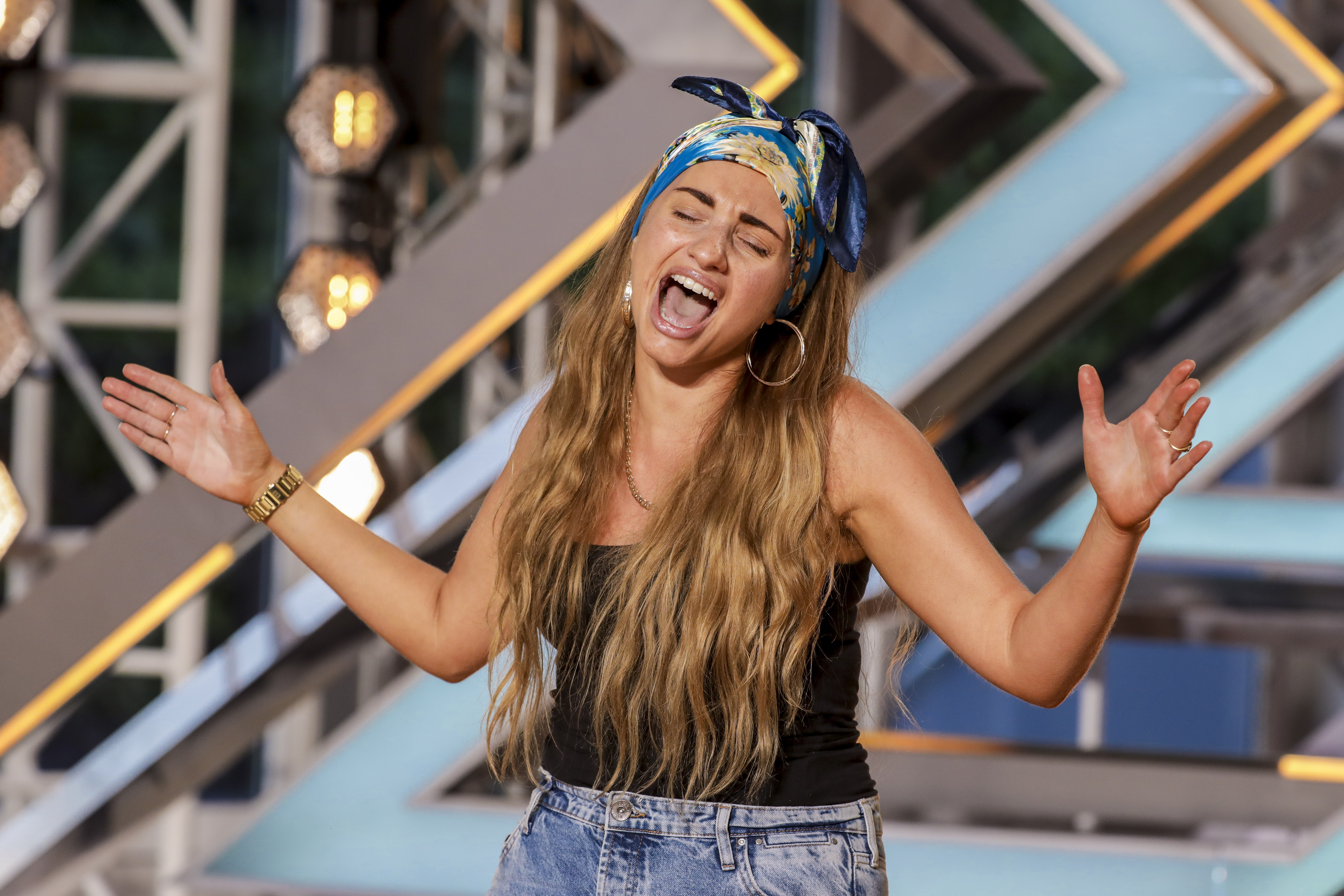