The singer is currently on tour in South America but his absence has many viewers questioning why he decided to sign up to the X Factor in the first place. 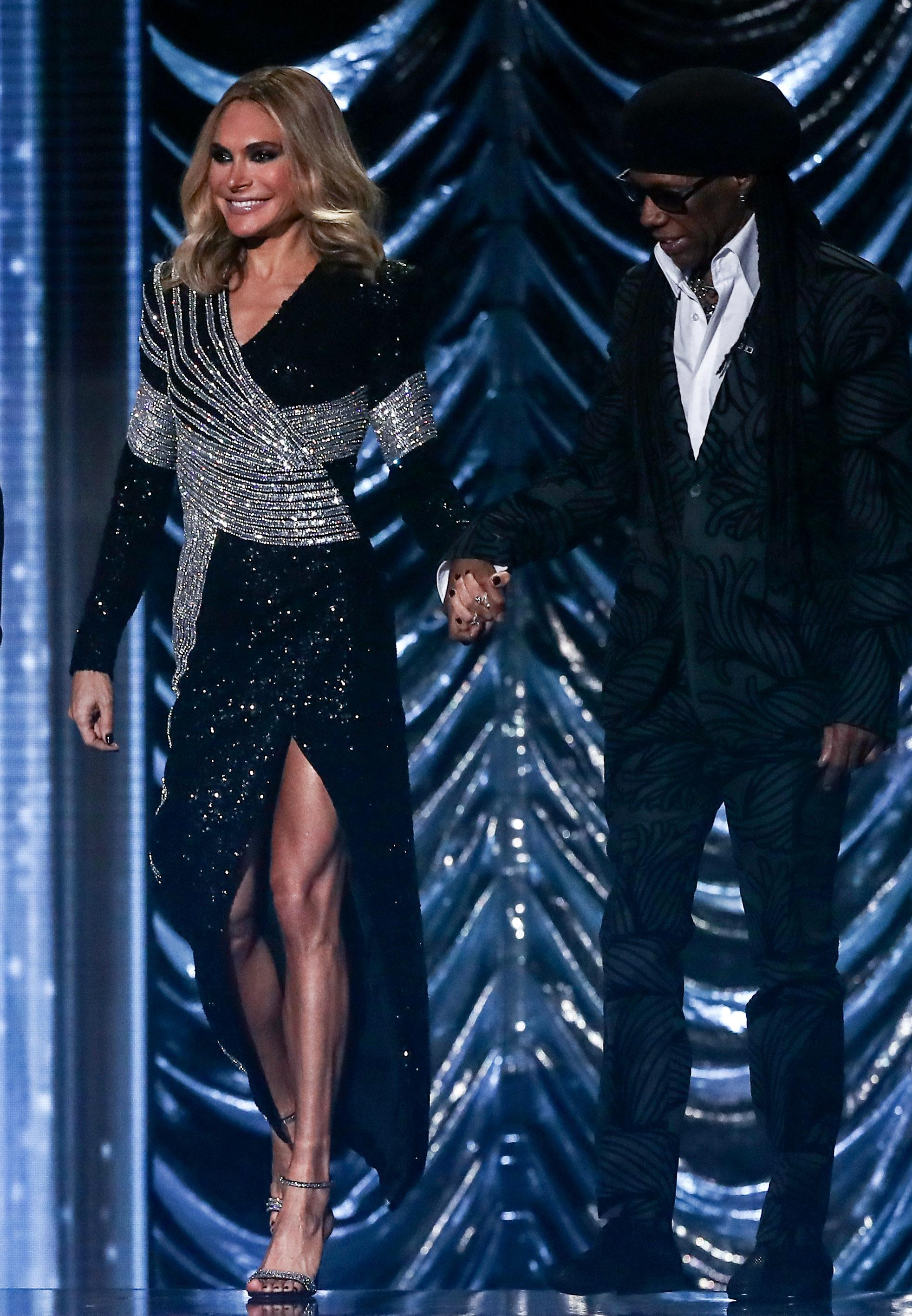 Robbie's groups category has lost two acts in the weeks he's not been on the panel, despite drafting in Chic legend Nile Rodgers to keep his seat warm.

Fed-up without him in the studio, fans fumed on Twitter: "Robbie williams who…..not there for his acts. Total disgrace!!!!

"#XFactor – I think Robbie Williams is taking this working from home lark too far now.

"Where’s @robbiewilliams #xfactor Has he given up? 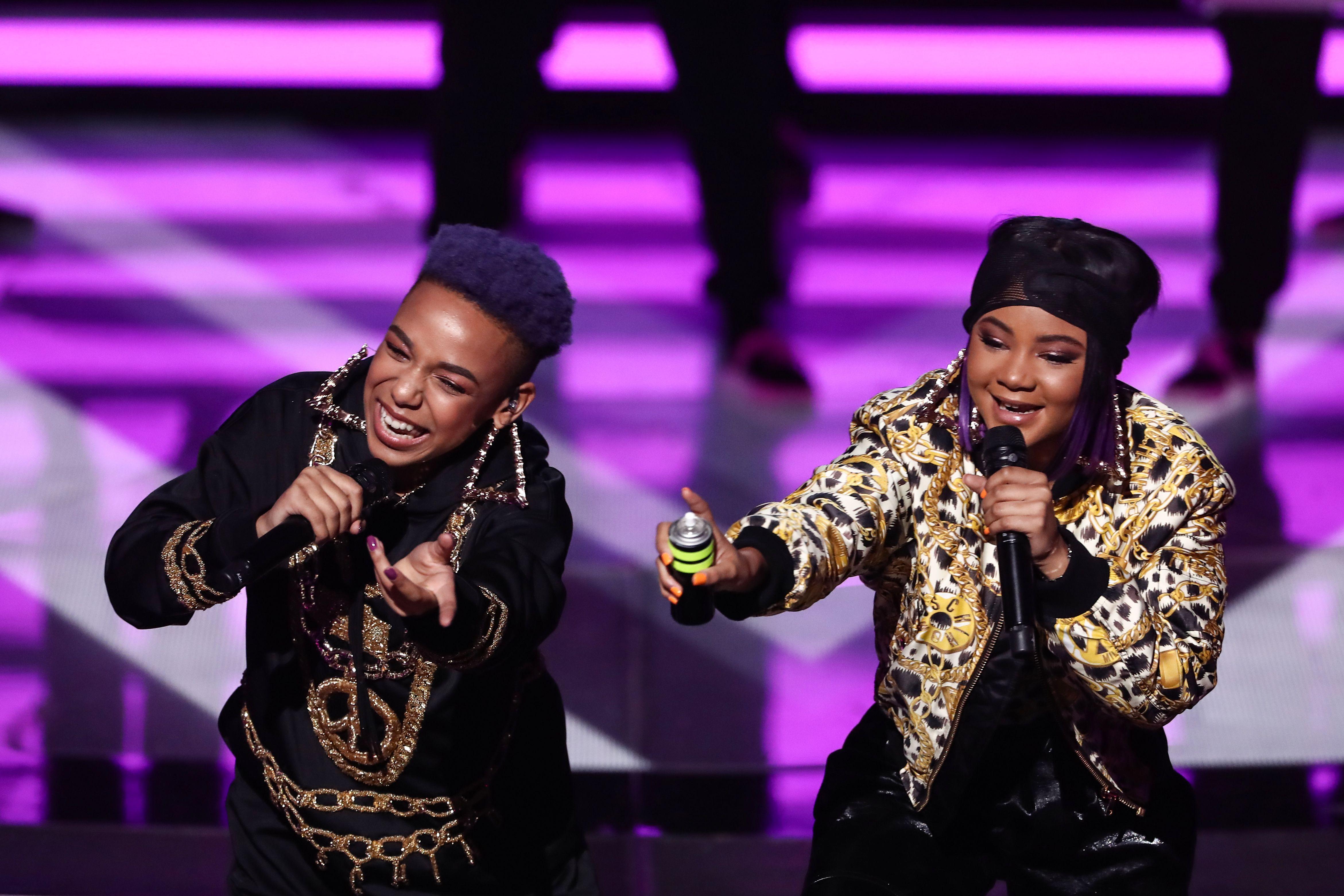 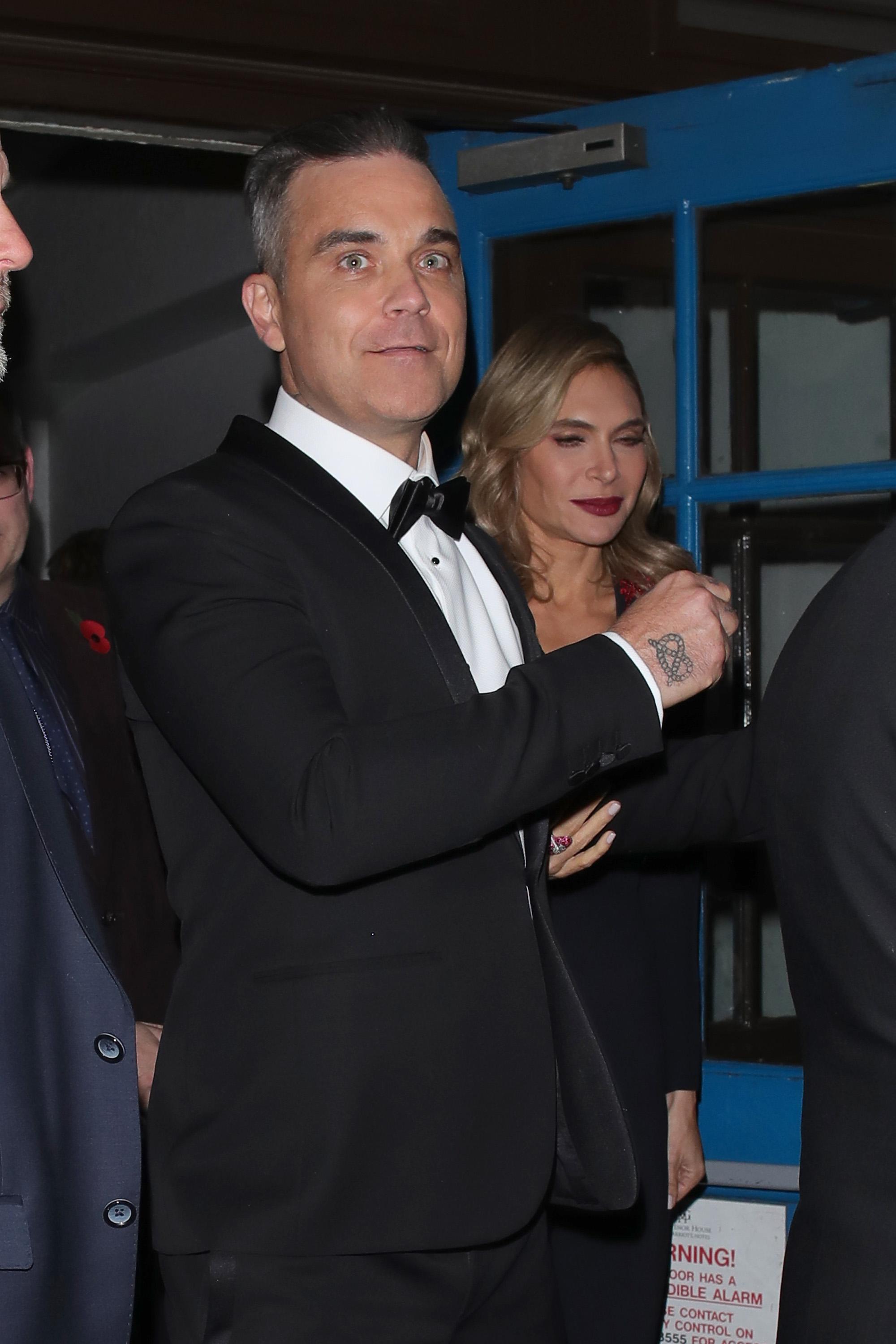 "Why the hell is #RobbieWilliams a #xfactor judge Don't take a job you can't commit to #simoncowell.

"Is Robbie actually going to support his acts? When’s he back? #xfactor @robbiewilliams.

"Catching up on #xfactor and where the hell is @robbiewilliams – what a farce." 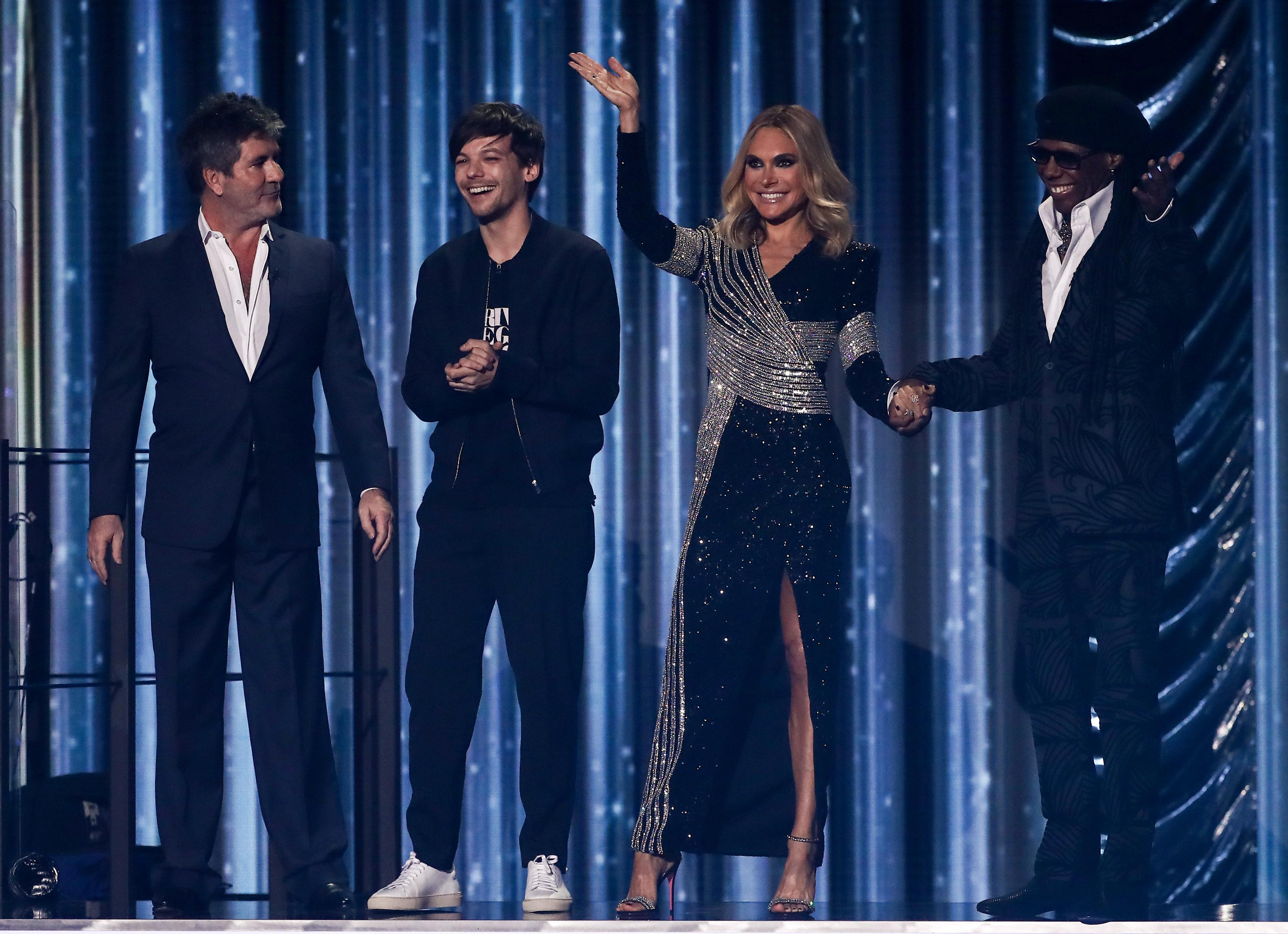 Robbie has been left with just Acacia and Aaliyah, who he has been giving advice to while away on FaceTime.

A show source told the Mirror: "Robbie has had a run of bad luck since he's been away.

"With Nile standing in for him again this weekend, he called him up to stress how high the stakes are.

"He knows Nile is fantastic, but he doesn't want to find himself the first one out of the show."

Nile proved a hit with viewers, despite losing one of Robbie's acts on each of his two previous appearances.

His final act – duo Acacia K, 15, and 14-year-old Aaliyah Robinson – are under threat after being in the bottom three for the past two weeks.

Last week favourites to win the show Misunderstood lost their place in the competition.

The week before it was his band United Vibe.

Despite it being unheard of in previous series, Robbie was allowed to go missing from the show for three weekends in a row to go on tour.

He had already signed contracts before committing to X Factor and bosses were desperate to have him on the judging panel.