Today marks the UK release of DC superhero movie Wonder Woman 1984 in Tiers 1 and 2. After many delays, the Gal Gadot sequel is finally in cinemas a full 9 days before the US’s simultaneous debut in movie theatres and on streaming service HBO Max. But now Warner Bros have shared the action-packed start to the opening scene for fans to get a feel for the movie.

Returning to the role as the Amazon warrior’s younger self is Lilly Aspell, who is seen running through green fields.

Gadot’s voice is heard over the footage saying: “Somedays my childhood feels very far away and others I can almost see it; the magical land of my youth.

“A beautiful dream of when the whole world felt like a promise and the lessons that lay ahead left unseen.” 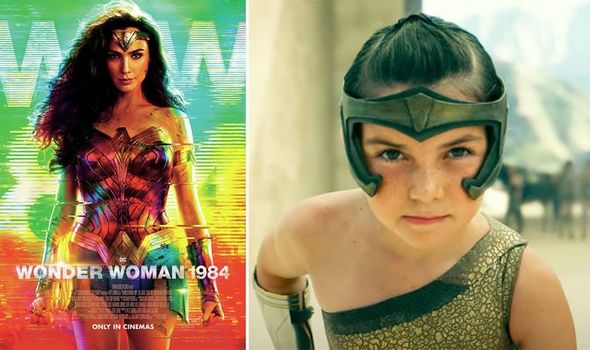 We will use your email address only for sending you newsletters. Please see our Privacy Notice for details of your data protection rights. Wonder Woman 1984 review: Gal Gadot sequel stuns with THRILLING action

“But sometimes you can’t see what you’re learning until you come out the other side.”

The camera then pans into a huge arena by the sea with thousands of Amazons present to watch their warriors compete in a race.

The young Diana is so talented she goes up against fully grown women in a test of the her wits and endurance. 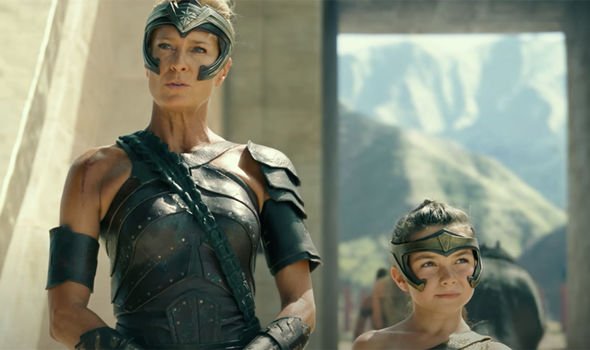 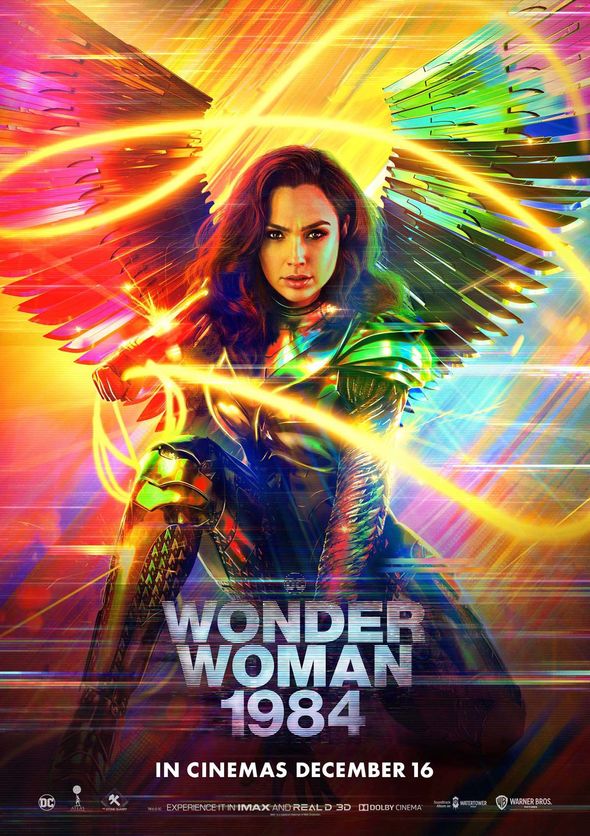 The over-confident young girl replies, “I can do it”, before being told to just do her best.

As Diana’s mother Queen Hippolyta looks on, Antiope advises: “Remember, greatness is not what you think. Pace yourself and watch.”

As the race begins the scene chops and changes between her past and her future with Wonder Woman sprinting through Washington DC in 1984.

Then, in added trailer footage, fans are shown Wonder Woman using her Lasso of Truth to take on some baddies at the White House.

Before another scene is shown of a bullet whizzing past Diana, as she catches it with her trusty golden whip to stop it hitting Steve Trevor.

She complements Wonder Woman on her leopard-skin high heels before making a cat growl, foreshadowing her transformation into comic book villain Cheetah.

Express.co.uk reviewed Wonder Woman 1984 earlier this week after seeing it at the BFI IMAX before London entered Tier 3 restrictions.

And we can safely say that the DC movie was a welcome return to the cinema, full of reminders of why the big screen is always going to be that unique experience, especially for blockbusters.