Will Smith has gone from the Fresh Prince to social media influencer. And yet, the actor/rapper’s charisma and positivity continues to shine through. Even decades into his acting career, Smith admitted his “most joyful experience” was making Disney’s live-action Aladdin. That might be true, but the actor actually earned what might be his biggest payday ever on a totally different film. Here’s how Smith made $100 million on one movie. 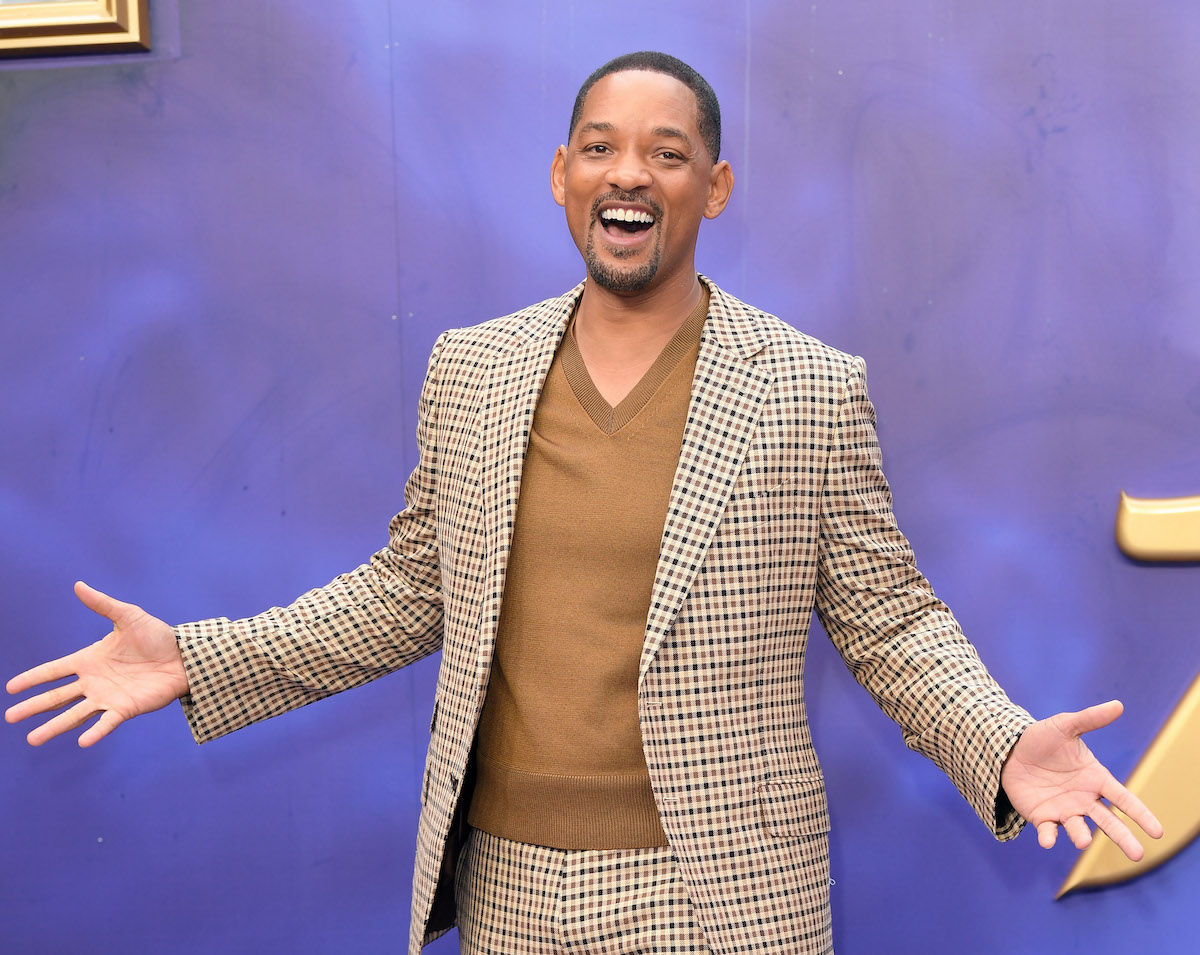 In the early 1990s, Smith not only wasn’t a movie star yet. He had never acted before landing the NBC sitcom The Fresh Prince of Bel-Air. Inspired by his music persona, the show ran for six seasons, giving the rapper essentially on-the-job acting school. By the time it was over, he had a big-screen hit under his belt (1995’s Bad Boys) and had a major blockbuster in one of the summer’s most anticipated movies: Independence Day.

That film earned $817 million worldwide, according to Box Office Mojo. And though Smith didn’t return for the sequel 20 years later, he kept loyal to his next blockbuster hit, 1997’s Men in Black. Both Smith and co-star Tommy Lee Jones reprised their respective roles as Agents Jay and Kay in the 2002 sequel. But it took a full decade for the pair — and director Barry Sonnenfeld — to finally round out the trilogy with one more movie.

By 2012, Men in Black 3 wasn’t exactly on anyone’s minds. Perhaps the most notable thing about the movie’s production was Smith’s reported demands while filming. Nevertheless, the film outperformed both of its predecessors at the box office, earning $624 million according to Box Office Mojo. According to The Hollywood Reporter, Smith stood to gain a significant portion of that total, around the tune of $100 million.

That hefty sum likely stems from his back-end deal in his contract. A-list stars routinely negotiate to have an ownership stake in the movie they’re making. But fans can only imagine how stellar Smith’s contract was for him to get essentially 16 percent of the movie’s overall worldwide gross. On a creative level, Men in Black 3 also somewhat redeemed the franchise after fans, critics, and Smith himself were let down by part two.

Nearly a decade after nabbing a $100 million payday, Smith could be about to achieve another lifelong goal. The actor has long hoped to win an Academy Award. And though he’s been nominated for Ali and The Pursuit of Happyness, he has yet to do so. This fall’s King Richard could very well be his chance to get an Oscar win.

The movie stars Smith as Richard Williams, father to tennis pros Venus and Serena Williams (Saniyya Sidney and Demi Singleton). King Richard was originally set for a late 2020 release, but the coronavirus (COVID-19) pandemic pushed it back a full year. The movie hits theaters everywhere and HBO Max on Nov. 19, 2021.