Queen of the South is back for its fifth and final season as it was announced earlier this year that this current series would be it’s last. For the last lot of episodes, James Valdez (played by Peter Gadiot) has returned after he went off the radar for season four. Now back in the fold, he hasn’t seemed particularly impressed with who Teresa Mendoza (Alice Braga) has become.

Will James try to save Teresa from cartel life?

James left to work with the CIA in a bid to protect Teresa, putting a distance between her and the Government officials.

He made a dramatic comeback in the series four finale, warning her that there was a pending danger.

Since then, James has been reintroduced to the rest of the team and is once again taking orders from Teresa.

However, it hasn’t gone unnoticed that he doesn’t approve of many of her decisions. 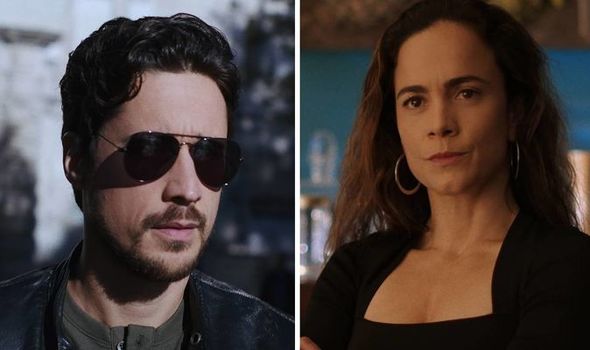 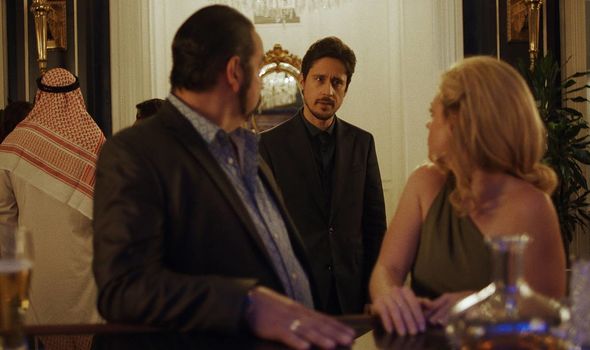 Despite previously working as a hitman for Camila Vargas (Veronica Falcon), James seems less than impressed when Teresa gives orders to kill.

He has looked hesitant and verging on uncomfortable in a few moments with the thought of the woman he loves asking for murder.

Perhaps this is because he knows where she started and didn’t want her to turn into yet another violent cartel leader.

Whatever the reason, fans are starting to think he has got something up his sleeve. 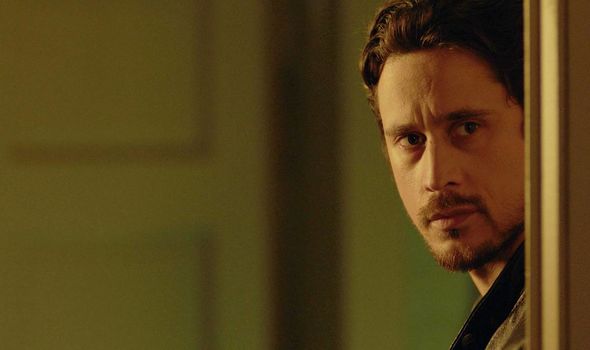 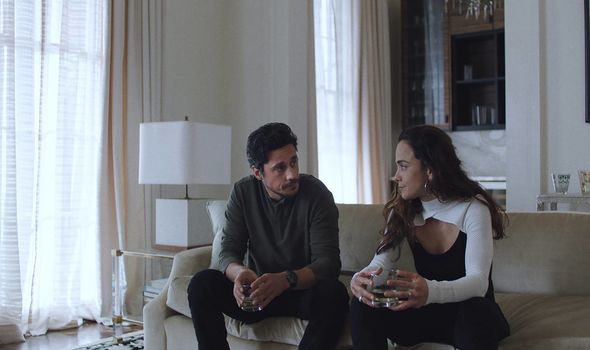 Starting the conversation on Reddit, one viewer said: “Peter [Valdez] is an exceptional actor and does an amazing job showing emotions through his eyes only.

“Since T’s betrayal to Marcel, he hasn’t had any dialogues but his face shows conflicting emotions.

“Either he is disappointed in her and will start to hate her or is actually concerned about her and will try to bring her out of this.”

They then go on to theorise that while he initially returned to support her, James’ new plan is to figure out a way to get her away from the cartel for good.

Responding to the theory, another fan commented: “He definitely has an agenda or he wouldn’t be staying in a house where he’s not appreciated for his work or getting any love back from Teresa.

“Even from the writer’s perspective, I doubt they just brought him back for eye candy lol.

“They show a lot of scenes of them staring at each other and there’s tension for sure so just for the sake of a coherent story, they’ll have to address this storyline.”

So is James getting ready to whisk Teresa away from this lifestyle so they can start anew together?

Queen of the South is growing tenser with every episode after Teresa was involved in having Marcel Dumas (Alimi Ballard) put behind bars.

The more time she spends heading up the cartel, the more enemies she makes who could want her dead.

There isn’t too much longer to wait until fans can find out once and for all if Teresa will be killed off, as predicted in the season one flashforward.

Queen of the South season 5 is available to watch on USA Network.