SOME people are not happy with the way Joy Behar reacted to NFL player Carl Nassib coming out as gay.

During Tuesday's broadcast of the daytime talk show, Joy, 78, and the other hosts of The View were talking about Nassib's announcement when Behar asked, “Come on it's 2021, is this such a big deal?" 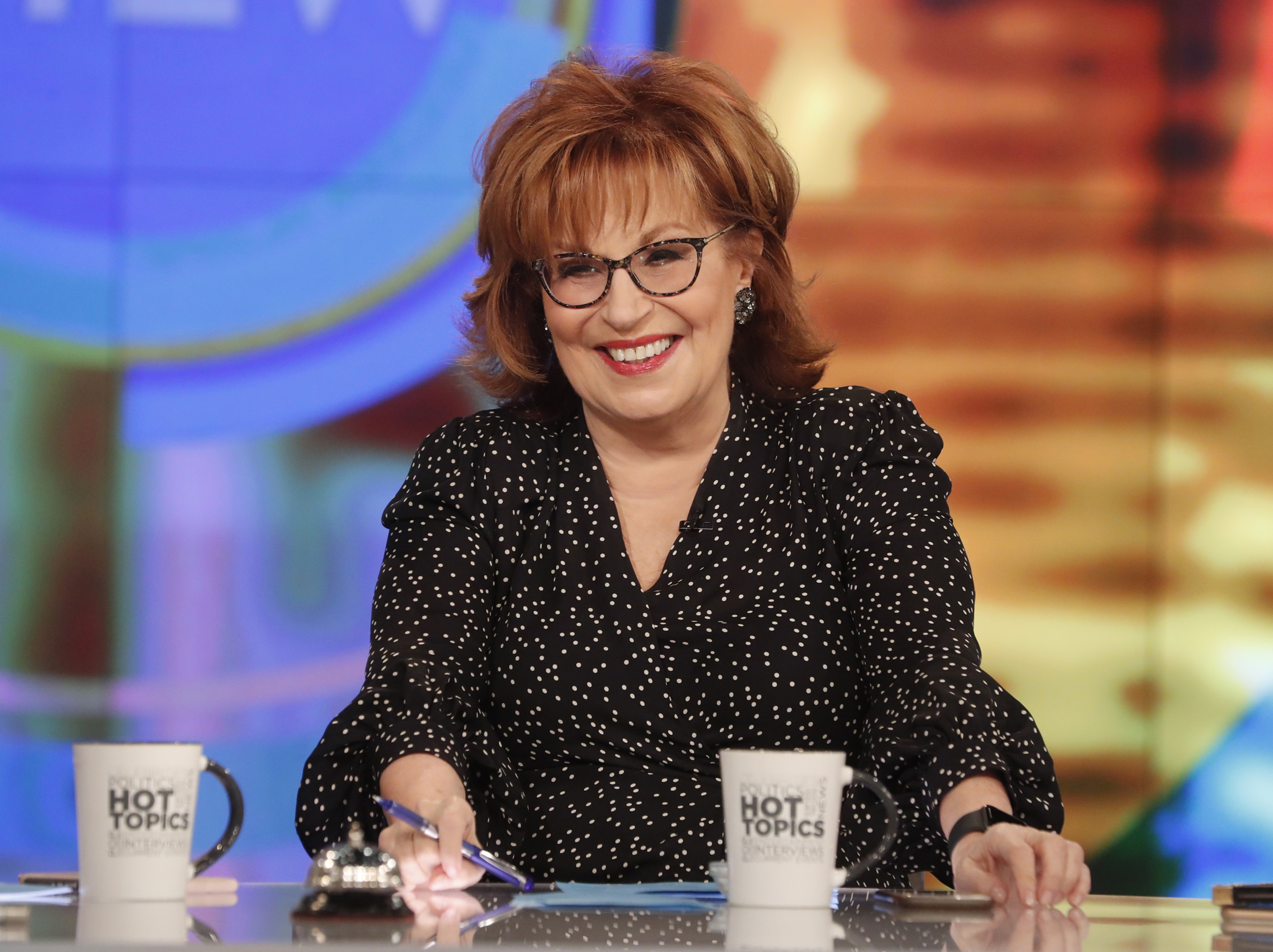 Why are fans calling for Joy Behar to be fired?

But it wasn’t so much that reaction as the joke she made following up that rubbed people the wrong way.

The other women on the show pushed back against Behar saying it wasn’t a “big deal” for Nassib to be the first out NFL player, and eventually, she backed down. 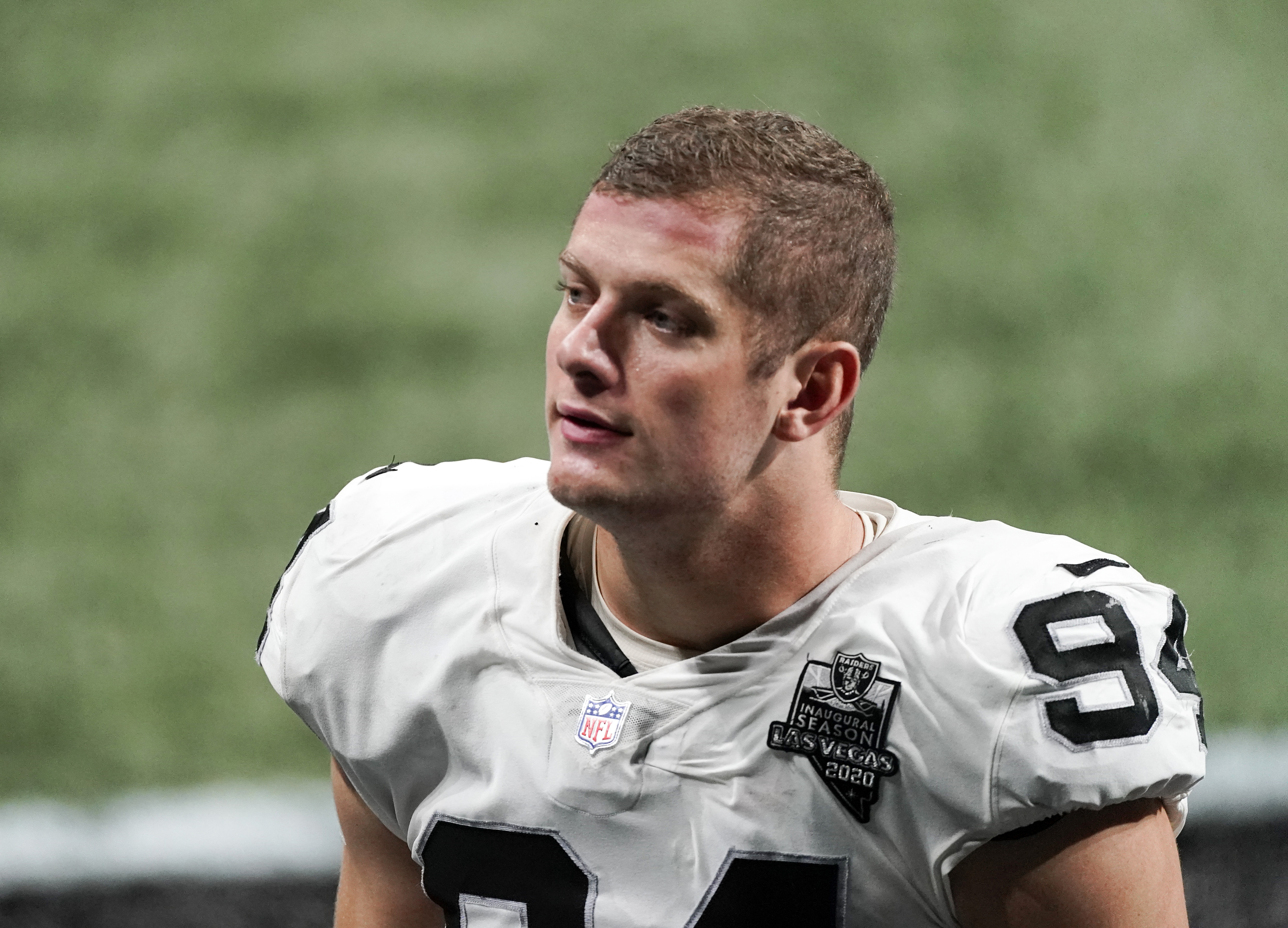 After saying she doesn't know much about football, Behar joked, “After they said 'penetration in the end zone,’ they lost me.”

Everyone laughed except Meghan McCain, the well-known conservative on the panel, who looked toward the camera with disgust. 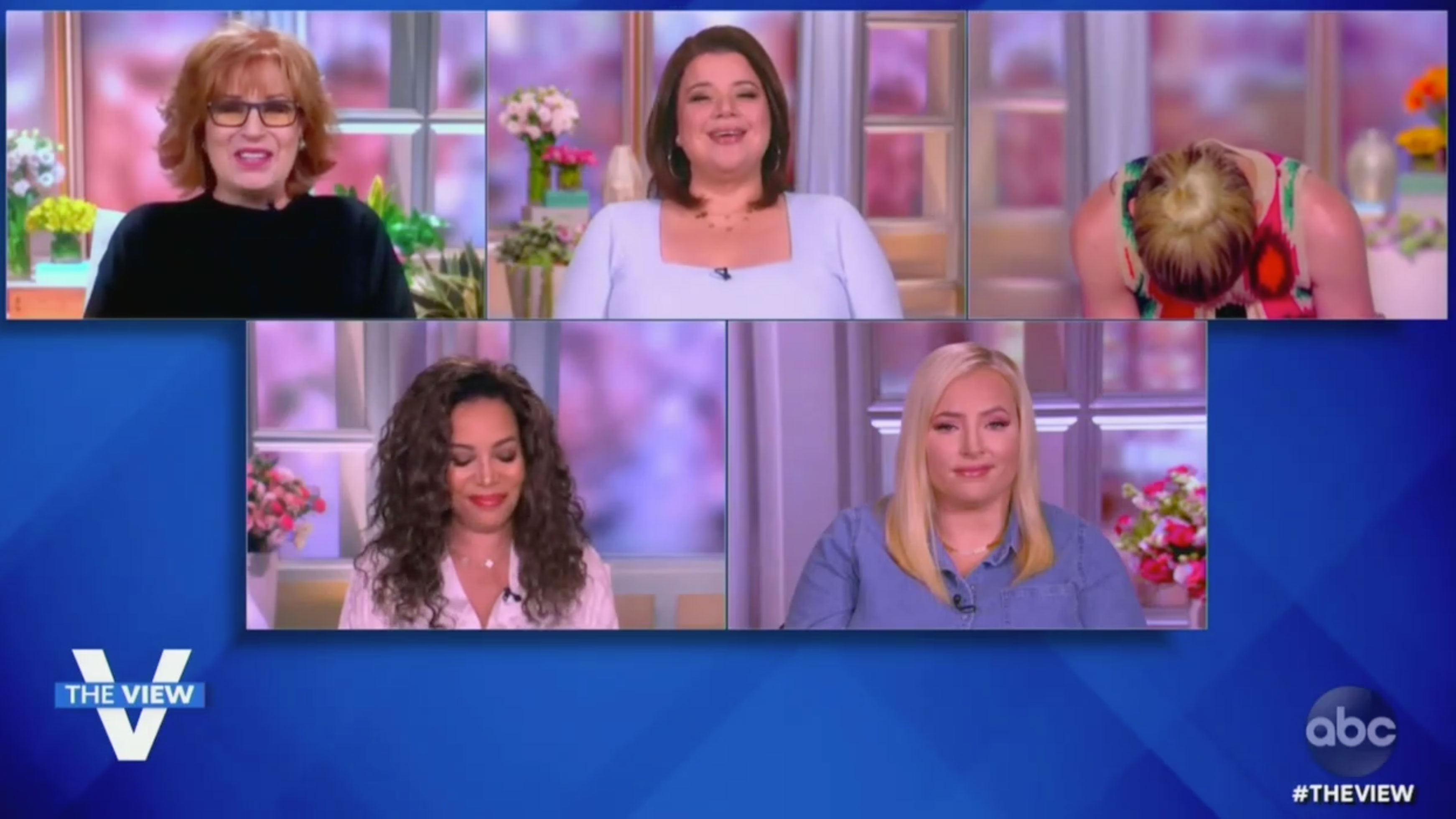 Behar did try to take back the crude joke later in the episode.

She said that she just "doesn't get" why such a fuss is being made over Nassib, saying that his sexuality is "not that big of a deal."

"I just long for the days where you can just be gay in the world and it doesn’t become a big deal," Behar added.

"That inappropriate joke I made, for daytime television, scratch it, make-believe I never said it." 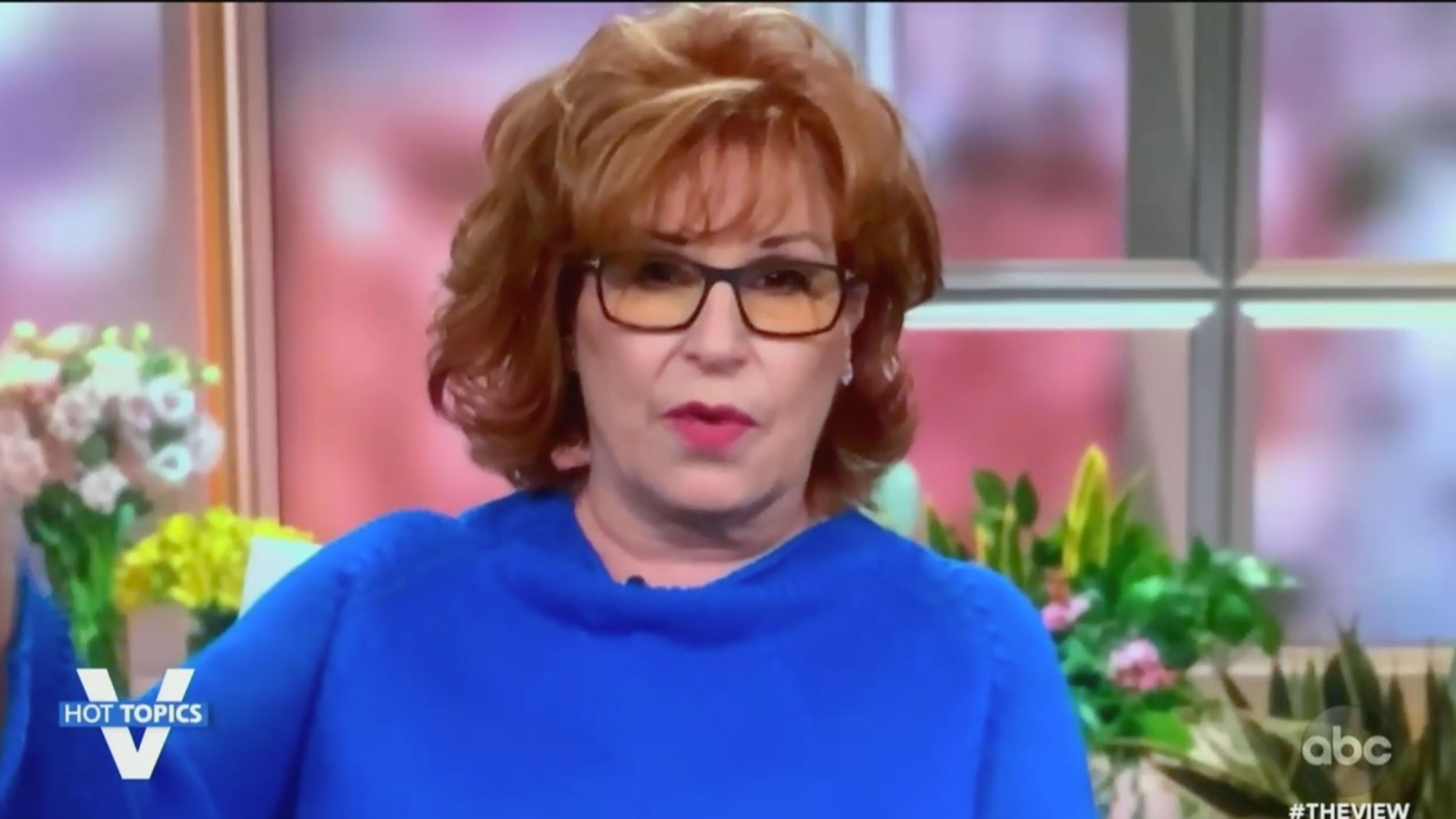 How did fans react?

Some fans were definitely not happy about the joke Behar made.

One person tweeted at ABC and wrote, “Joy Behar should be fired for her homophonic joke referring to Carl Nassib. A simple apology is not acceptable.” 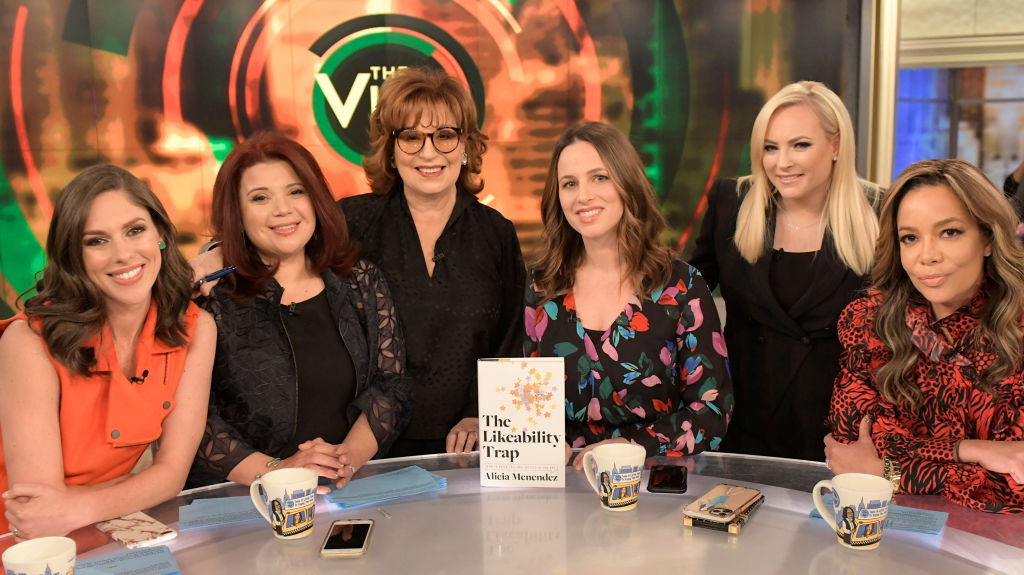 Did some people defend Joy Behar?

Behar had her defenders, however, after making the joke.

"Joy Behar made an 'inappropriate' joke while discussing the coming out of NFL player Carl Nassib. As a flaming homosexual, I didn't find her joke offensive. At all," one fan said.

“Funny how so many snowflakes are triggered and upset by this joke Joy Behar made about NFL player Carl Nassib coming out as gay,” media personality Perez Hilton wrote.

“I laughed! This wasn’t hurtful. Made my gay heart chuckle!”

It's currently not clear whether or not Behar will face any disciplinary action for the comment.