The Crown’s latest series has caused much controversy as it dove into the 1980s, highlighting the marital issues between Prince Charles (played by Josh O’Connor) and Princess Diana (Emma Corrin). The Netflix show gave an insight into how they met as well as the problems they faced from the very beginning as Charlies continued to see his then ex-girlfriend Camilla Parker Bowles (Emerald Fennell). Many viewers were left feeling uncomfortable as they watched how Princess Diana tried to cope with what she was described as her “overcrowded” marriage.

WARNING: This article contains spoilers from The Crown.

The Crown season four was filled with cringe-worthy moments as Diana soon realised after getting engaged to Charles, that he was still in love with Camilla.

When he went to Australia for a royal tour, Camilla invited Diana for lunch, where she continually pointed out how much she knew about her husband-to-be.

In the series, Camilla revealed their nicknames for one another was Fred and Gladys and how he never liked to eat lunch.

When Diana returned to Buckingham Palace and asked if she could speak to her fiancé, she found a design for a bracelet which had the words “Fred and Gladys” engraved on it – a present clearly meant for Camilla rather than his future wife. 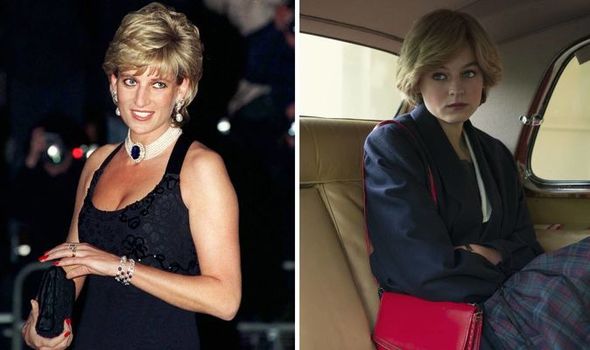 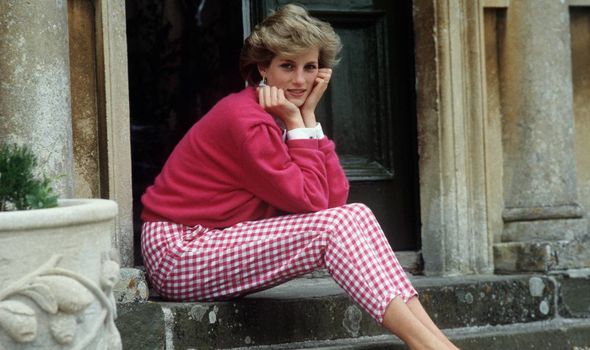 Despite all of these warning signs, Diana married Charles at Westminster Abbey in 1981 and the couple went on to have Prince Charles and Prince Harry.

As they grew unhappier, Charles kept on seeing Camilla whenever he could and Diana started up her own affairs.

She famously began to see Major James Hewitt (Daniel Donskoy) among others but this didn’t make her happy.

Right until the very end of the season, The Crown highlighted how Diana had suffered from Bulimia, a serious eating disorder. 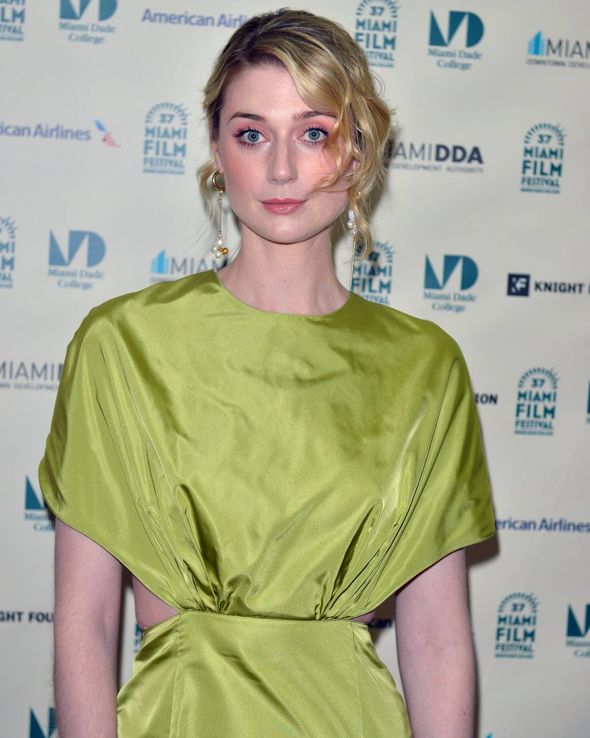 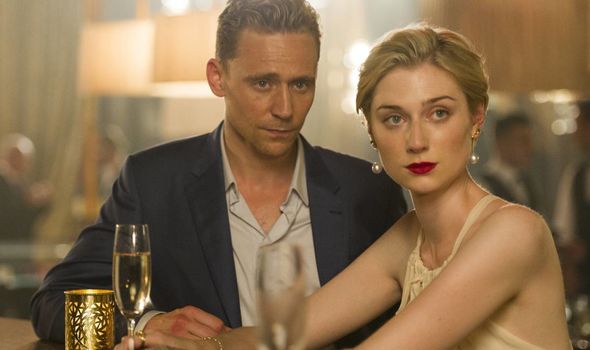 Who will play Princess Diana in The Crown season 5?

While actress Corrin has only been in one season of The Crown compared to the rest of the cast who also starred in series three, she will be replaced when the drama returns.

As fans now know, every two seasons, the cast of The Crown changes to show the evolution of the monarchy and how all of them have aged over time.

The Queen, for example, was portrayed by Claire Foy in the first two seasons, then Olivia Colman in seasons three and four and Imelda Staunton will take over the reins for series five and six.

DON’T MISS…
Who was Geoffrey Howe and why did he turn against Thatcher?  [EXPLAINER]
Why did Princess Anne and her first husband divorce? [RELATIONSHIP]
Mark Thatcher missing: What happened to Margaret Thatcher’s son? [SPOILER]

DeBicki’s first film role was in comedy A Few Best Men in 2011 which she starred in alongside Kris Marshall and Rebel Wilson.

A couple of years late, she played Jordan Baker opposite Leonardo Dicaprio in the remaking of The Great Gatsby.

DeBicki has also been in The Man from U.N.C.L.E., Everest, The Kettering Incident, The Cloverfield Paradox, Vita & Virginia and The Night Manager.

Speaking about Princess Diana, DeBicki said: “She’s like a symbol—like a magical person.

“I think it’s amazing that from age seven, I would remember somebody who had no actual impact on my life as a child in Australia—and yet I was very aware of her presence in the world.

“I remember seeing her face on magazines. My mother was very aware of her, as I think a lot of women close to her age were.

“She really followed her quite intimately because she represented something extremely human and extremely symbolic.”

Unfortunately, it could be quite some time until The Crown season five will be making its way to Netflix.

Series four came out in November 2020 and season five will be released in 2022, according to Deadline.

Filming isn’t expected to begin on the latest series until June 2021.

This means production on the sixth and final season of The Crown should start sometime in 2022, following the release of series five.

The Crown is available to watch on Netflix.