SINGER Pink announced to her fans on social media that her father Jim Moore had passed away.

The father-daughter duo released a song together titled I Have Seen the Rain in 2006. 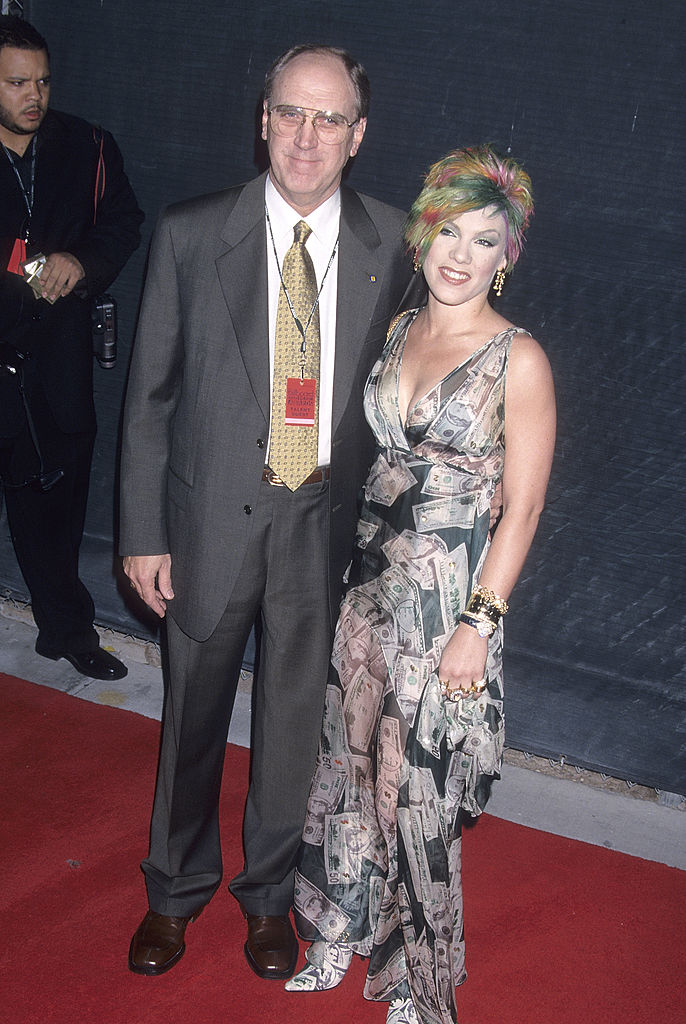 Who was Pink's father Jim Moore and how did he die?

He passed away after battling prostate cancer for a few years.

In 2020, the singer revealed her dad had “just finished his second round of chemo for prostate cancer” and posted a photo on her Instagram.

She captioned the post: “Here he is, my Dad, scared and in pain sitting with the love of his life, our Grace, and what's he doing???? Smiling. Cracking jokes. 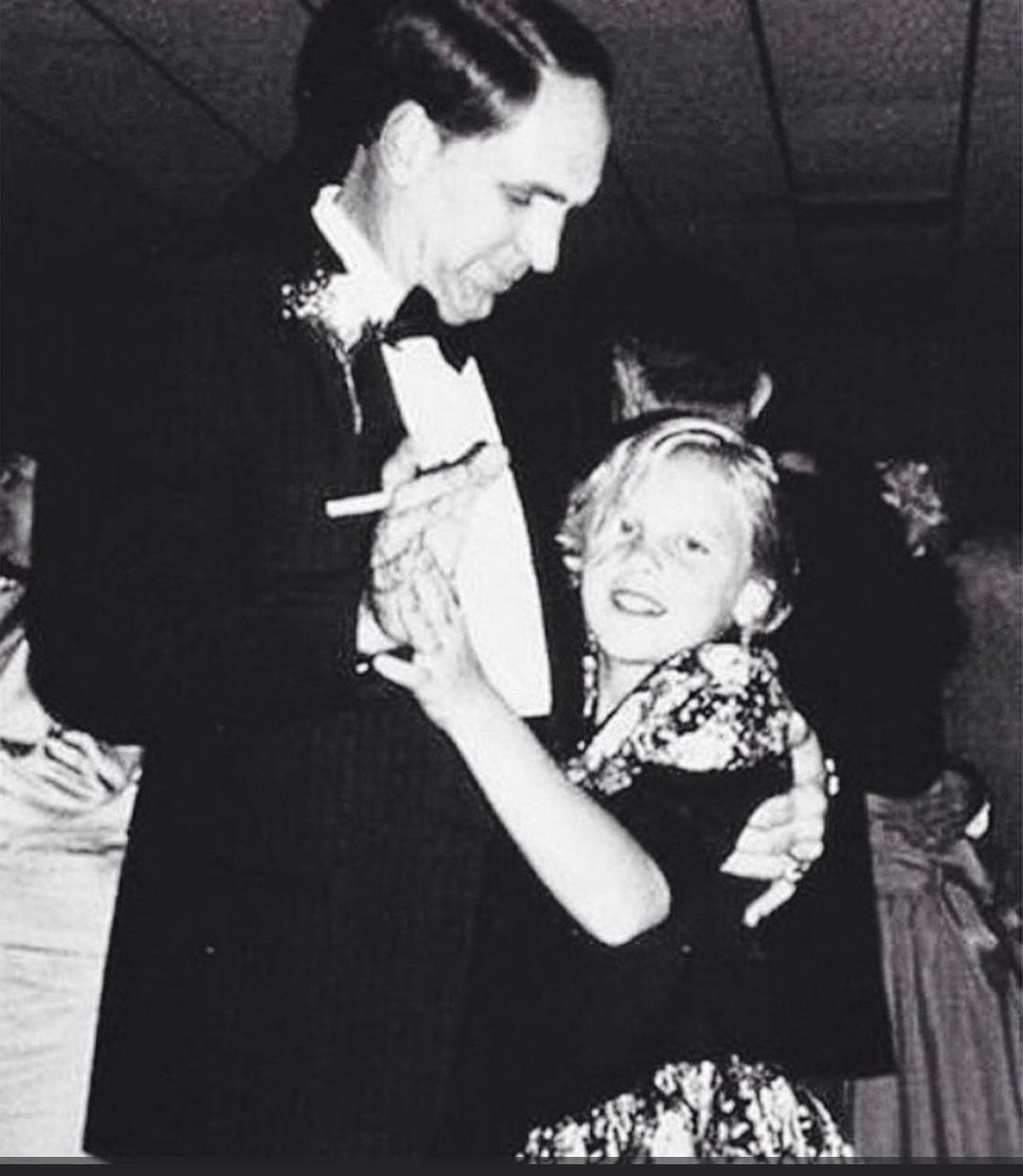 “Making everyone else feel better. He's already back to his old tricks ten hours later, talking about napalm and snipers and viruses and blood puddles….

"Oh, Dad. How amazing it is to watch you whistle through Hell.”

Pink posted of the loss of her father with two black-and-white pictures of them dancing together when she was a child, and then at her 2006 wedding to Carey Hart.

She captioned the snaps: "Til forever."

What did Jim Moore say about Pink?

Moore was Pink’s biggest supporter and often bragged about his daughter and her accomplishments in music.

He cheered on his daughter early in her career, telling a Philadelphia paper in 2000: “Nothing’s better than and wilder than seeing her do this.

“She said she was going to do it as a kid and she meant it.”

Back in 2019, Pink shared a tribute to her father during Memorial Day to honor his service in the army.

The singer wrote: "I'm so proud of my family. Memorial Day. Every year they march for the fallen soldiers that she cared for and he fought with.

“I salute you all. Wish I could've been there to march with you Daddy-Sir. #gonebutnotforgotten.”

Moore is survived by his second wife, Grace Lilleg Moore, his children, Pink and Jason, as well as grandchildren including the star's daughter, Willow, 10, and son, Jameson, four.