BRIDGERTON, season two launched on Netflix on March 25, 2022, and many fans will notice that the season pays tribute to Marc Pilcher.

The British hairstylist and makeup artist passed away due to Covid-19 complications just weeks after winning an Emmy Award for his work on Bridgerton.

Who was Marc Pilcher?

Marc Pilcher was a British hair and makeup artist who worked on many shows over the span of his career.

He began his career in London's West End, where he worked for theatrical performances.

However, he truly made his mark in the film and television world.

Pilcher worked on the sets of shows and movies including The Young Victoria, My Week with Marilyn, Downton Abbey, Star Wars: Episode VII – The Force Awakens, Suffragette, Macbeth, Beauty and the Beast,Rogue One, Solo: A Star Wars Story, and Mary Queen of Scots.

He received an Academy Award nomination for Best Makeup and Hairstyling for his work on Mary Queen of Scotts.

A statement from his management team read:“Glamorous and extravagant, he brought his flair and style to every design. Never limited in his thought process for his creations, he pushed boundaries and created work never realized before."

What happened to Marc Pilcher?

Marc Pilcher died on October 3, 2021, just weeks after receiving an Emmy Award for his creative work on the Netflix show.

He passed away after contractingCovid-19 at just 53 years old.

His management team announced his death with the statement that: “It is with the deepest of hearts we confirm that Marc Elliot Pilcher, Academy Award nominee and Emmy Award winning hair and makeup designer/stylist, passed away after a battle with COVID-19 on Sunday 3rd October 2021.” 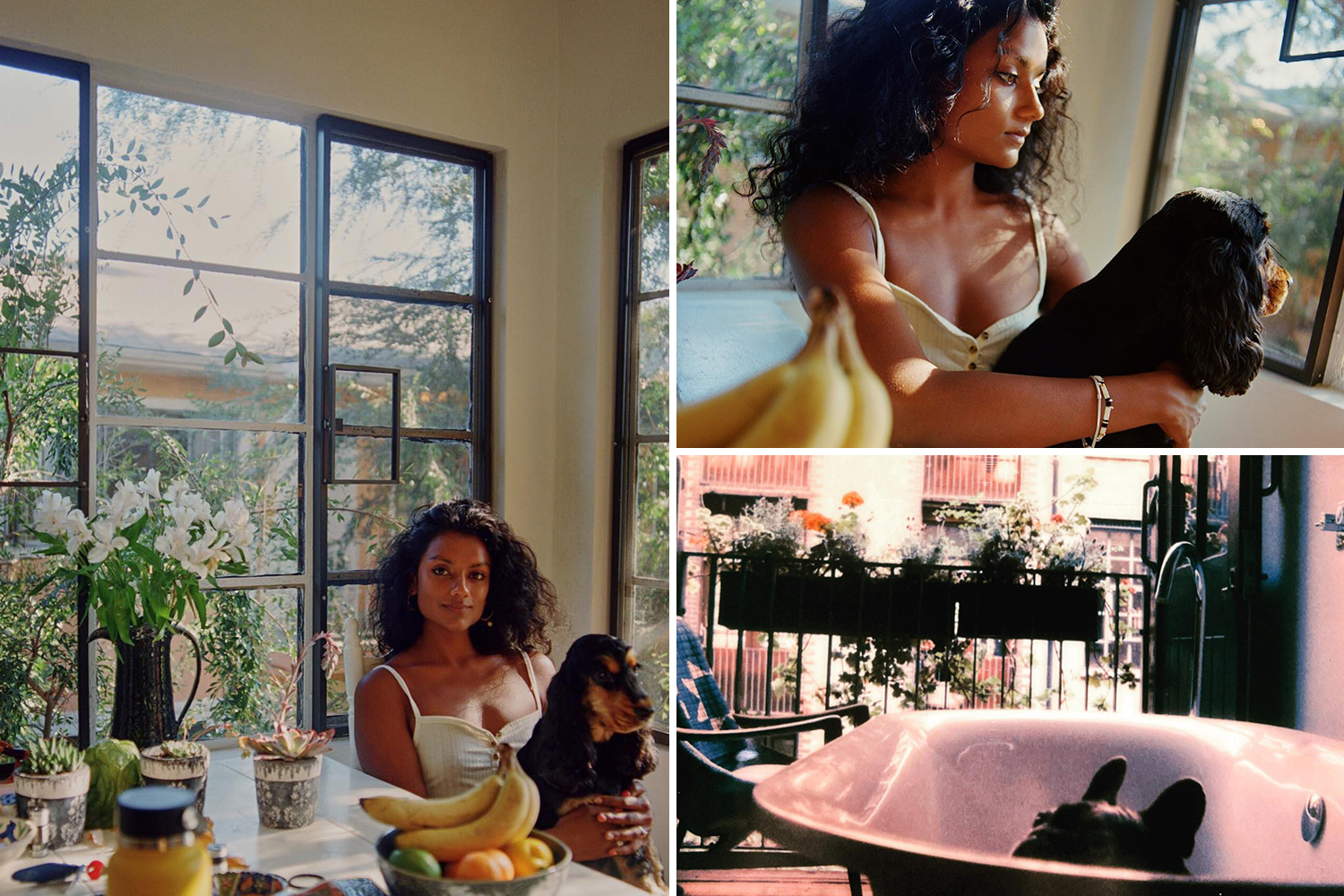 FIT FOR A LADY 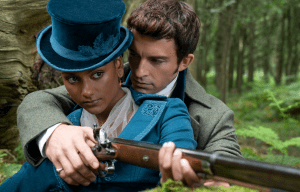 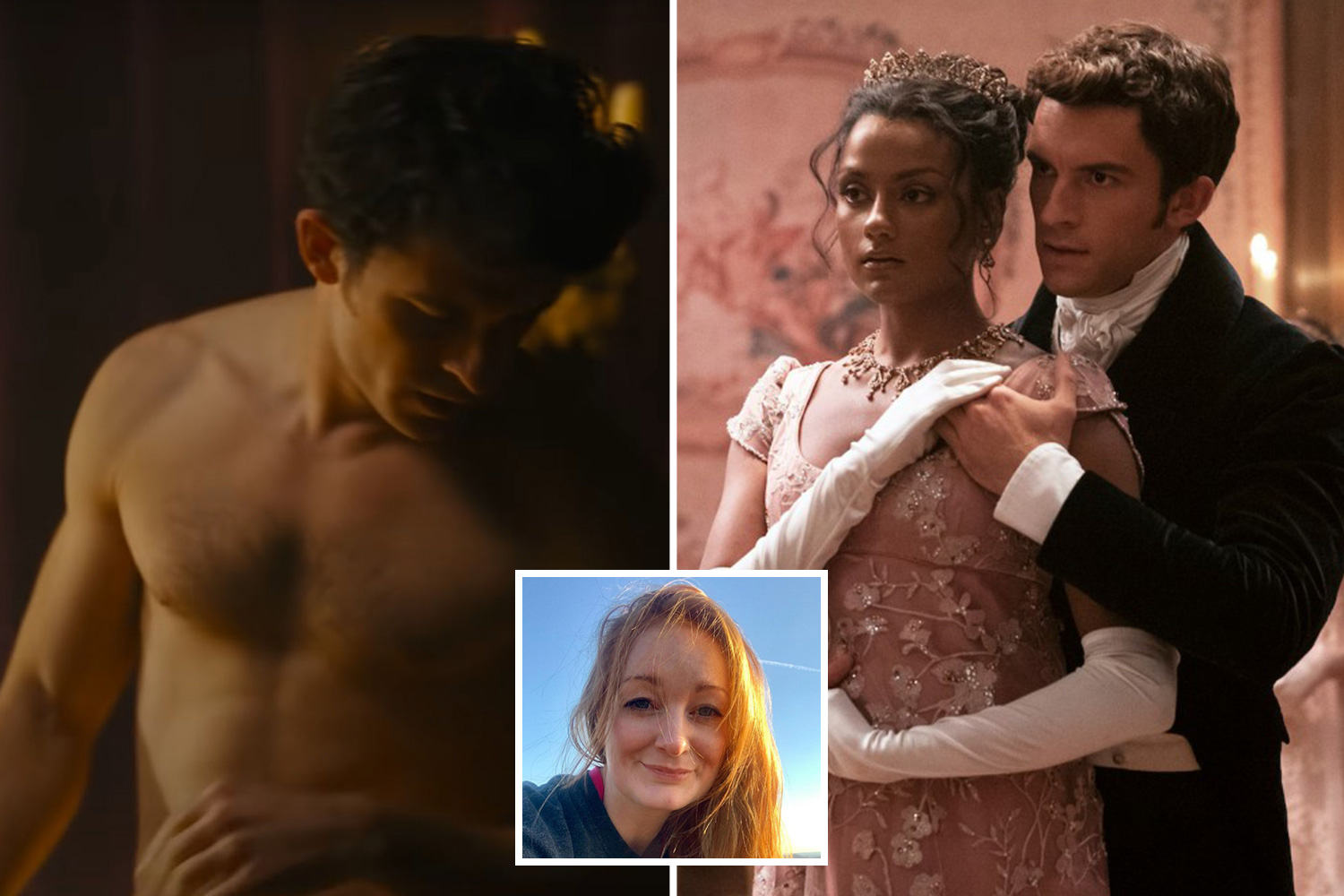 TALK OF THE TON 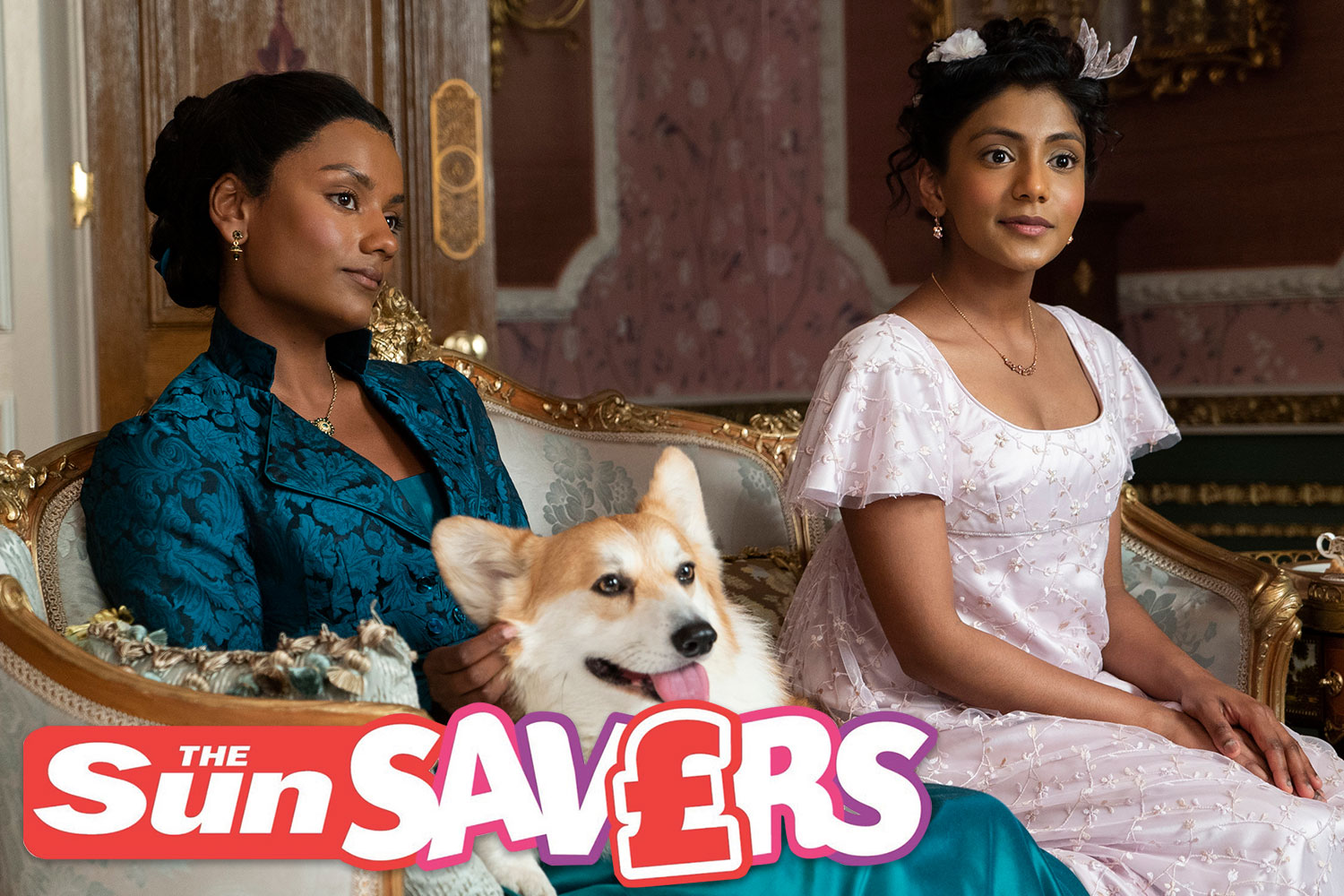 How has the cast of Bridgerton reacted?

Bridgerton creator Shonda Rhimes tweeted: “The passing of Marc Pilcher is beyond words. I will forever be in awe of the incredible hairstyling and makeup work that he brought to Bridgerton.

"My heart goes out to his loved ones as we lost him way too soon."

Nicola Coughlan, who plays Penelope in Bridgerton, reacted on Twitter, saying: “So heartbroken by the loss of Marc Pilcher, the brilliant and visionary Hair and Makeup designer for Bridgerton Season One.

"Marc was so passionate about his work and so tremendously talented. Not even a month ago he won his first Emmy award."

She continued, saying: "It’s a tragedy that he’s been taken so young when he had so much yet to do."