NETFLIX are set to release Selena: The Series, which focuses on the life of singer Selena Quintanilla-Pérez.

The singer, who had launched a very promising career, lost her life when she was murdered at the age of just 23. 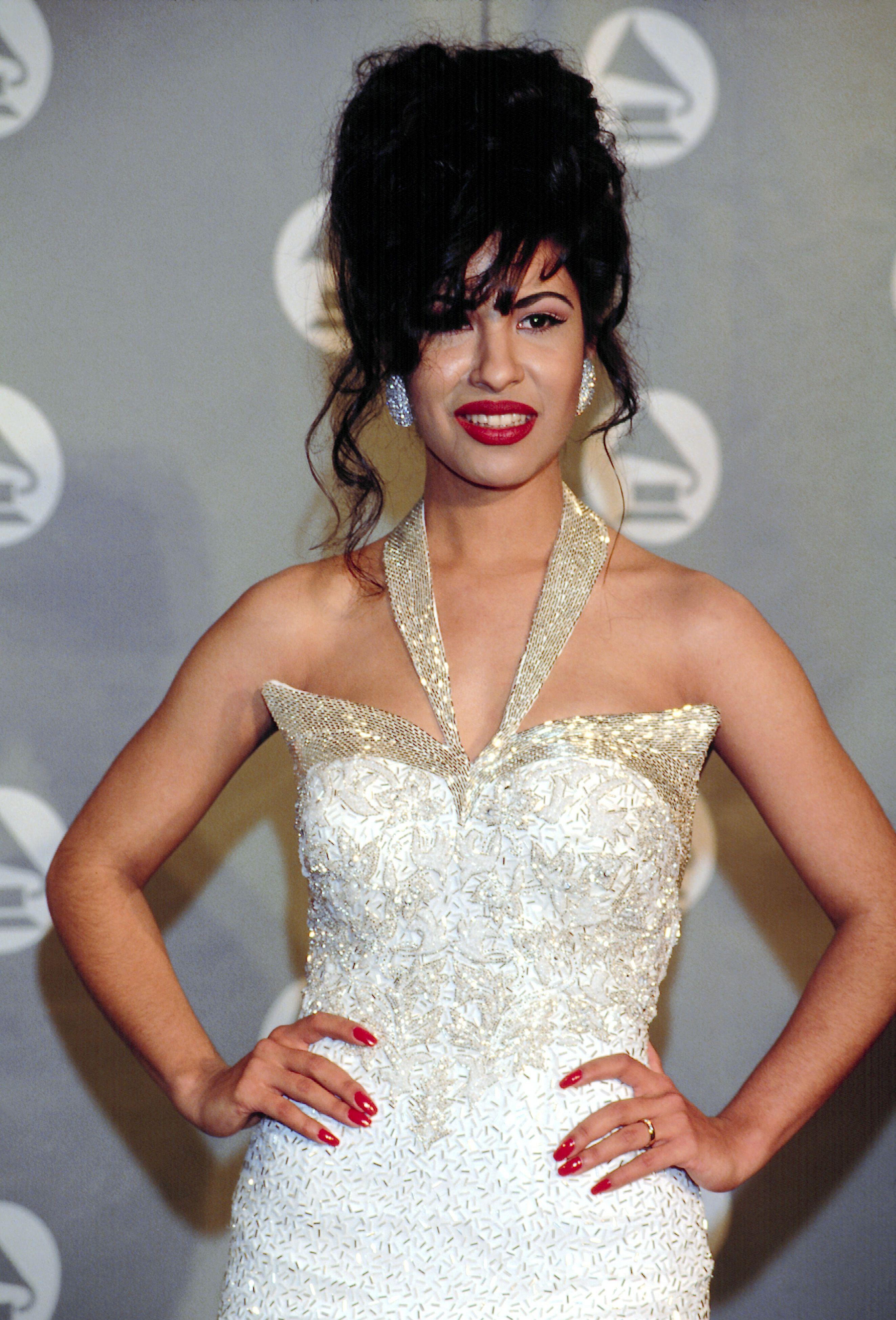 Who plays Selena on Netflix?

In Netflix's biographical drama series, the role of Selena will be played by Christian Serratos.

She told EW: "When I was younger, I remember hearing her music in the house.

"When I got older, YouTube became a big thing and I discovered this video of her performing 'Que Creias.'

"Whenever I would talk about Selena, that was the video I showed every one of her.

"I was able to perform that song on the show, and I was so nervous and so excited!

"I didn't want to speak to anyone because that was my special moment with her. It was really incredible!" 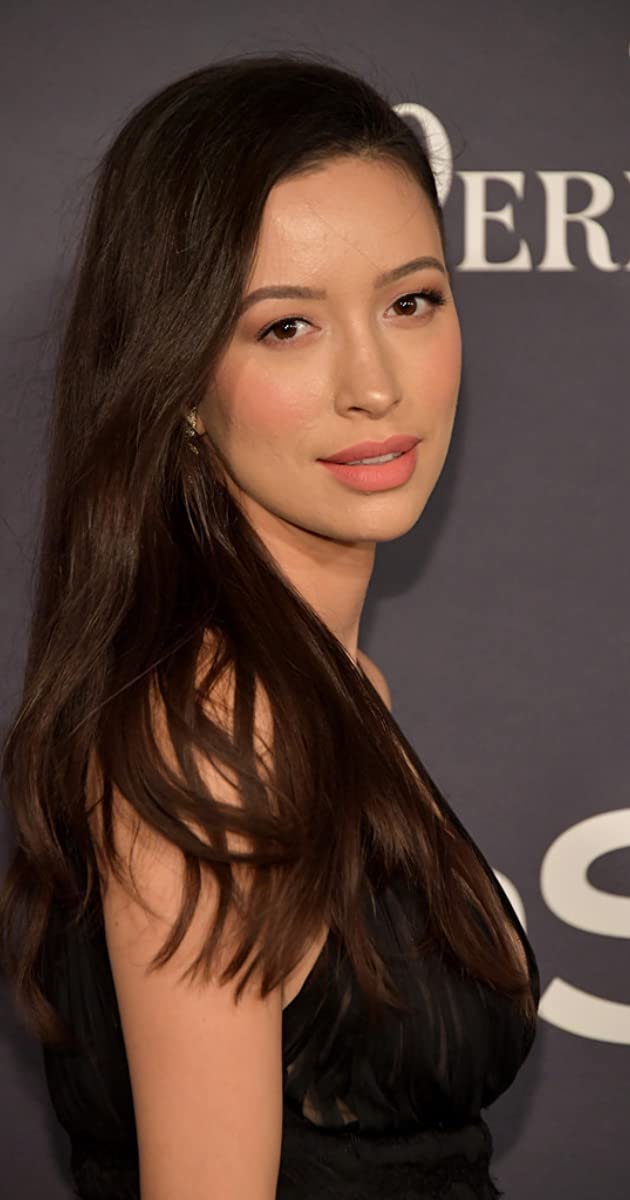 What else do we know Christian Serratos from?

Christian, 30, is best known for her role as Rosita Espinosa from AMC's The Walking Dead.

She made her first appearance on the horror TV series in 2014 and has gone on to become an important member of the Militia.

Christian also starred in the Twilight series as Angela Weber in the Twilight franchise, which earned her a Young Supporting Actress award in the Best Performance in a Feature Film category at the 30th Young Artist Awards in 2009. 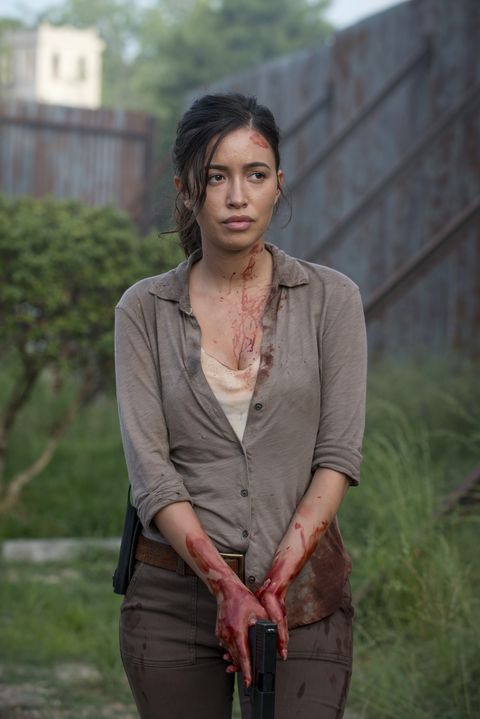 When is Selena released on Netflix?

Selena: The Series is set to arrive on Netflix on December 4.

The show will consist of nine episodes, with each lasting approximately 40minutes.

Selena's sister Suzette Quintanilla, will be the show's executive producer alongside the creator Moisés Zamora.

Catch Selena: The Series on Netflix from December 4.