PETER Beale has been portrayed by several talented actors over the years and now Dayle Hudson is the latest star to be bringing the character back to EastEnders.

But why did Peter leave last time and what do we know about the British actor set to take on the role? 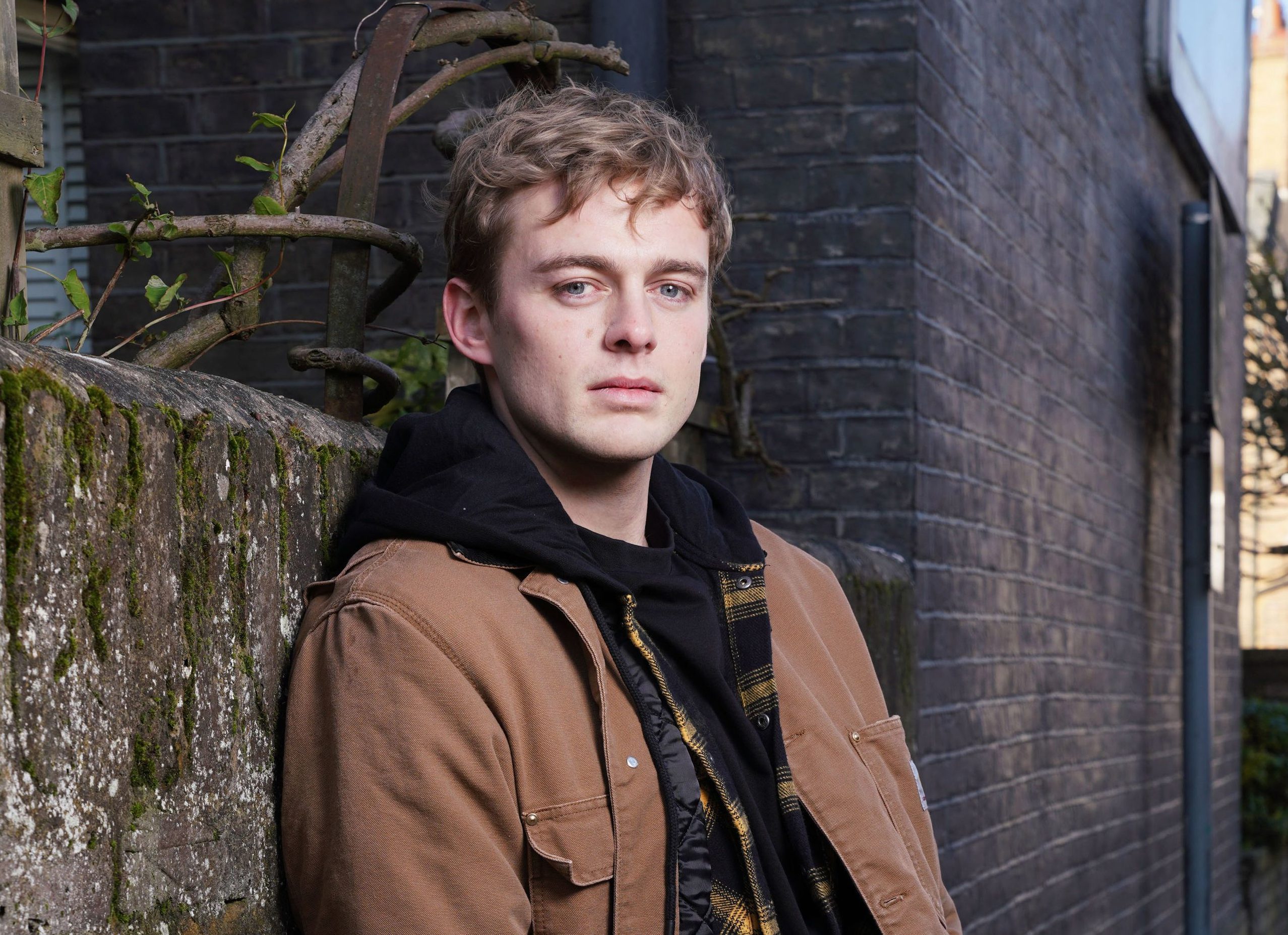 Is Peter Beale returning to EastEnders?

Yes – there’s a surprise heading for the Beales next year when Ian's son Peter returns to Walford after five years away from Albert Square.

In 2014, Peter was at the heart of the ‘Who Killed Lucy?’ storyline, determined to uncover the events that led to his twin sister’s demise.

Following a nearly year-long investigation and in a special week of live episodes to mark EastEnders’ 30th Anniversary, the killer was revealed as Peter’s younger half-brother, Bobby.

Struggling to cope with the news, Peter decided to leave Walford and join his half-brother, Steven, for a new a life in New Zealand with fiancé Lauren Branning in tow. 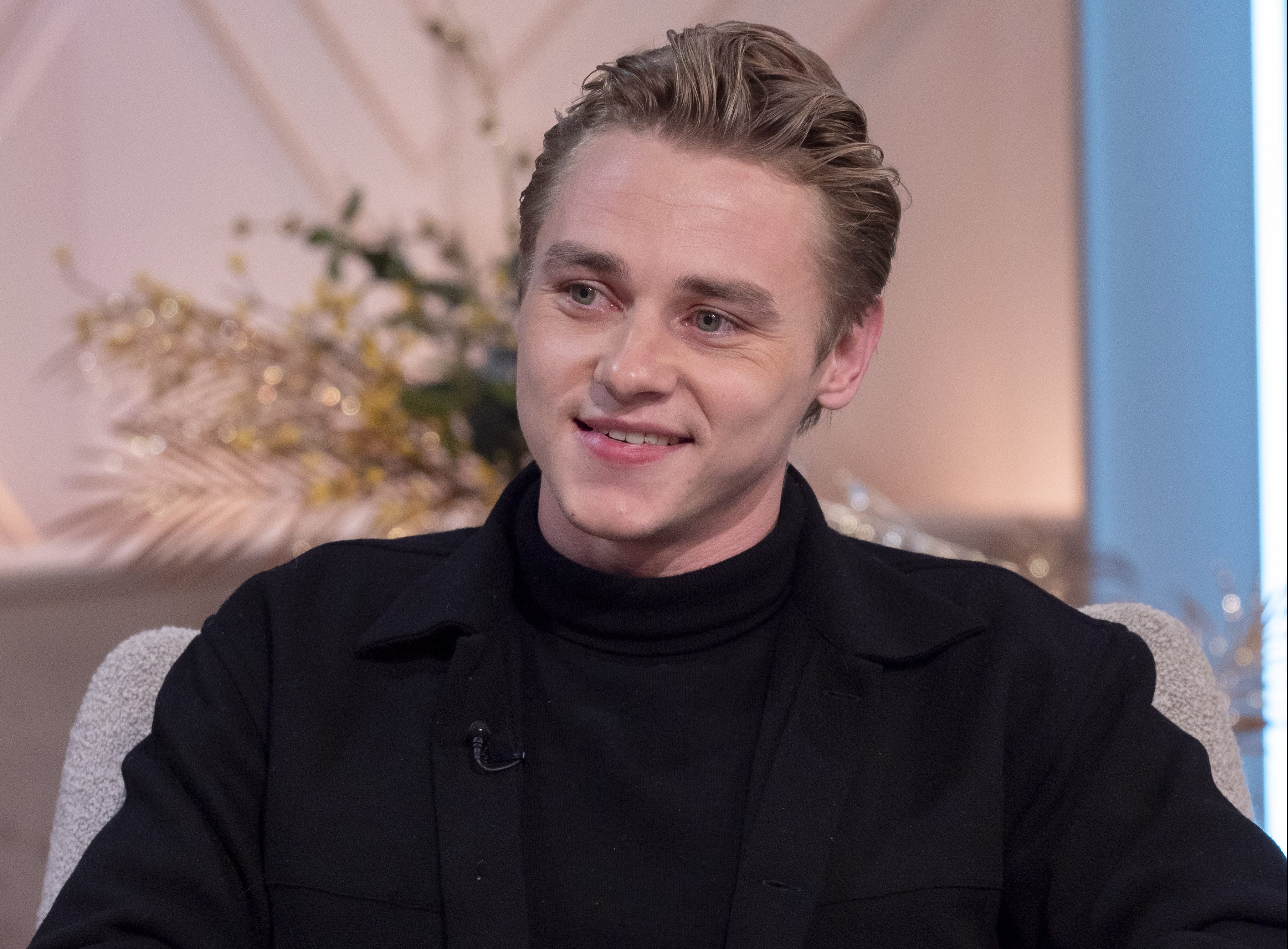 Who is the new Peter Beale actor Dayle Hudson?

Dayle Hudson is a newcomer to the world of soap, with the part of Peter Beale being his first TV role.

But he's more than qualified for the job after studying acting at the famous Italia Conti Academy.

Speaking about the opportunity, Dayle said: "I am really grateful and excited to have the opportunity to work on such an institution of British television, alongside some incredible actors.

"Peter has been away for some time so I can’t wait to find out what he’s been up to and I’m very excited to see what the future holds for him."

EastEnders' Executive Producer Jon Sen added: "As soon as I met Dayle, I knew he’d be the one to bring Peter Beale back to Walford.

"Peter’s a young man with a big heart but a bruised soul and Dayle’s a talented actor who captures his complexity perfectly.

"I welcome him to the company and can’t wait to start working with him."