We take a look at her life and career so far… 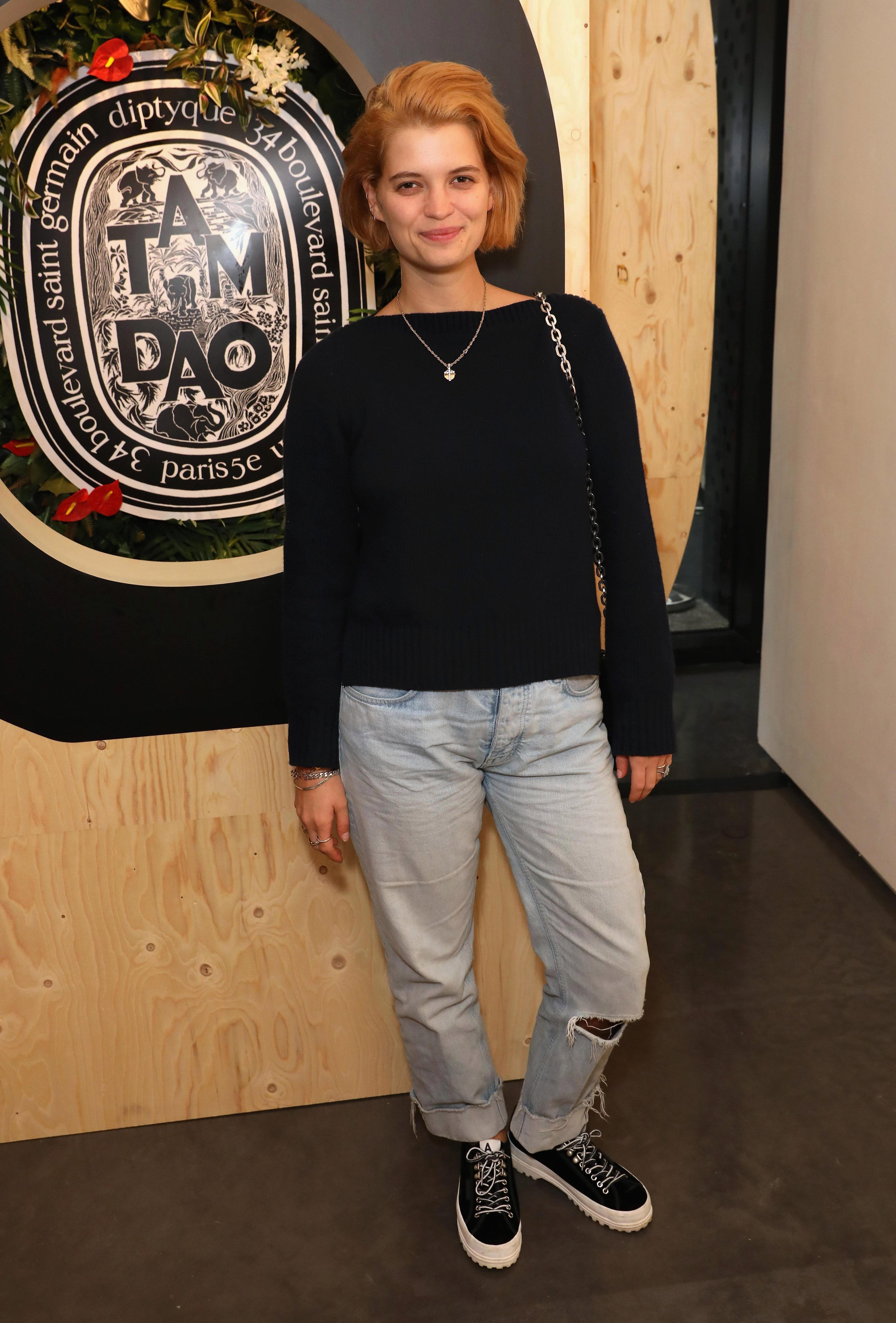 Who is Pixie Geldof?

She is the third daughter of rockstar Bob Geldof and the late Paula Yates.

She is also the granddaughter of Hughie Green. 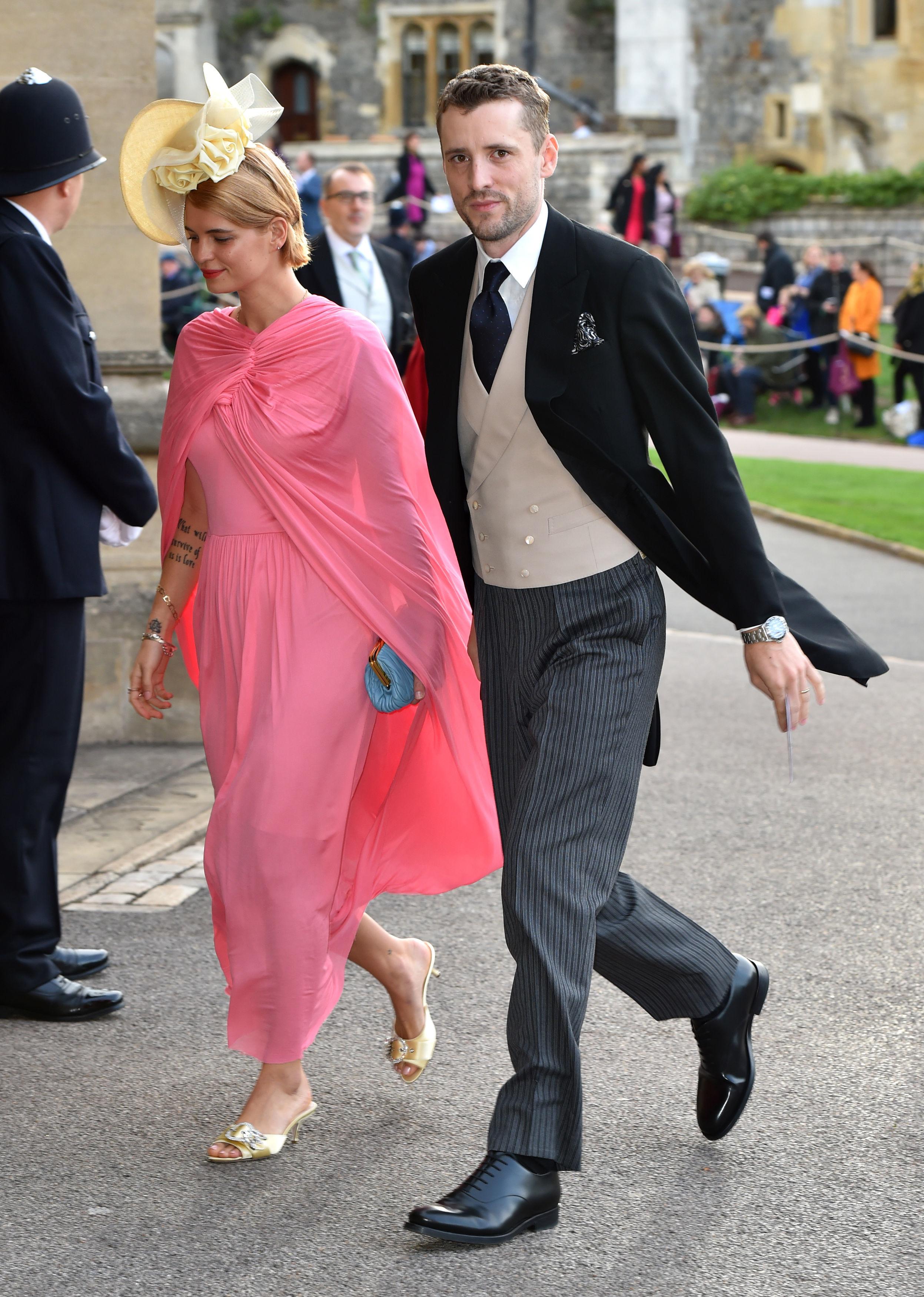 Who is Pixie married too?

Pixie is married to George Barnett who is the drummer of the band These New Puritans.

He is also a male model, having shot for Yves Saint Laurent, Gucci and Burberry.

When did Pixie's sister Peaches die?

Pixie is one of three sisters – Fifi and Peaches, who they share dad Bob and half-sister Heavenly Hiraani Tiger Lily Hutchence (born in 1996) from her mother's relationship with INXS frontman Michael Hutchence.

The inquest found that she died of a heroin overdose.