The prolific educator has dedicated his life to exploring and explaining the mysteries of our universe to the public, which he does through a number of media appearances. 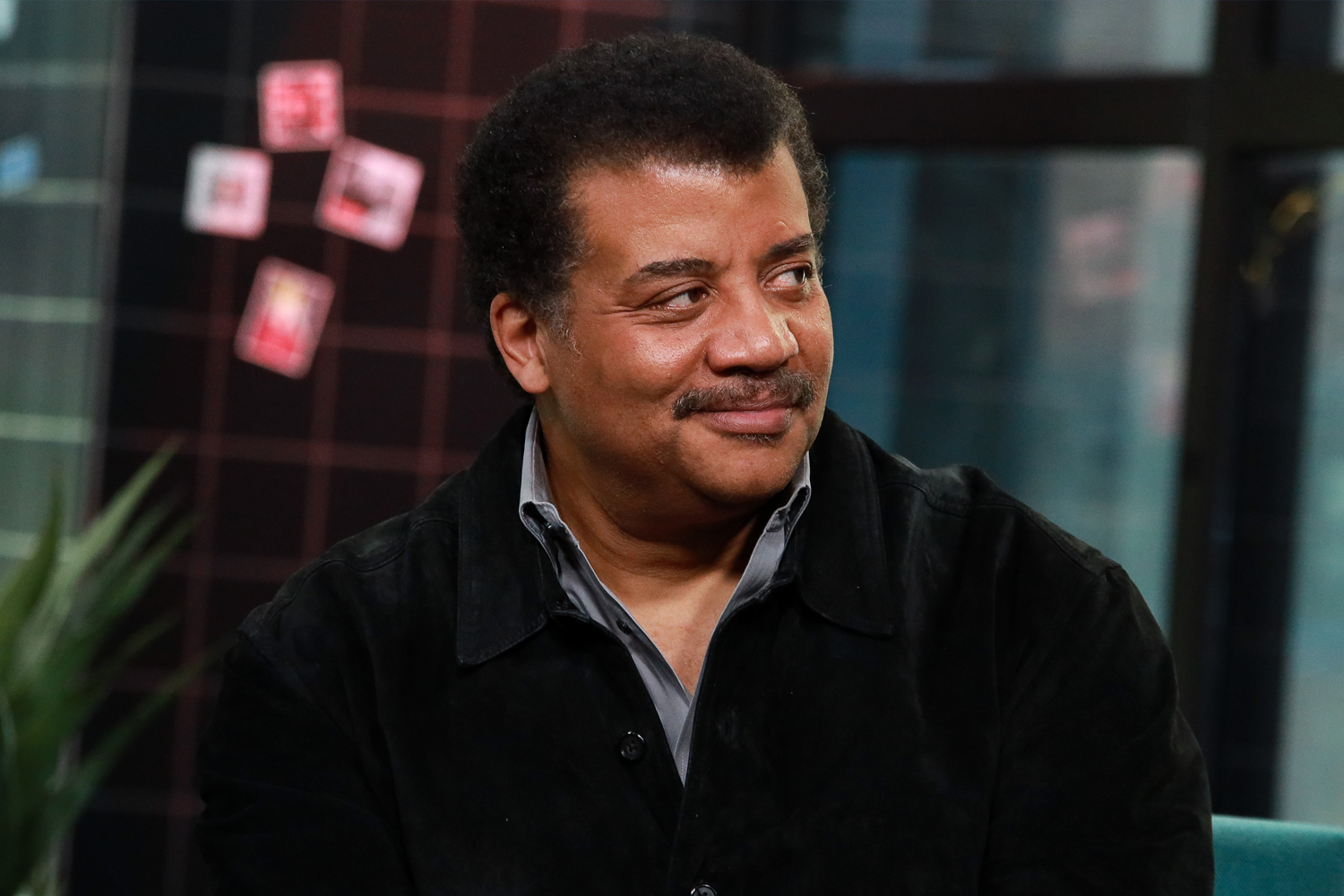 Who is Neil DeGrasse Tyson?

Born and raised in New York City, Neil DeGrasse Tyson has hosted several TV series, including Nova, which he appeared on from 2006 to 2011.

The science commentator is also known for bestselling books such as Astrophysics for People in a Hurry.

He gets his data from the Hubble Space Telescope, as well as from telescopes in California, New Mexico, Arizona, and in the Andes Mountains of Chile.

He has 14.3million followers on Twitter, where he informs on everything from how quantum physics spoil food to how to make a chocolate telescope.

In 2001, Tyson was appointed by President George W Bush to serve on a twelve-member commission that studied the Future of the US Aerospace Industry.

The final report paved the way for transportation, space exploration, and national security, according to the scientist's biography.

Penguin Books says he "might just be the most influential scientist alive today", as he publicly focuses on providing answers on everything from God to the history of science, and, of course, aliens. 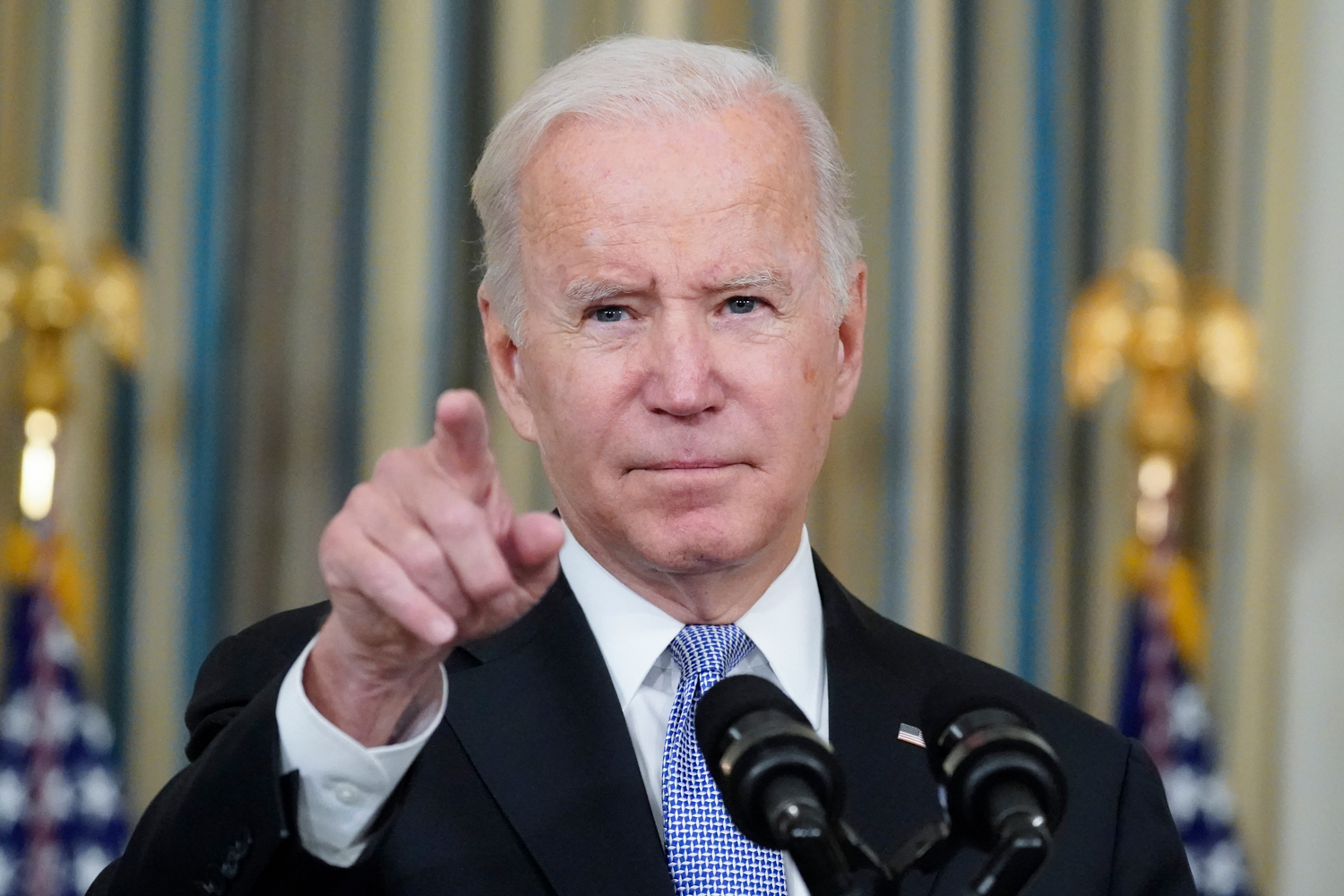 PREZ ON THE MOVE

Everything to know about Joe Biden's moves as POTUS 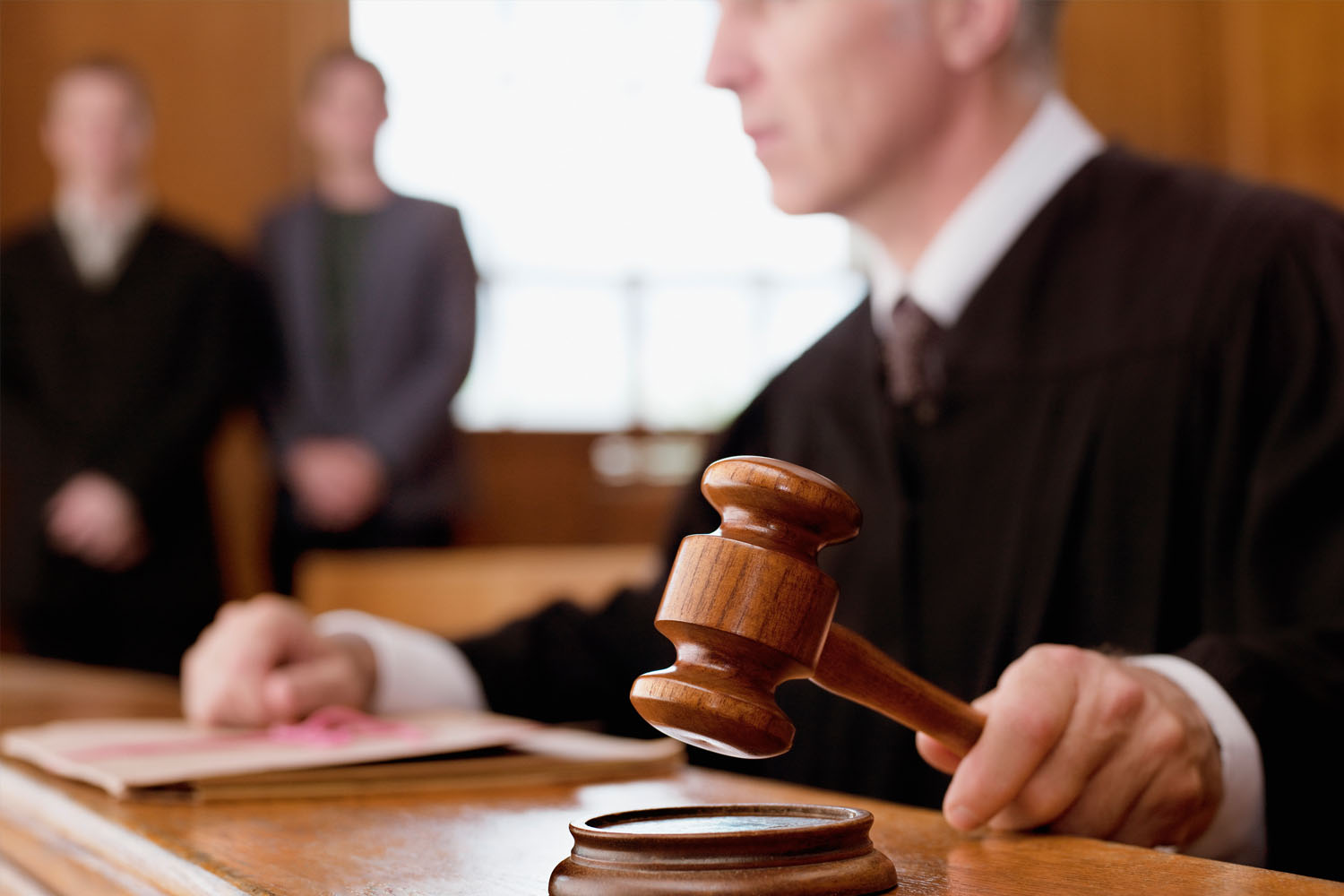 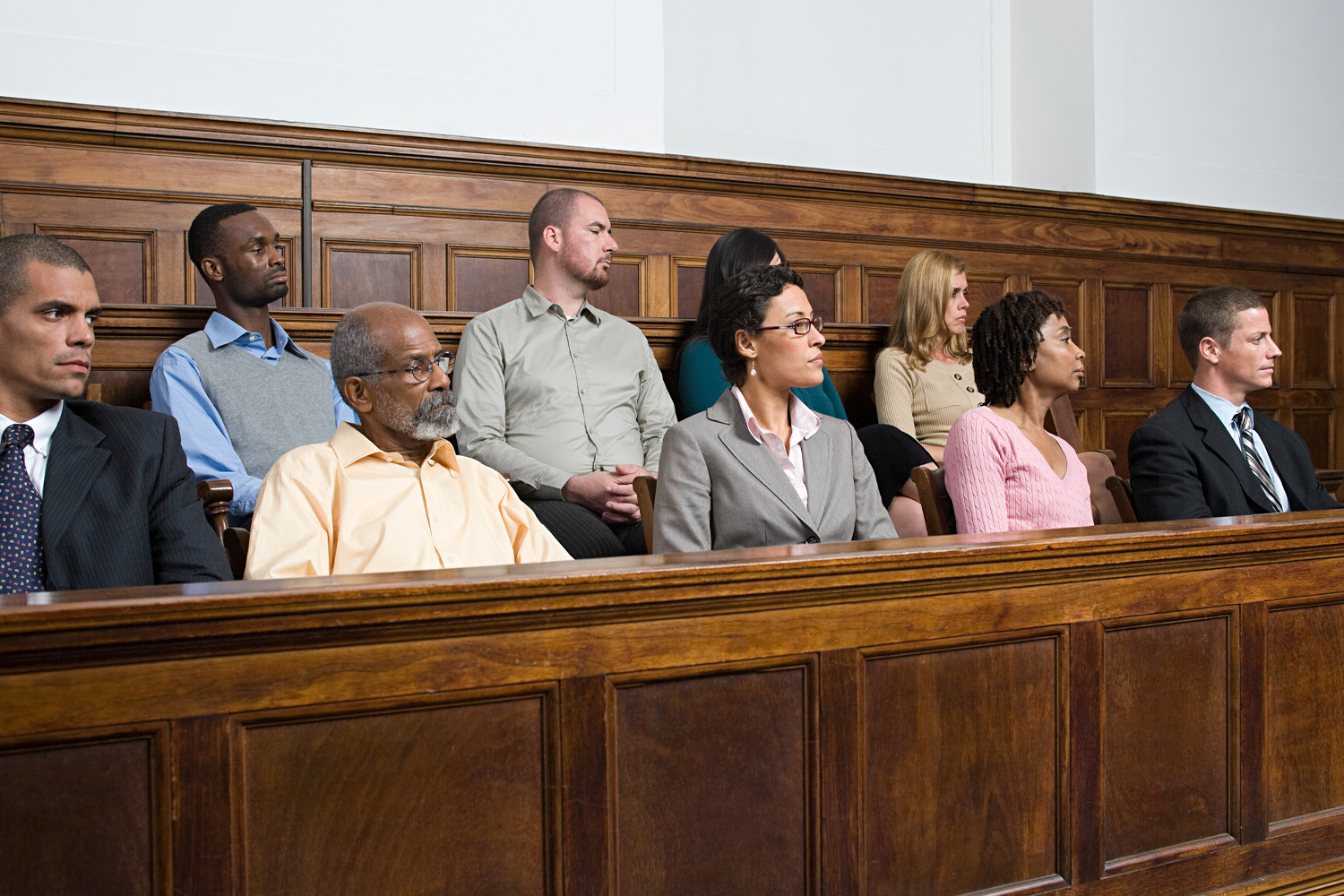 Everything to know about a hung jury 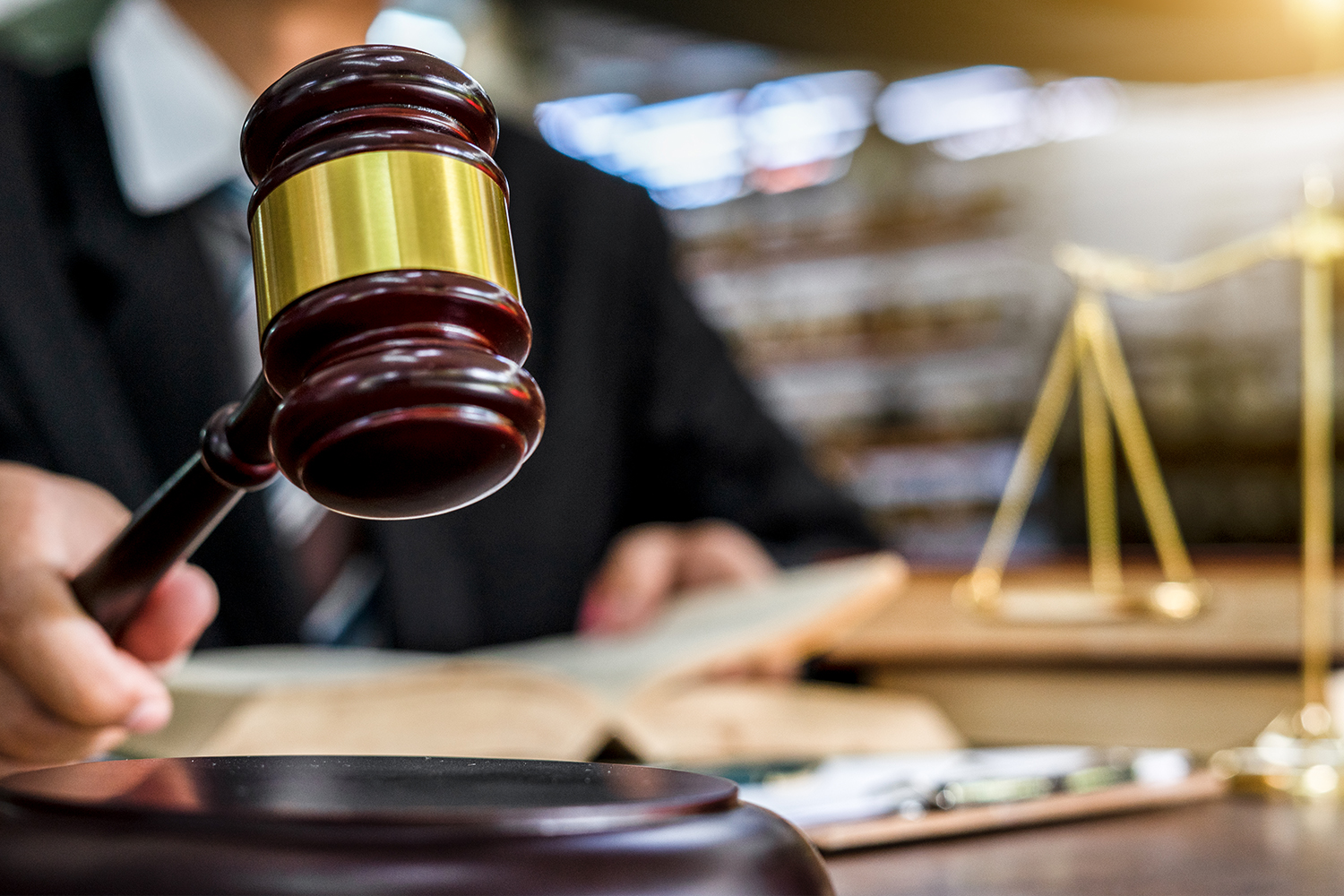 Everything to know about first-degree manslaughter

Neil DeGrasse Tyson is married to his wife Alice Young.

The two tied the knot in 1988, after years of dating during their time together in college.

Tyson and Alice Young met while attending The University of Texas at Austin.

The couple has two children together, Miranda and Travis.

What is Neil DeGrasse Tyson's net worth?

Neil DeGrasse Tyson has been a public figure in the arena of planetary science for a number of years.

Per CelebrityNetWorth, Tyson is worth $5 million.

The astrophysicist and television presenter is also a New York Times best-selling author of and has published novels such as Astrophysics For People In A Hurry and Accessory To War: The Unspoken Alliance Between Astrophysics And The Military.

Tyson has also penned: Astrophysics For Young People In A Hurry; StarTalk: Everything You Ever Need To Know About Space Travel; Sci-Fi The Human Race, The Universe And Beyond; and The Sky Is Not The Limit: Adventures Of An Urban Astrophysicist.