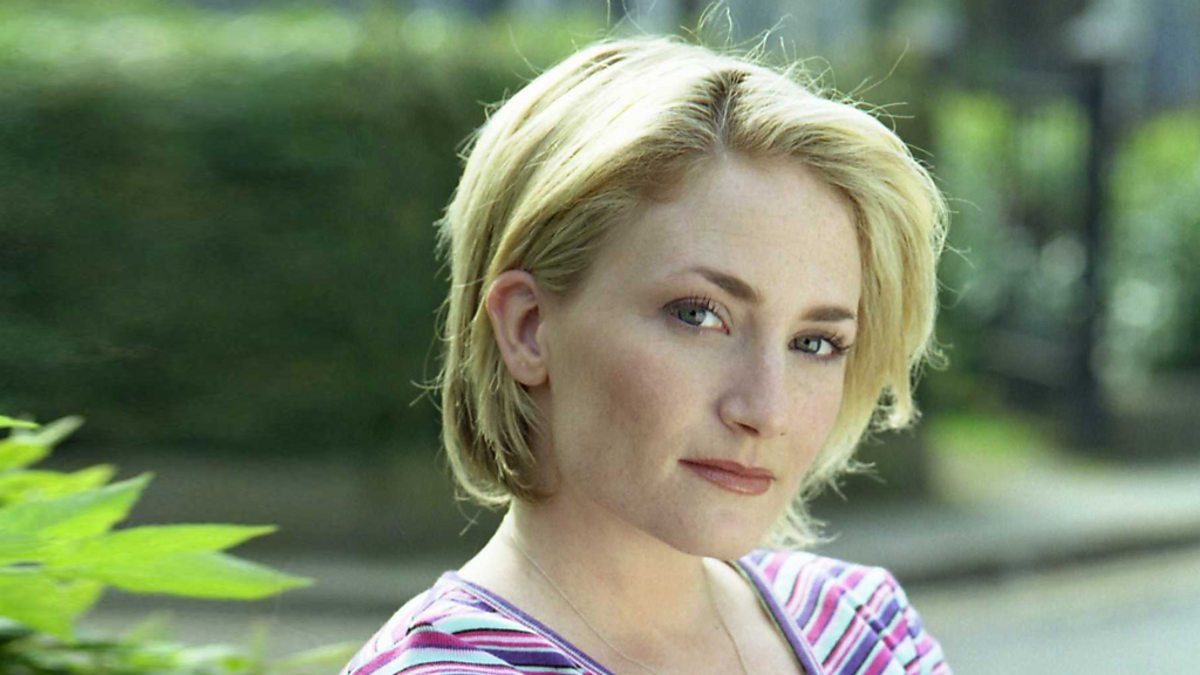 The actress is most known for her role in the BBC One soap, so here’s everything you need to know about her before tonight’s episode at 8:35pm.

Who is Lucy Speed?

Lucy Speed, 45, is an actress who has appeared in many TV dramas over the years.

Lucy has also featured in ITV’s Marcella and Netflix’s hit drama After Life, where she portrayed the role of Tracy.

What role did she play in EastEnders?

Following Barry’s death (he was pushed off a cliff by Janine), Natalie and son Jack left Walford.

In 2007, viewers discovered Pat Butcher kept in touch with Natalie and went to stay with her following an accident.

Who does Lucy play in Casualty?

Jude is admitted to the ED suffering from the effects of drink and drugs.

It becomes apparent Jude has a lot of issues at home and it later transpires her mum doesn’t support the way she lives.

What is happening in Casualty tonight?

Fortunately, the hearing goes in Paula’s favour as she gets Ena back.

Paula is determined to be independent and refuses help from Jan (Di Botcher) and Dylan (William Beck), but as she faces a few problems, will Paula end up asking for help?