LEGENDARY stylist Law Roach is known for his work with celebrities like Zendaya and Celine Dion. 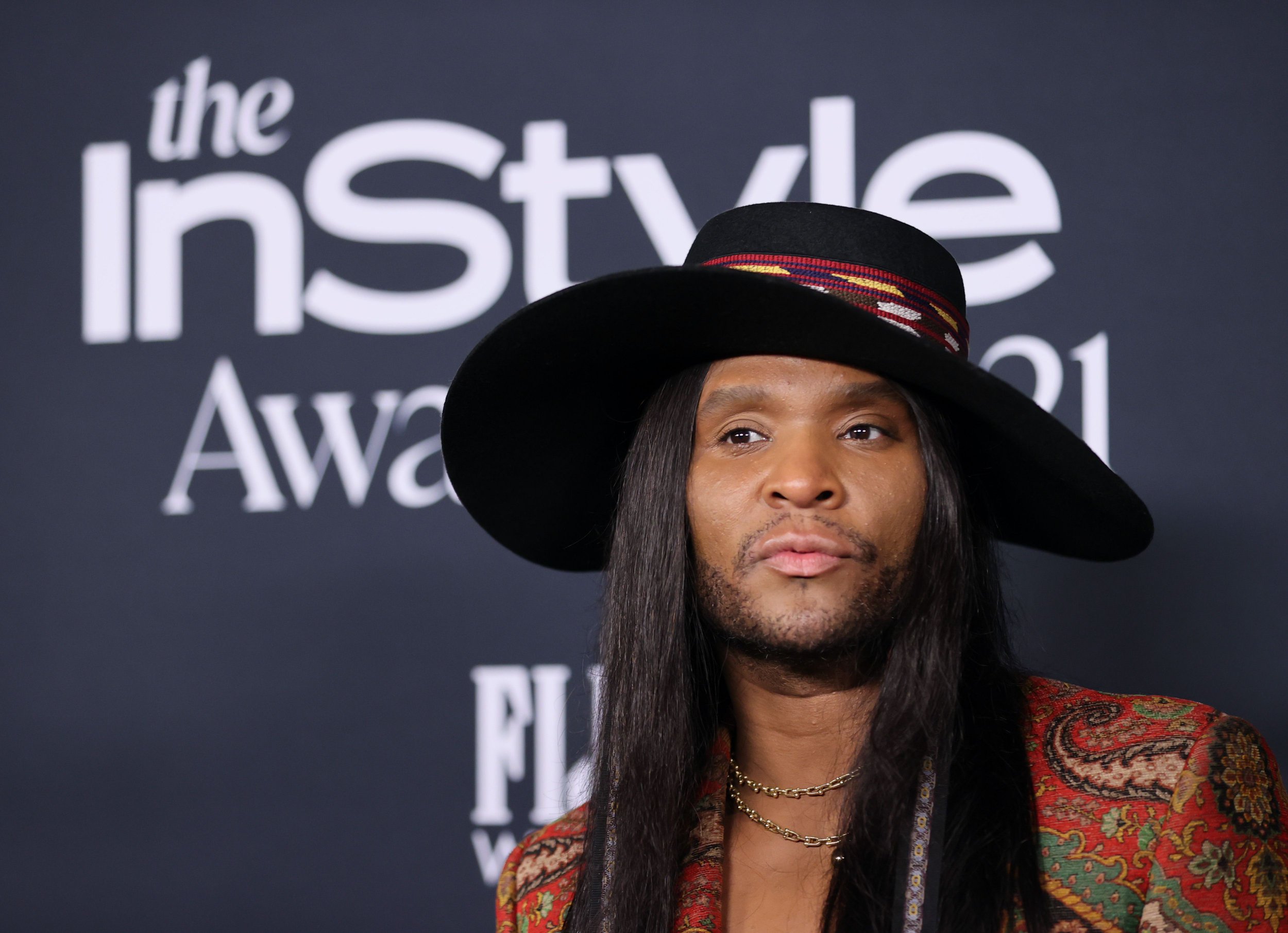 Who is Law Roach?

Law Roach made his styling debut in 2009, when Kanye West came into the Deliciously Vintage boutique in Pilsen, Chicago.

Born and raised on the South Side of the city, Roach is a self-proclaimed “image architect."

Shortly after gaining the attention of industry insiders, Roach moved to Los Angeles and began to work with his first major client: Zendaya.

Working with the former Disney star for year, Roach became the co-creative director of Zendaya's clothing and shoe line, Daya.

Throughout the years, Roach has styled a multitude of celebrities for the Met Gala, making his first appearance as a guest alongside Zendaya and her Cinderella-esque dress in 2019.

Roach has worked with the likes of Kerry Washington, Anya Taylor-Joy, Naomi Osaka and Tom Holland.

The first Black man to be featured on the cover of The Hollywood Reporter’s Most Powerful Stylists, Roach posed alongside Celine Dion and Zendaya for the annual issue in 2017.

How old is Law Roach?

On his birthday in 2021, Roach shared a video of himself to his Instagram account, decked out in a purple suit with rhinestoned sunglasses.

Alongside the video, he wrote: "THANK YOU ALL… for the incredible birthday wishes gifts and LOVE! I’m so grateful to be able to share my life and experiences with my TRIBE. I’m overwhelmed ❤️❤️❤️❤️ LOVE YOU".

Law Roach seemingly refers to his fanbase as his "tribe."

What happened to Law Roach's nephew?

On Tuesday, November 23, 2021, Chicago police reported that a three-year-old boy had died after falling from the 17th floor of an apartment building on the city's North Side.

According to police, the boy was "found unresponsive laying on the sidewalk outside of the building."

He was taken to Lurie Children's Hospital, where he was later pronounced dead.

According to reports, the window screen had been pulled inward.

Chicago police have said the boy was not home alone at the time, noting that the death is currently being investigated as accidental.

There are no potential suspects in custody.

Law Roach confirmed the death of his three-year-old nephew via Instagram stories.

In a series of posts, he wrote: "Thank you all for the prayers and well wishes."

"This is the toughest thing I've ever had to deal with. No one should have to bury a 3 yr old baby."

"I keep reading this over and over hoping to not recognize his name … my God!" he added. 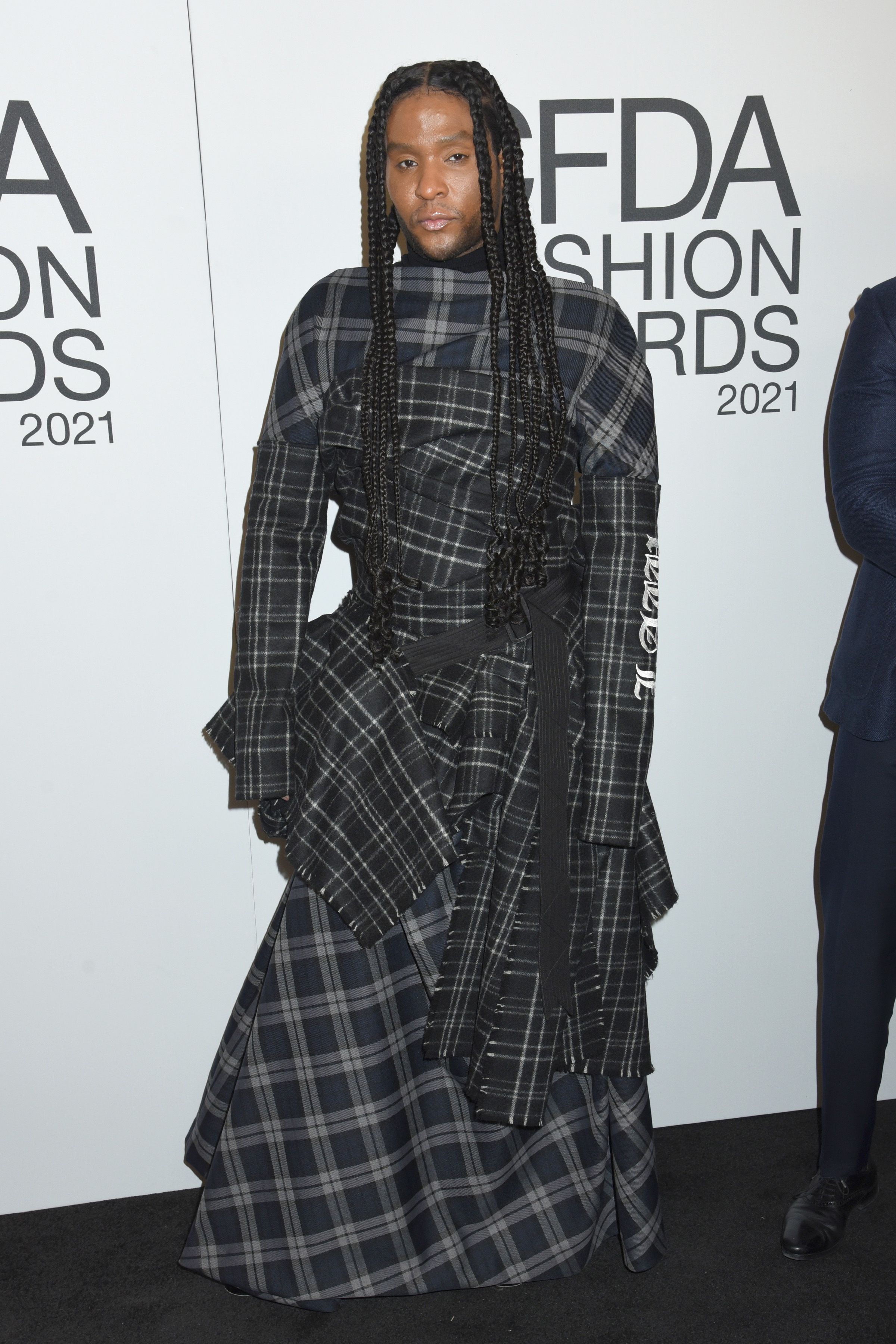 What is Law Roach's net worth?

According to CheatSheet, Law Roach has an estimated net worth between $1million and $5million.

Law Roach has been a judge on American voguing reality competition, Legendary, since 2020.