JASON Kennedy is an entertainment journalist widely recognized as the former host of E! News and Live from E!.

In March, Kennedy, 39, left E! after serving as the network's celebrity interview host for 16 years. 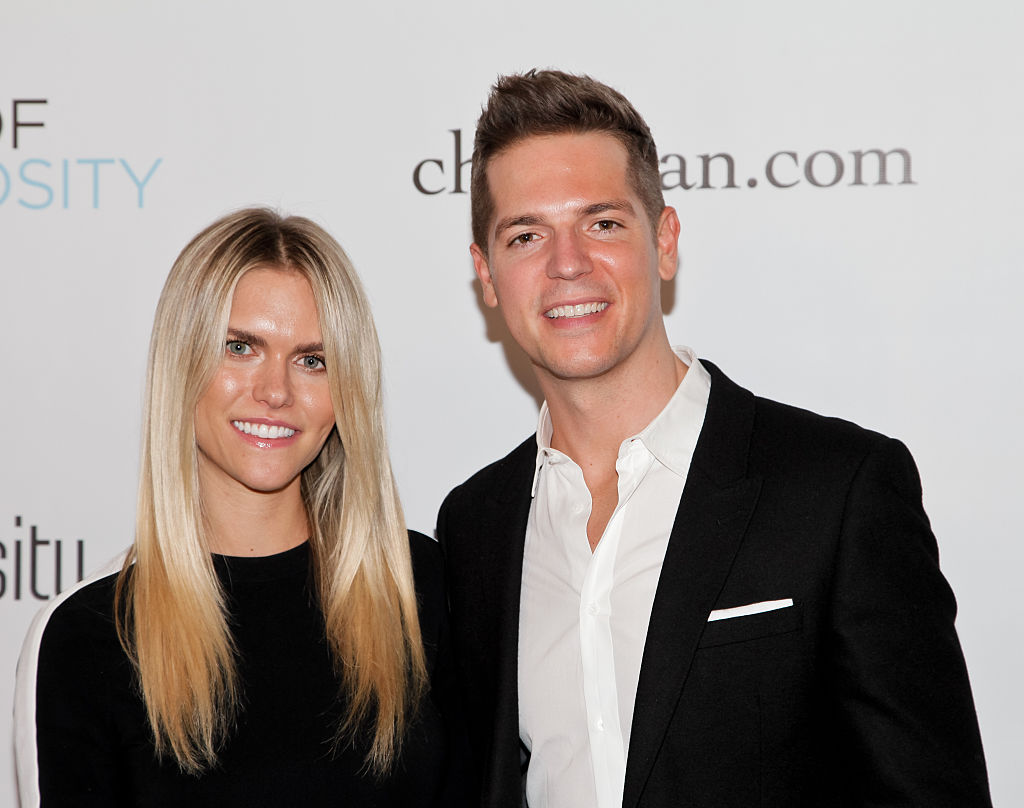 In December 2014, Kennedy and Lauren Scruggs tied the knot after being engaged for seven months.

Scruggs, 33, is an American fashion blogger and author who received international attention after a December 2011 incident where she suffered life-altering injuries.

The 33-year-old accidentally walked into a spinning plane propeller, losing her left eye, severing her left hand, and suffered a brain injury.

In August 2012, she made her first public appearance following the accident in an interview on the Today show.

“I remember getting into the plane, and I was kind of fearful,’’ Scruggs told Today at the time.

“I didn’t know why. I just felt like something was going to happen, and we landed, and I thought that was interesting because I was just thinking we were going to crash.

"I just remember my feet touching the ground, and that’s all I remember."

Scruggs recalled looking at herself in the mirror for the first time after the accident.

“It was really difficult. I think it was just a dose of reality. I was kind of getting off my pain medication, so you’re starting to understand what happened. It was hard to see, for sure," she said.

On September 8, People reported that the former E! personality and his wife Scruggs are expecting their first child.

The outlet reported the couple's baby is due Spring 2022 after being on a “4 1/2 year journey” of infertility struggles and IVF.

"It's always tough when a doctor tells you you can't have kids naturally and you keep running into complications, but we didn't sit and wallow in that," Kennedy told People.

"We were really blessed to meet with some amazing doctors and specialists."

"The hardest part probably was having four alarms set every day for months taking medicine," Scruggs said, as Kennedy added, "And one time Lauren had to be rushed to the ER because of unbearable pain a few days after the egg retrieval.

"Not to sound cliché, but it really has brought us even closer together because we have never been through this before, and it's been really special supporting each other." 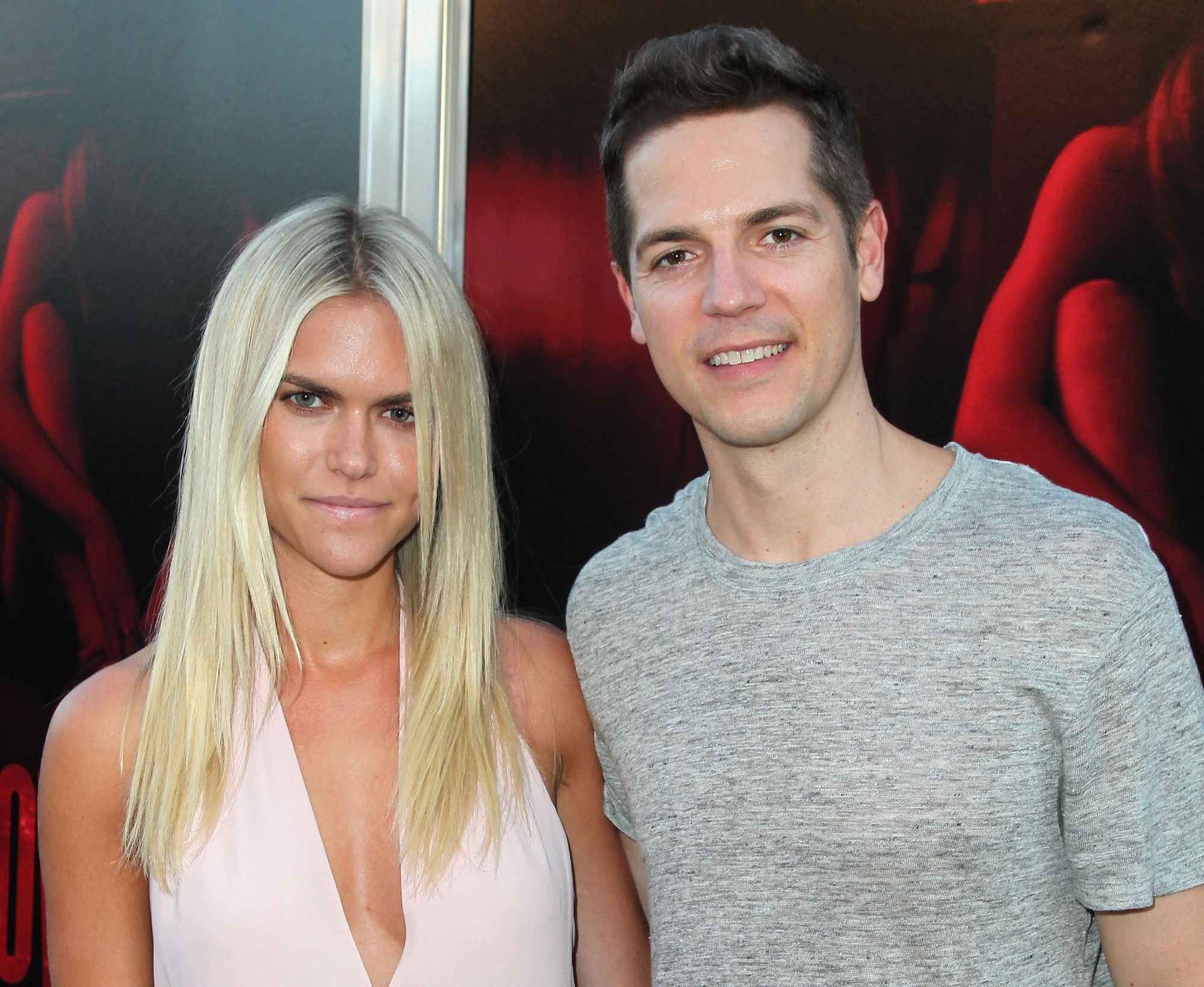 Kennedy continued: "There is an overall sense of peace because of our faith in God, and then it just comes down to our incredible friends and family who walked closely with us through it all."

Kennedy shared a video on social media of the two crying with joy after finding out Scruggs was pregnant.

He wrote alongside the emotional video: “Update – PREGNANT! It’s happening and this is how I found out.

“So many of you have prayed for us and wished us well on this 4 1/2 year journey.

“Our hope is that this news encourages anyone going thru IVF or any fertility struggle. Thanks for caring and always asking for updates, it feels nice to be loved and we love you back. Jase & Lo”

Taylor Lautner commented: “LETS GOOO LOVE YOU BOTH TO THE MOON ❤️😍”

He added that this is the “best news ever,” while Kellan Lutz wrote: “So pumped for you guys!”

Claire Holt told the pair that they’re “going to be the best parents!!! So so thrilled for you,” and Patrick Schwarzenegger jokingly asked, “CAN I NAME HIM?!?”

Scruggs shared a different video to her own Instagram, which included many moments throughout their fertility journey, from doctor appointments to medicine to phone calls and emails with specialists.

“Believing the truth that God’s timing is perfect for us to be parents and for this baby to enter the world has made the baby making process incredibly enriching, joyful while challenging at times, fun yet painful at certain moments + has made our marriage even stronger and sweeter,” she wrote.

The 33-year-old continued: “We were so honored to have the ability to do ivf with the most incredible doctor and nurses. It was truly the most special and magical process every step of the way.

“Jase and I have cherished all of this time so much just the two of us and the three of us with bennie bean 🐶 now we are going to have another little nugget to the fam!”