Earlier this year, he welcomed his second child with wife Hannah Bagshawe – here's all we know about the loved-up couple including how they met… 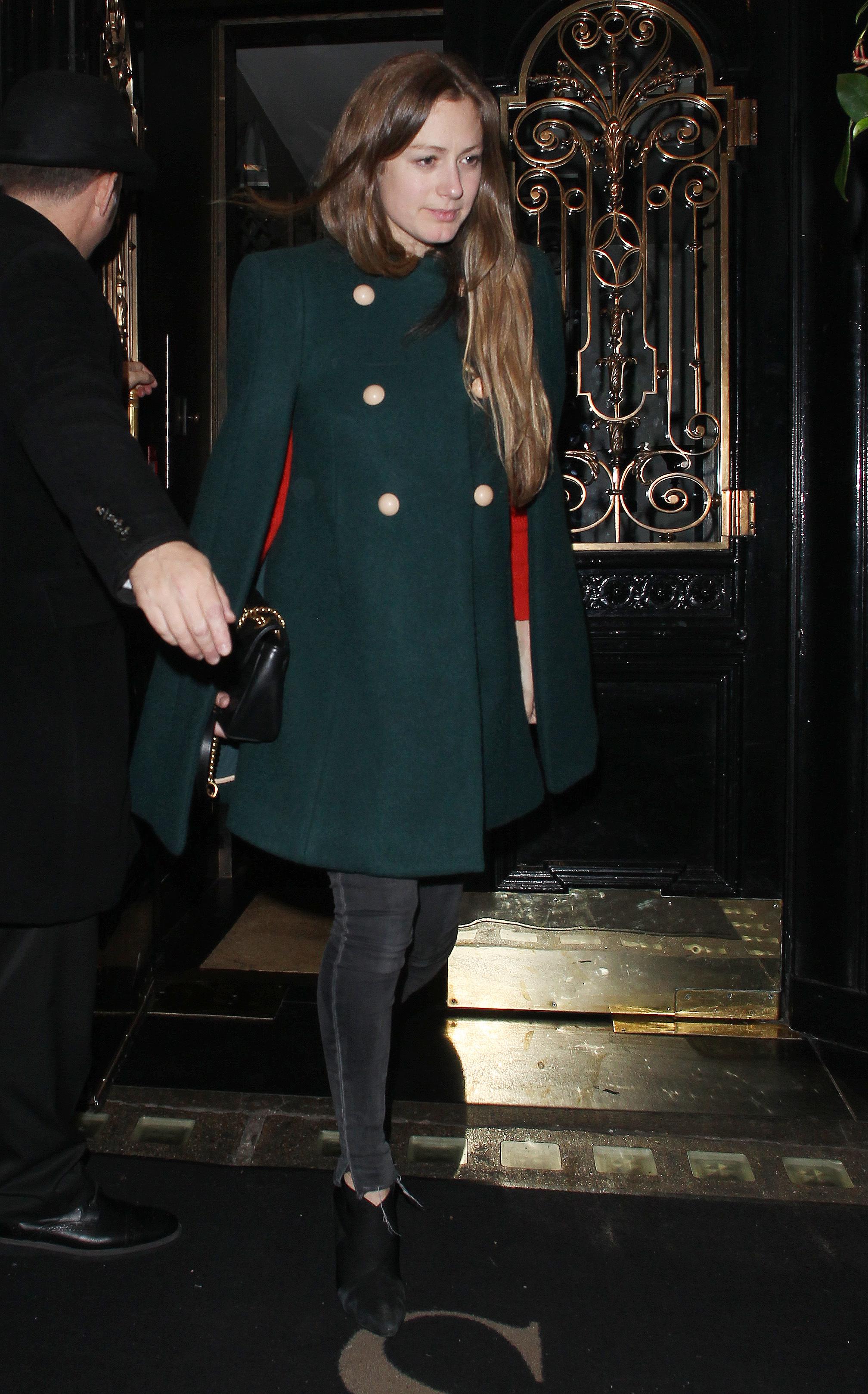 Who is Hannah Bagshawe? How did she meet Eddie Redmayne?

Hannah is a PR executive who went to the University of Edinburgh.

She met Eddie when he attended Eton College, the same year as Prince William, and Hannah was at the neighbouring boarding school for girls.

She and her classmates had scheduled a fashion show for charity, and Eddie volunteered to walk the runway – topless.

They began a 12-year-long friendship but that eventually turned to love in 2012 when Eddie invited her on a trip to Florence during downtime from shooting for Les Miserables.

They wed in an intimate ceremony at a historic manor house on December 15 two years later. 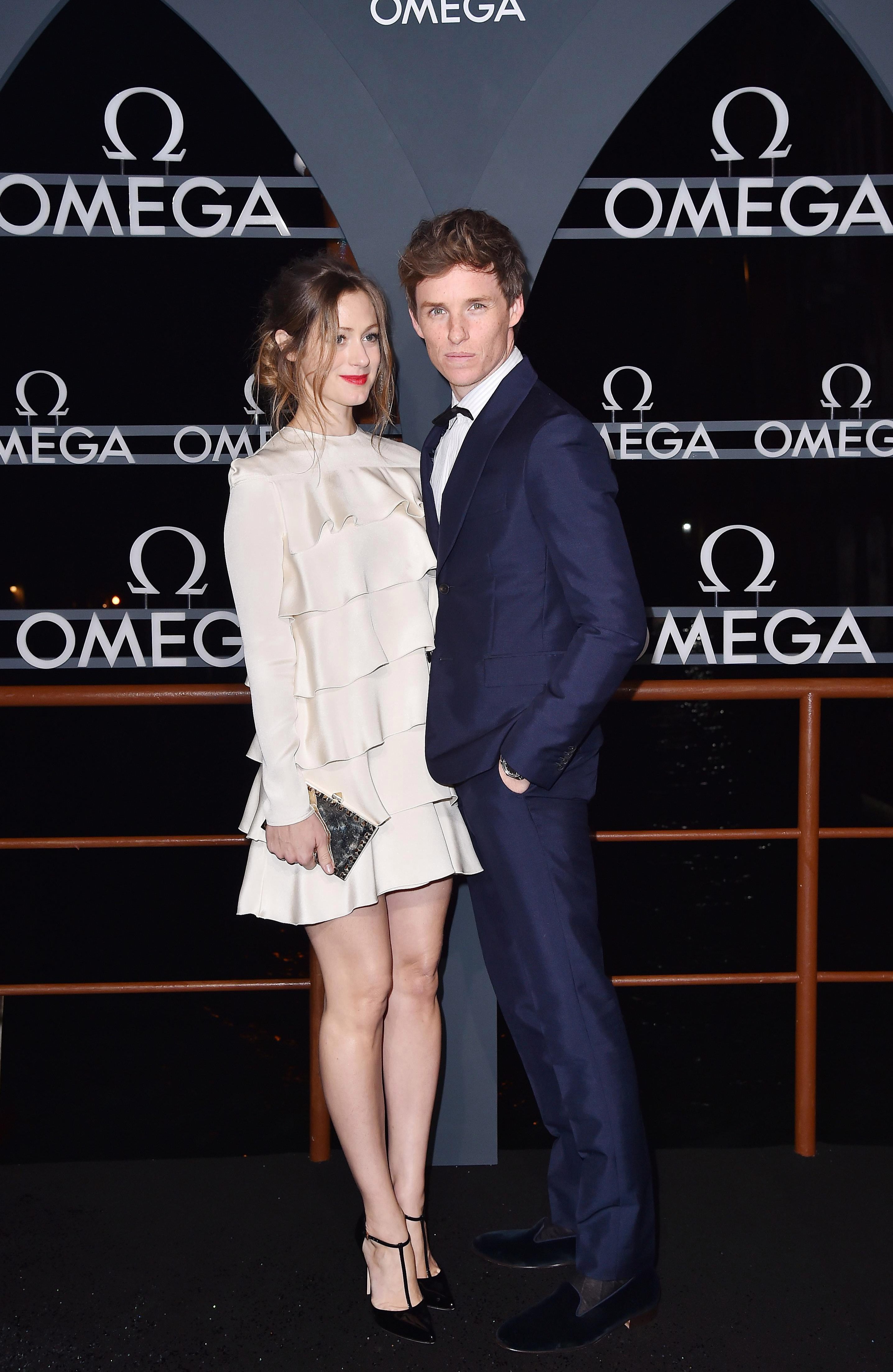 Their daughter Iris Mary Redmayne was born in June 2016.

The couple announced in January 2018 they were expecting their second child together.

In March Eddie announced the birth of the couple's son Luke Richard Bagshawe in the birth's section of The Times newspaper. 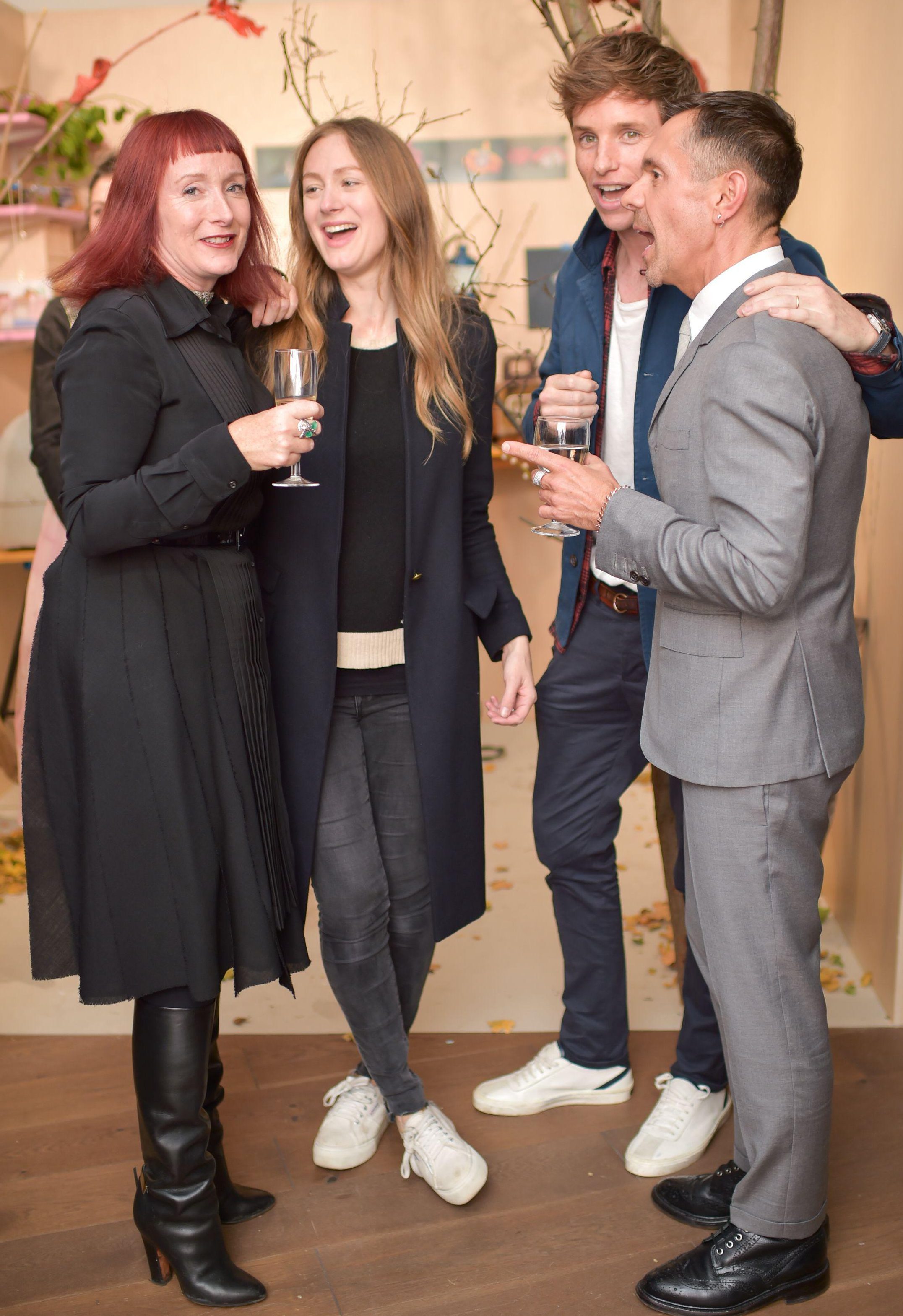 Who is Eddie Redmayne?

Eddie is an English film star.

In 2015 he won the Oscar for his role as Stephen Hawking in The Theory of Everything.

He is more recently known for playing Newt Scamander in the Harry Potter film Fantastic Beasts and Where to Find Them.