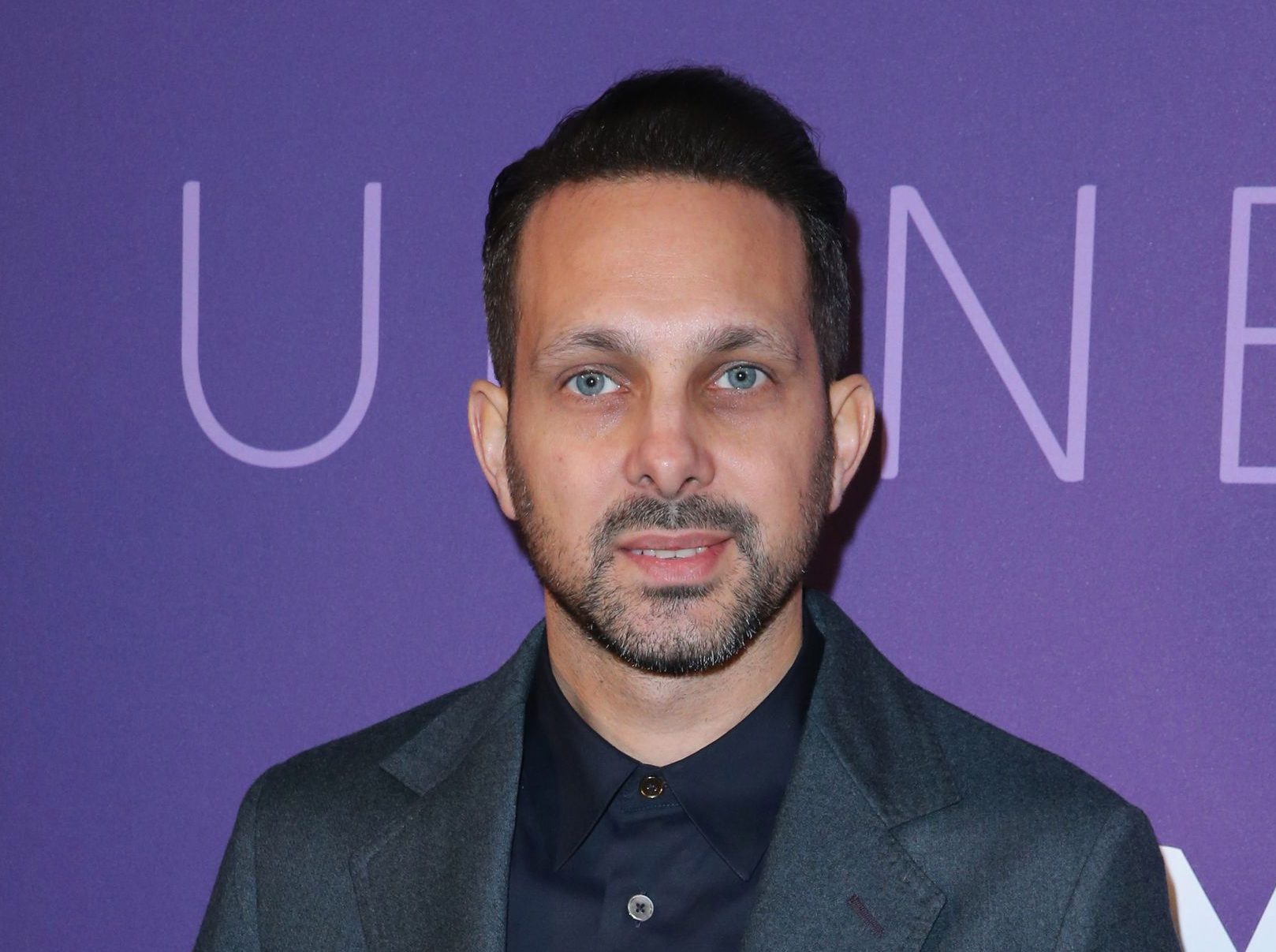 Who is Dynamo's wife Kelly Frayne?

Not an awful lot is known about Kelly – she and Dynamo keep their relationship largely out of the spotlight.

Kelly – like Dynamo – is from Bradford in West Yorkshire.

Dynamo has previously revealed that he and Kelly met at a music festival, and they now live together at a Grade-II listed cottage in Hampstead, London.

Dynamo, who suffers with crohn's disease and is currently battling Coronavirus, previously spoken about how and Kelly met for the first time.

He said: "We met at a festival and ended up talking about magic. She started making lots of magic jokes – she didn't like magic at all – so I thought, 'Right, no one mocks my profession.' 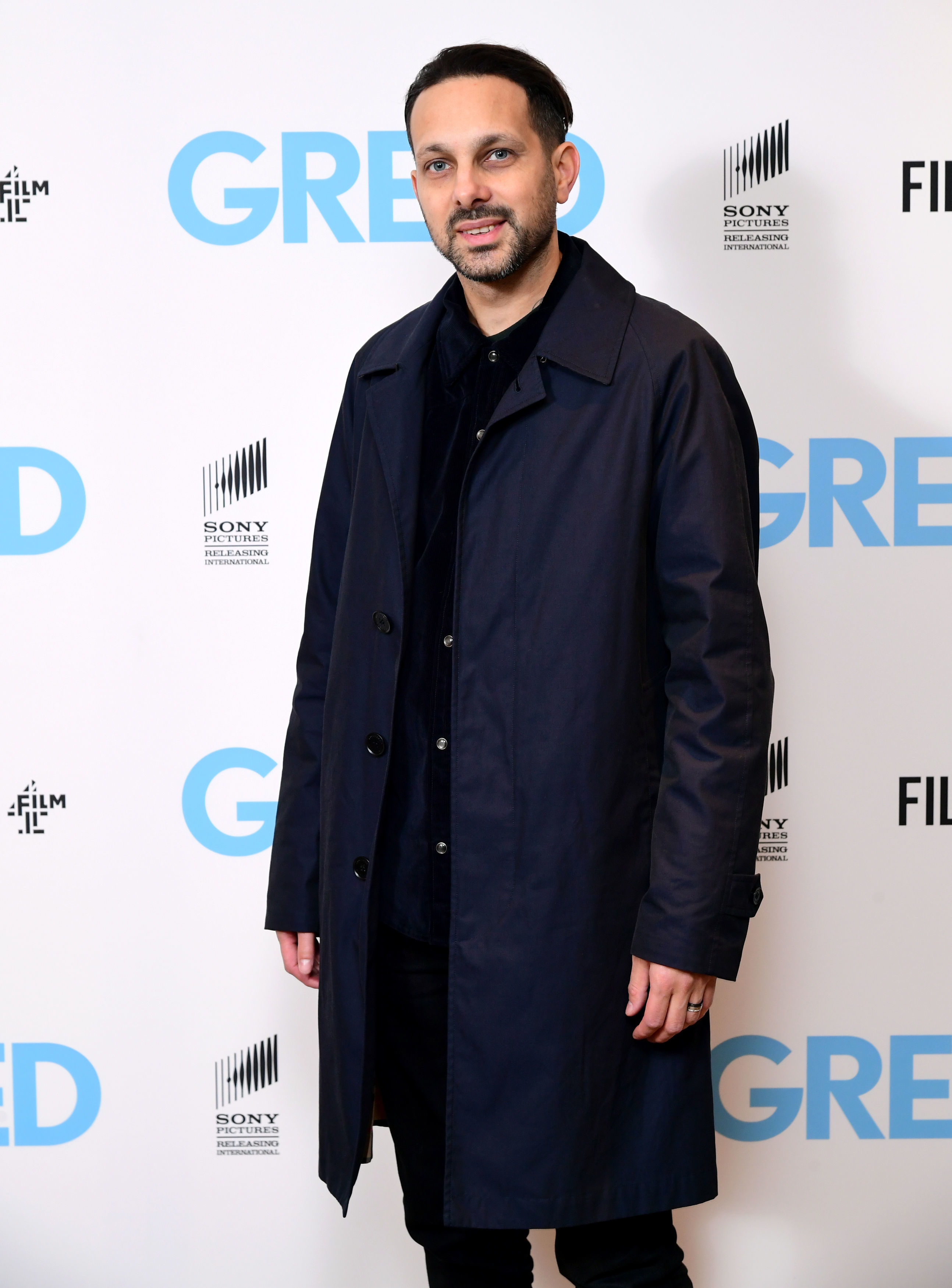 "I said, 'I'm going to show you magic's cool and you're going to like me.' Then I wooed her. It was the best magic I've ever done. "I'm not going to tell you what it was… but it worked.

"I'm very fortunate to be married to the most amazing person.

"She's my best friend as well as my lover." 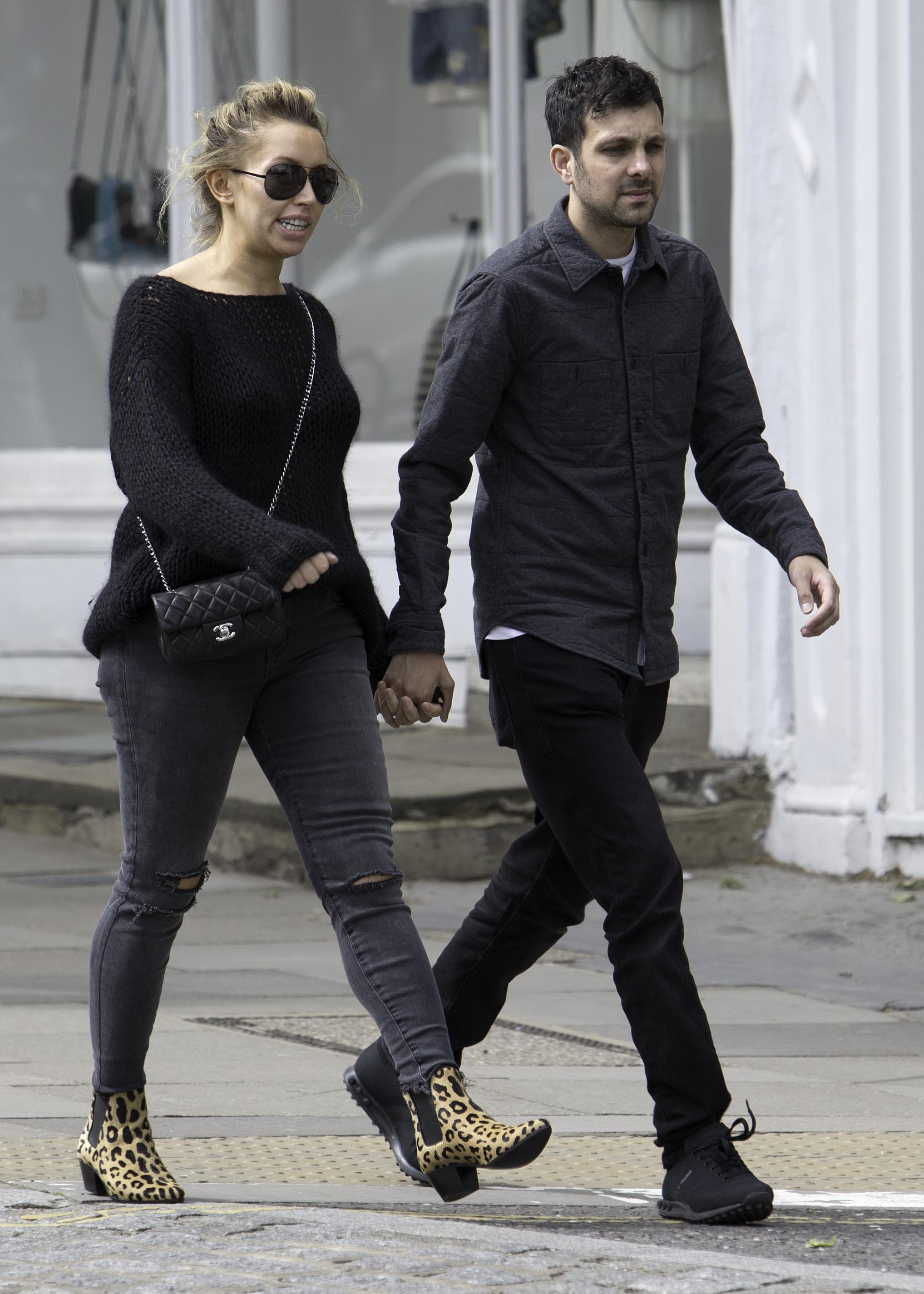 Does Dynamo have children with wife Kelly Frayne?

Dynamo and Kelly don't currently have any children, but the star has previously spoken of his desire to start a family.

The magician – whose real name is Steven Frayne – is the eldest of four children and his father was in prison for most of his own childhood.

Speaking about starting a family with Kelly, he said: "As a dad, I will do everything that my dad didn't, that I missed out on, that I longed for as a kid.

"Someone to point me in the right direction, that sort of thing. Mostly, I will make sure my kid has companionship.”