The rugby icon wed Victoria in a low-key ceremony. Here's what we know about his now-wife… 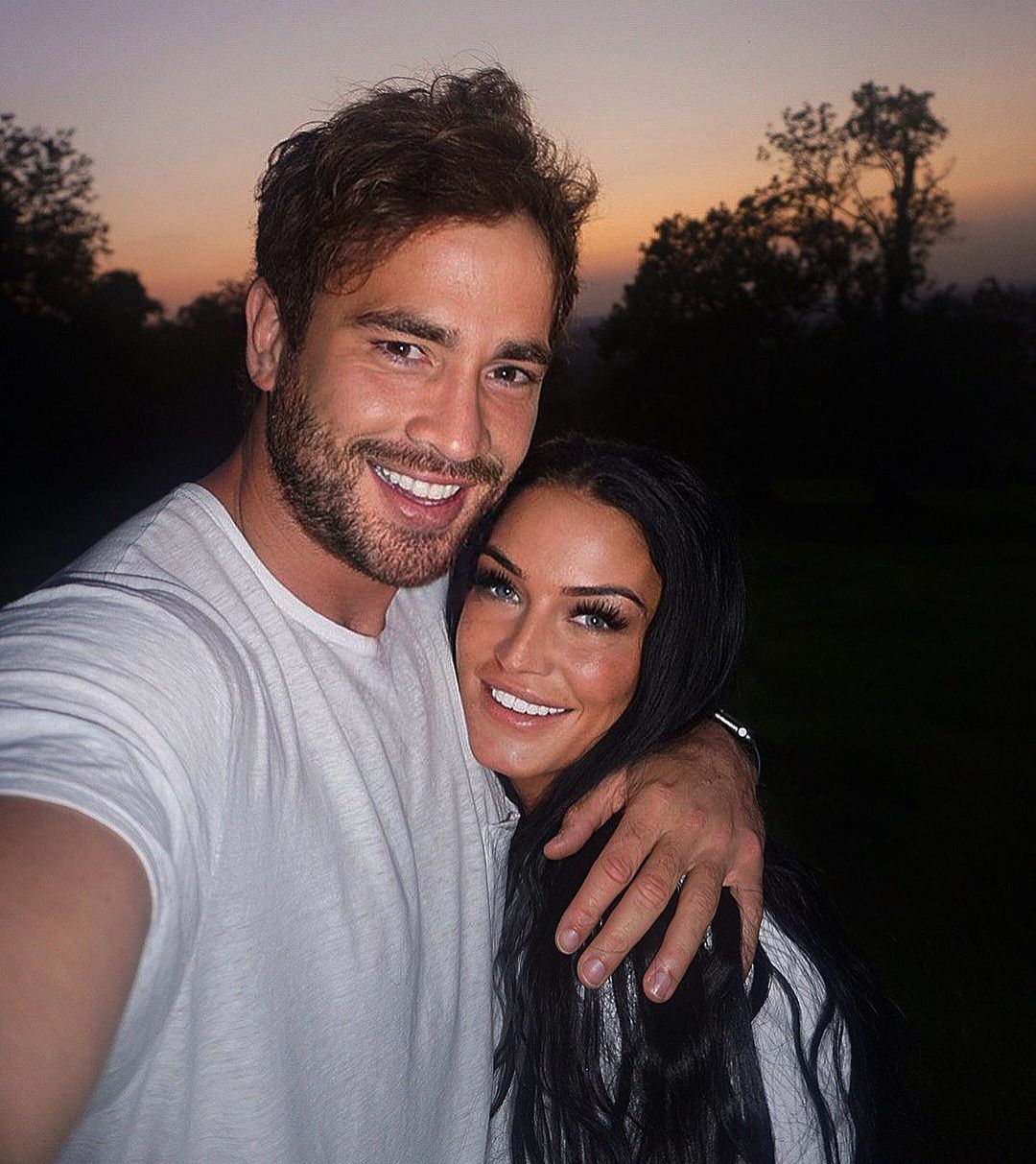 Victoria Rose O'Callaghan is from Derby.

She is reported to be a mental health campaigner.

Before striking up a romance with Danny, she had two long-term relationships with Steven Austin and Gavin Dunnicliffe.

Steve is the father of her first-born, and he tragically died aged 22 in September 1999. 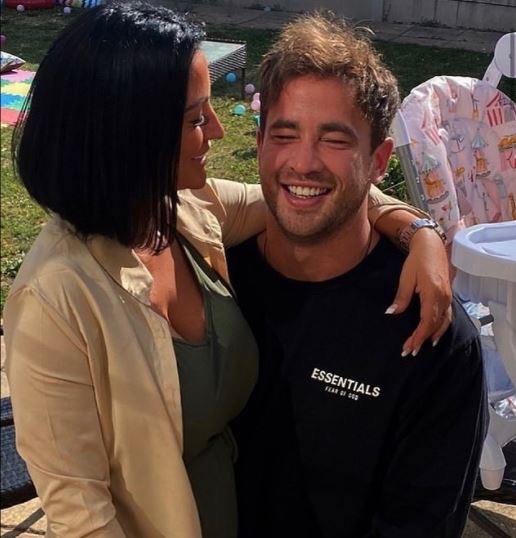 Victoria's half-sister Zara Newbold told MailOnline : "She was very young when she had her first baby.

"She and Steve were happy together and I think they would have had a long lasting relationship. But he died in not a very nice accident leaving Vicky with a young baby, which was hard for her.

"We grew up in Derby but Vicky later ventured out, she wanted bigger and better things. She moved to Essex and then London."

The pair dated in 2012 after his relationship with Chantelle Houghton ended. 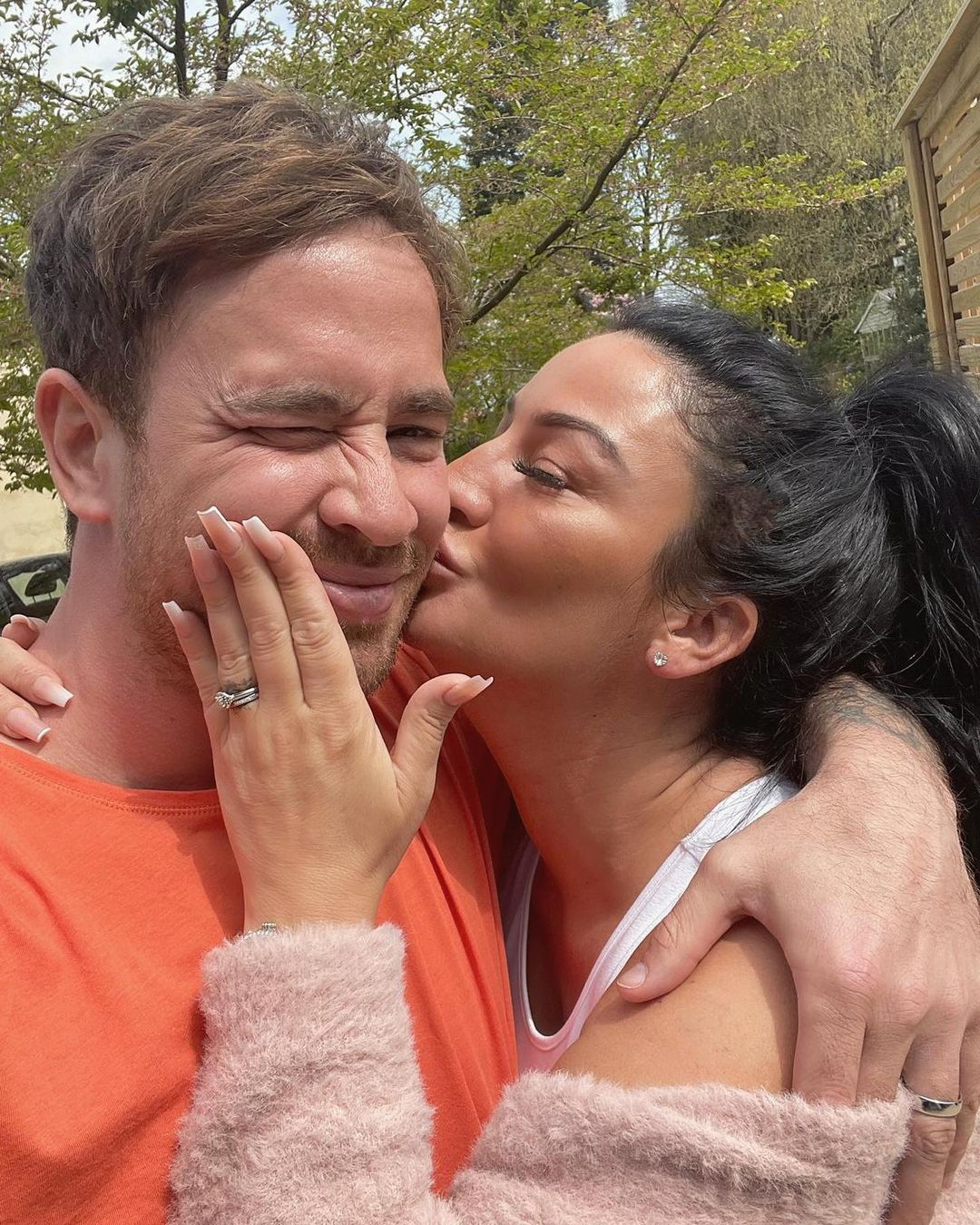 When did Danny Cipriani and Victoria Rose get married?

Danny Cipriani and Victoria Rose have revealed that they wed in an "intimate" ceremony on April 27, 2021.

Victoria posted on Instagram: "Today we officially became Mr & Mrs Cipriani in a small intimate setting with our nearest and dearest.

"We are looking forward to our big day Caribbean style when travel is permitted.

"Cheers to love, laughter, but especially to our happily ever after. Our adventure begins. Dannie Cipriani I love you." 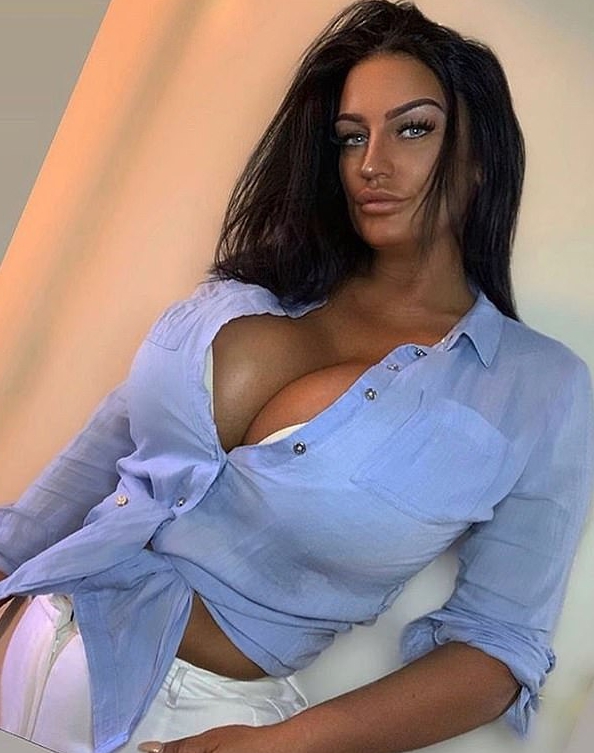 The pair got engaged after just four months of dating in August 2020.

Danny announced the engagement on social media, writing: "You make me the happiest man in the world.

"I love waking up with you every morning, not knowing which one of our personalities is going to arise, and how we fall in love with each other over and over again. 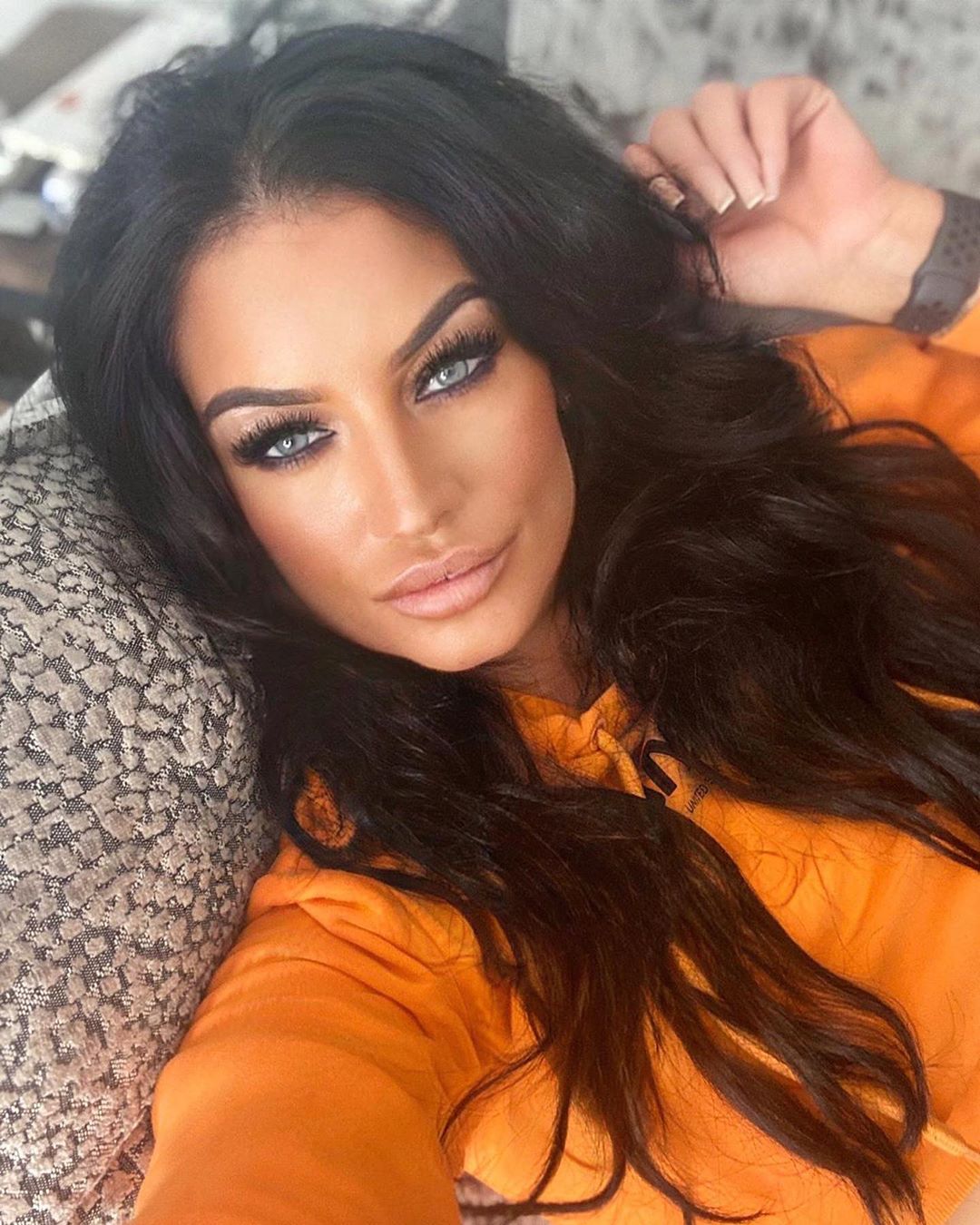 "You make every day so much better, I can’t wait to get home from training every day to see you. I can’t imagine life without you."

Victoria's half-sister said: "I hope Danny will provide a good, solid and loving relationship for her. That's all she wants, not the fame and fortune.

"She had been single for a while and when she said they were together I wasn't surprised. She knows a lot of A-listers. And we spoke again after he proposed.

"I've not met Danny yet but looking forward to. We've spoken and he sounds very nice, very chilled. She couldn't have met a better person."

Do Danny Cipriani and Victoria Rose have children?

"Was and is always going to be difficult, but we supported each other through it and found our love grew and got strong."

She also has a 14-year-old son named Kameron.