STAND-UP comedian Dana Carvey and his wife Paula Zwagerman have been married for 37 years.

The couple tied the knot in 1983, and have two children together, Dex and Thomas Carvey. 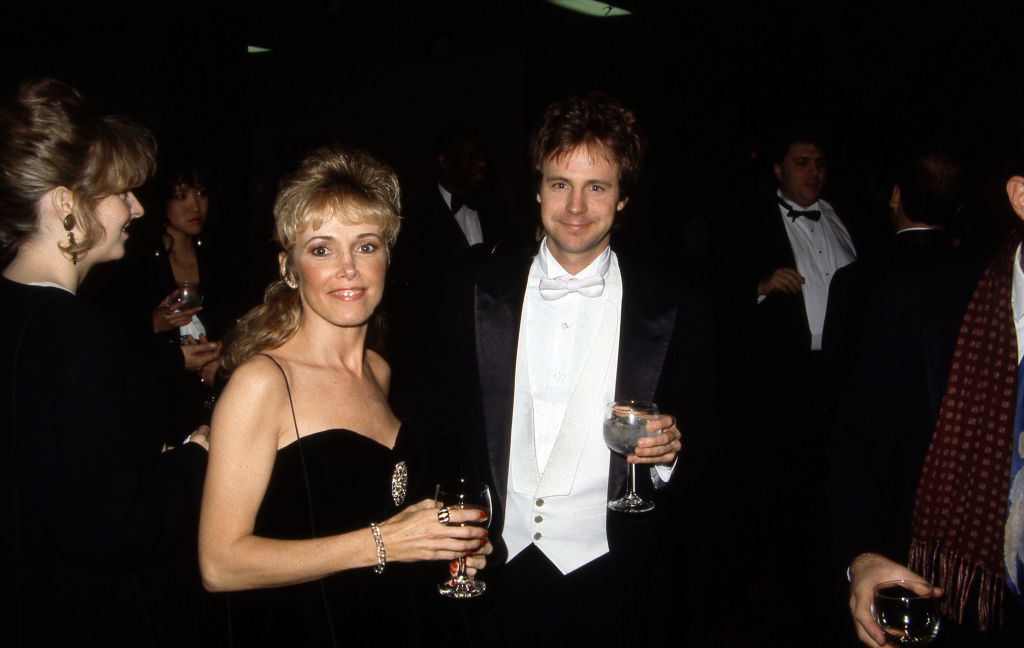 Who is Dana Carvey?

He is best known for his work as a cast member on the NBC comedy show Saturday Night Live, from 1986 to 1993.

Carvey's work on SNL won him a Primetime Emmy Award in 1993 for Outstanding Individual Performance in a Variety or Music Program. 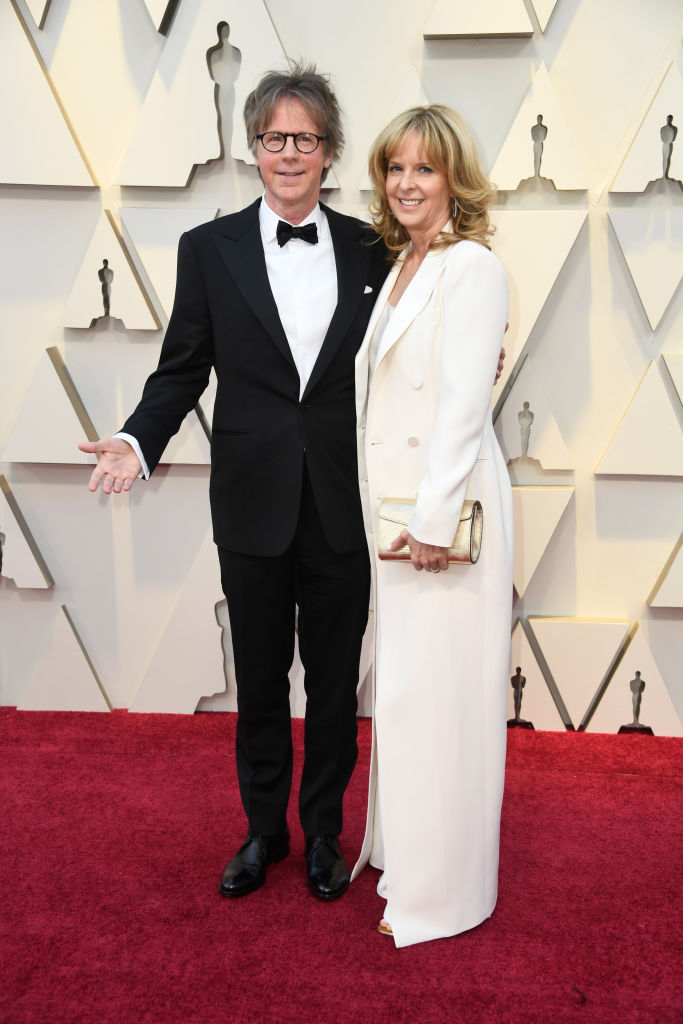 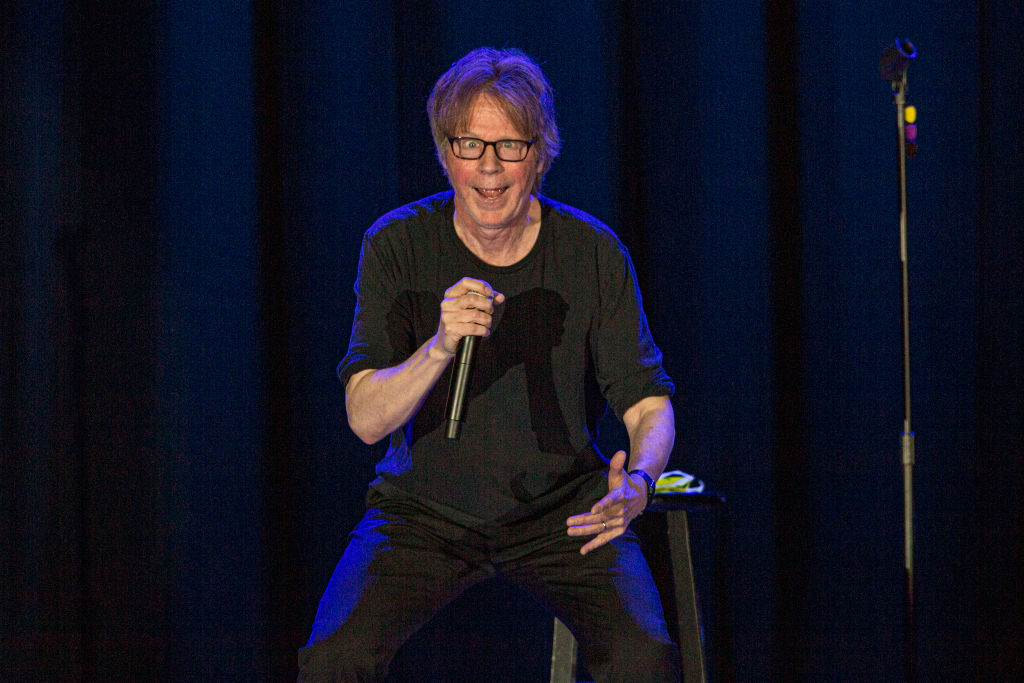 He has a total of six Emmy nominations because of his work on SNL.

Carvey also appeared in a wide range of comedy films, including, Tough Guys, Opportunity Knocks, Trapped in Paradise and The Master of Disguise.

Carvey is well known for reprising his role of Garth Algar in the SNL spin-off film Wayne's World and its sequel Wayne's World 2.

While performing at The Other Café in San Francisco, Carvey became romantically involved with Paula Zwagerman. 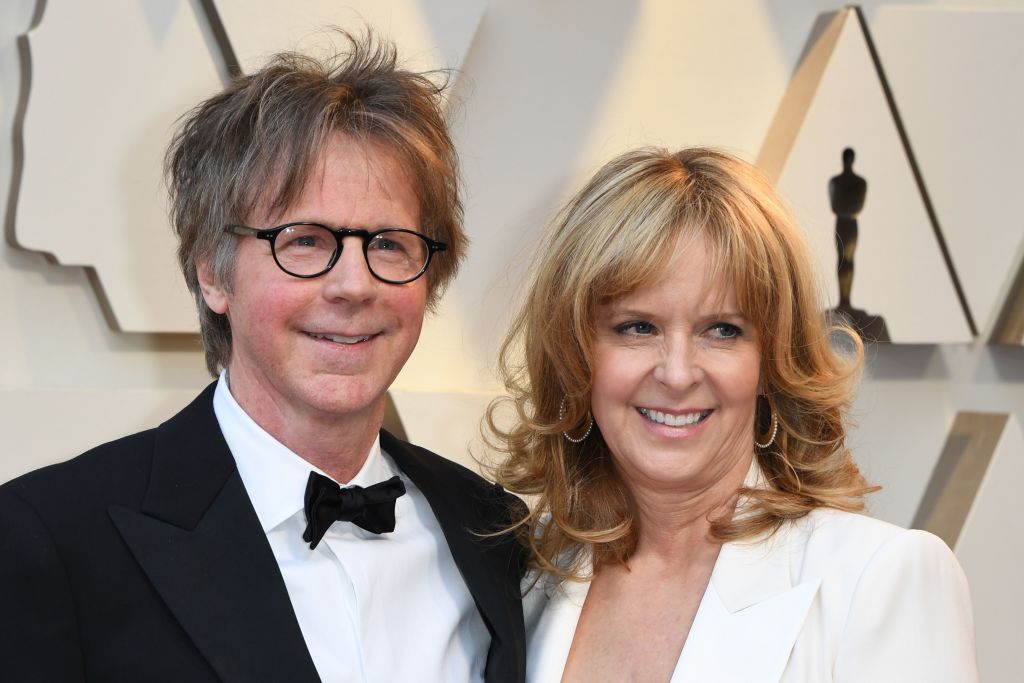 Carvey would eventually divorce Leah in 1980, and became engaged to Zwagerman in 1981.

Zwagerman and Carvey officially tied the knot in 1983, and have two children together.

Is Dana Carvey featured in a Super Bowl commercial?

Austin Powers actor Myers, 57, was Wayne Campbell and Carvey, 65, was Garth Algar in the 1992 flick. 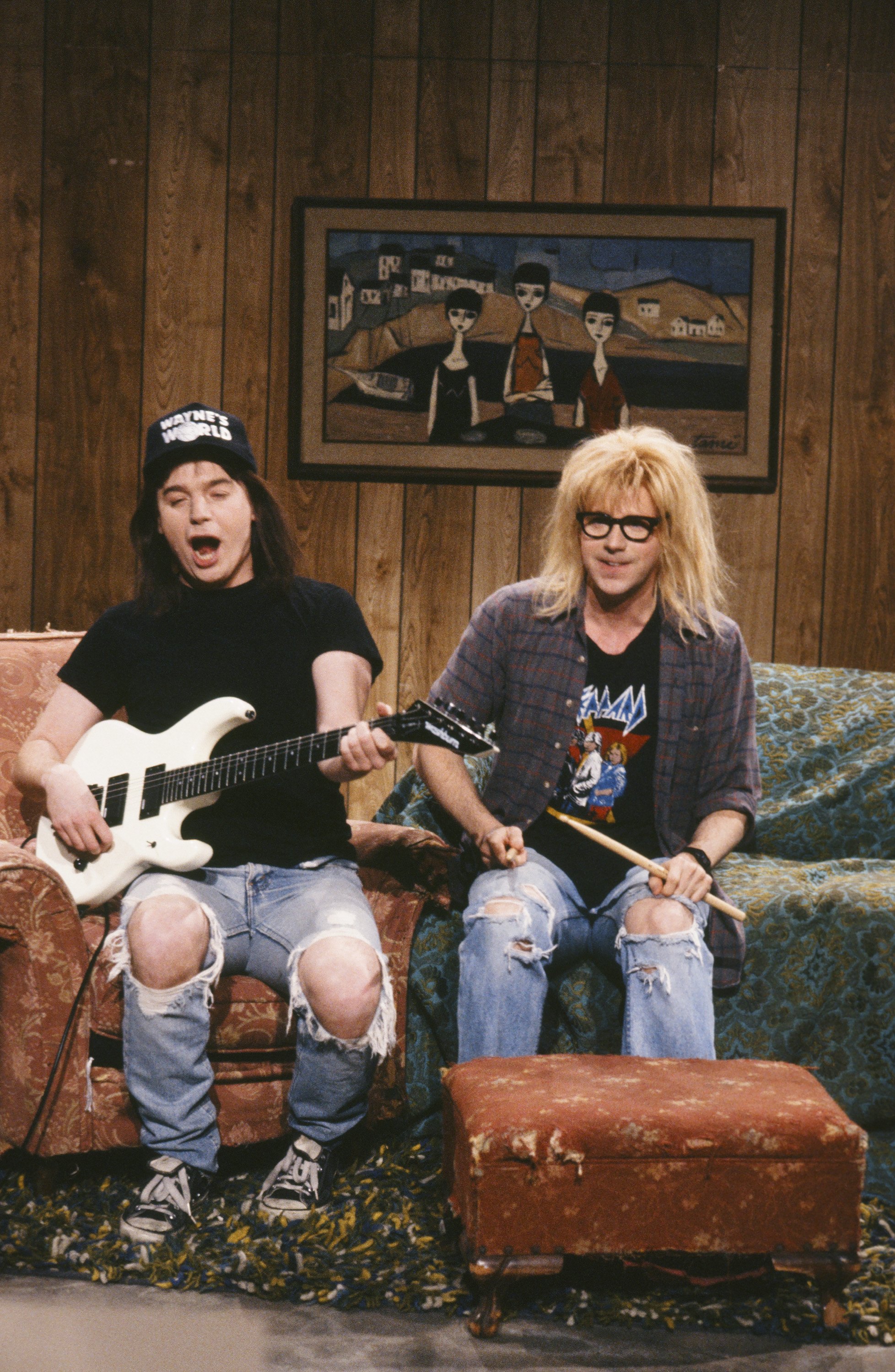 In the clip, the songstress joins characters Wayne and Garth to perform a TikTok dance craze and sing the characters’ theme song – with the lyrics changed to celebrate “local eats” and “yummy time”.

Myers said: “Wayne and Garth are the happiest characters we’ve ever played, and it just seemed like the world really needs them right now.” 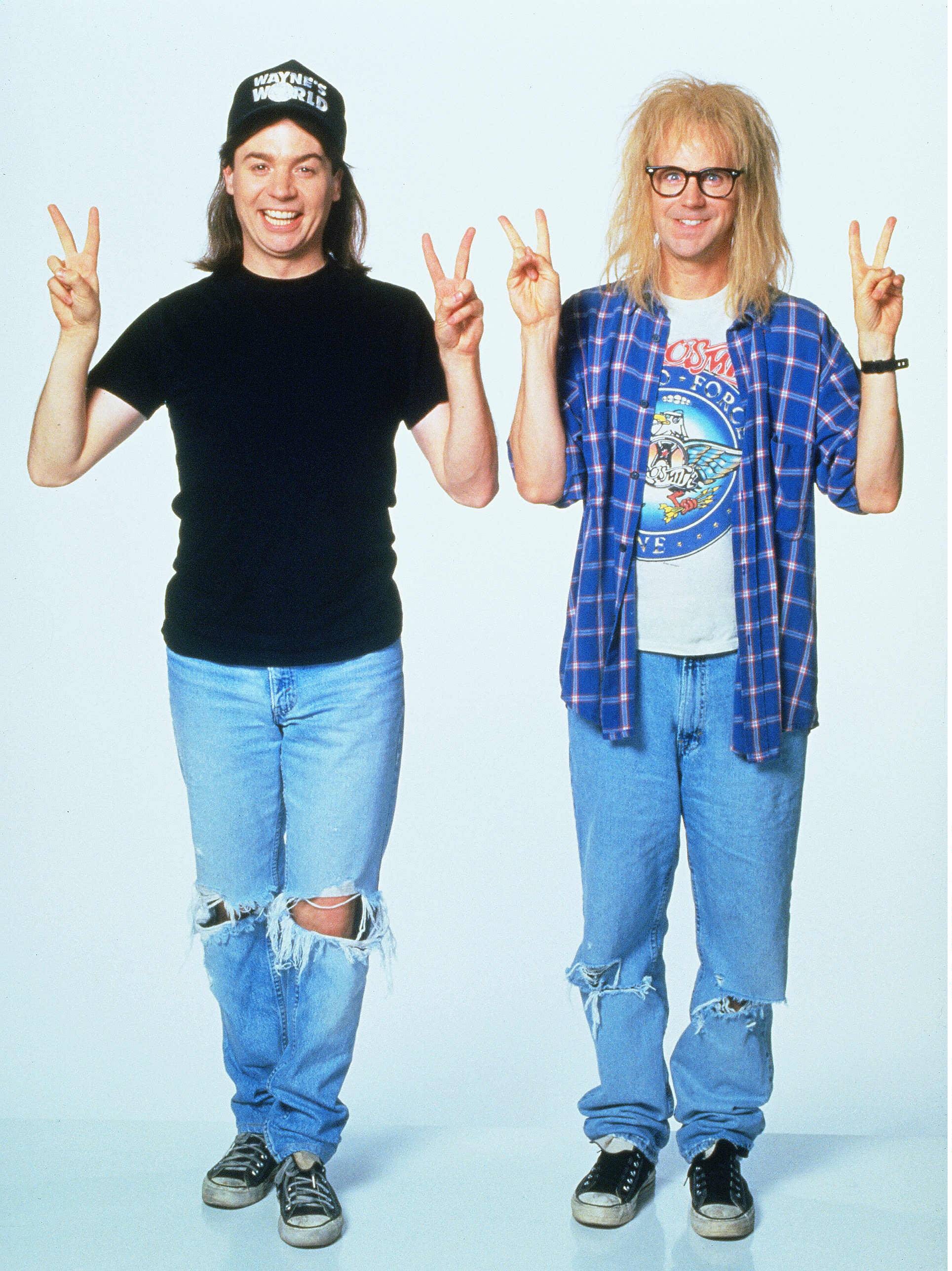 Pregnant Emily Ratajkowski debuts cover of her book My Body billed as a ‘personal exploration of feminism, sexuality, and power of men’s treatment of women’…