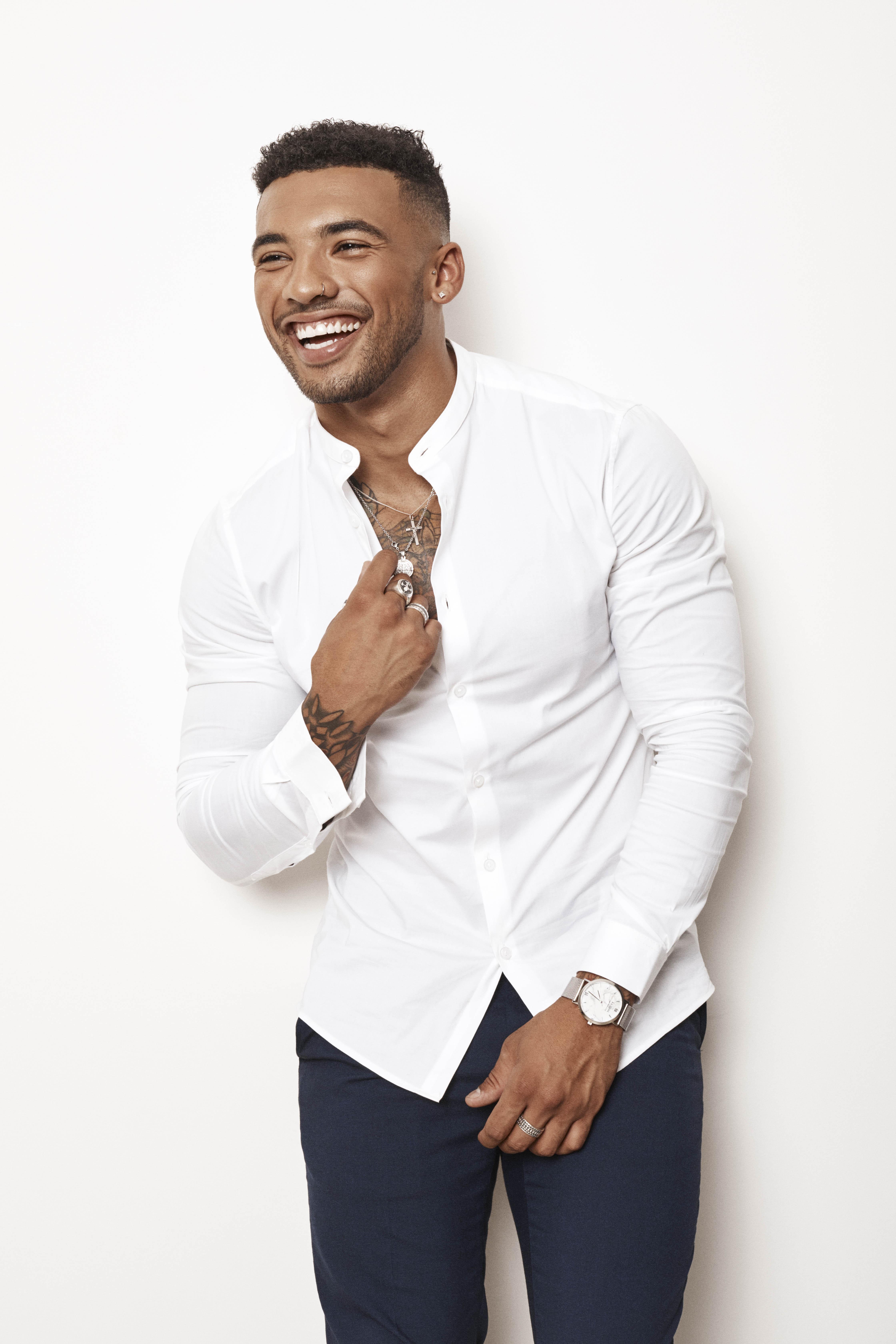 Who is Callum Izzard?

Callum Izzard, 23, is a reality TV star from Doncaster.

He's taking part in series five of Celebs Go Dating alongside other stars such as Eyal Booker and Olivia Attwood.

In 2010 he won Doncaster's Got Talent and also has a BA in drama from the University Of Lincoln.

He has also done modelling work and played Kenickie in a production of Grease. 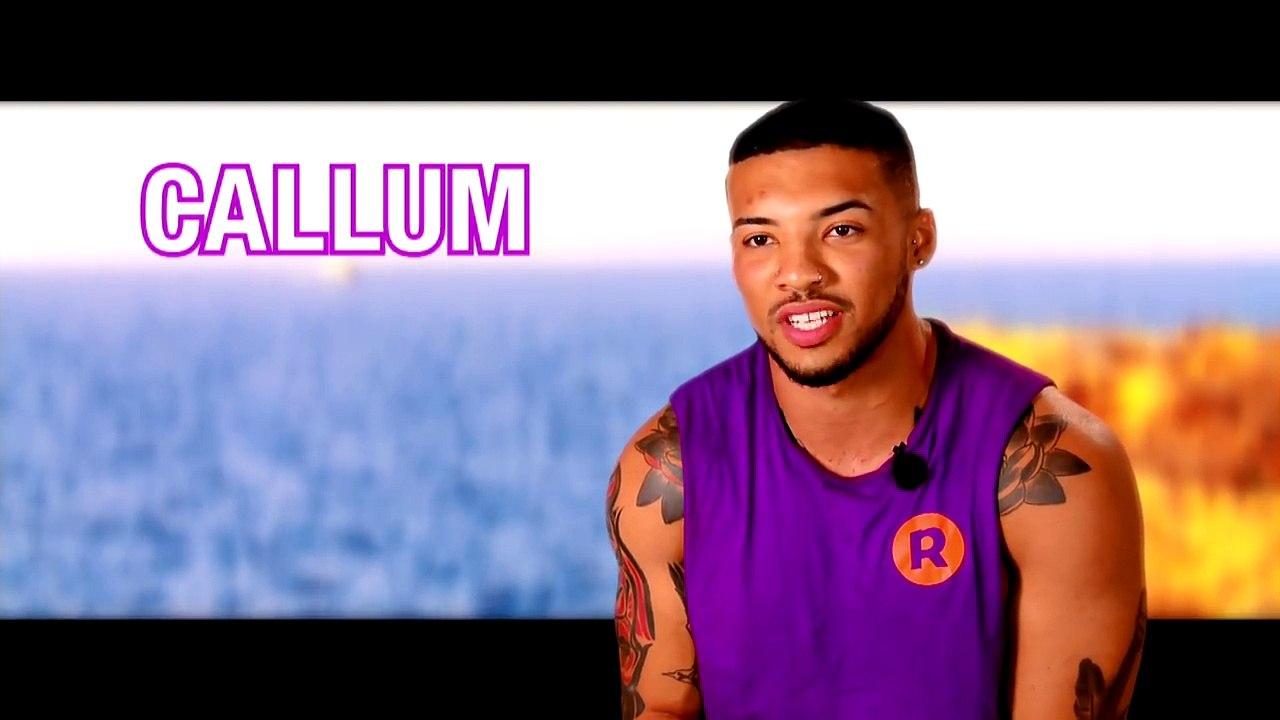 When was Callum Izzard on Ibiza Weekender?

In 2018 Callum took part in the seventh season of ITV2's Ibiza Weekender as a rep.

While filming the show he was mugged at knife point while making his way back to the hotel.

“He’s stranded in Ibiza and is dealing with the embassy. He’s pretty shaken but holding up well.”

Does Callum Izzard have a girlfriend?

Callum Izzard is currently single which is why he's taking part in Celebs Go Dating.

Before going on Celebs Go Dating he said he was hoping to find "the one".

He said: "I've had a couple of relationships in the past but none of them have stuck so I hope Nadia and Paul can pull it out of the bag and find me the one, someone I can bring home to my mum and Nan!"