SOME viewers will know her as Daenerys Targaryen's handmaiden Irri in Game of Thrones.

But now she is starring in ITV's new series The Sister – so what do we know about the stunning actress? Here's the lowdown… 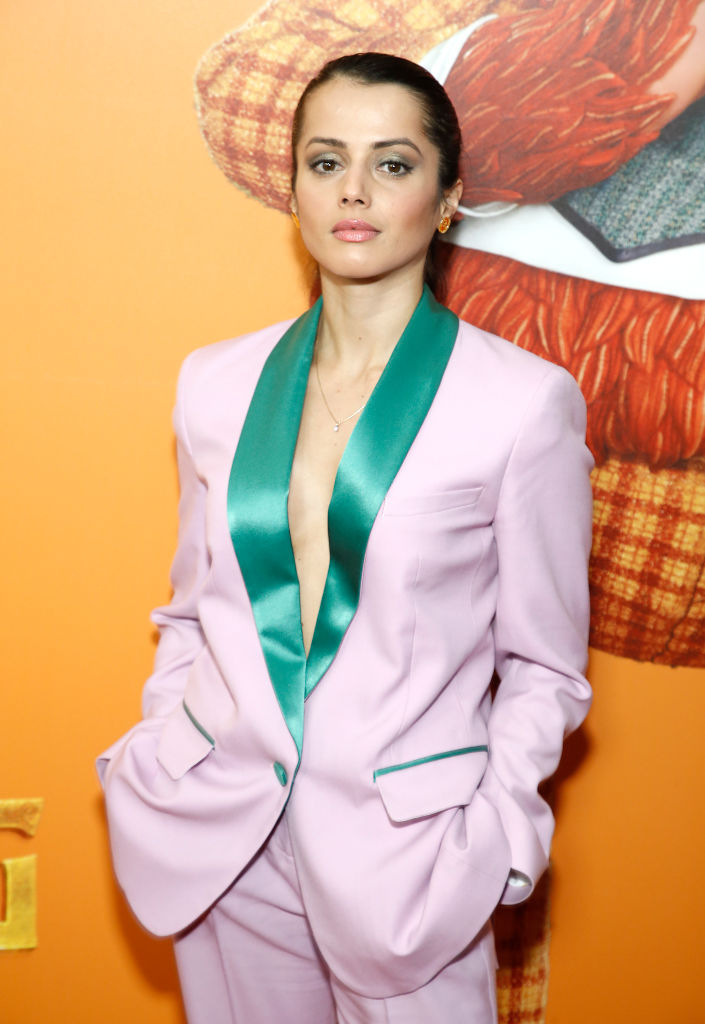 Brunette beauty Amrita Acharia, 33, is an actress from Nepal who is best known for starring as Irri in Game of Thrones.

She was born in 1987 to Nepalese Dr. Acharya and a Ukrainian mother, and moved to England with her parents when she was six years old and they later relocated to Norway.

Thanks to her international upbringing, she speaks Nepali, Ukrainian, Russian, English, and Norwegian.

After finishing high school in Norway, Amrita moved to England to start her acting career. 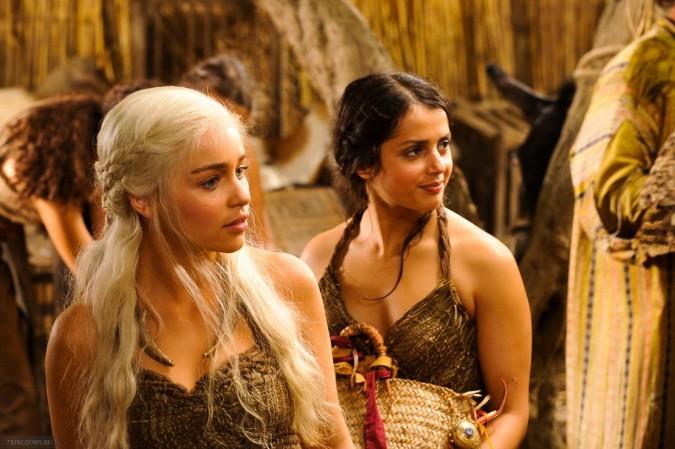 Who does Amrita Acharia play in The Sister?

Amrita is currently starring in new ITV drama The Sister.

The thrilling new series, starring Russell Tovey, tells the story of a man fighting against the dark secrets of his past.

Amrita plays the role of Holly Fox, the wife of Nathan. 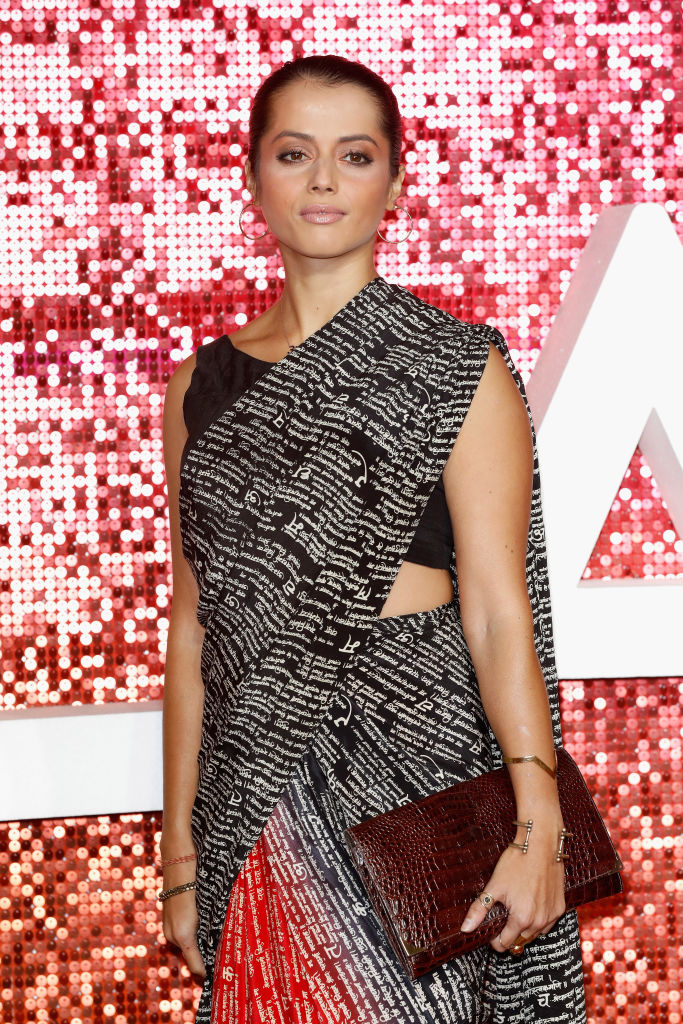 Who did Amrita Acharia play in Good Karma Hospital?

Amrita played the character of Ruby Walker in the ITV series The Good Karma Hospital.

The series tells the story of junior doctor Ruby, who hopes to distract herself from heartbreak and find a job in India.

But the realities of work, life and love in the under-resourced and over-worked Indian hospital hit her hard. 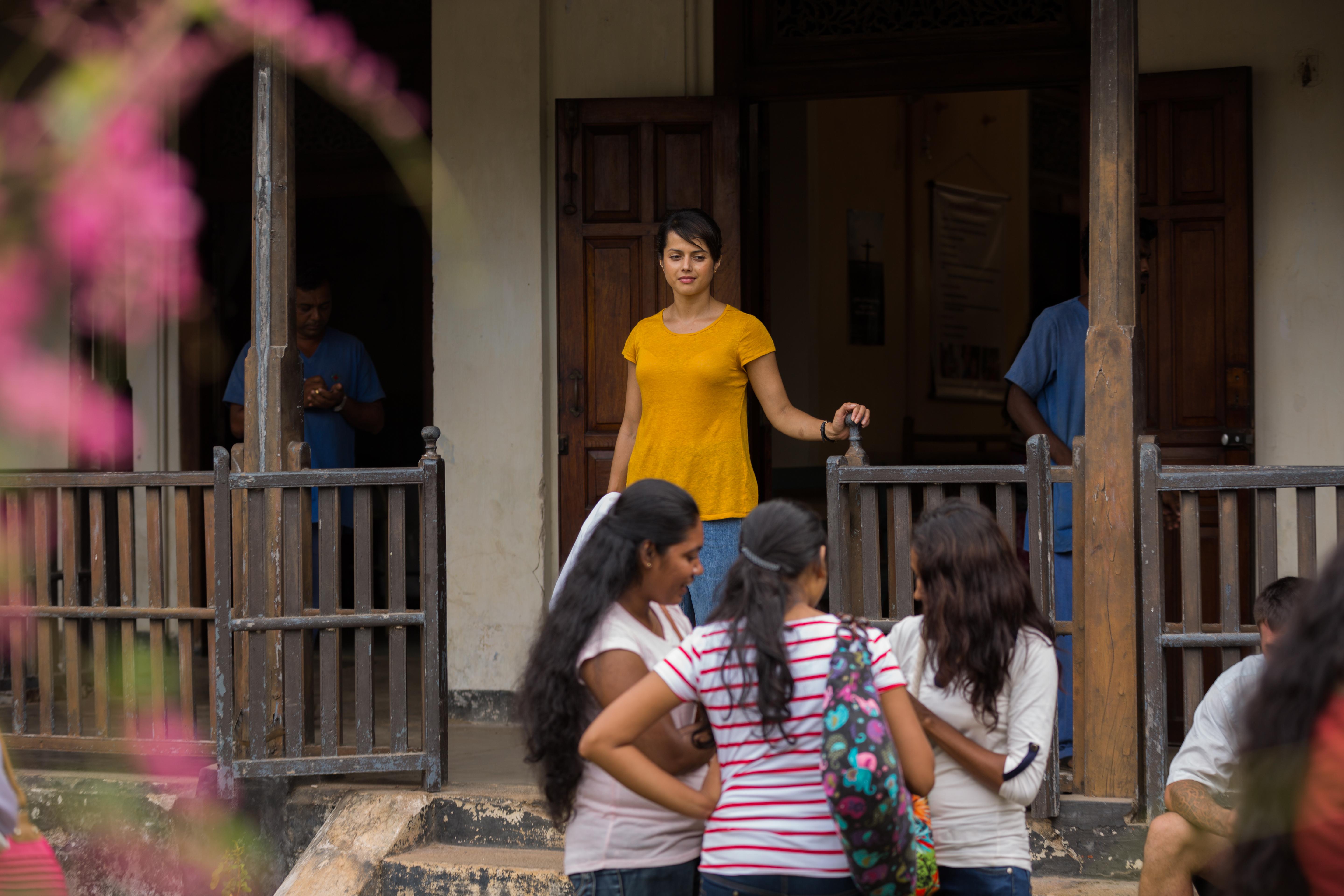 What else has Amrita Acharia been in?

Amrita started getting recognised after she was cast as Dothraki handmaiden Irri in the first two seasons of Game of Thrones.

Her character survived much longer than in the books but was later removed from the cast.

She also starred in BBC’s Lapland show in 2011 and also had a small role as a school girl in the biographical film The Devil's Double. 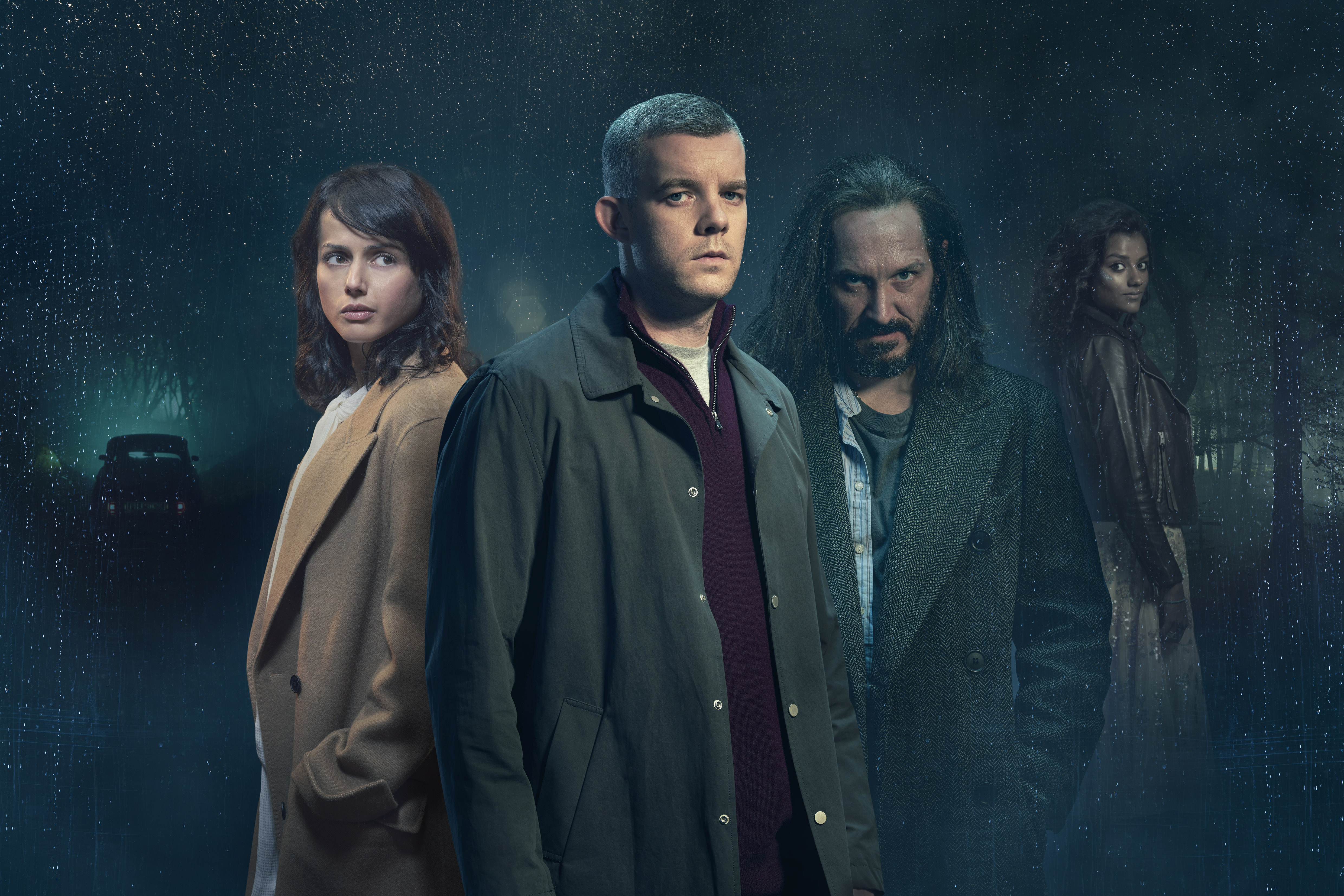 What about Amrita Acharia’s personal life?

As well as being a talented actress, she is also busy with philanthropic work.

She’s previously taken part in the London Marathon raising money for a school back in Nepal that was affected by the 2015 earthquake.

The Sister airs tonight at 9pm on ITV.