ONE of three judges on BBC's new series I Can See Your Voice, Amanda Holden might be a household name but who's her husband Chris Hughes?

Here's what he does for a living and how the pair first met. 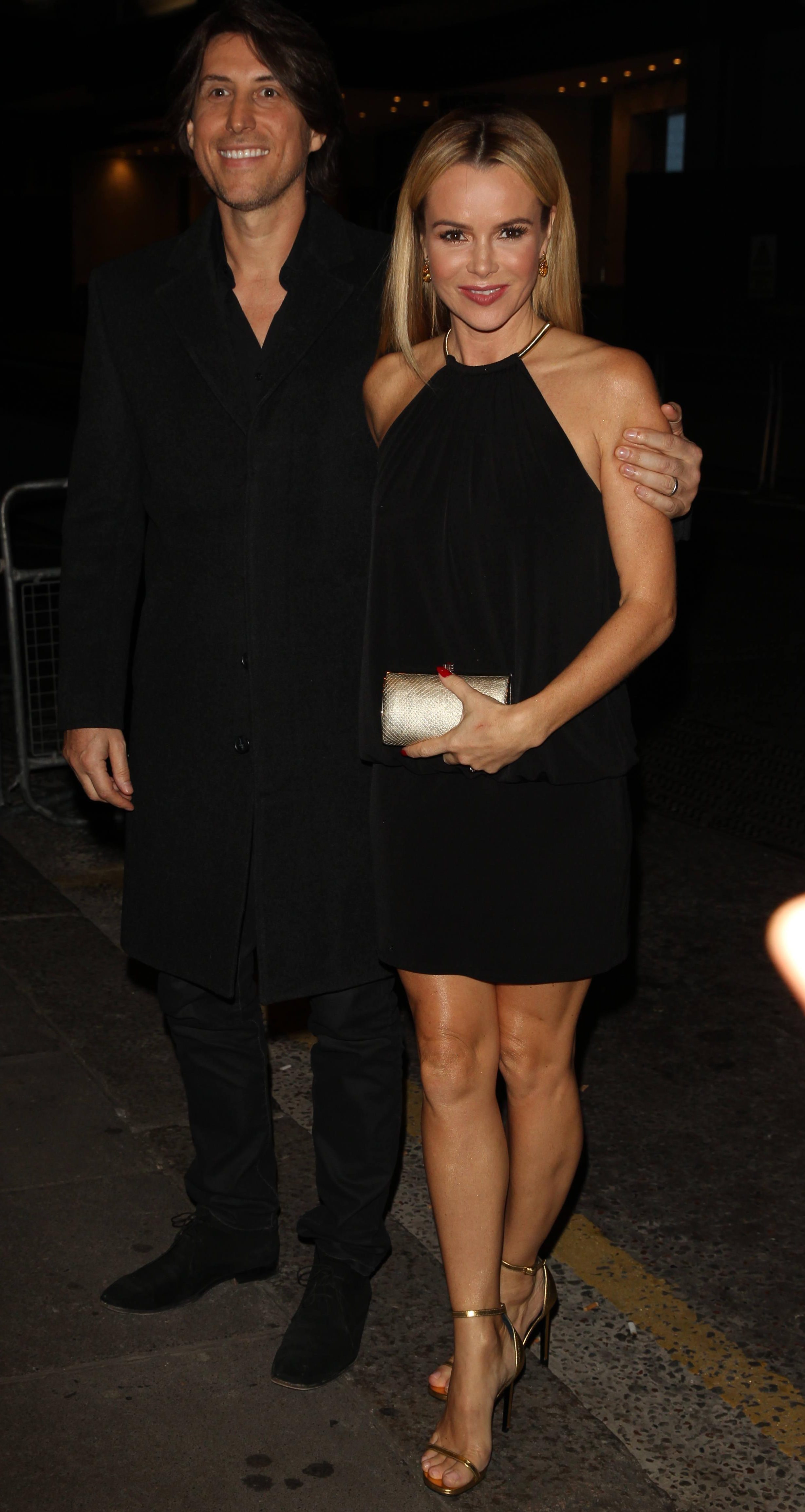 Who is Chris Hughes?

Chris is a record producer.

He and Amanda met in 2003 after meeting in Los Angeles but they only started dating in 2004.

He is Amanda's second husband. She was previously wed to Les Dennis.

They now live in Richmond-upon-Thames. 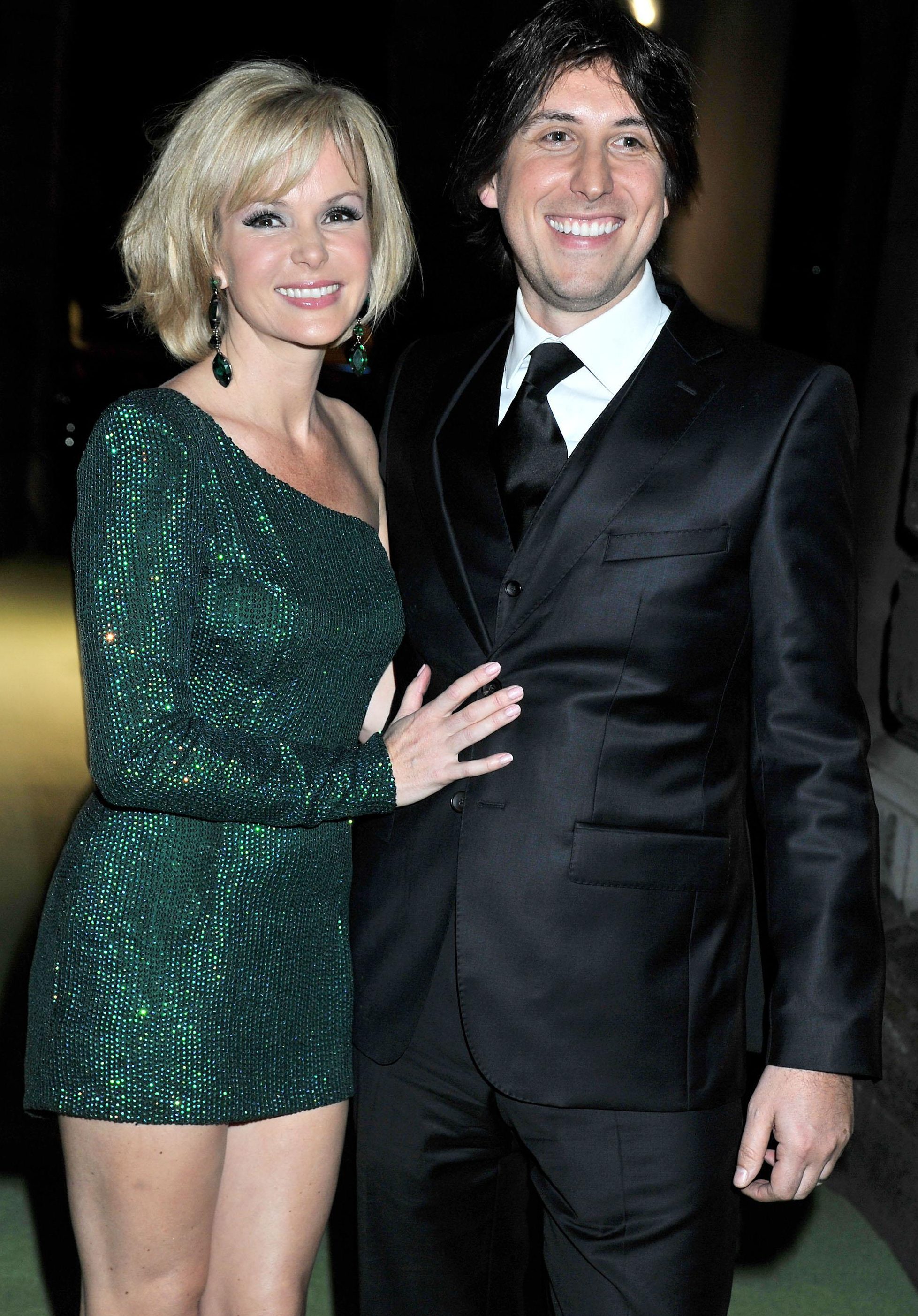 When did they marry?

The reception was held at Babington House – an exclusive members only club and hotel just moments away.

As the day took place near Christmas, the chapel was decorated with fake snow and candles were lit while Christmas ivy hung over the entrance.

Do they have children together?

Amanda and Chris have two children, Alexa, 11, and Hollie, five.

In February 2011, Amanda lost their baby son Theo when he was stillborn at seven months.

Does Chris enjoy the limelight?

Amanda has revealed she gets put on the "naughty step" for revealing details of their personal life.

She admitted in 2016: "Much to my poor husband's dismay, I confess everything to some newspaper or other every week by accident or on Twitter, because I am chatty.

"I have no more secrets because of social media and life in general.

She continued: "I wear my heart on my sleeve and most people know everything about me. Obviously, there are things that are still personal that I wouldn't broadcast but mostly this is it."

When asked if she regretted anything she had said, the Britain's Got Talent judge exclaimed: "Oh god! All the time! Every week! Every week when I sit on the naughty step because Chris puts me there."

Amanda recently spoke to The Sun about her "primal" sex life with Chris.

She said: "He can't keep his hands off me. I actually tell him off because I say, 'I don't want to have a kiss and a grope while I'm trying to load the dishwasher.'"