However, fans were left delighted when it was revealed that the pair would be getting a second shot at finding love. 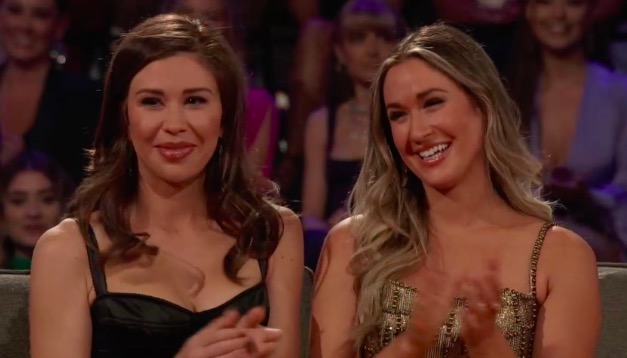 Who are the next Bachelorettes in 2022?

Rachel Recchia and Gabby Windey, both from Clayton’s season, were announced as the new Bachelorettes of 2022.

It is the first time in the franchise’s history that two women have competed on the show side by side. 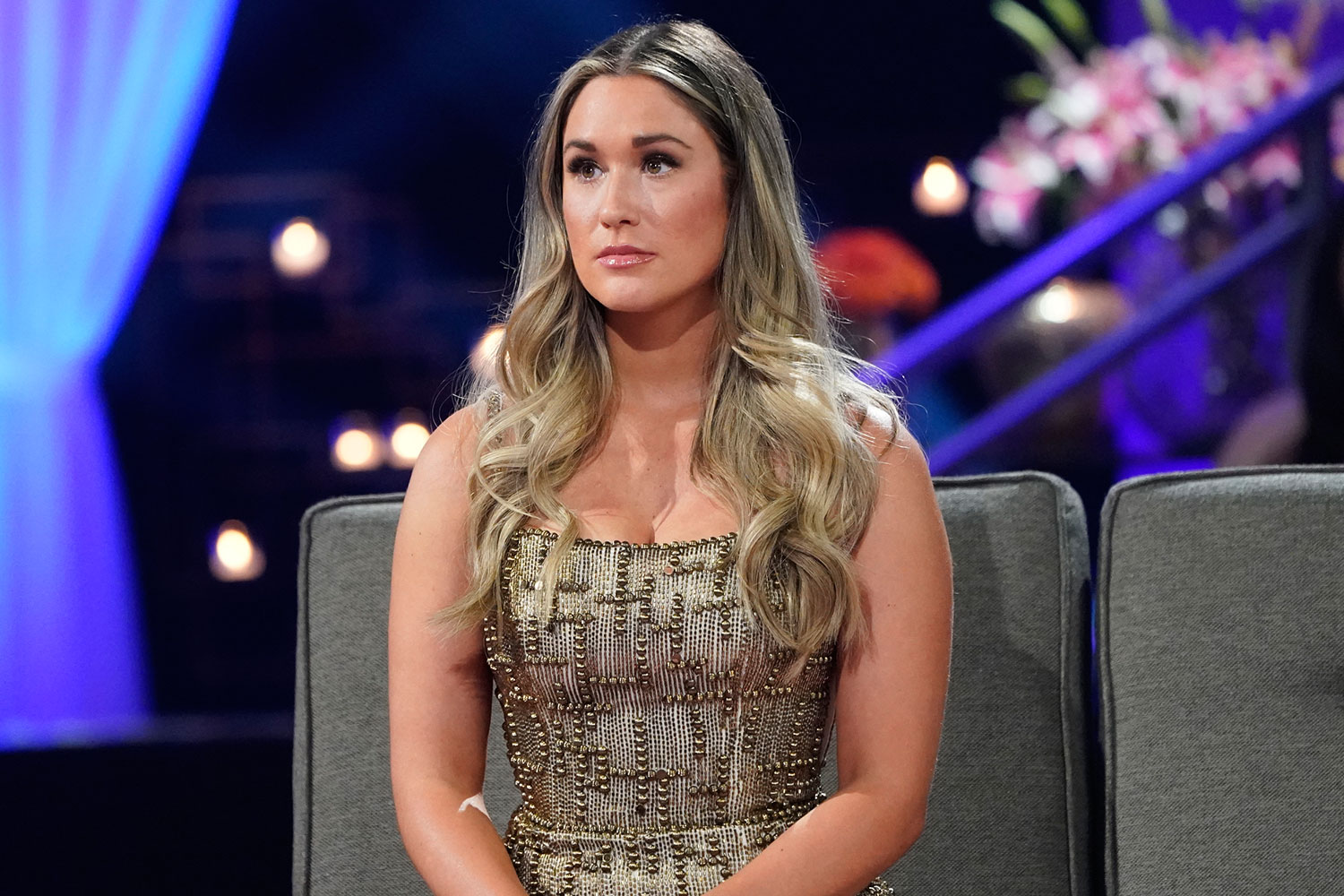 Rachel 26, from Orlando, Florida, is a commercial pilot and flight instructor.

Rachel first joined Bachelor nation when she competed in Clayton Echard's season of The Bachelor where she went on to lose the competition.

On the March 15 finale, Clayton sat Rachel down to break up with her. 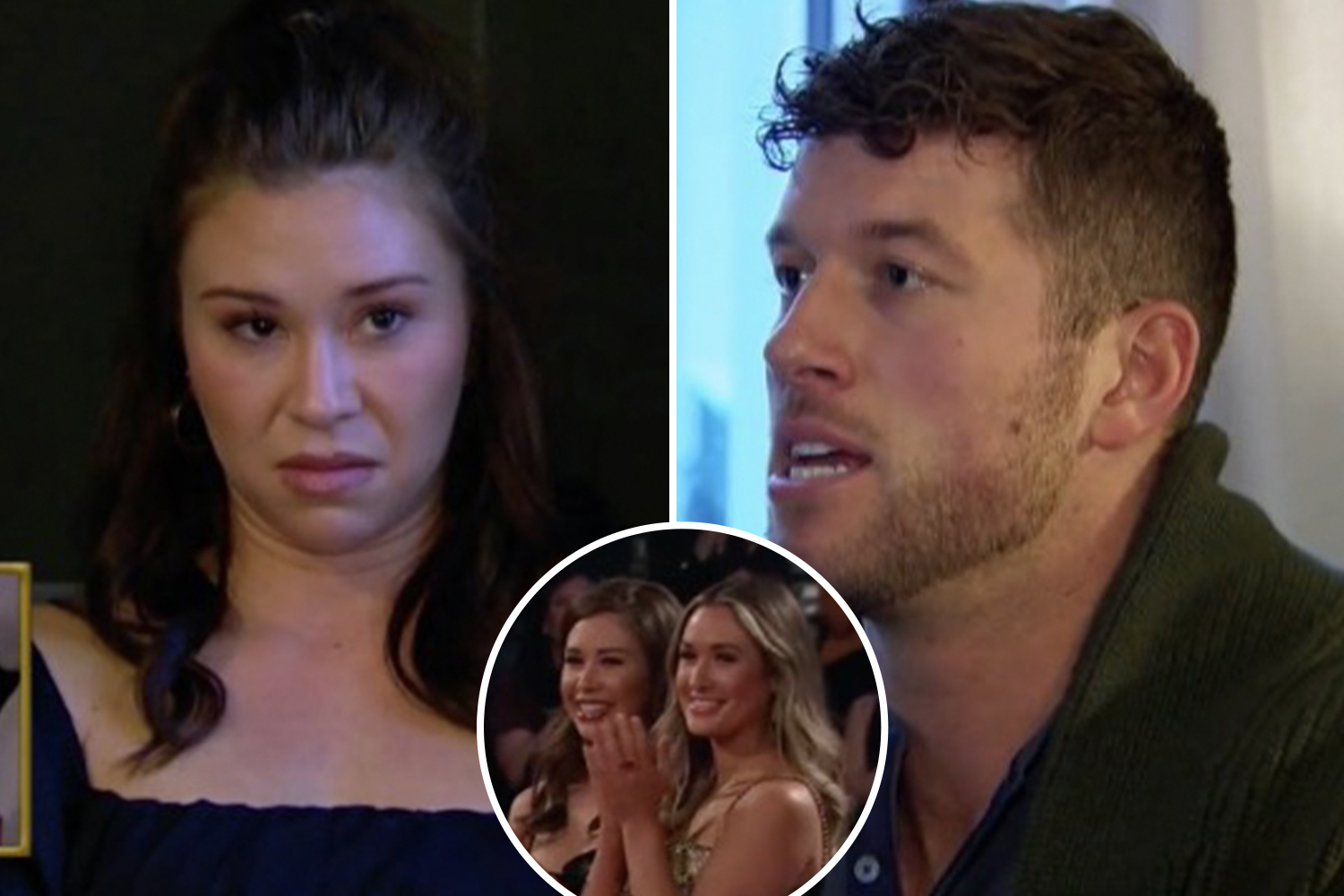 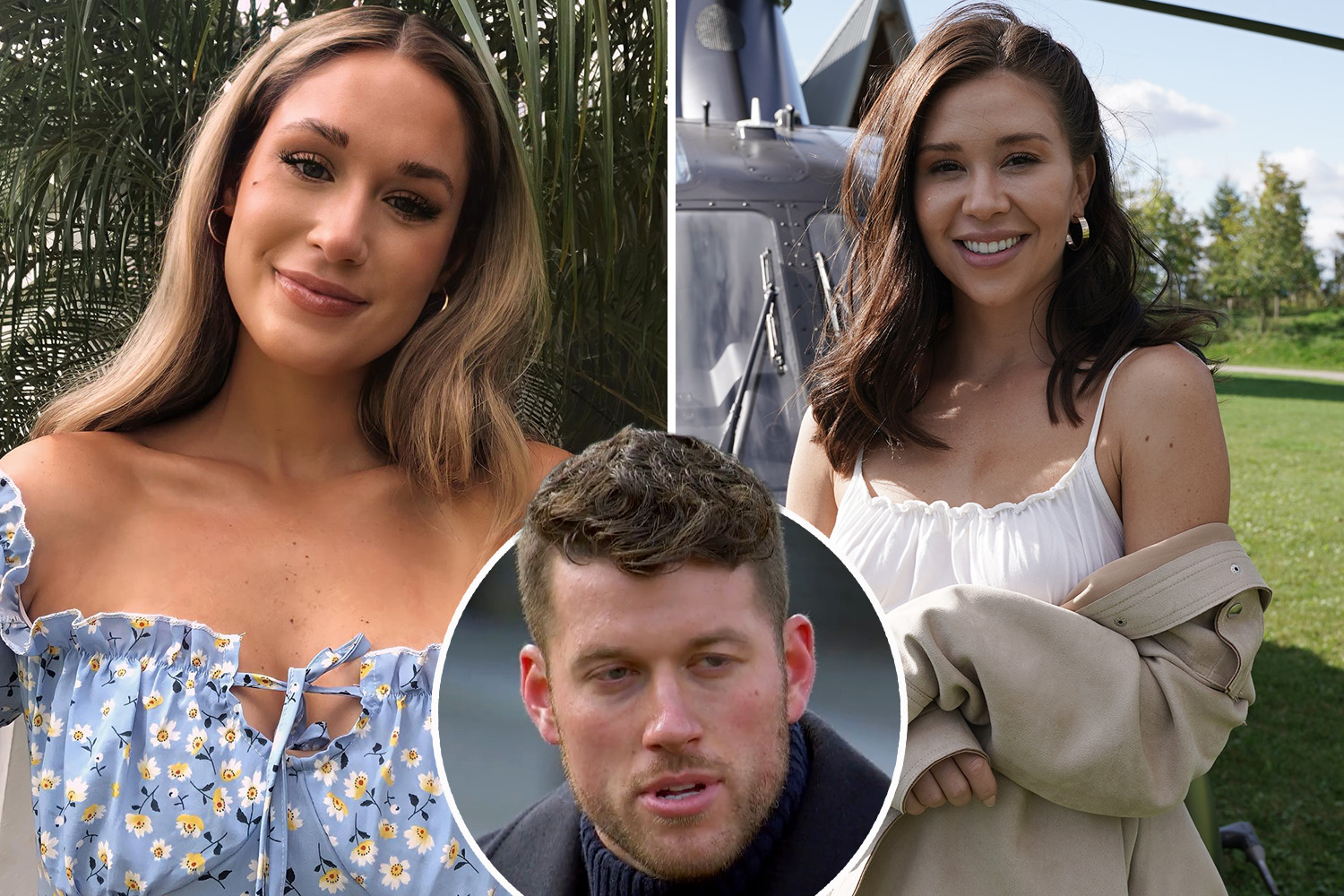 Bachelor fans think Rachel & Gabby will BOTH be the next Bachelorettes

Rachel cussed Clayton out and was upset that he kept her on the show when he did not see a future with her.

"I promise you that when you look back at this, it will haunt you."

"I gave you everything," Rachel told Clayton.

Rachel left the show in tears.

"I'm so heartbroken but at least now I have an answer," she sobbed.