But who will replace him and why is he leaving? – here's everything you need to know… 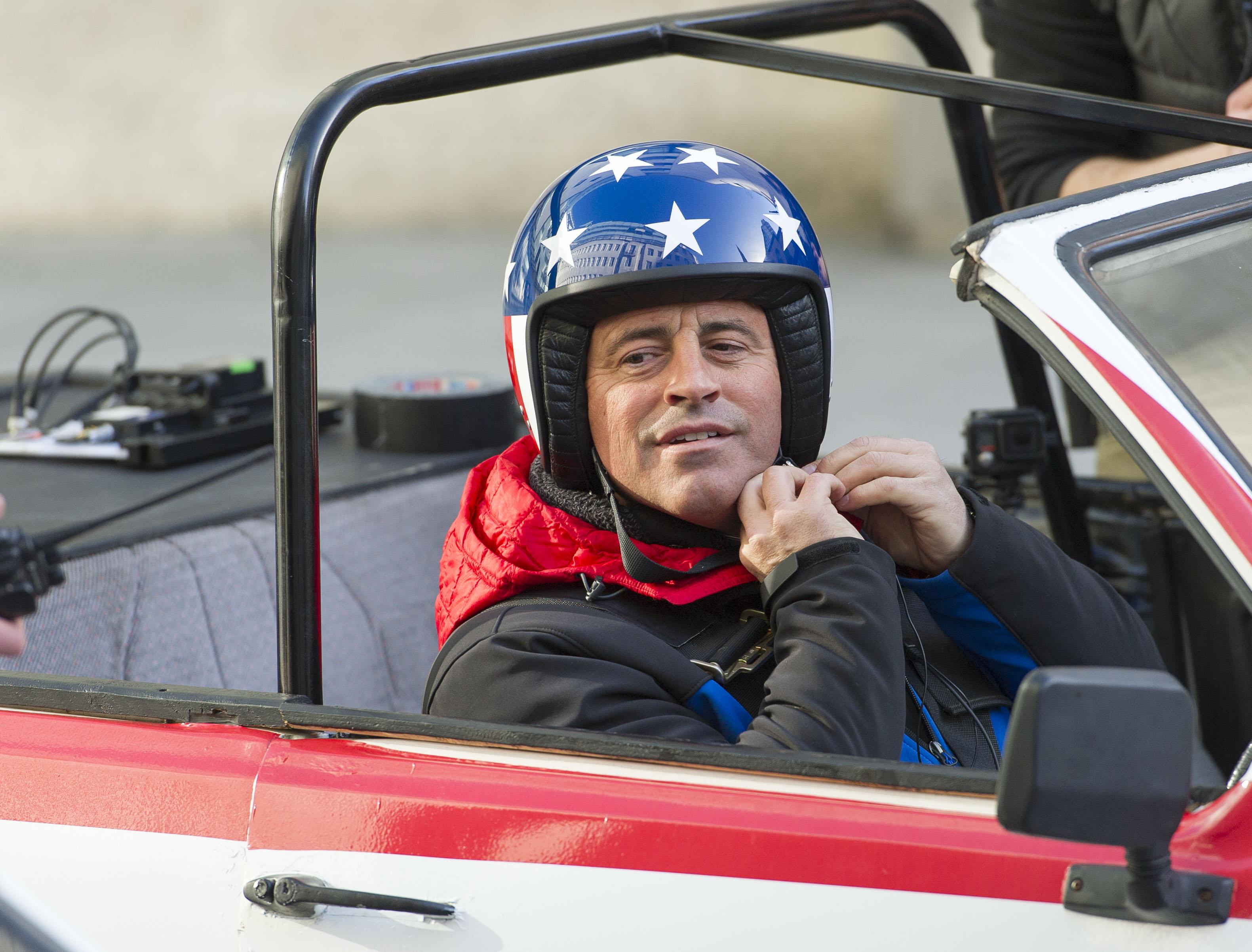 Who are the new Top Gear hosts?

Matt Le Blanc announced that he would be leaving the show after the next series.

A BBC source said: “Paddy and Freddie are real curveball signings which no one predicted and bosses are delighted with them..

“The BBC think having a British trio – two Lancashire lads and a car buff – is a good move.

“Paddy and Fred are car-mad too. Paddy’s one-liners and Fred’s sense of adventure should bring back the old days of Top Gear.” 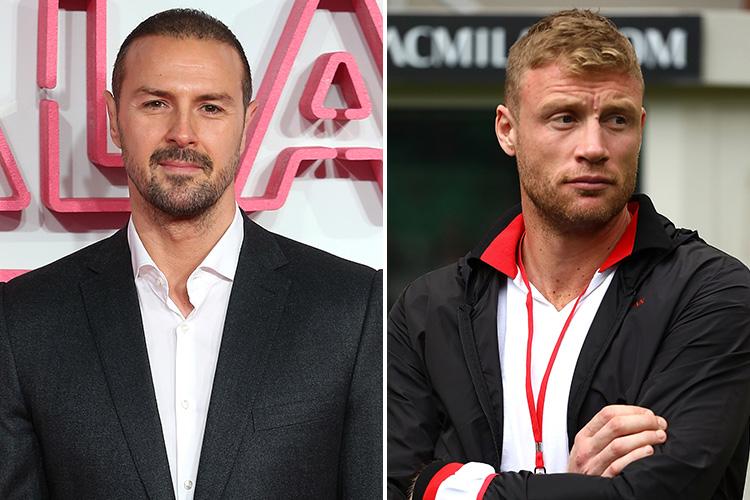 Matt said he made the decision to leave due to the show to spend more time with his family and friends.

The 50-year-old star said that although the show is "great fun," the "time commitment and extensive travel… takes me away from my family and friends more than I'm comfortable with."

"I will forever be a Top Gear fan and I wish the team continued success. Thanks for a great drive."

BBC Two controller Patrick Holland said: "I want to thank the fabulous Matt LeBlanc for being a brilliant co-host on Top Gear."

Matt is currently dating Top Gear producer Aurora Mulligan and he has one child by his ex-wife  Melissa McKnight.

At the moment, he fronts the BBC2 show alongside motoring journalists Rory Reid and Chris Harris.

He took over as the lead presenter from Chris Evans who quit the show after just one series amid plummeting ratings.

Chris Evans resigned from the revamped version of Top Gear after just one season.

The BBC presenter announced the news on Twitter, claiming he had given it is "best shot."

Top Gear's audience fell to a new low of two million viewers with Chris at the helm.

"Gave it my best shot but sometimes that's not enough.

"The team are beyond brilliant, I wish them all the best."