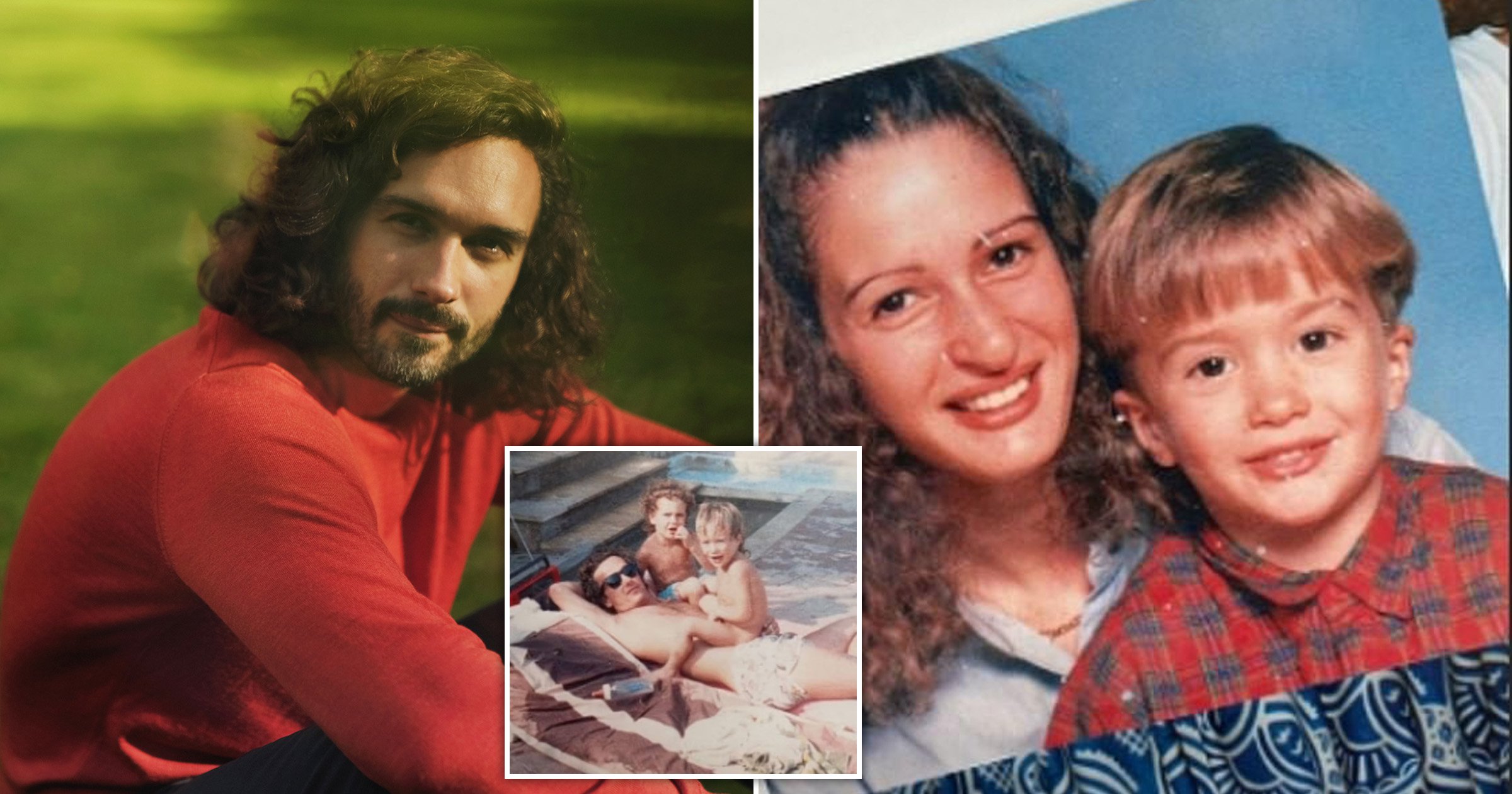 Joe Wicks has opened up about his difficult upbringing and family life with both his parents struggling with mental health issues in a new BBC documentary.

The Body Coach is looking to help other families dealing with similar issues through Joe Wicks: Facing My Childhood, which details the fitness guru’s dad battling drug addiction from a young age, and his mum dealing with severe OCD due to depression, bulimia and anxiety.

The programme will explore the 36-year-old star’s early life and the struggles his parents faced.

‘It’s got a lot of heavy content, but it’s done in a really lovely way, and at the end of it, it has a really positive, uplifting message,’ Joe told Metro.co.uk ahead of the documentary airing.

‘My mum was more reluctant because she’s quite shy and she felt quite exposed, but after watching it she loved it. It’s really uplifting and she’s really proud that we’ve been able to share this because it’s going to help so many families.’

Here’s what you need to know about his family.

Who are Joe Wicks’ parents?

Joe’s mum Raquela Mosquera battled with bulimia, anxiety and depression, which led to OCD and caused her to obsessively clean their home.

In the documentary, he finds out she left him and his brothers when she underwent therapy for five months when he was 12.

‘If I’d known I would have been nicer to her and loved her more,’ he says in the documentary of her OCD, which led to rows when he was younger.

On the subject of leaving her children, she adds: ‘It was one of the hardest things I ever had to do. I needed to do that to be a better parent.’

Meanwhile Joe’s dad Gary Wicks reportedly battled depression and a heroin addiction, which resulted in him being difficult or absent.

‘My dad had a drug addiction from a really young age so he was in and out of rehab and that was really hard to understand,’ he recently said on The One Show.

In the documentary, he says: ‘If you’ve got a father with an addiction or a mother with depression, it’s temporary and you can work through it and come out as a happy family.’

Who are Joe Wicks’ siblings

Joe’s older brother Nikki is also a force in fitness and wellbeing, and actually serves as the CEO of his sibling’s Body Coach brand.

They’re both close, and Nikki was by Joe’s side as he was honoured with his MBE back in March.

At the time, Joe said the honour belonged to his brother, and gushed: ‘Nikki is my brother. He’s also my best friend. Every single time I did PE with Joe, he was in my ear [through an earpiece].

‘I couldn’t have done it without him. We had mornings where we just weren’t in the mood for it but said come on, let’s give them the best workout of their lives.

‘Together we just managed, just through Nikki’s voice in my ear and his energy, it really picked us both up.’

Meanwhile, Joe’s younger brother George is said to be a tree surgeon in Thailand.

The Body Coach previously told the Daily Mail: ‘I was 10 when my mum had George, and I loved him to pieces. I’d run home from school to be with him. He was like my pet! I couldn’t hang out with him enough.’

Joe Wicks: Facing My Childhood airs Monday, May 16 at 9pm on BBC One.