Her marriage to Wasilewski will be her fourth. 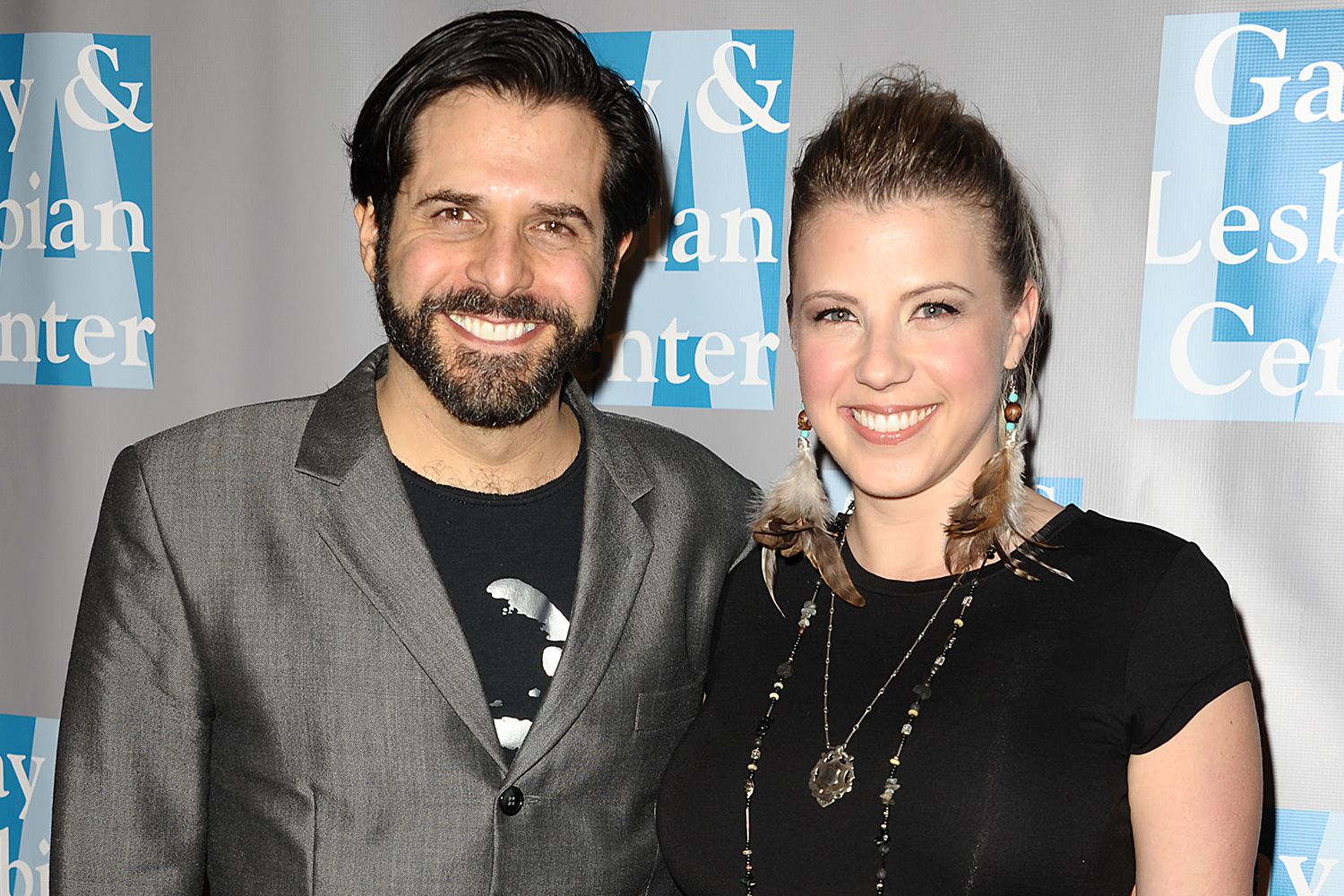 Who are Jodie Sweetin's ex-husbands?

They began dating in the early 2000s and were engaged in May 2001 at Casa Del Mur in Santa Monica, California.

The couple married the following year when the actress was 20 years old.

In 2006, however, Sweetin and Holguin split after four years of marriage.

Sweetin has subsequently spoken up about how her first marriage was harmed by her drug addiction, which began when she was 14 years old.

During the time she and Holguin were married, Sweetin went to rehab. 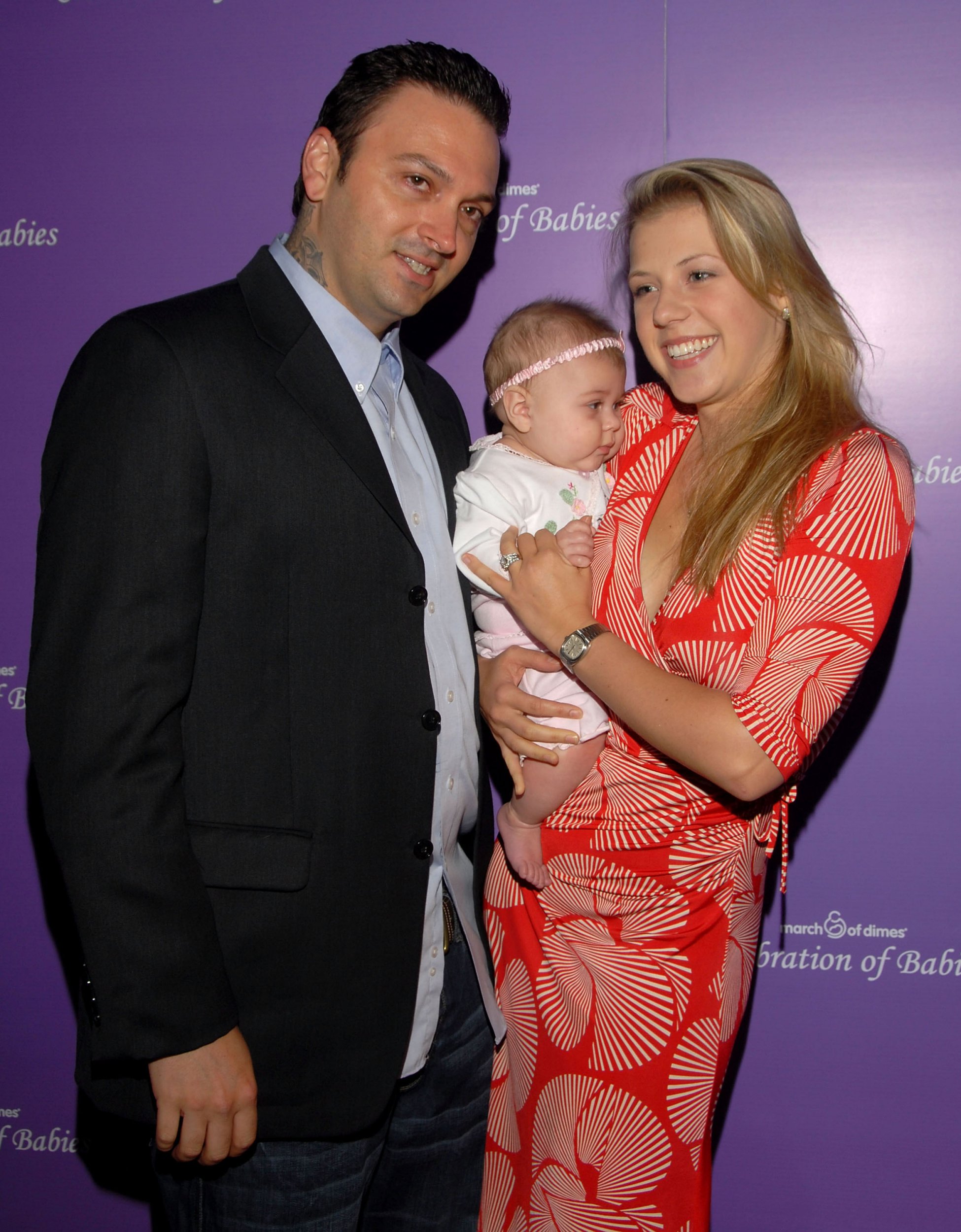 They started dating in May 2007, a year following her split from Holguin, and after meeting via mutual acquaintances.

On July 14, 2007, they married in Las Vegas, Nevada, welcoming their daughter Zoie Laurel May Herpin, who is now 13 years old, a year later.

Sweetin’s addiction was still a problem at the time, and she relapsed a few months after Zoie was born in April 2008.

Sweetin filed for legal separation from Herpin in November of that year, and their divorce was finalized on April 20, 2010.