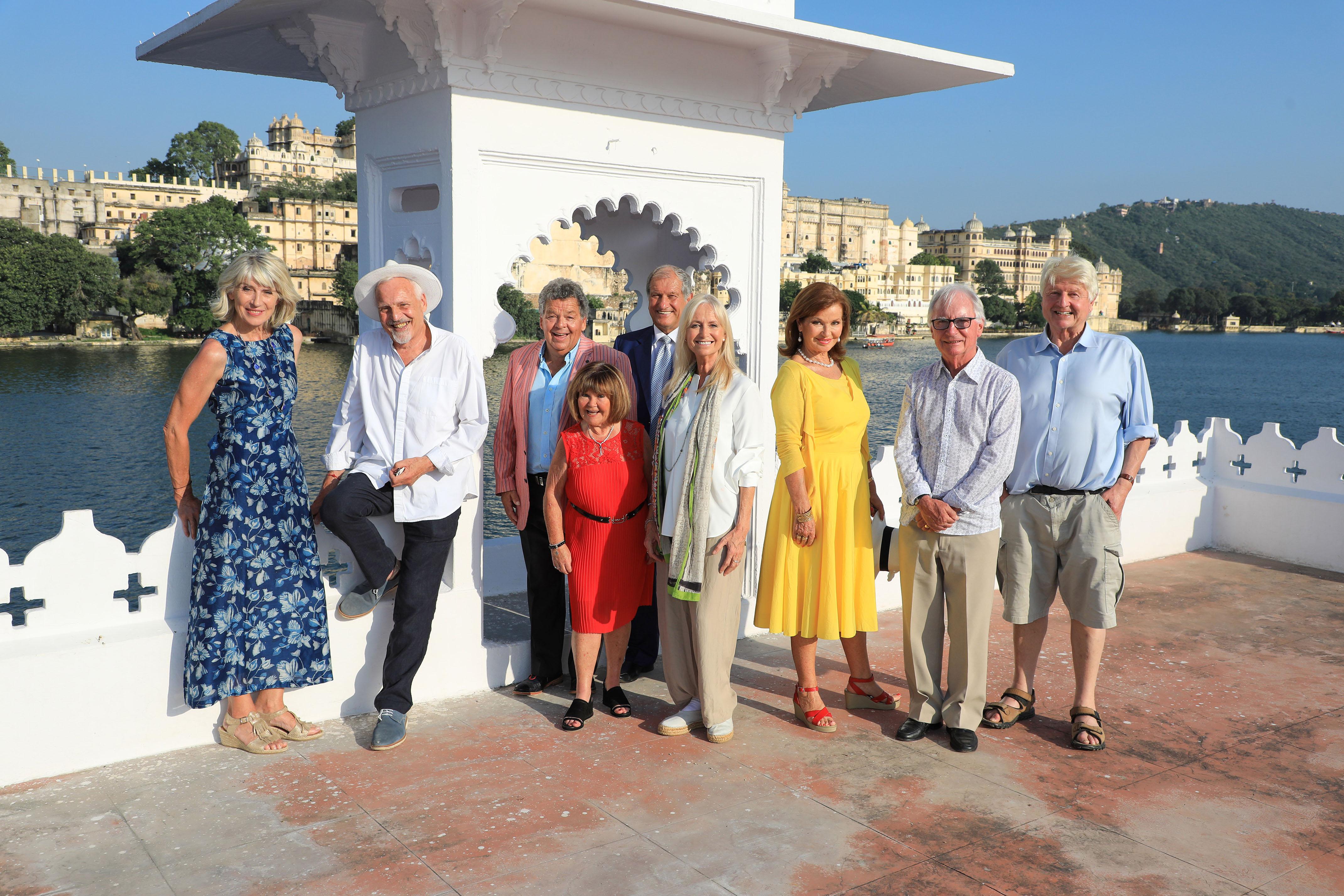 Where is The Real Marigold Hotel filmed?

The third series of The Real Marigold Hotel has been filmed in Udaipur, India.

The second series was filmed in Kochi, while the first was in Jaipur.

There has also been The Real Marigold on Tour, which has visited Florida, Kyoto, Chengdu, Havana, Reykjavik and Chiang Mai. 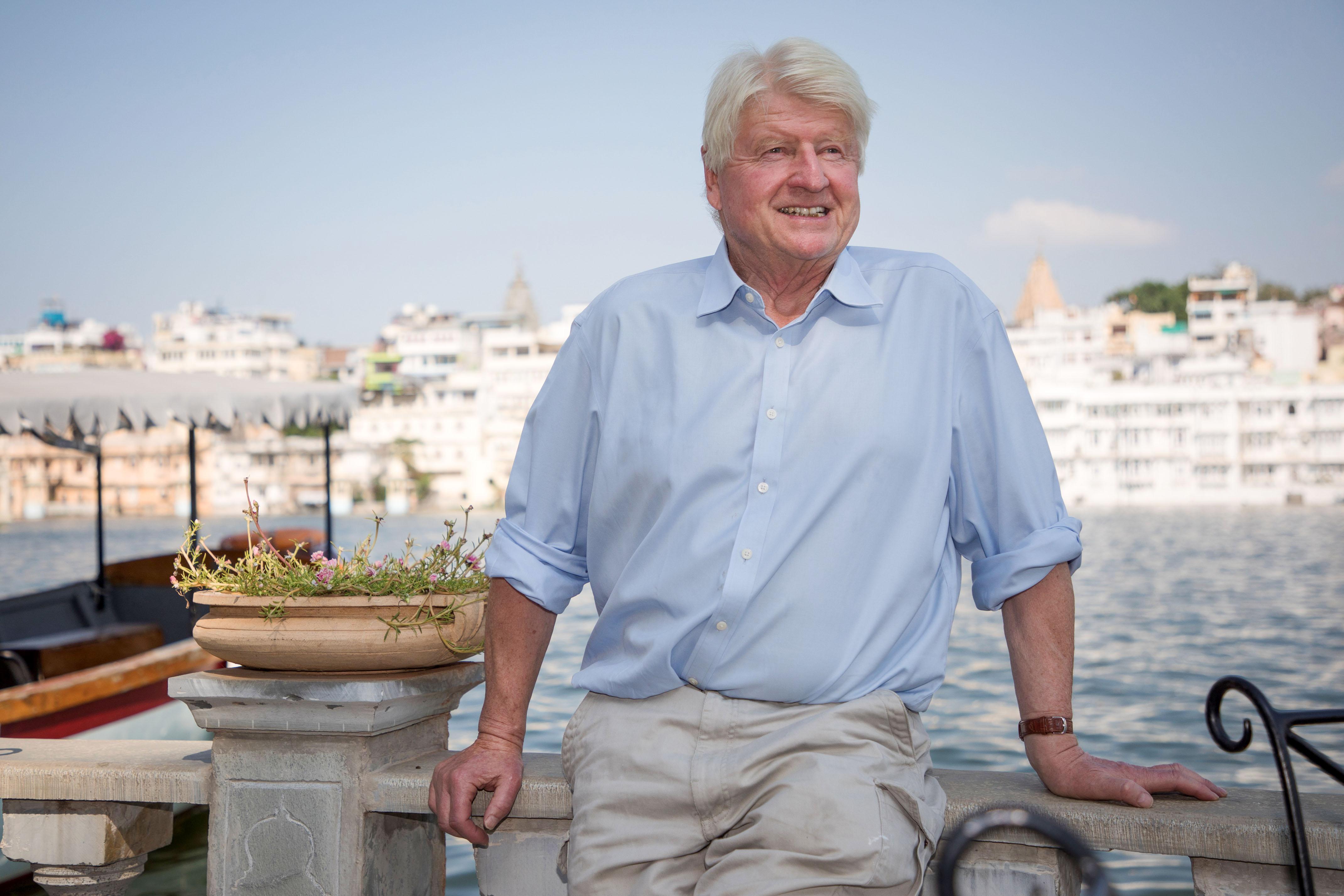 Udaipur, known as the City of Lakes, can be found in the western Indian state of Rajasthan.

The city is located in the southern part of Rajasthan, just near to the Gujarat border.

It is surrounded by Aravali Range, which separates it from Thar Desert and it has the stunning backdrop of Lake Pichola.

It is almost exactly in the middle of Mumbai and Delhi.

Can I stay in the hotel?

This year the stars are staying in an old haveli. A haveli is a traditional townhouse or mansion in India, which usually has historical and architectural significance.

The name of the one they are staying in is not yet know, however it is 200 years old and has always been owned by the same family.

On the last series, which was filmed in the South of India, the celebs stayed in Le Colonial – a luxury 16th century mansion, which fans in the show could stay in. 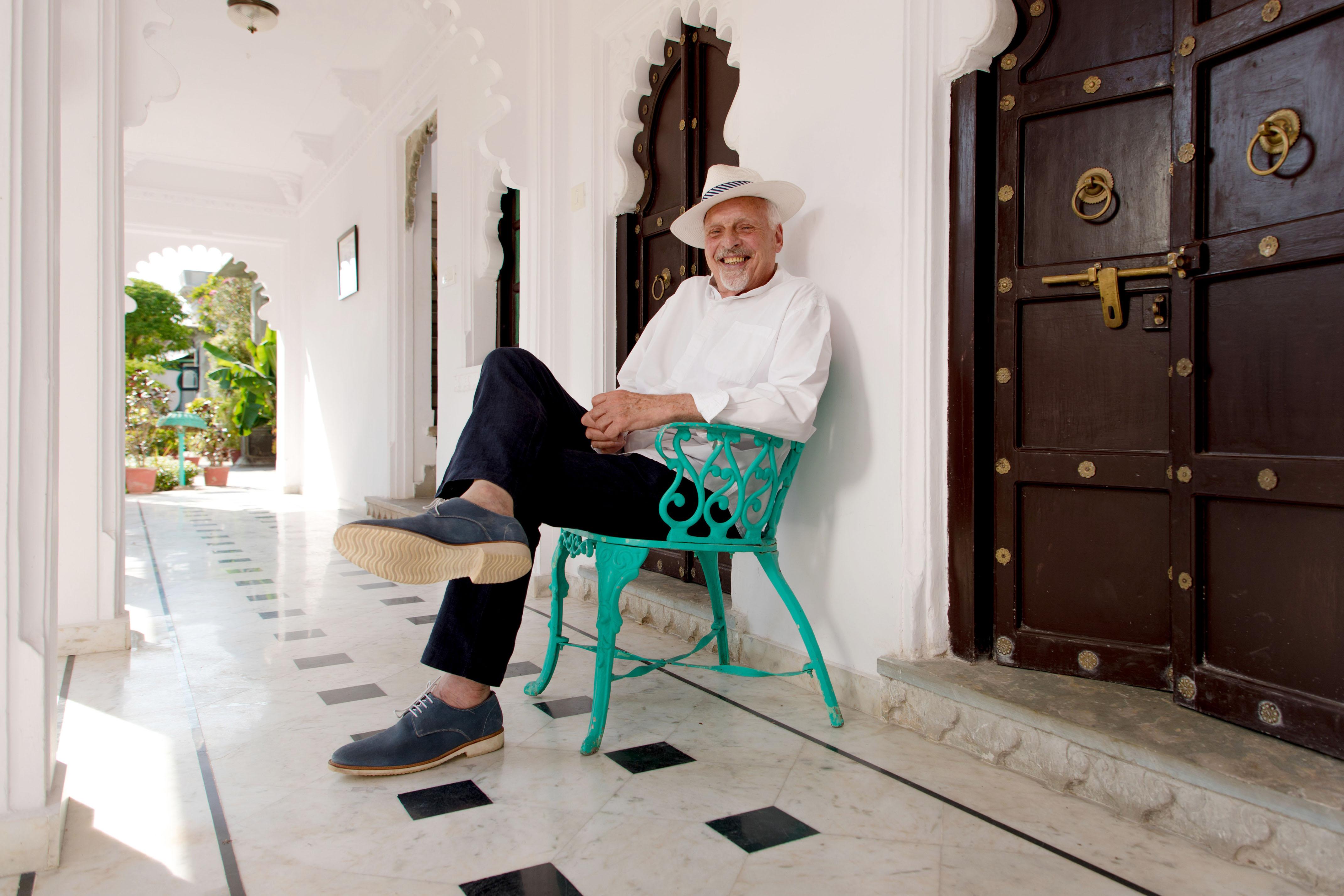 When does The Real Marigold Hotel series 3 start?

The show returned for it's third series on Wednesday 1st August.

You can catch the fourth episode of the third series of The Real Marigold Hotel on BBC1 at 9pm.