FANS of The Great British Bake Off will be familiar with the beautiful surroundings that host the infamous marquee.

But have you ever fancied taking a trip to Welford Park, Berkshire where past winners like Edd Kimber and Joanna Wheatley were crowned champions, to see it in real life? Well, here is exactly where it is…

Where is The Great British Bake Off filmed?

GBBO is filmed at Welford Park, a private home, meaning it is only open during specific periods of the year.

Those wanting to visit can see the beautiful grounds as it opens to the public in February.

Throughout February and March their 'snowdrop gardens' is available, with the park opening at 11am and admitting last entry at 4pm.

Unlike many other reality shows, Bake Off is filmed over weekends, allowing contestants to resume normality and continue with their regular jobs during the week.

According to Deborah Puxley, who lives at Welford Park, it takes just three days to erect the marquee, lay the flooring and install multiple mini kitchens. 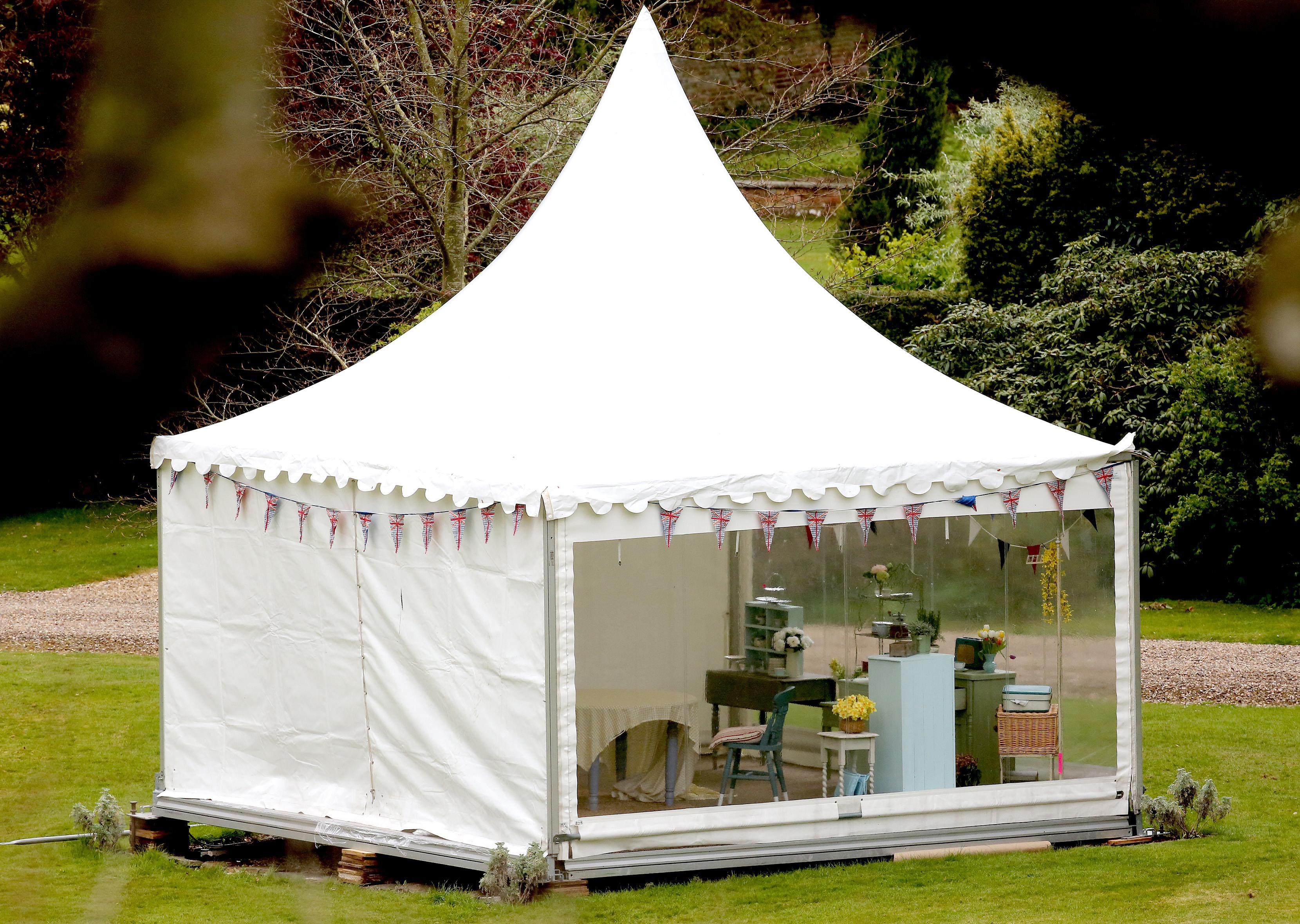 Not only does the estate play host to the huge Bake Off production team, the cafeteria caters for the large crew, and former judge Mary Berry is said to have thoroughly enjoyed Welford Park's grounds.

The park was originally home to the monastery and then became King Henry VIII's personal deer hunting lodge.

Since then, the manor has changed hands a number of times, but now belongs to John and Deborah Puxley, who live there with their two children.

The Bake Off tent has not always been based at Welford Park, and actually ended up there after the park's agent "got talking to someone at a party" – the crew moved in three weeks later.

The first series of The Great British Bake Off was a completely different format to the one we know and love now.
There were six episodes and each was filmed in a different location relevant to that week's challenge, for example Bread Week was filmed in Sandwich.

Series two was held in Valentines Mansion, Redbridge and series three and four were filmed in Harptree Court, Somerset.

Can the public visit where The Great British Bake Off is filmed?

The Welford Estate in Newbury, Berkshire is a private home, so you can't stay over. However, it is open to the public on certain dates throughout the year.

This includes a five-week stint to display the stunning Snowdrop Garden, which attract lots of visitors from the end of January to Early March.

Newbury is a great place for a trip away.

Alongside hotels, there is lots of classic British countryside to see and plenty of pubs and restaurants.

When does The Great British Bake Off 2019 start?

The Great British Bake Off is expected to return to Channel 4 in August, with an estimated start date of August 27, 2019.

Last year the hit show started on Tuesday, August 28, 2018, so if this year follows a similar format we could be looking at Tuesday, 27th August 2019

The show usually runs for ten consecutive weeks, so we can expect a similar format with this series.

This would mean that the baking show will be on our screens until October – similarly to previous years.

The show will be aired on Channel 4 for the third year running and we can expect it will stick to its usual airtime of 8pm on a Tuesday.

With that said, we're still waiting for confirmation from Channel 4, so hold tight.

Prue Leith and Paul Hollywood are expected to return as judges, while Noel Fielding and Sandi Toksvig likely present the programme.