IT’S the drama series based on the real life adventures of a family living in Corfu in the years leading up to World War II.

And hit ITV show The Durrells is back for a fourth series – but where is the show filmed and when's it on? Here's the lowdown… 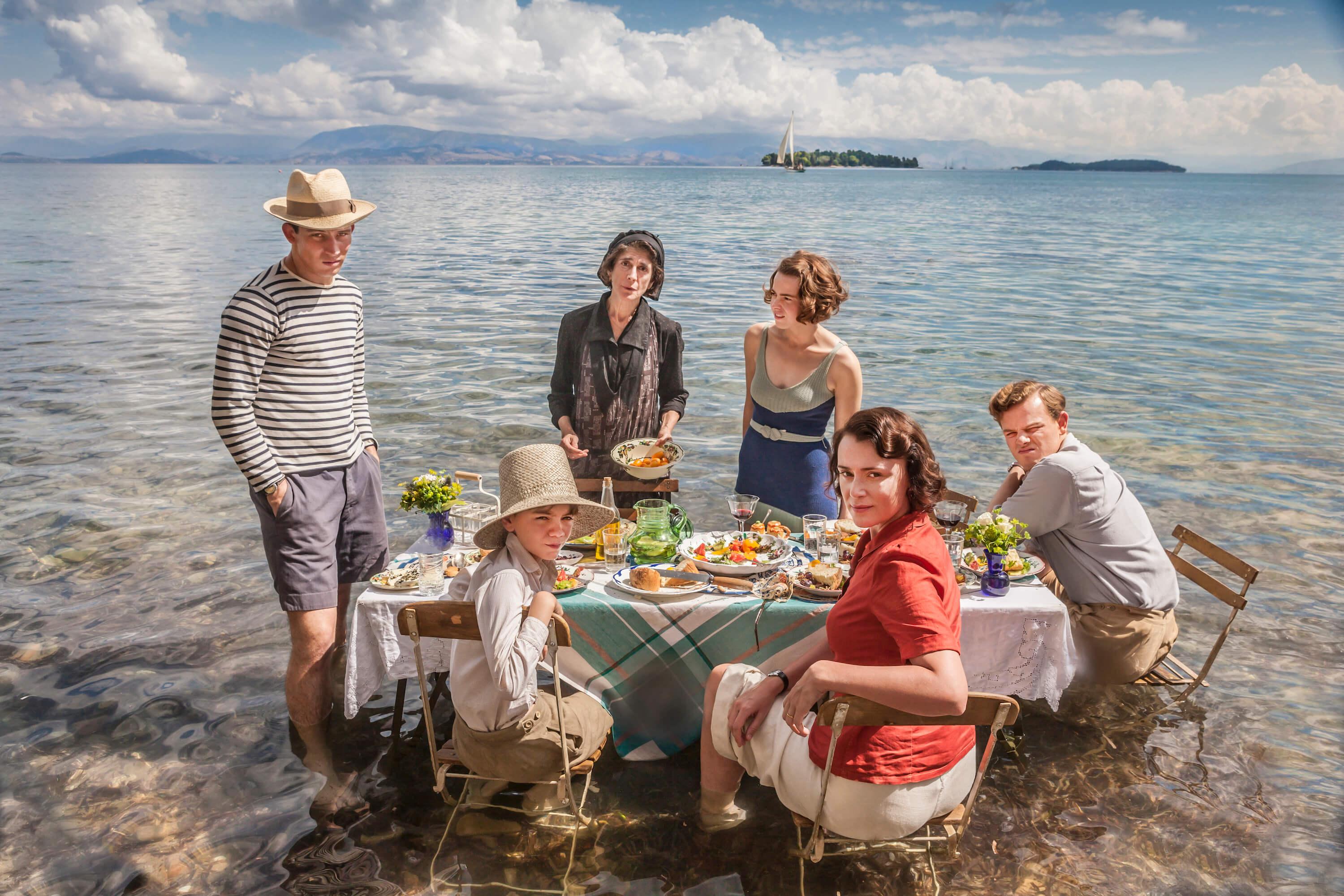 Where is The Durrells filmed?

The Durrells is a drama miniseries based on three autobiographical books by Gerald Durrell about the four years his family lived on the Greek island of Corfu from 1935 until 1939.

The show began in April 2017 and saw Keeley Hawes character Louisa Durrell suddenly announce she was moving from Bournemouth to Corfu with her four children after her husband died a few years previously.

The show is filmed in sunny Corfu – a pretty Greek island off the mainland’s northwest coast.

It is the second largest of the Ionian Islands and is known for its rugged mountains, hot-summer Mediterranean climate and beautiful scenery.

The Durrells is predominantly filmed in the areas around Corfu town and the regions of Perama, Kontokali, and Criseda.

A lot of the filming is done in the quaint Corfu village called Danilia, which is near Kontokali on the east coast.

The village is a replica from a 1930's Corfiot village and has been restored to its former glory.

Danilia has two village squares, a beautiful church, a traditional café, a large open-air tavern and a large indoor tavern on Corfu Island.

The village also served as a location for scenes in the James Bond film For Your Eyes Only. 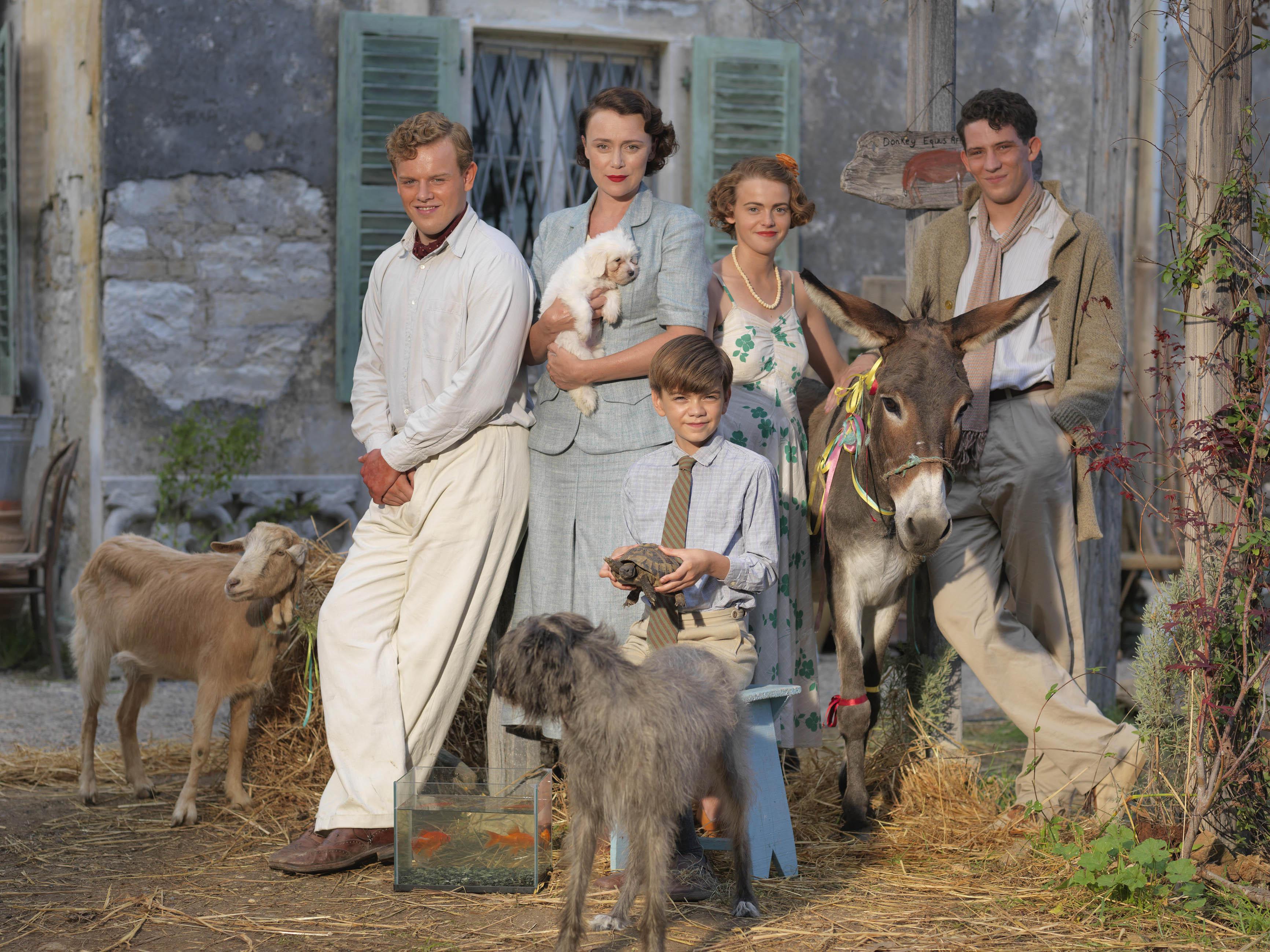 Where do the cast of The Durrells stay whilst filming the show?

The stars of the show stayed at a five star hotel called The Corfu Imperial Luxury Resort while they were filming.

The 5-star resort is set on its own private peninsula in Kommeno Bay. 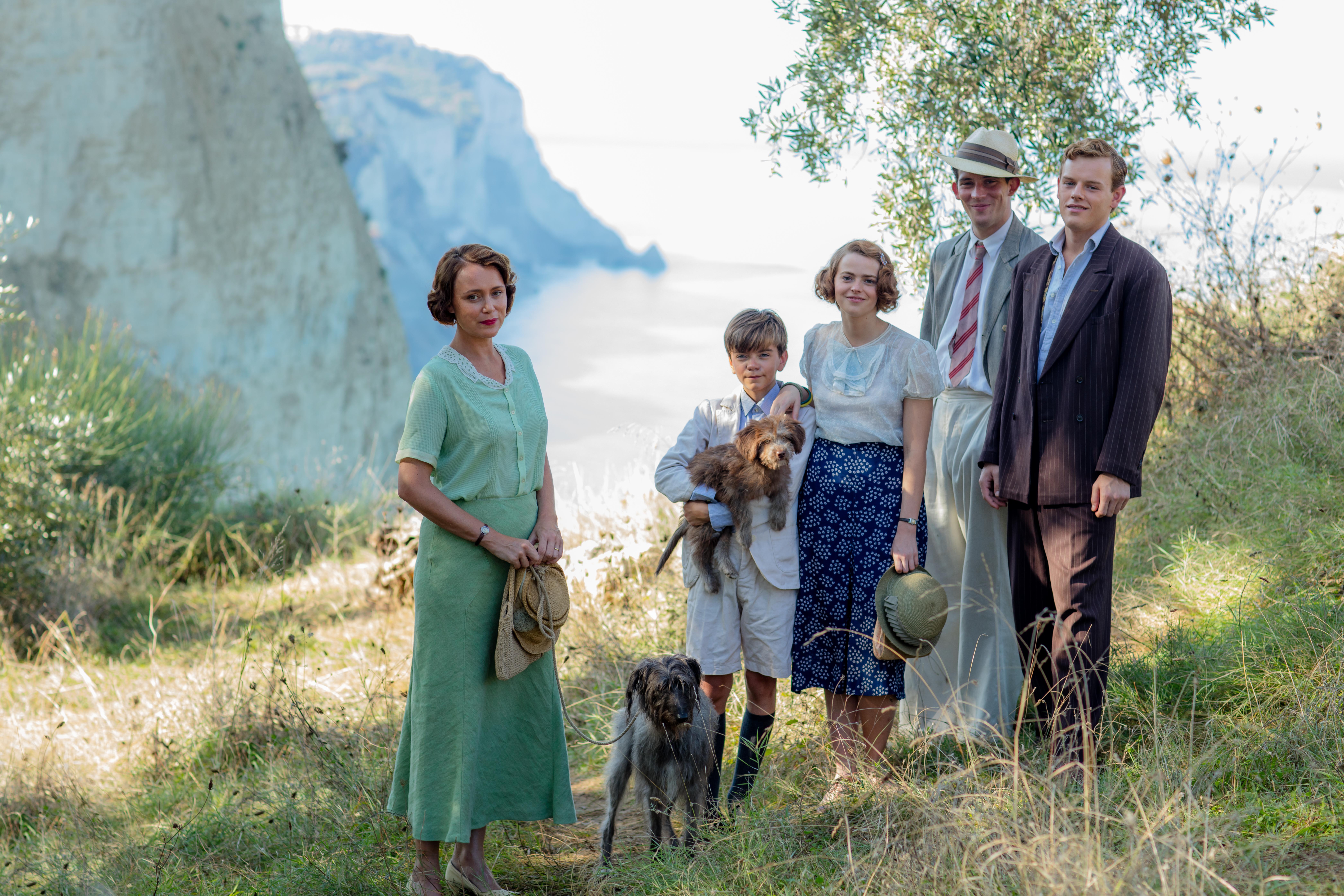 It's known to be quiet and secluded, however it's also a stone's throw away from Corfu Town.

There's also a spa and a large swimming pool, and three private coves with sandy beaches.

When is The Durrells on TV?

Good news for fans of The Durrells, the show returns to your screens  tonight( April 7) at 8pm on ITV for the fourth season.

The Durrells is a drama miniseries based on three autobiographical books by Gerald Durrell about the four years his family lived on the Greek island of Corfu from 1935 until 1939.