KYLIE Jenner announced she had given birth to a baby girl back in February 2018 after hiding her pregnancy for the full-term. 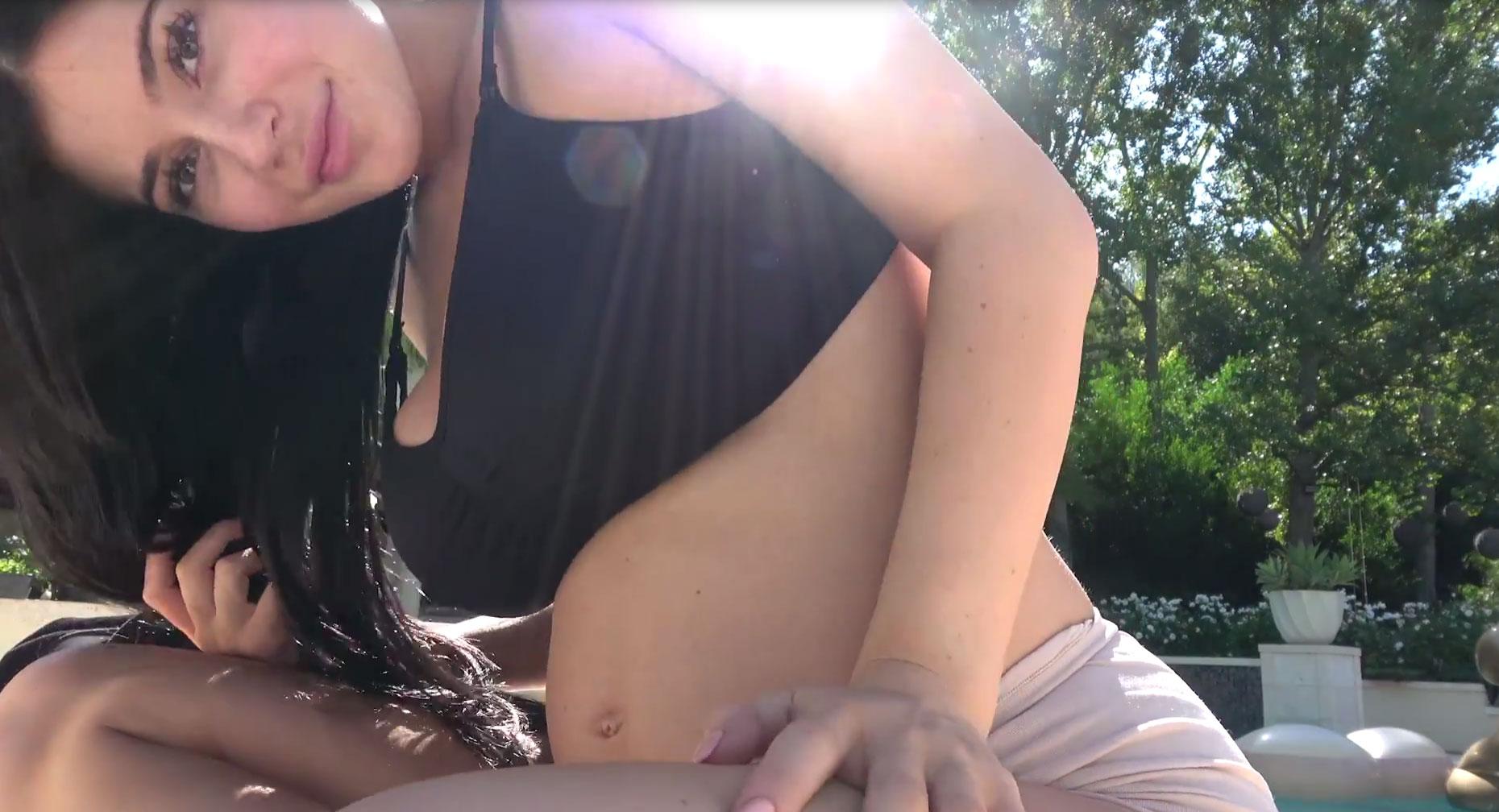 When did Kylie Jenner give birth to Stormi?

Kylie Jenner gave birth on February 1, 2018 after trying her best to keep it secret.

The Kardashians star opened up on Twitter about her pregnancy and her reason for keeping it away from the limelight.

On her pregnancy, Kylie said that it was "the most beautiful, empowering and life changing experience" of her life.

She revealed that her "beautiful" baby girl was born on February 1.

What does the name Stormi mean?

Kylie chose the name Stormi for her little one.

The name was first registered in the United States in 1975 and there are over 6,000 children named Stormi around the world.

One blog says the meaning behind the moniker is because the child is a “free-hearted spirit who cares about all”.

It adds: “Stormi trusts only a few and has the biggest heart.”

The significance of this meaning rings true with mum Kylie, who trusted her family to keep her pregnancy secret for the whole nine months.

Another blog claims the name Stormi is given to those who “attract money”. 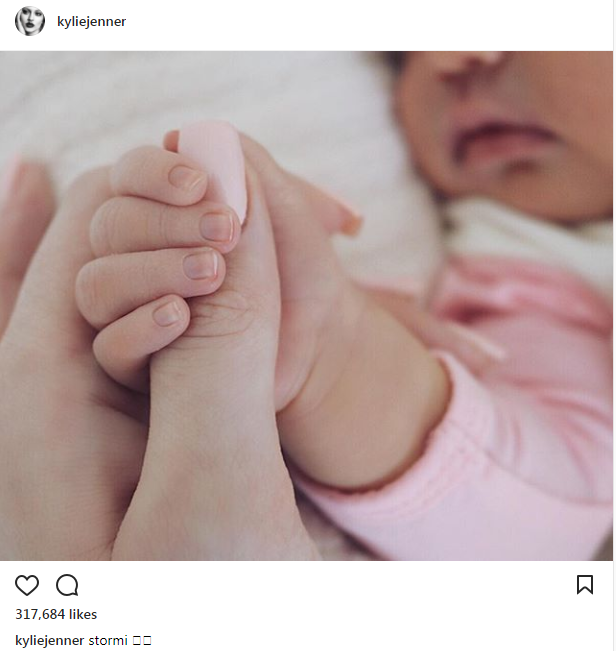 Who is Travis Scott? Is he the father of Kylie Jenner's baby?

TMZ broke the news that the youngest Keeping Up With The Kardashians star was expecting her first child with rapper Travis Scott.

Also going by the name of Flame, the 28-year-old  has released three albums and three mixtapes throughout his career.

Kylie's rapper ex Tyga had hinted he was the father of Kylie's baby.

Tyga responded to the news she was expecting on Snapchat in a now deleted post.

Sharing a report about Kylie’s pregnancy he wrote: “Hell nah that’s my kid” followed by some devil emojis.

Travis Scott, however, is the father. 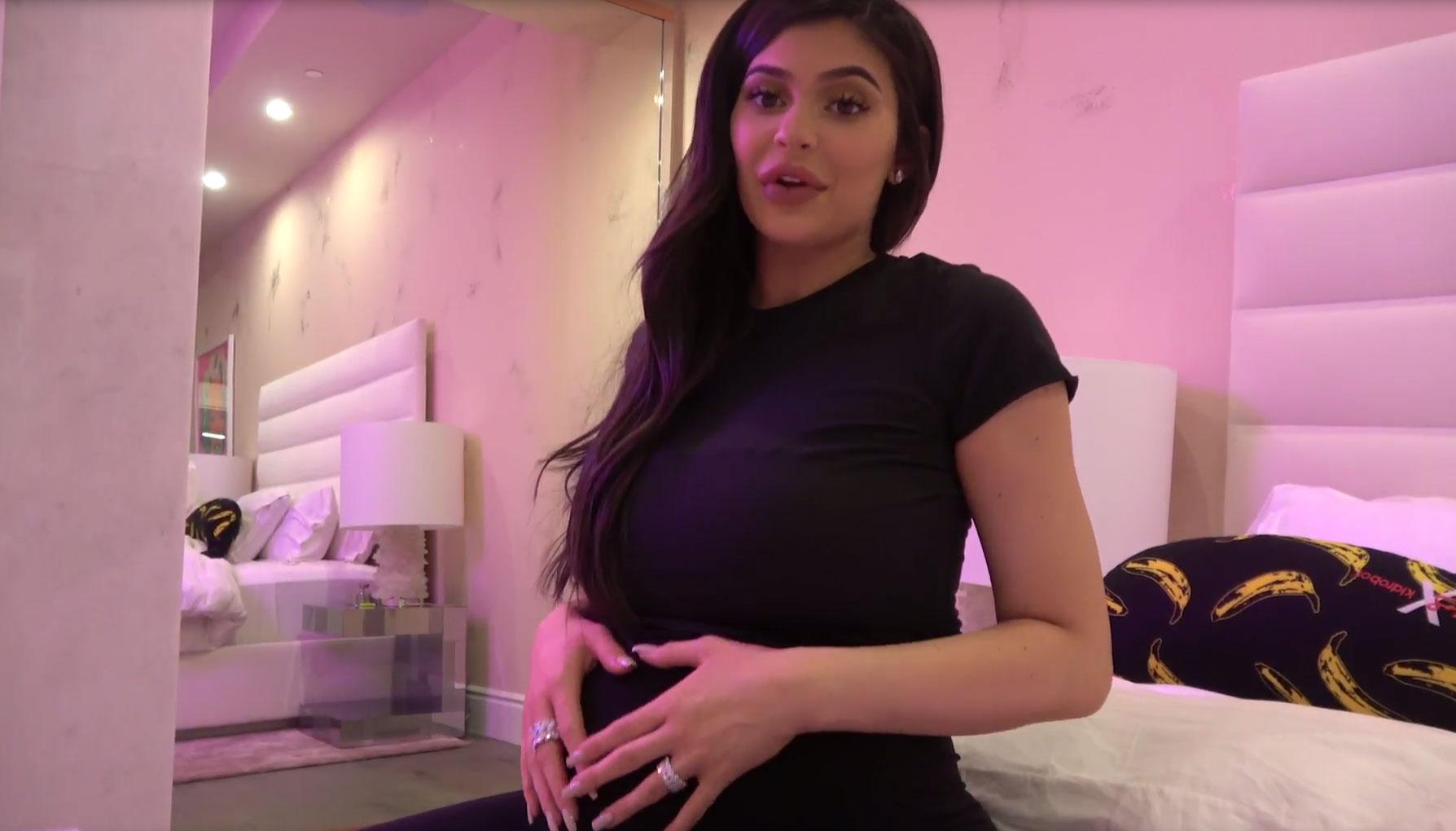 Why did Kylie Jenner keep her pregnancy secret?

Kylie  said she kept her fans in the dark about her pregnancy because she did not want to go through this phase of her life in the limelight.

The star felt she needed to take on "the role of a lifetime" in a stress-free and healthy way.

However, it was claimed in US reports that Kylie was hiding her pregnancy because she wants to feature it in her spin-off reality show Life Of Kylie.

Radar Online alleged that the 20-year-old was busy filming in the hope of getting a second series E! TV show alongside her boyfriend Travis Scott.

A source alleged: “She’s had cameras on her non-stop at home. What people don’t know is that Kylie is avoiding the public for a good reason.

“She is at home filming her pregnancy in hopes of locking in a second season of her reality show, Life of Kylie.

“She is not at all alone. Aside from her family, she has a cameraman that pretty much lives with her and is going to remain there until after the birth of the baby.”

The source went on to claim Kylie is looking forward to working out again after “putting on pregnancy weight”.

They added: “It is not that Kylie doesn’t want to leave her house. She does. She just thinks that the more mystery she creates the higher her chances are of getting a second season. And she’s right! 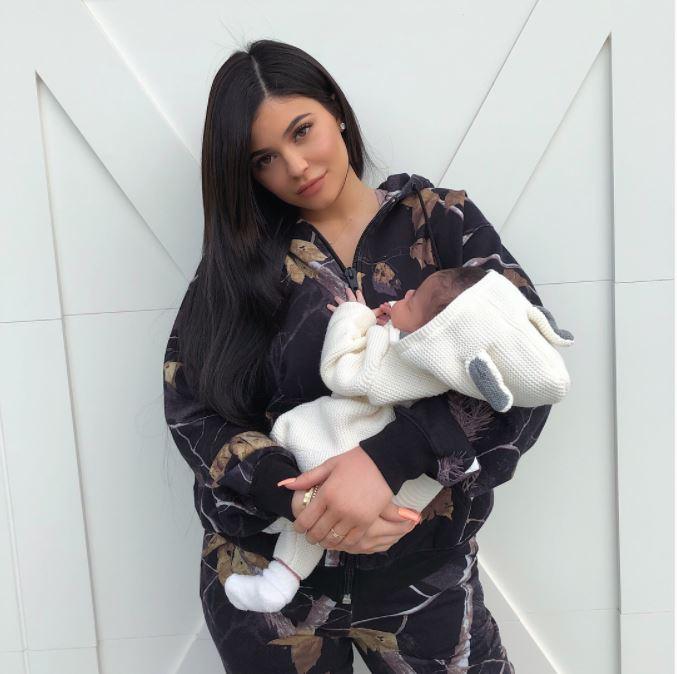 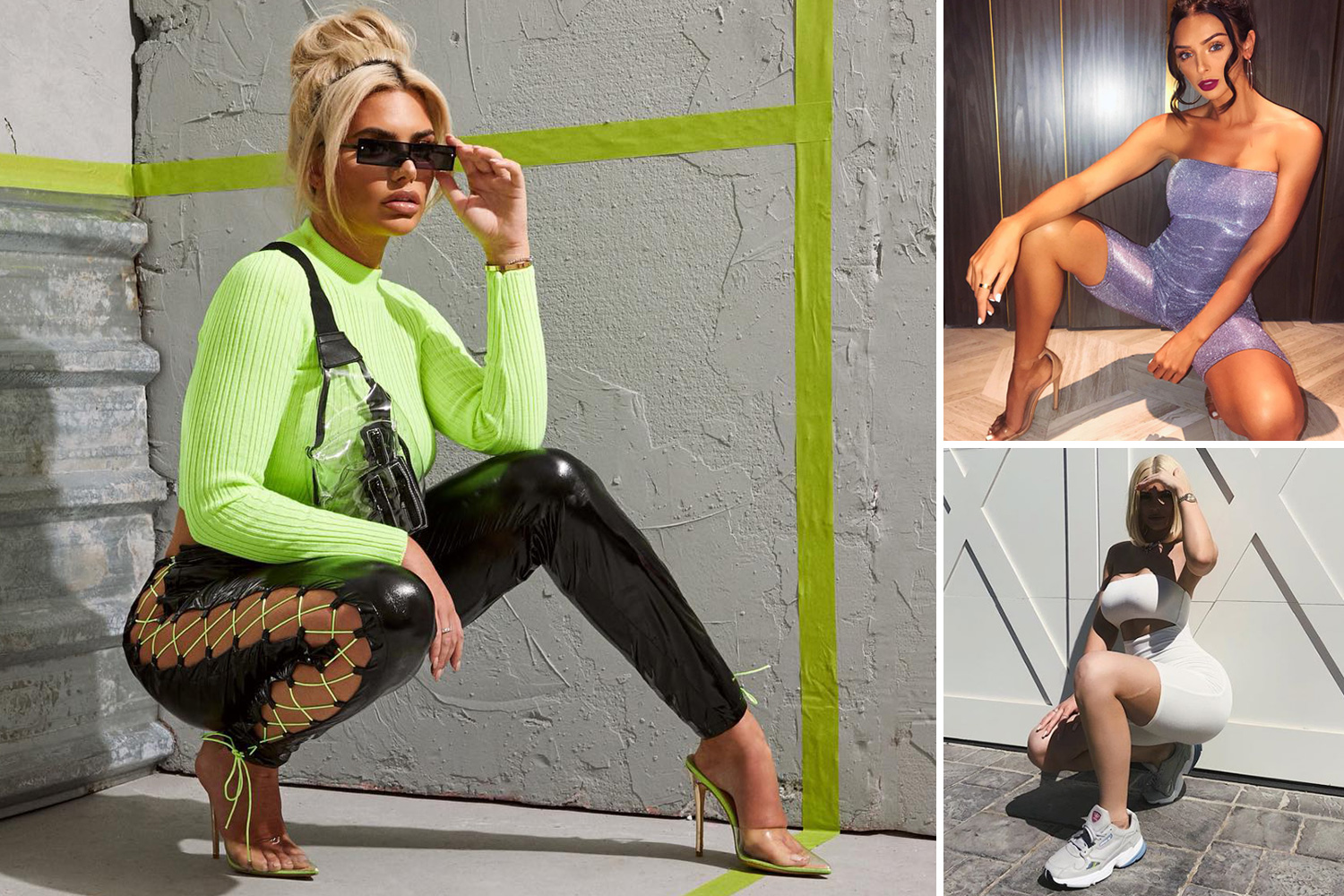 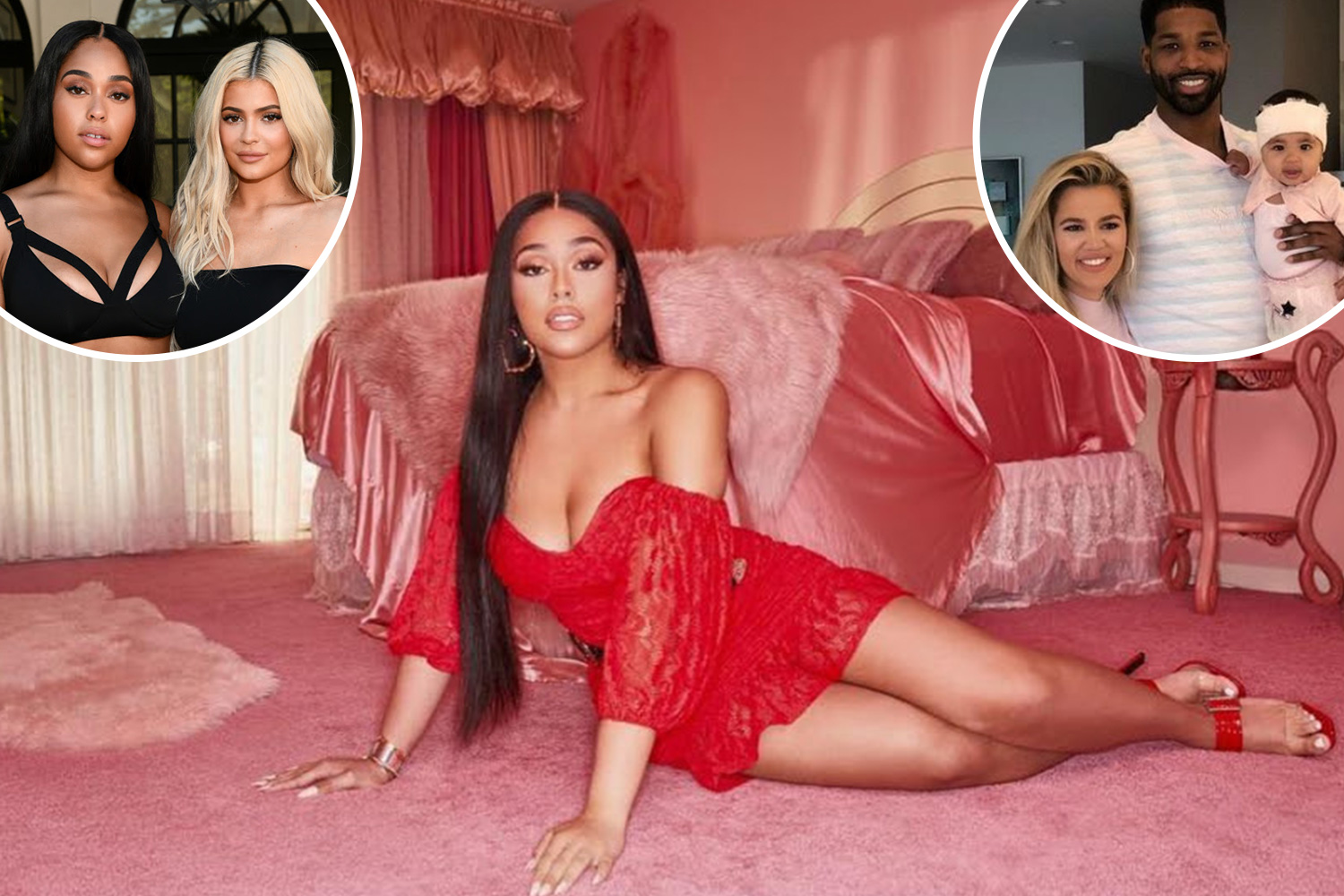 What happened in the run up to Kylie Jenner giving birth?

Initially fans expected Kylie to announce her pregnancy on Christmas Day – the final day of the Kardashians' advent calendar.

But she was missing from the picture, and fans were furious.

One of her followers commented: "I’m disappointed in the Kardashian klan."

A second said: "Kim I'm serious, this is not cool."

Another wrote: "OVER, CHRISTMAS IS CANCELLED!"

At the end of January 2018, it was claimed Kylie would be giving birth in around four weeks – and was anxious at the prospect.

A source told People the youngest Kardashian sister is ready for motherhood but is feeling apprehensive about labour.

The insider said: "She is nervous about the birth and anxious about pain. She wants to have an easy birth and is open to pain medicine."

They also revealed that the make-up mogul's 25-year-old rapper boyfriend "is around and supportive," but there are no plans to rush down the aisle.

The source added: “They have no plans to get married, or even engaged. Kylie expects to rely mostly on her family for help and she seems fine with that.”