THE Voice Kids is back for another series and the wait is nearly over for fans of the show.

Kids aged 7-14 will compete for the judges' chairs to turn during blind auditions this Saturday. 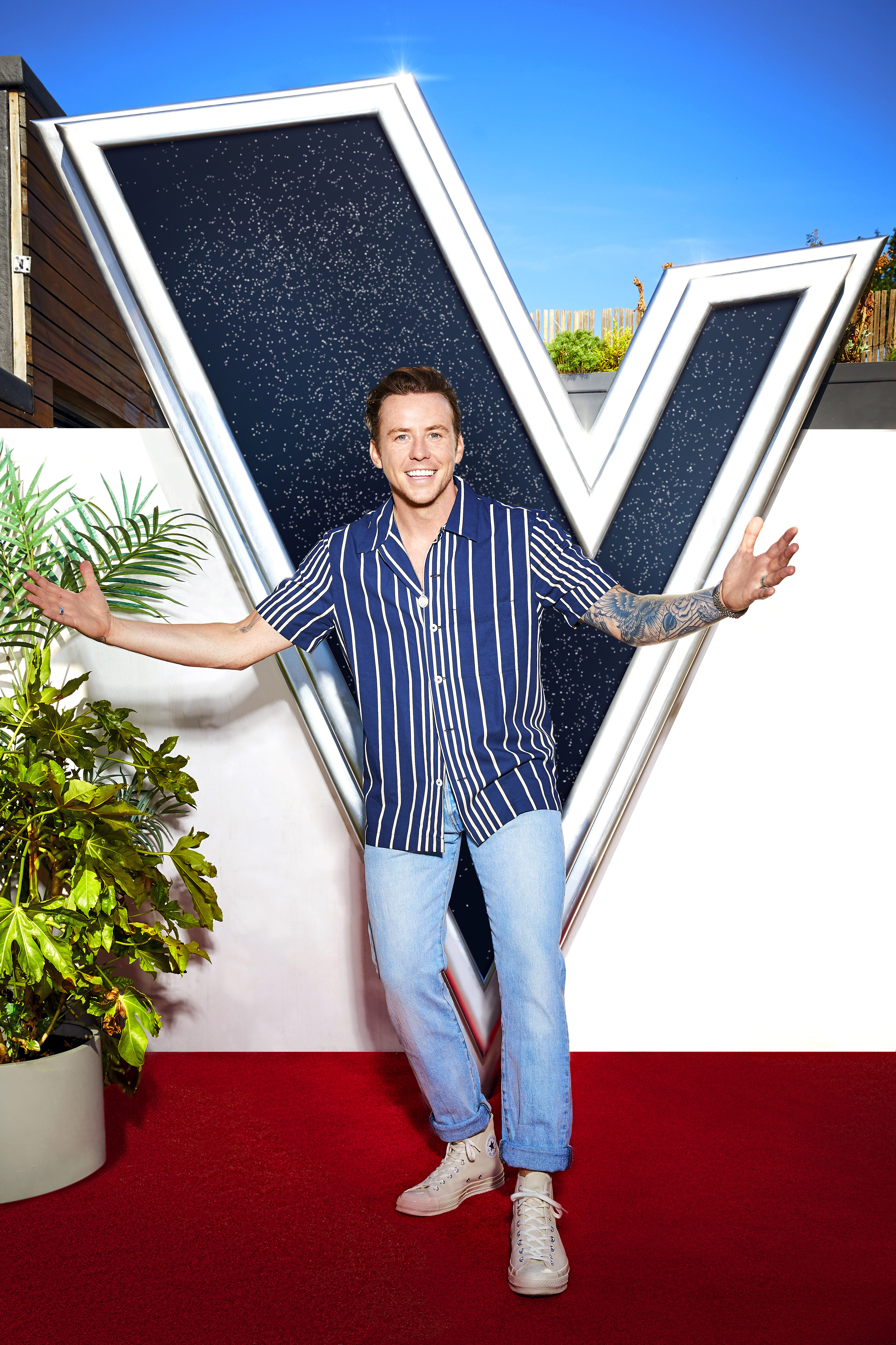 When is The Voice Kids on TV?

The format of the show remains the same – contestants take part in blind auditions and the judges spin round in their chairs if they like what they hear.

The show will be starting with the audition rounds which were filmed earlier this year. 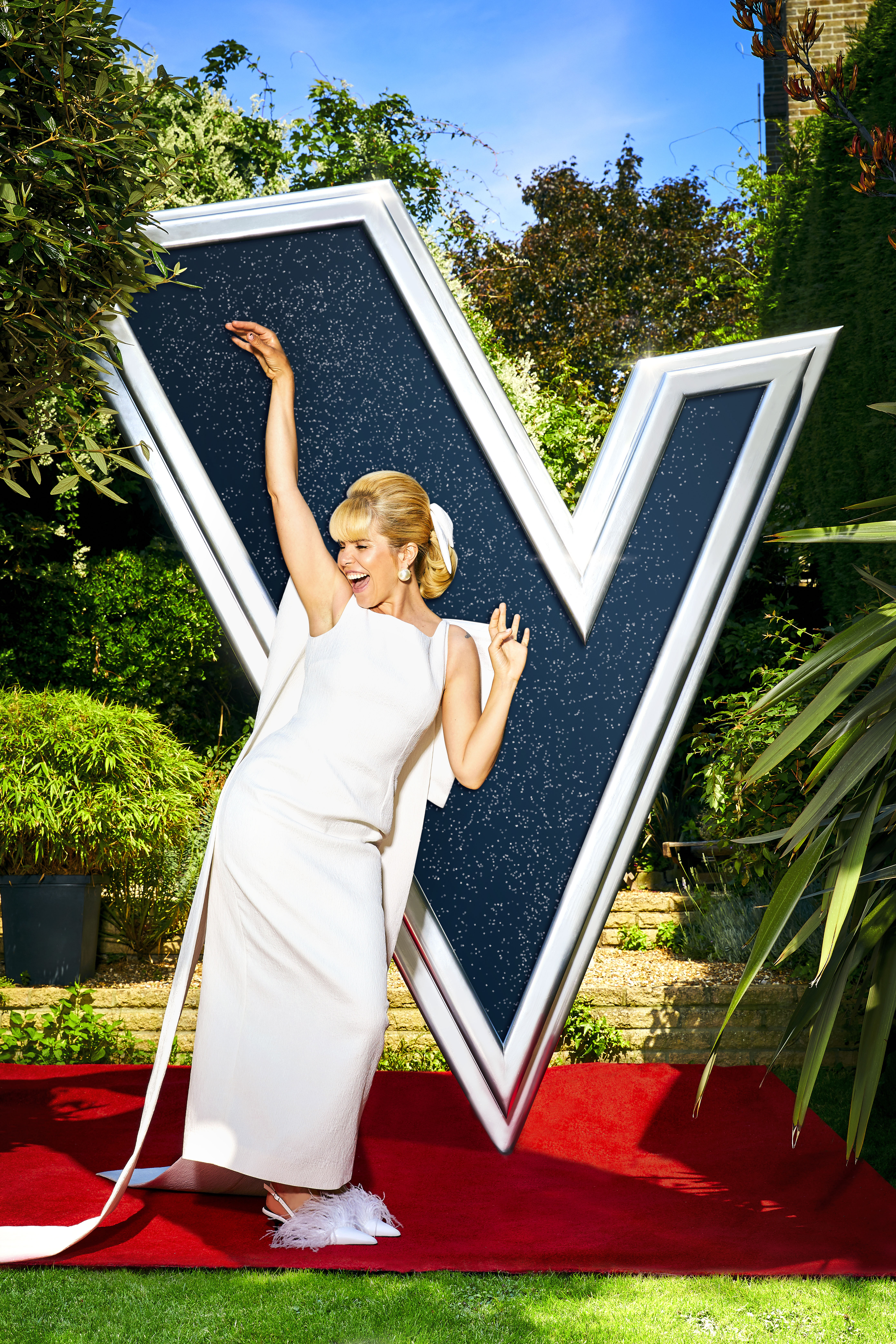 Who are the judges?

will.i.am, Pixie Lott and Danny Jones will be returning as judges as kids aged 7-14 compete for their chairs to turn during blind auditions.

Danny Jones has set the bar high as the reigning champion Coach.

This series, Paloma Faith will be taking up the mantle after Jessie J left the panel last year. 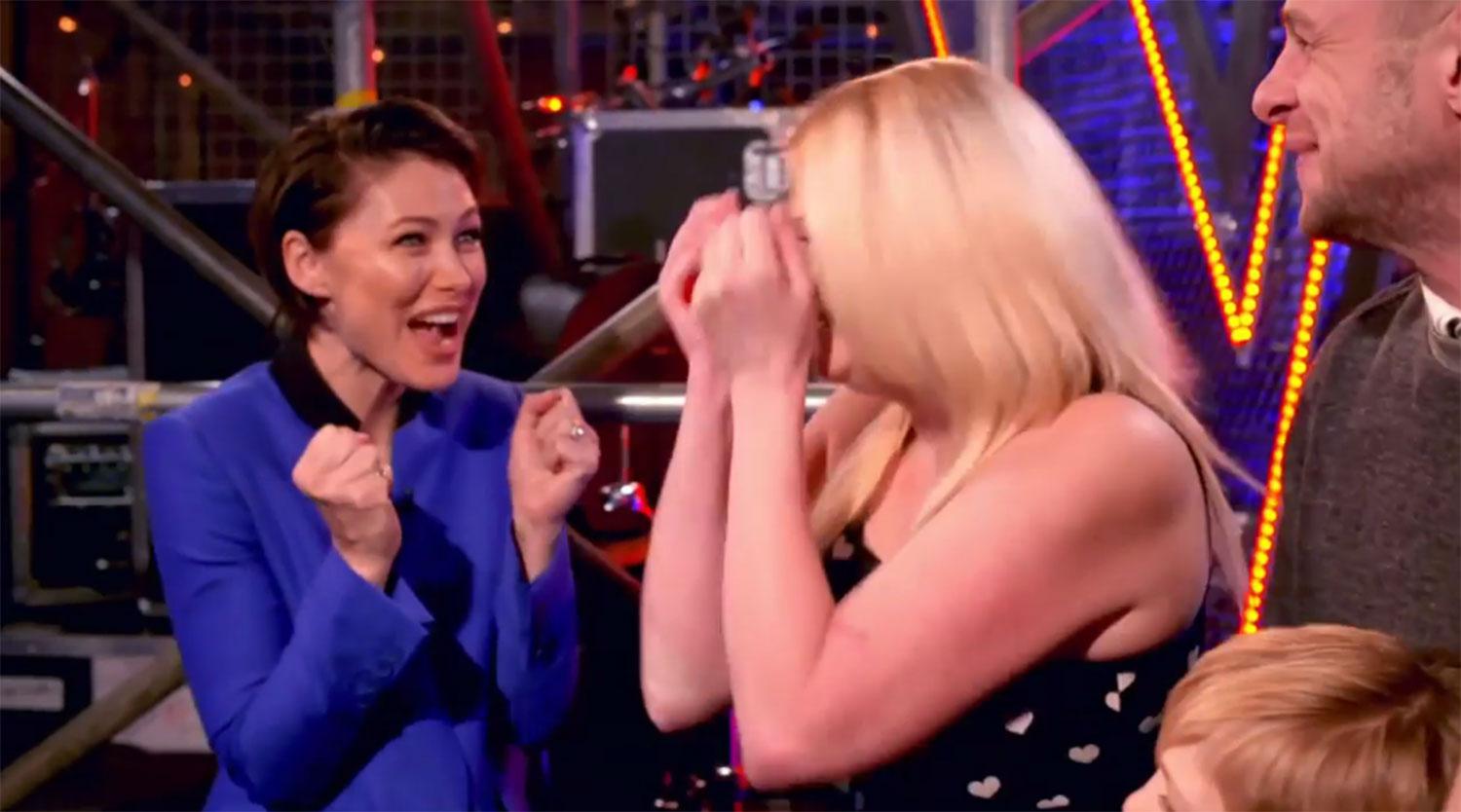 Who is presenting The Voice Kids 2020?

Emma Willis is reprising her role as the host for season four.

She has held the position since the show launched on ITV back in 2017.

Big Brother presenter Emma revealed that her husband Matt "cried his eyes out" whilst watching the first episode.